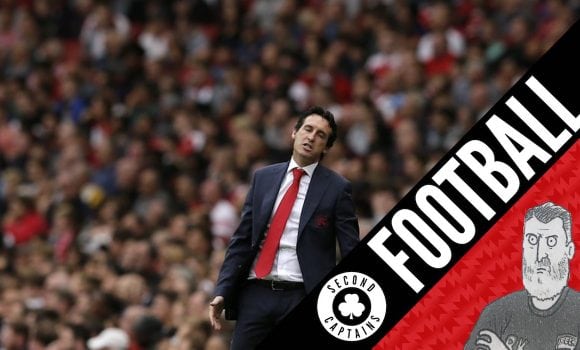 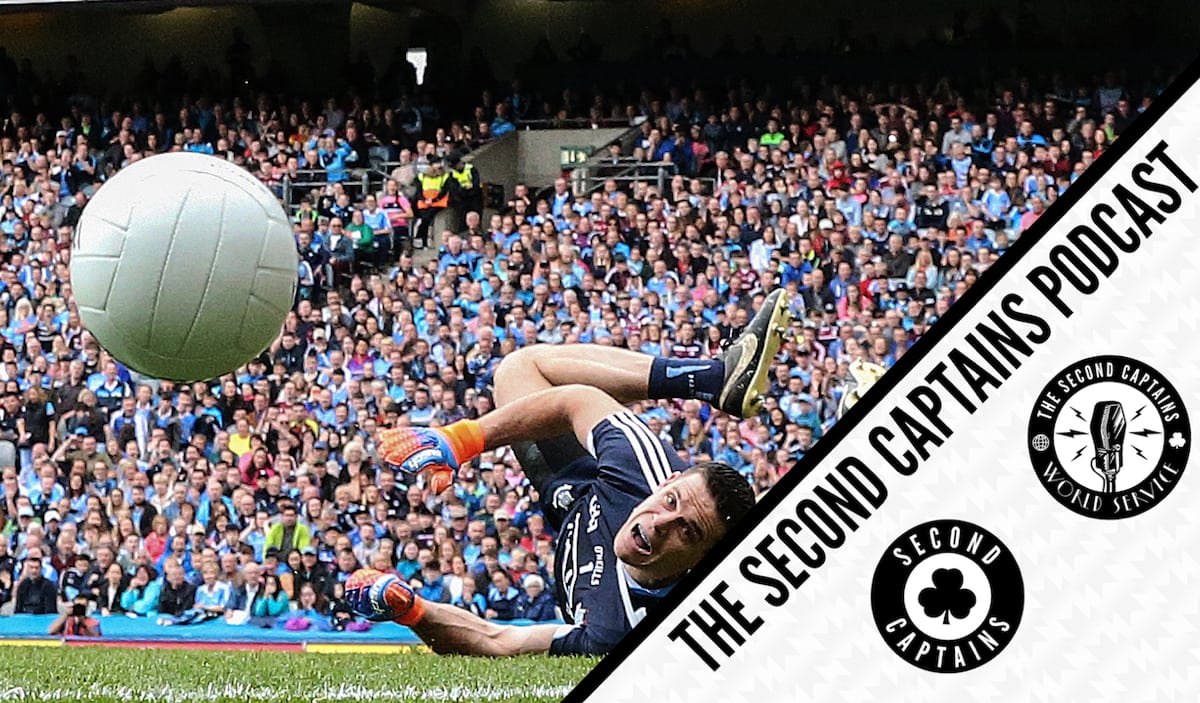 This year’s All-Ireland football final will be between Dublin and Tyrone, after Tyrone pipped Monaghan by a point, and the Dubs eased past Galway in the semis. 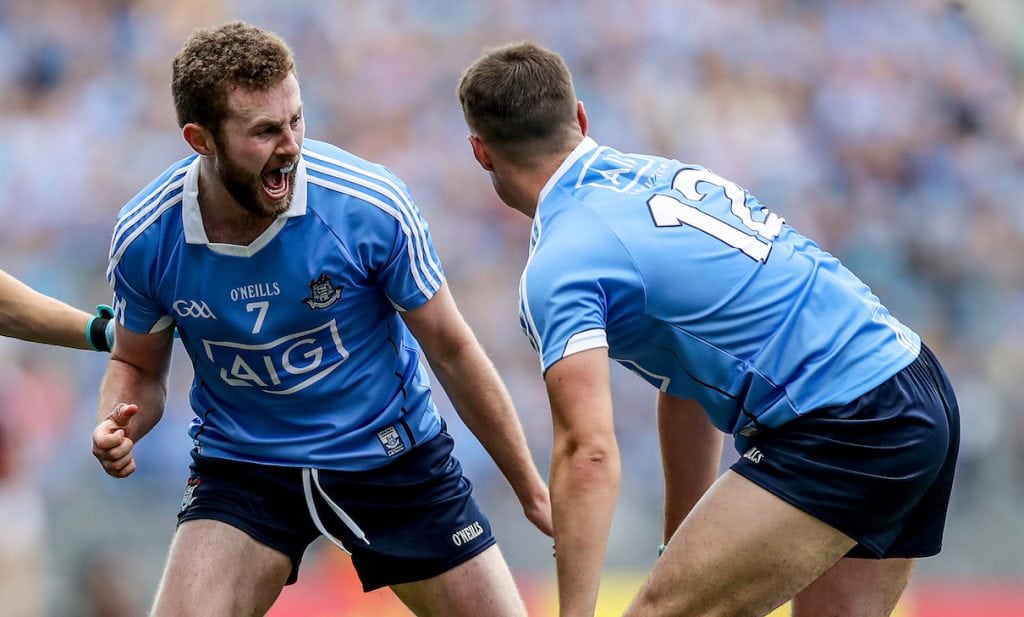 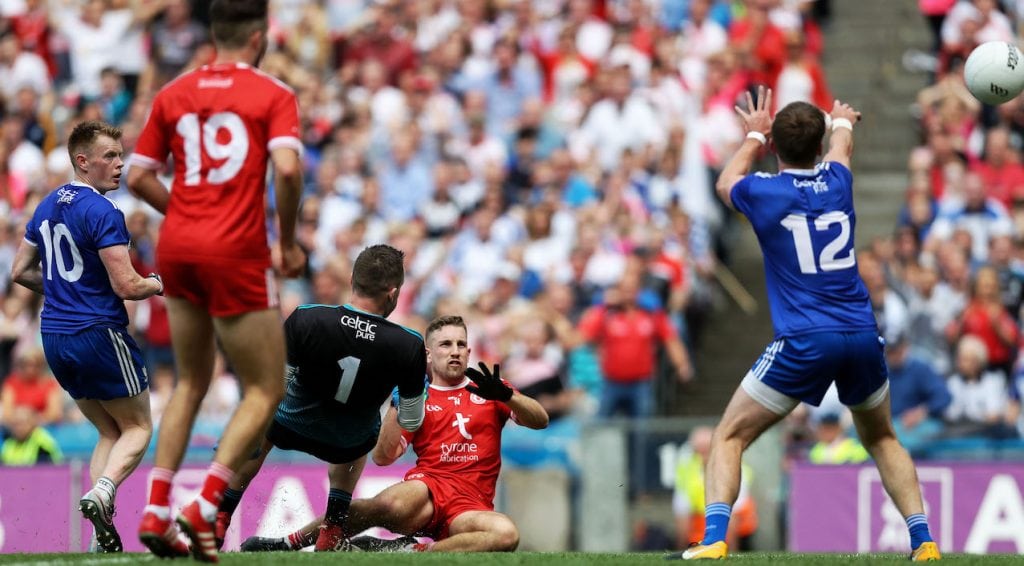 The question is starting to be asked though – are even the Dublin fans bored by Dublin’s dominance at this stage? Ken launches a stirring defence of his boys with a passionate charm offensive, before Mike Quirke and Oisin McConville join us to discuss if Dublin will be forced to break sweat at all this year.

54 thousand at an All Ireland semi final involving Dublin. Are Dublin fans getting as bored as everyone else?

We talk about Brooks Koepka’s consistent efforts to look for slights real or imagined, even as a three-time major champion.

Shipnuck on major championship Sundays is must-read: here’s a deep look at this week’s champion and the massive chip still on his shoulder. And if you noticed that he blew off @AlanShipnuck‘s question in the post-game presser, that’s here too: https://t.co/R9kewrT78E


We also discuss Rhys McClenaghan’s brilliance in winning gold for Ireland on the pommel horse, and the incredible Ingebrigtsen boys. Plus there’s misunderstood Murph, natural born Dubs, and what do Mayo have that the rest don’t? What a night, what a guest – we had @GNev2 for our 2018 Premier League Night With @CadburyIreland ****WARNING – contains beefhttps://t.co/GkDCxBKiRI pic.twitter.com/dhEayEGDiv