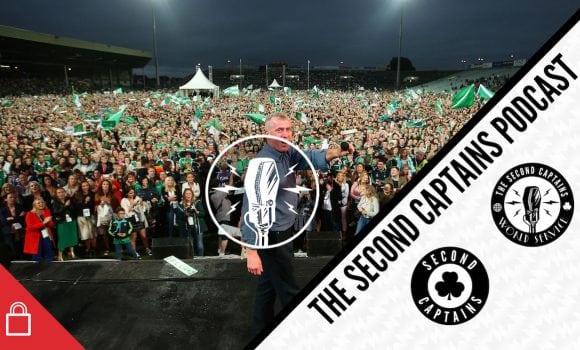 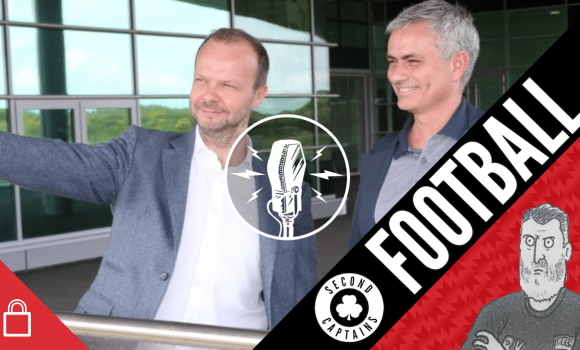 One Grand Slam win away from equalling Margaret Court’s all-time record, Serena Williams is globally lauded as a legend and inspiration.

Catsuit anyone? For all the moms out there who had a tough recovery from pregnancy—here you go. If I can do it, so can you. Love you all!! pic.twitter.com/xXb3BKDGNF

She was the subject of an HBO documentary this year, is on the cover of Time Magazine this month and has a new army of fans since she opened up on the trials of motherhood. On the court she is as feared as ever, and has been made favourite for the US Open, which starts next Monday.

Olympia hates naps. I’m trying to be a strong parent but I keep cracking

These past 2 weeks was a sound for all moms stay home and working you can do it you really can! I’m not any better or diff than any of you all. Your support has ment so much to me. Let’s keep making noise everyday in everything we do. #roadtoUSOpen pic.twitter.com/5OLYk1a6cK

If there is a blemish on Serena’s overwhelmingly positive image it revolves around her attitude to drug testing, with Serena’s people describing USADA’s frequent testing of the champion as “invasive and targeted”.

But Serena can’t really say that she’s “always been very happy to answer any question about that.”

The only other time Serena was asked about those T.U.E.s, soon after their release in the fall of 2016, she responded by walking out of a French TV interview. pic.twitter.com/p6YMLAkQ8X

Serena Williams has a “panic room” in her home & used it last Wednesday | http://t.co/qTY6IIQW

We talk to The Journal’s Sinead O’Carroll, who has written about the phenomenon of suspending disbelief for the sportspeople you love, and are joined on the line by journalist Laura Wagner, who broke the story on Deadspin earlier in the summer about a standoff at Serena’s home between an assistant of hers and a USADA drug tester, a standoff that resulted in no test being carried out.

A tipster overheard the CEO of the WTA talking in an airport about doping and Serena Williams. Here’s a story about that, what USADA says constitutes a missed drug test, and the idea that Serena Williams is being unfairly targeting by anti-doping. https://t.co/mZ9Pn0HVOj pic.twitter.com/2Owc1qLwm3

Meanwhile the Limerick afterparty drags into its fourth day, Murph has a warning for our more emotional listeners, and we consider a hypothetical about drugs in football.

????????As requested and for all in Limerick, here's our audio tribute to your hurlers (and to @DaloAnto). Starring brilliant commentaries from @RTERadio1 and @limlive95. Hope you enjoy.????https://t.co/9Po137oXpI pic.twitter.com/r3YmiutuK6

More than one in two of the entire population of the city and county of Limerick showed up to welcome home their victorious hurling team last night. We discuss the greatest human gatherings in history #ChicagoCubs #rodstewart #limerick
?????????https://t.co/U2gdWidflf pic.twitter.com/n1LpqkRM1J

New podcast/sistine chapel being created at the moment. Will be out just after lunch.

In the meantime have a listen to yesterday’s chat with the always brilliant Seamus “having twins is no joke” Hickey
????????????????https://t.co/U2gdWidflf pic.twitter.com/qnrP0nHycL