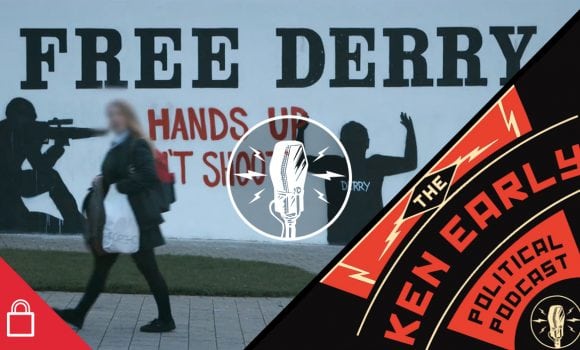 listen
Episode 1259: A Mother Brings Her Son To Be Shot 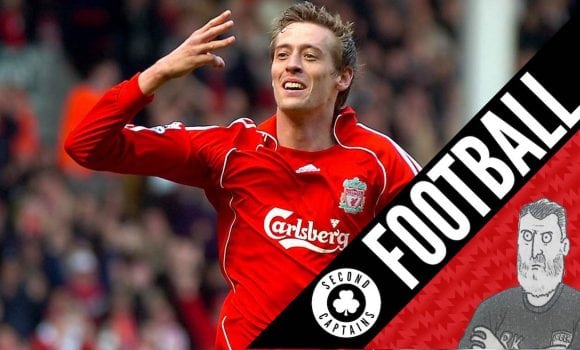 listen
Episode 1261: Nations League Works, Strife In Ireland Camp, Peter Crouch On How To Be A Footballer 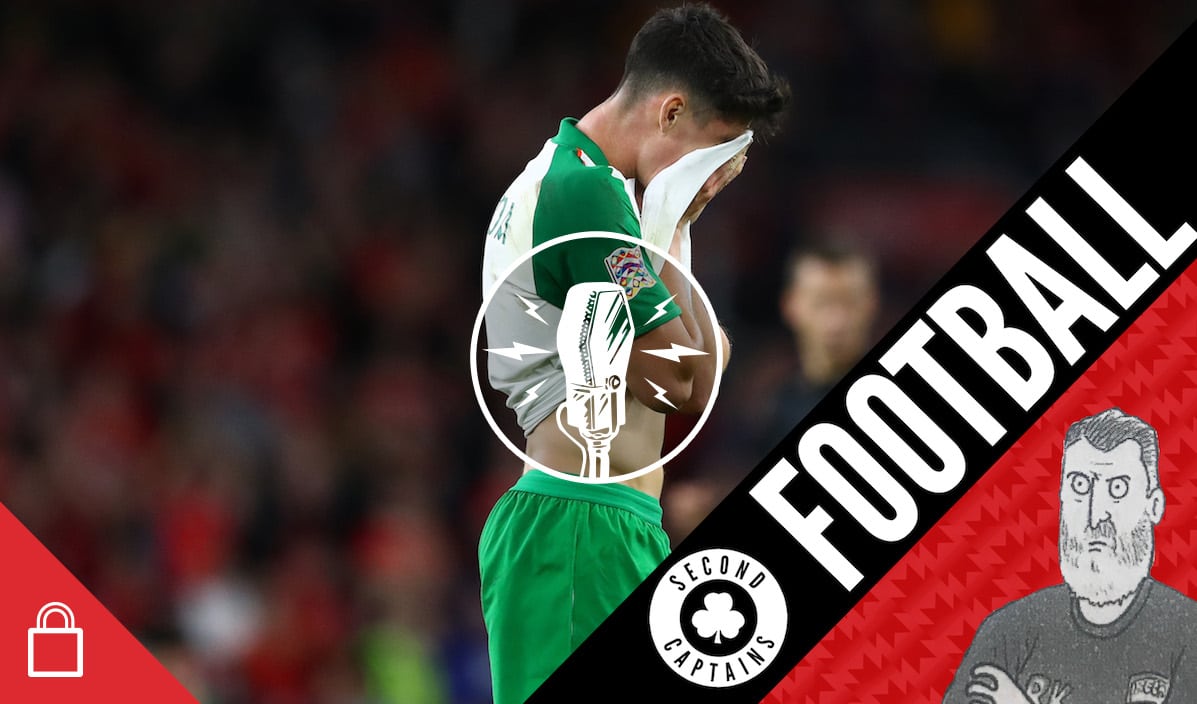 Ireland were humiliated last night, pure and simple. 4-1 away to Wales, 3-0 down before half-time, and a performance that was low on ability, and apparently low on motivation. Gareth Bale was allowed score a goal by cutting in on his left foot, while a 17 year old Ethan Ampadu was given free rein to run midfield like his own personal fiefdom. 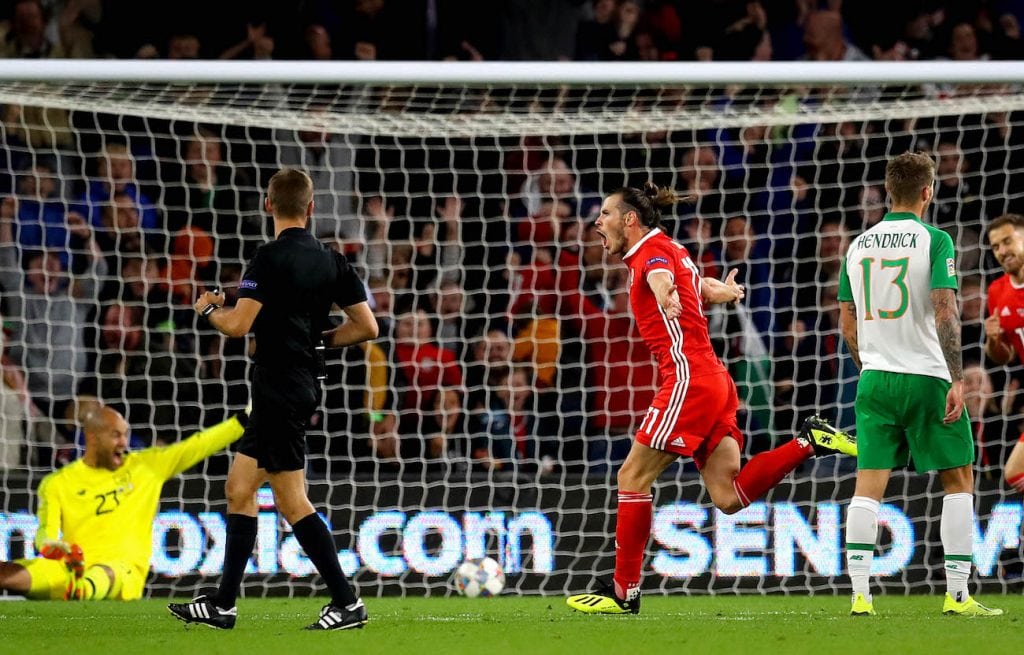 Dion Fanning of Joe and Emmet Malone of the Irish Times join us to talk (and disagree) about the worth in keeping Martin O’Neill on, at this juncture. Are we in an endless cycle of sacking managers, or is there just nothing left for O’Neill in this job? And what exactly is Roy Keane adding which might counterbalance Harry Arter’s absence? 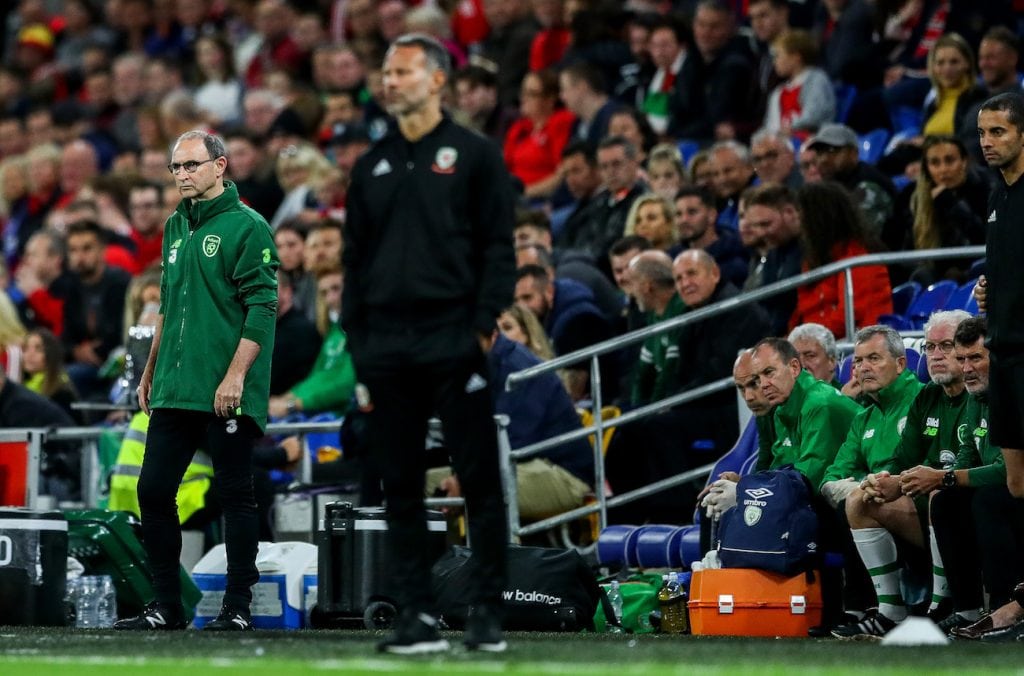 If I understand modern football, and I think I do, a few Brian Clough anecdotes and a Keano tirade at half time should do the trick

Did something on why Ireland need to move on from MON and Keane, two men happily stuck in the past – https://t.co/OM5GUHfWJi

Plus we salute Dion for the turn of phrase that earns him the big bucks, we talk about the long-term plan that needs to start being put in place, and we ponder a long, hard Nations League campaign…

This is a shitshow 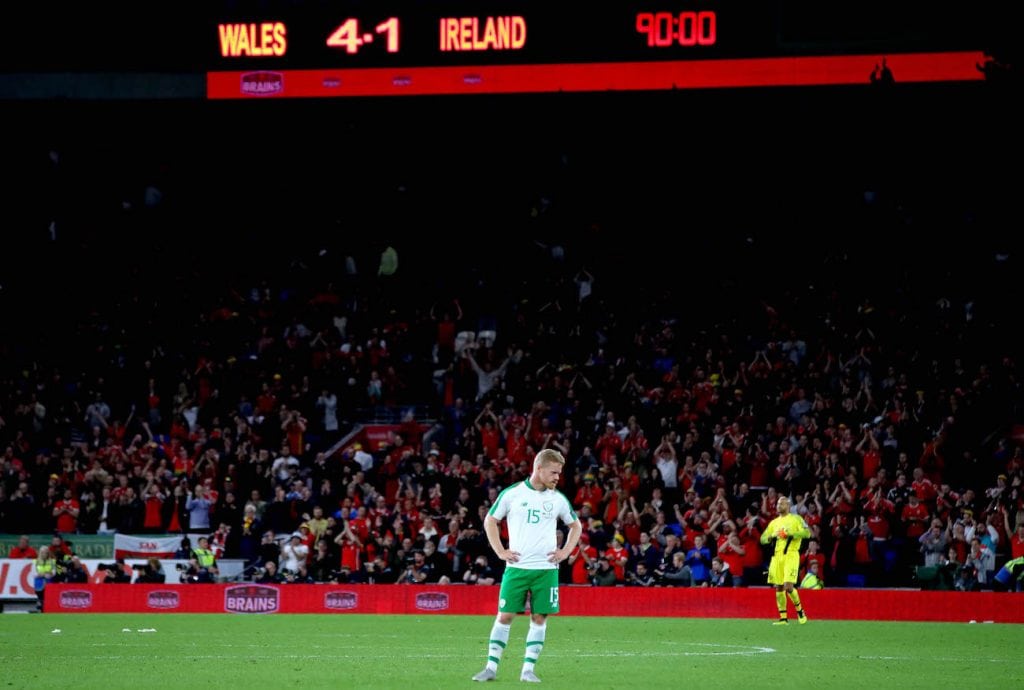 Can football survive its own total commercialisation? New show OUT NOW for ????????? Members
???????https://t.co/FyRmcI2HvF pic.twitter.com/XqGgBoUC5A