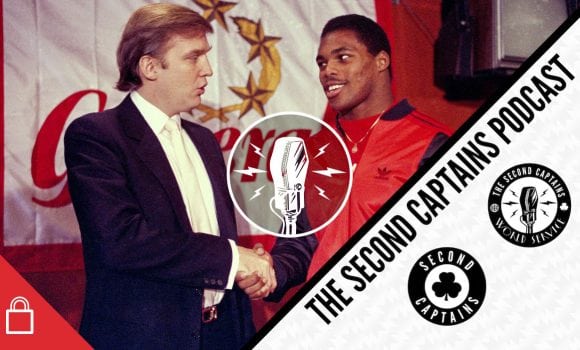 listen
Episode 1276: The Inside Story On Why Donald Trump Hates The NFL, Mourinho Fumes At His Second Captain, Lampard’s Greatest Insult, Sightseeing In Seattle 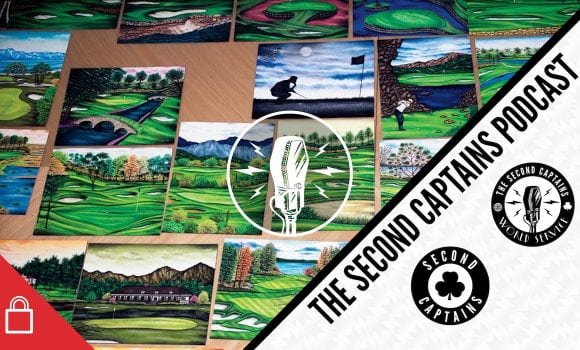 listen
Episode 1278: How “Golf Digest” Solved A Murder, The Man Who Served 27 Years For A Crime He Didn’t Commit, Connacht’s Temple Of Muldoon, Lotta Hatred Building In Leinster, Second Round The Carabao Cup may be considered a curse by the managers who make it to the freezing two-legged January semi-finals, but last night’s game at Anfield proved it remains the Jewel of Autumn.

You need to see that @hazardeden10 goal from all angles! ???? pic.twitter.com/Ucmq7I4RCA

It may have been between two second-string sides but once again Chelsea proved that with the best player in the Premier League and a squad that has rapidly adapted to Mauricio Sarri’s passing style, they will be strong contenders for all the trophies this season. 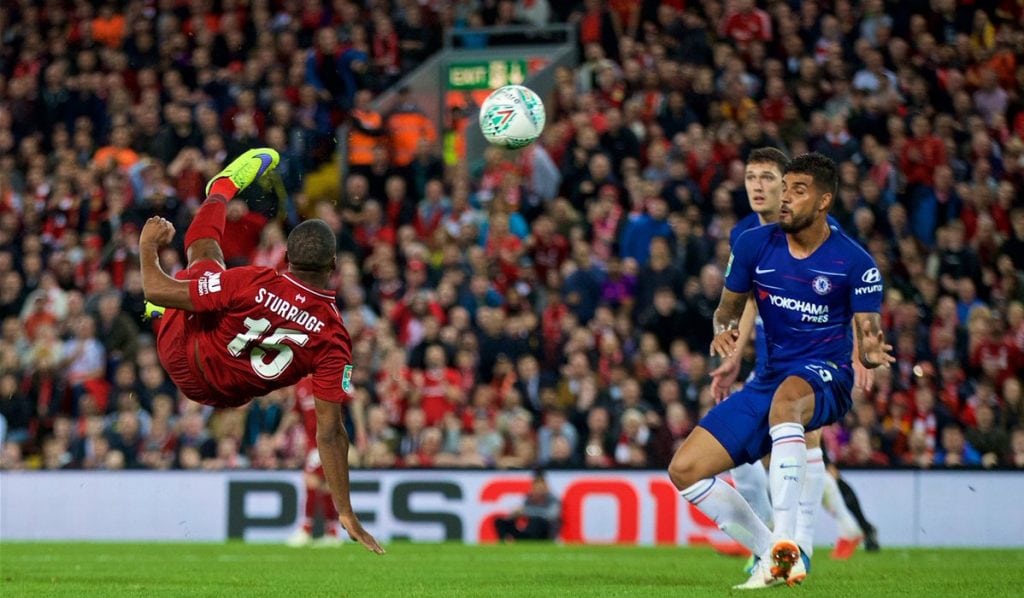 We discuss the match and also the Instagram explanation for yesterday’s Mourinho-Pogba tensions. Can it simply be written off as a harmless misunderstanding?

There’s probably nothing that sums up the state of Manchester United more than Mourinho and Pogba allegedly arguing over an Instagram post.

José Mourinho’s biggest problem at Manchester United is not identifying what is wrong. It’s that he does not seem to know how to fix it. https://t.co/vn1xdxRluF

Then we talk to Kristof Terreur about Eden Hazard. How is such extreme talent compatible with such a relaxed attitude? And where does Hazard see himself in the long-term?

It’s a top player, but what’s likeable about him is his character. What you see is what you get. Lives his life with a smile. Mister Brightside – even in the bad days. Football and money are no obsession: he just wants to entertain, just wants to have fun. Let him be that boy. pic.twitter.com/0vJ93wy8tg

Finally we check in with Dermot Corrigan in Madrid to hear how Spain’s big two managed to lose in the same round of the league for the first time since 2015, and why Barca are… just another club.

Real Madrid and Barcelona lost a league game on the same day for the first time since 4 January 2015.

Humiliation on all fronts for Mourinho as relationship with his Second Captain breaks down, and former student Lampard rejects the Jose football lesson
????????? https://t.co/8ZV5cCWF4K pic.twitter.com/XdqtQmjF6z