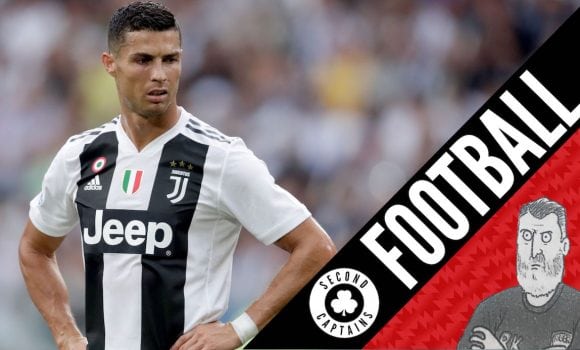 listen
Episode 1279: Chelsea And Liverpool Get It On AND Get Along; Der Spiegel Reports On Ronaldo 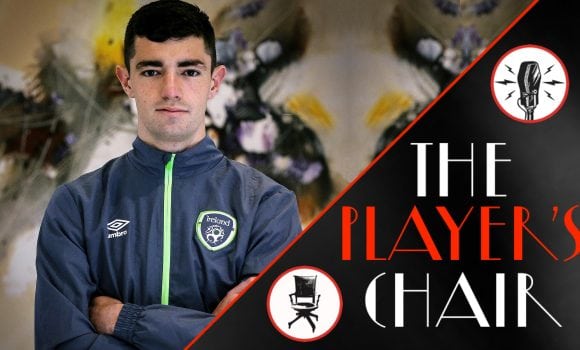 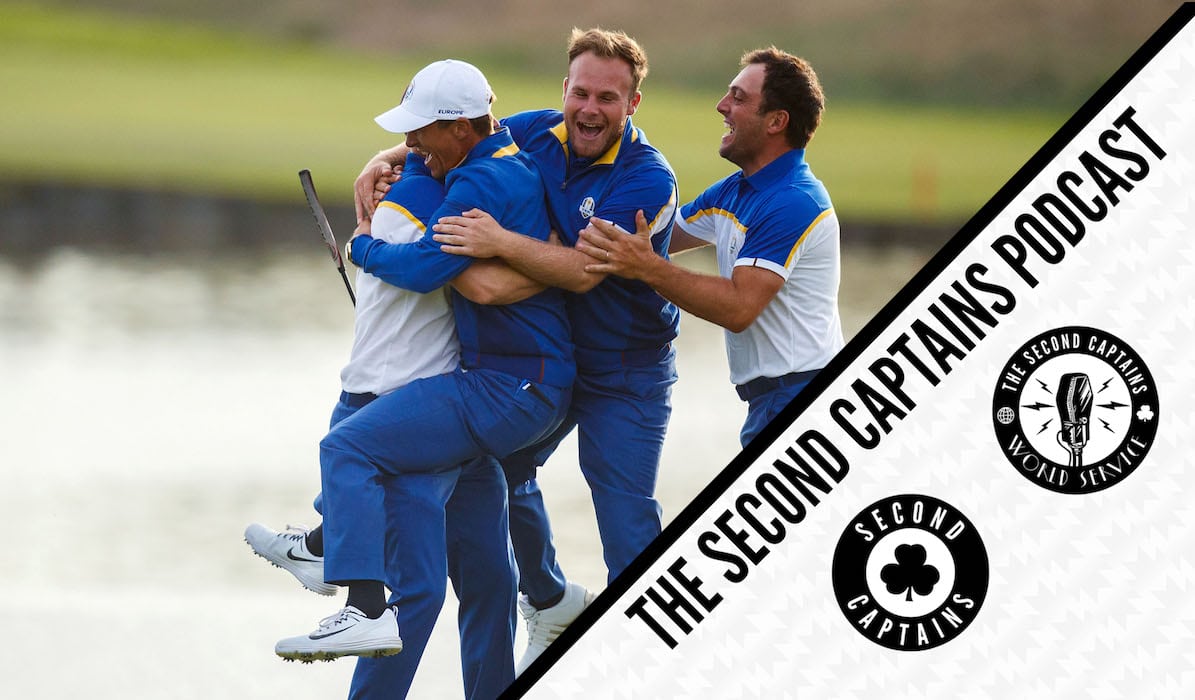 Europe were deemed to be the underdogs going into the weekend’s Ryder Cup, but it was very much an old-school Ryder Cup in the end – the US had all the stars, Europe had all the team spirit, and it ended with a convincing 7 point win for the home side. 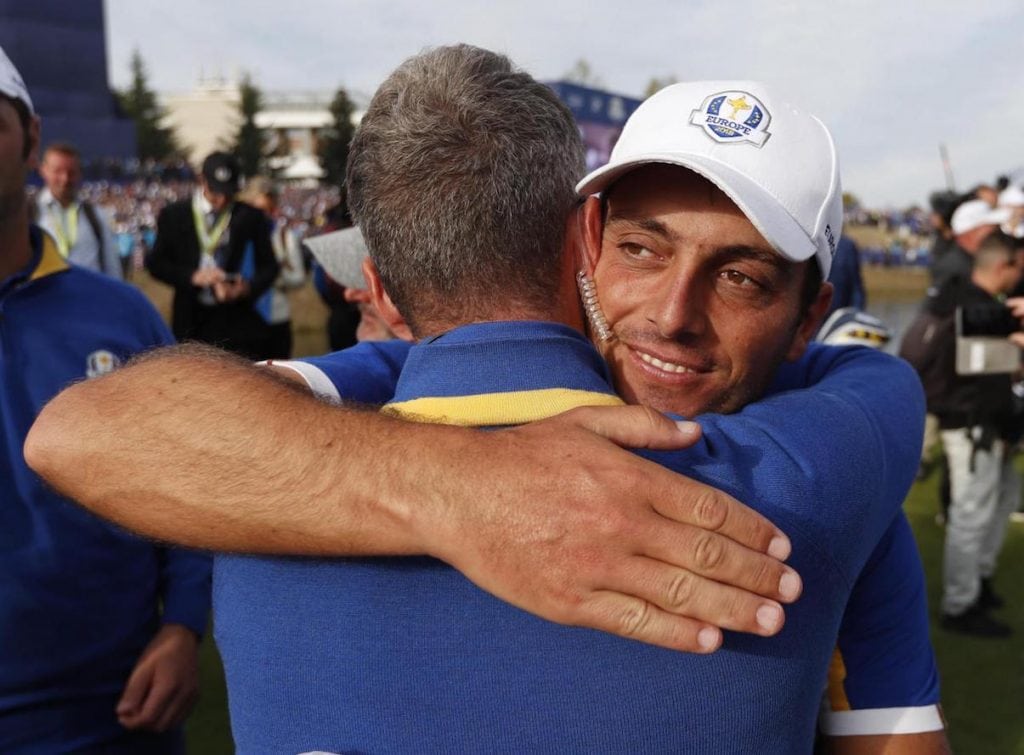 Malachy Clerkin had barely set foot back in Ireland before he came in to us, and he’s joined by Lawrence Donegan to pick apart another European celebration… and another fractious US aftermath. 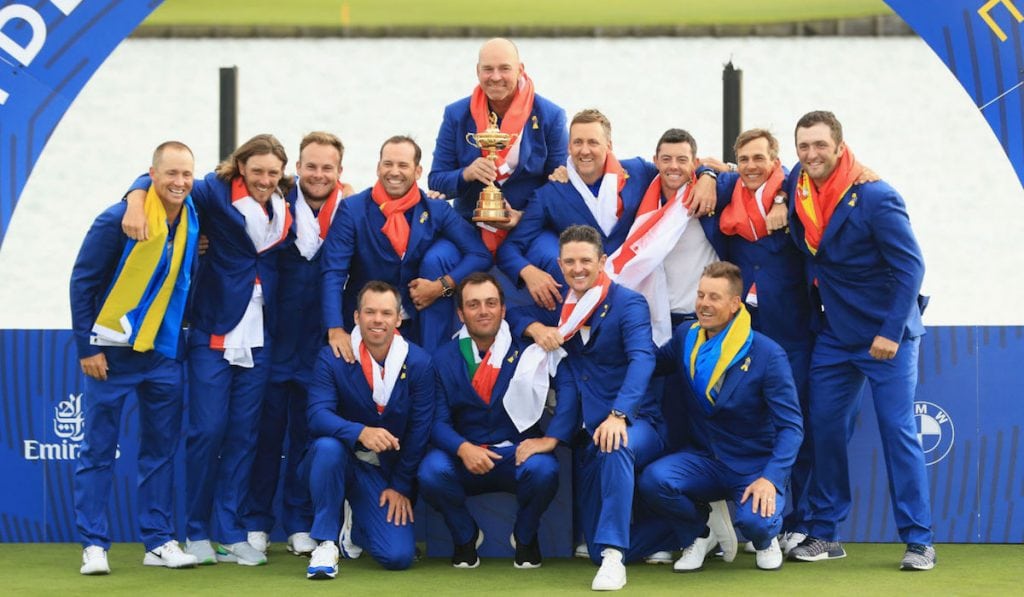 Leinster and Munster will be feeling good ahead of their meeting in the Aviva this saturday, as they both had confident, assured wins against Connacht and Ulster respectively. Mattie Williams and Gerry Thornley give us their views on Munster’s new 9 Alby Mathewson, Joey Carbery’s instincts and relentless Leinster. 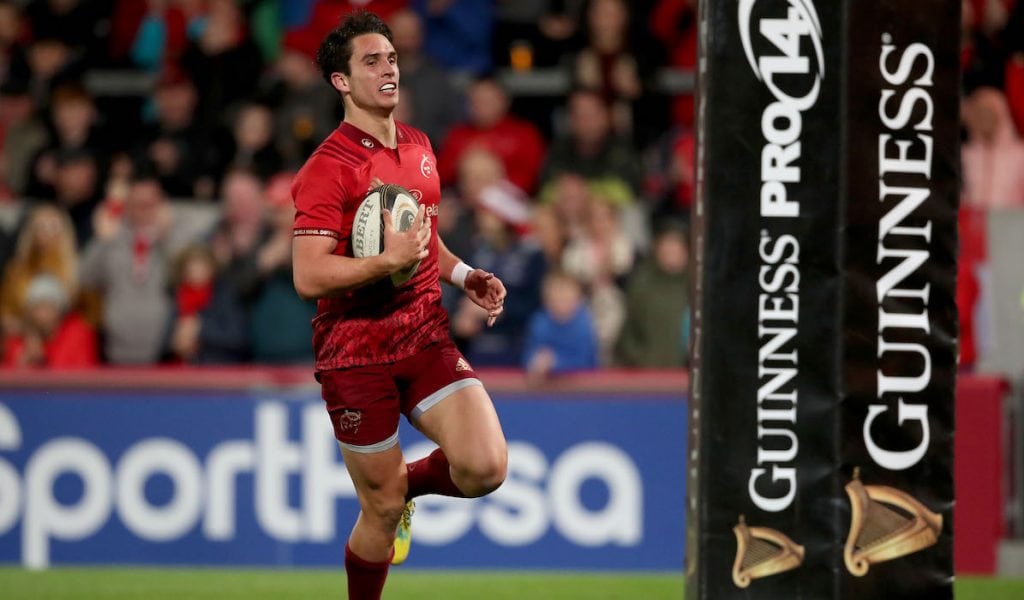 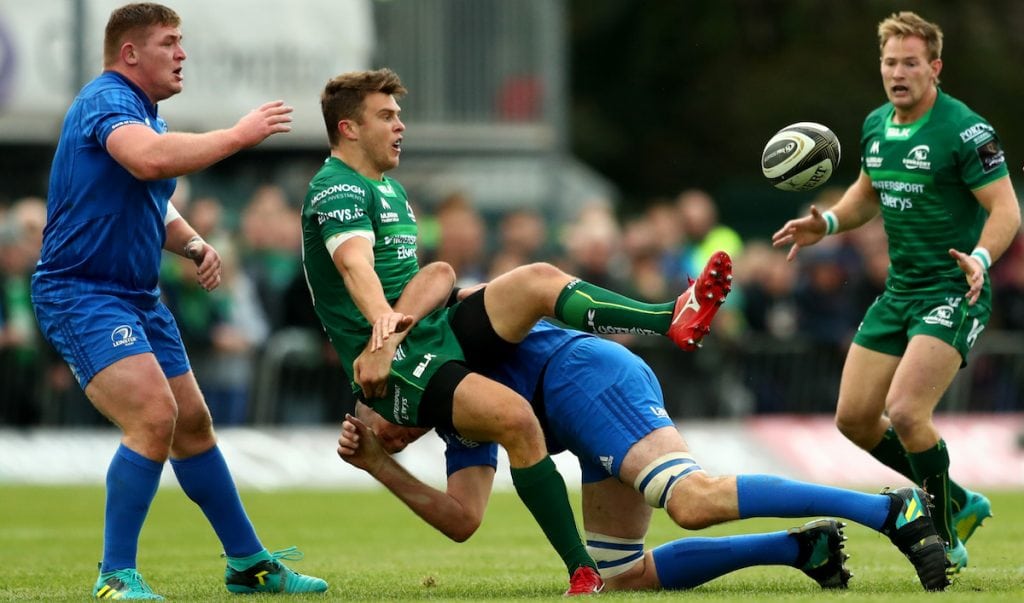 Today’s Football Show out NOW! Liverpool and Chelsea show you don’t have to hate each other to produce a brilliant football game, and we talk to Der Spiegel on the allegations against Ronaldo https://t.co/Ses81VHWMo pic.twitter.com/y5tobduq6k

Early show for you this Ryder Cup Friday – its about golf, but you don’t have to care about golf to enjoy. We chat to @MaxAdlerGD of @GolfDigest about how he solved a murder and helped free an innocent manhttps://t.co/CUh4fuT043 pic.twitter.com/nAm6jlfzll