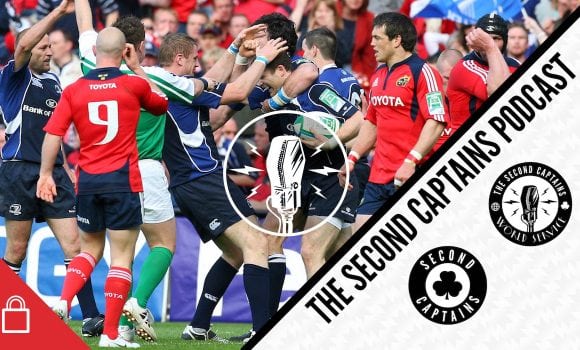 It turns out Pep Guardiola can do pragmatism with the best of them, and the much-hyped clash of Liverpool and Manchester City fizzled out in mild disappointment for an uncharacteristically conservative City and mild relief for misfiring Liverpool. Instead we had to satisfy ourselves with an astonishing game at Old Trafford, in which Jose Mourinho defied the implacable forces bent on his destruction with a masterclass in rabble-rousing. John Brewin joins us to discuss that match and how things are likely to play out from here.

Always this martyr routine. He could just take the win? https://t.co/qV9szyiYJy

Mind you, the board are right, too: Jose’s shite. Chelsea’s fans backed Jose too at this point. They soon got over it. https://t.co/GeQMY9x8ZU

But with some of Europe’s biggest clubs also checking out the managerial market for replacements, is now the right time for United to act?

Rape allegations against Cristiano Ronaldo have been out for a week – and there are some people wondering why this story isn’t one of the biggest in world sport. Ken evaluates that, and we ponder Juve’s strangely worded statement on the matter
?????????https://t.co/lGzCvycDp8 pic.twitter.com/Nwa6IbMYl2

.@JackPittBrooke and @jonawils join us to talk about the week’s Champions League action. How do you explain a performance like Messi’s? Have Liverpool stuttered for real? And who should be getting the blame for Man U’s failure to attack attack attack?https://t.co/4TGFmoTnXL pic.twitter.com/QPq0mHw6ZK