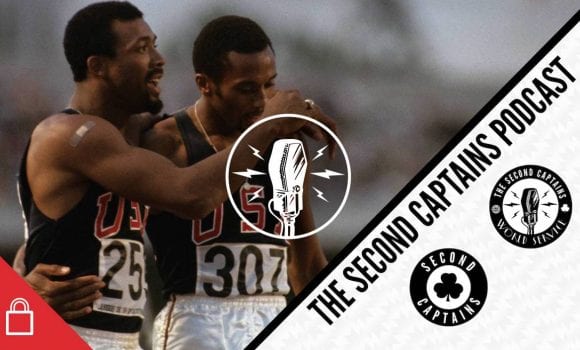 listen
Episode 1296: The ‘Black Power’ Salute At The Mexico Olympics in 1968, And Why We’re Still Asking If It Was Worth It For Tommie Smith And John Carlos 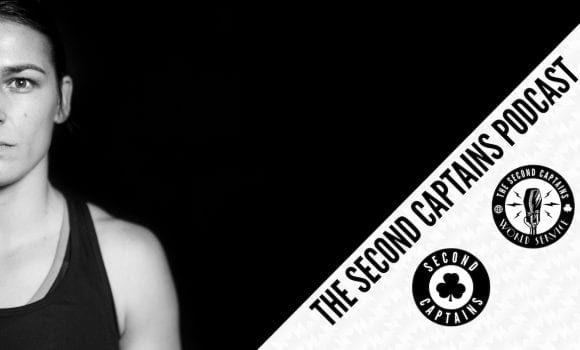 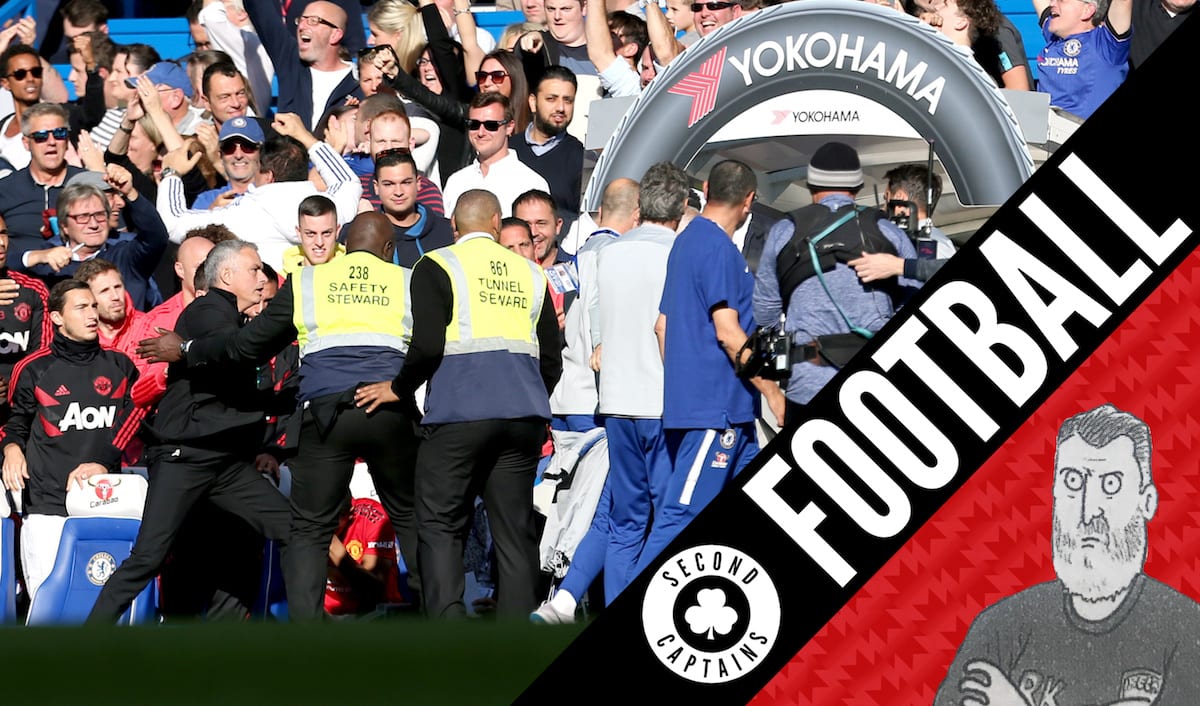 The Nations League may be gone for the next few weeks but the aftershocks continue to shake up the Irish punditry scene as Seamus Coleman takes clinical aim at Keith Andrews for criticising the team.

‘He might have been trying to make a name for himself’: Seamus Coleman takes aim at former teammate Keith Andrews https://t.co/HJl4q0CcVD pic.twitter.com/CLtLiePwU2

Meanwhile the Premier League title race looks exceptionally tight with the top five potentially separated by two points if Arsenal manage to beat Leicester tonight. But does the table belie the real story – which is that Manchester City’s form is looking increasingly ominous for everybody else? 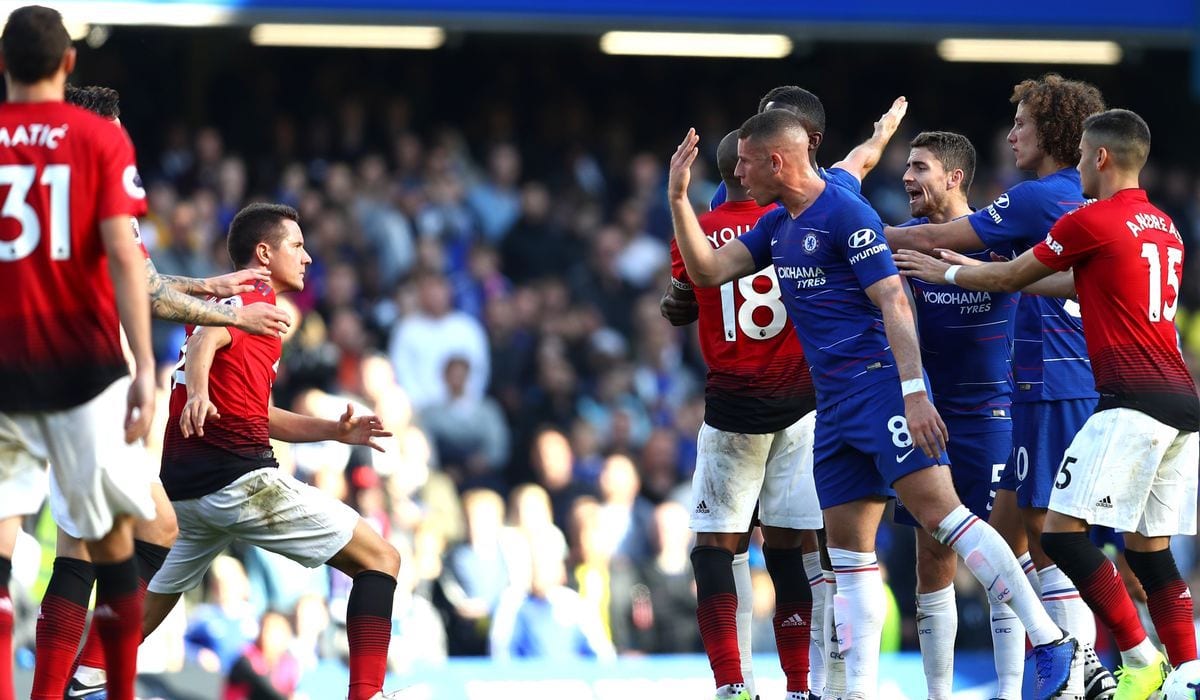 There are THREE unbeaten teams after 9 games for the FIRST TIME in Premier League history. pic.twitter.com/V6MxcTRBub

Dermot Corrigan was at Real Madrid’s press conference to see Julen Lopetegui confirm that he would continue as coach at least for another few days.

With 25 points from 9 games, this is Juventus’ best start to a league season in the club’s history. [@ActuFoot_]

With 14 points from 9 games, this is Real Madrid’s worst start to a league season in the club’s history.

And we speak to Deutsche Welle’s Felix Tamsut about an extraordinary press conference at Bayern Munich, where the club main power-brokers called the media in for no other reason than to give them a damn good thrashing.

You can have your views on Mesut Özil, but one word on Neuer/Hummels/Boateng/Robben/Ribery and there WILL be a press conference! #BayernPK https://t.co/9knq8Qap9U

“We will no longer tolerate this derogatory and derisive reporting.”

Bayern Munich have accused the media of “disrespect” at an extraordinary news conference.

.@EoinMcDevitt is happy with this new Joe Namath/Ger Loughnane/victory securing version of Martin O’Neill, until Ken points out one of the down sides
???????https://t.co/3BQxUJb7Lr pic.twitter.com/hdfBUGpqMw

We speak to @Tim_Vickery about Brazil’s friendly victory over Argentina. Why were they playing in Saudi Arabia? And why do so many Brazilian footballers support right-wing Presidential candidate, Jair Bolsonaro?https://t.co/LdMp7u0R5v pic.twitter.com/JpHmeVky6c