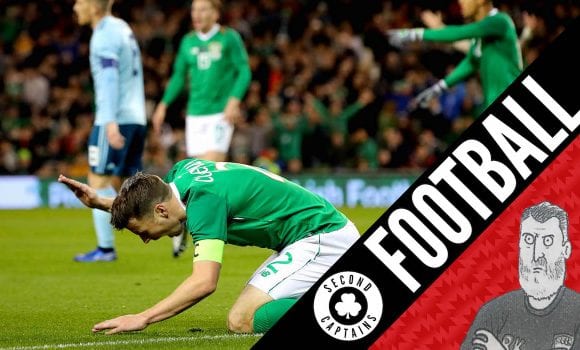 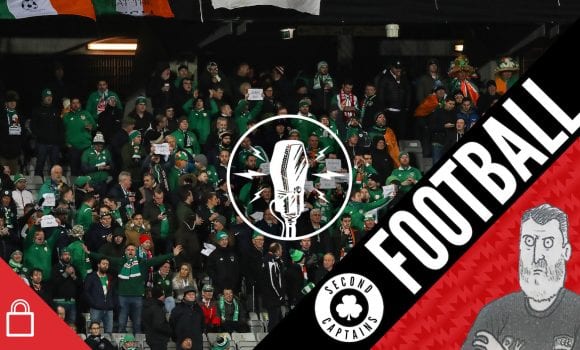 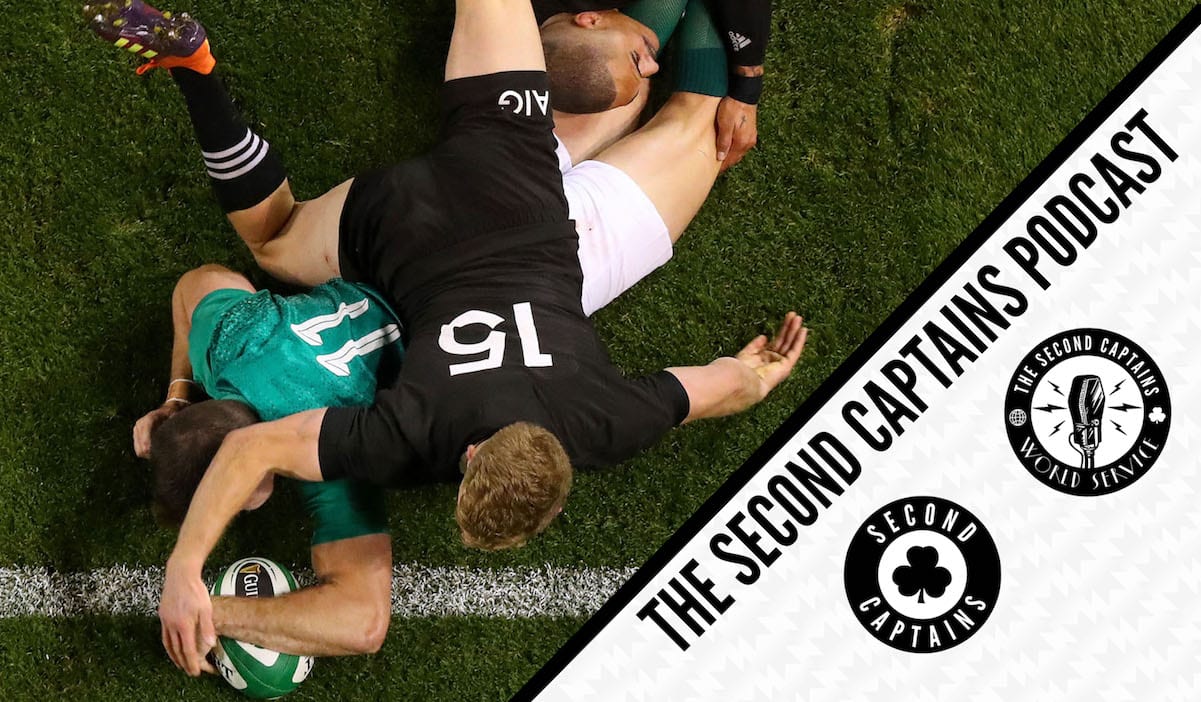 It was a game between the teams ranked 1 and 2 in the world, and for a breathless 80 minutes, that’s exactly what it looked like – a game of huge quality between two evenly matched teams. 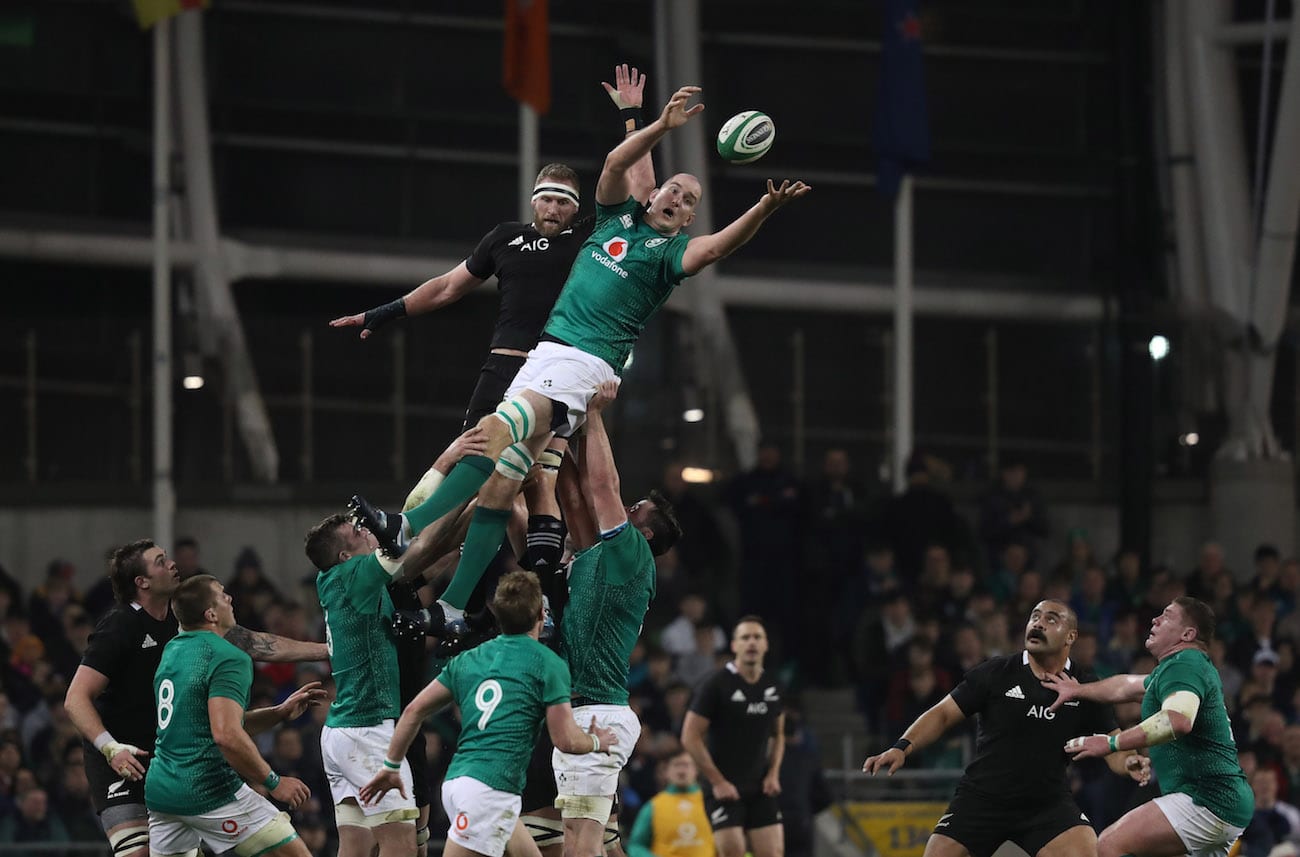 That Ireland were able to win such a match augurs well for the future, but there’s enough in the here and now to keep us very satisfied indeed as Ken, Eoin and Murph reflect on a classic Irish sporting occasion, before we are joined by Gerry Thornley and Eoin Reddan to give us the Irish angle. 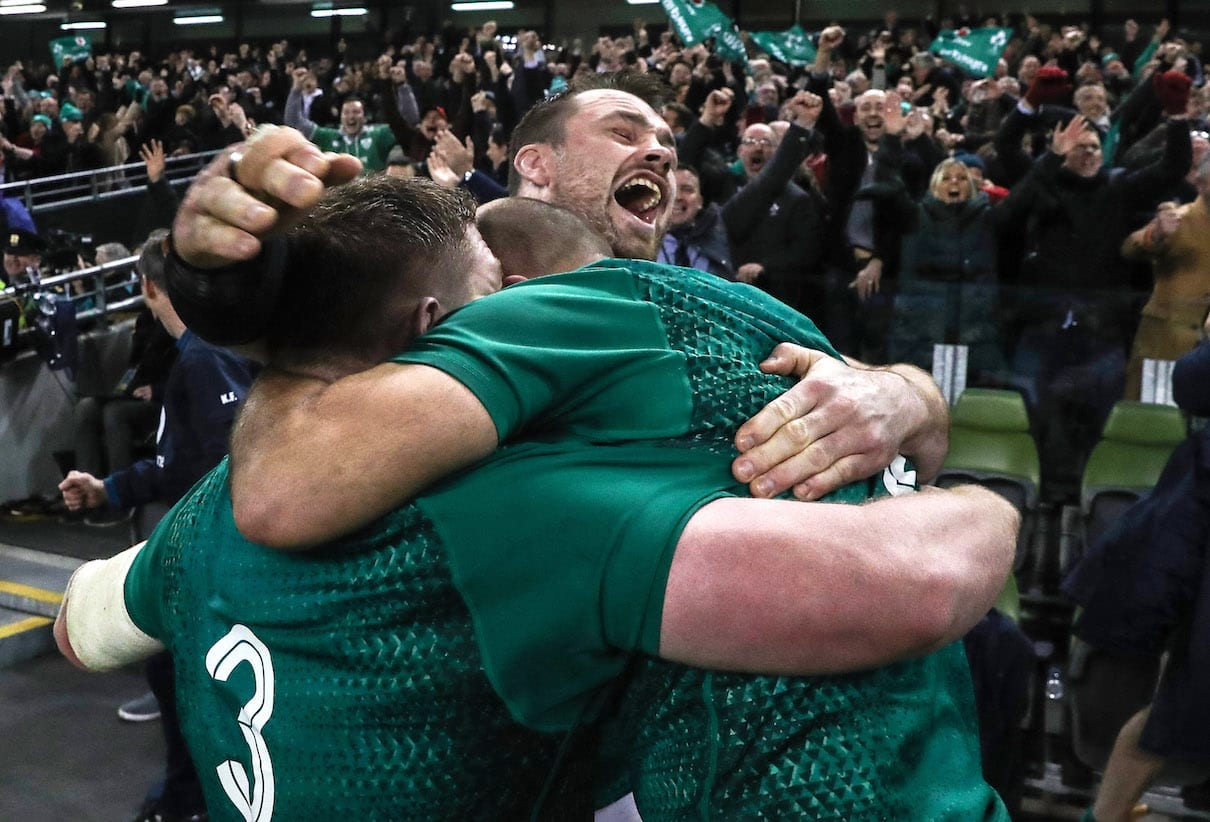 And we hear from Jeff Wilson, The Golden Boy, one-time record New Zealand try-scorer to tell us just how awesome we are, and maybe give us a little hope that we’ll be able to hold onto Joe Schmidt for another couple of years yet. 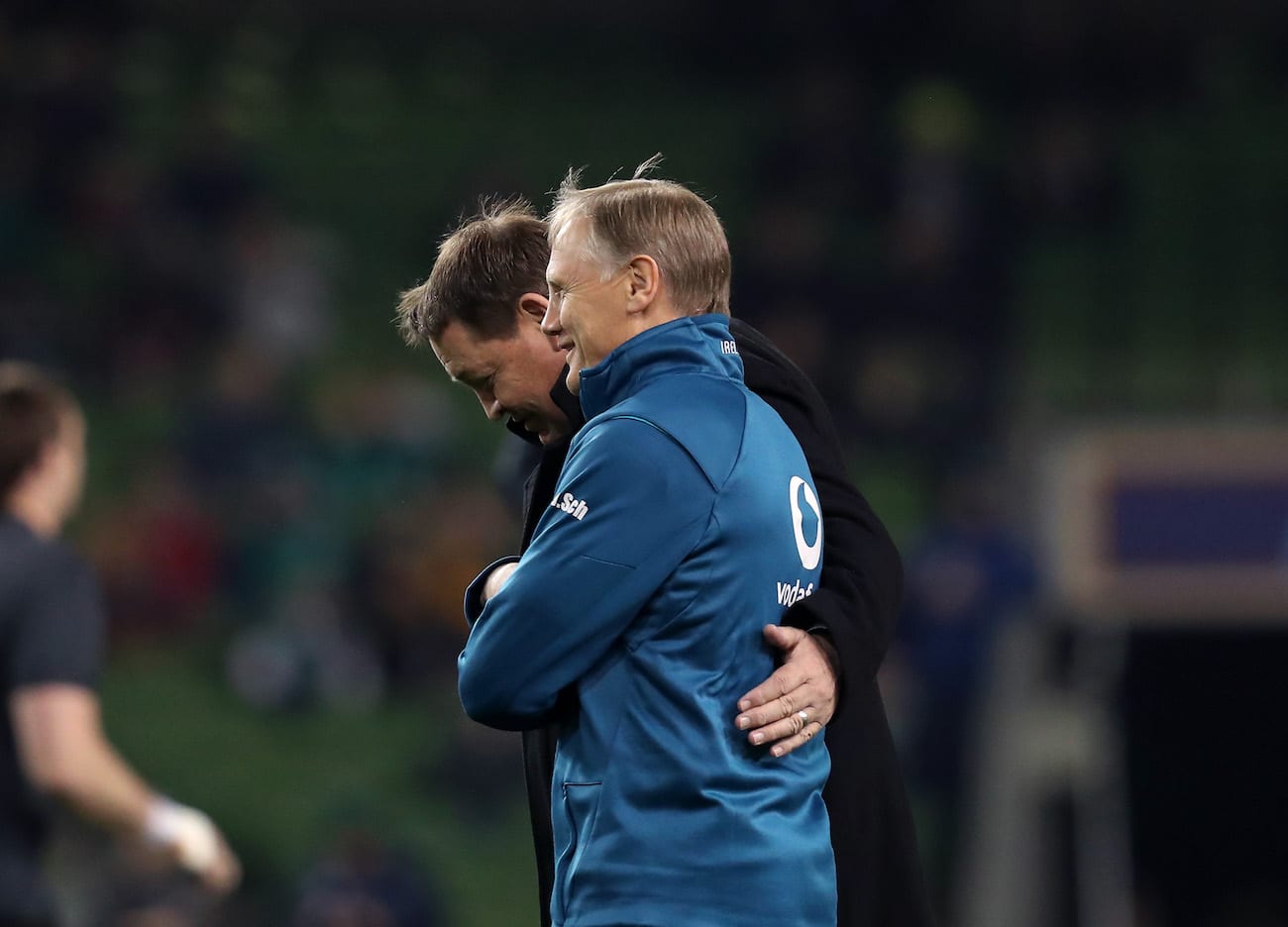 If you lose faith in the team at some point today, just remember, these were once our moves ?????? #IREvNZL pic.twitter.com/pavwwHEywn

Irish sport’s latest Caravaggio, to be hung beside Robbie Brady’s from Euros pic.twitter.com/gcwBDd9BNg 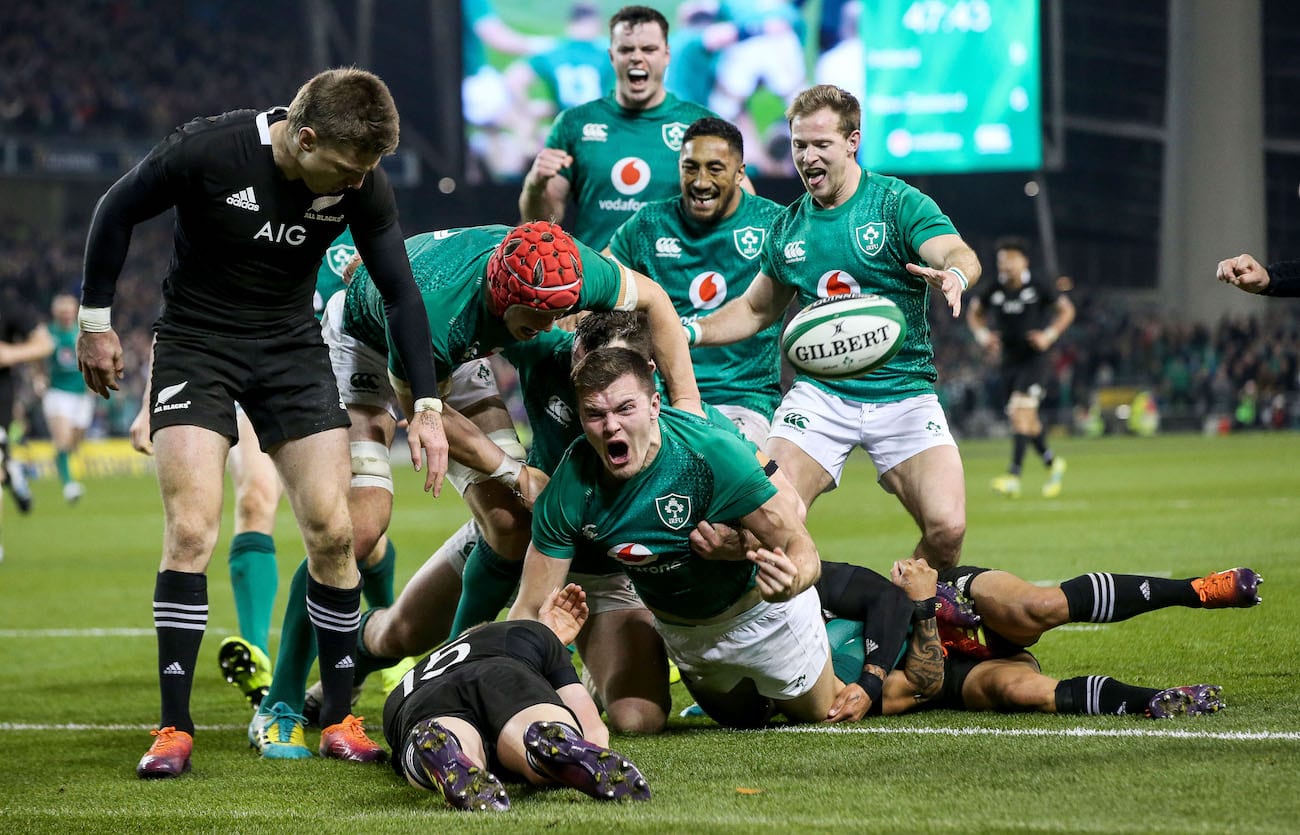 For good vibes ahead of today’s match, here’s the full version complete with 2013 heartbreak for added effect #IREvNZL

Its Fall in ???????? so the leaves are changing, the NFL is hotting up and of course @knbrmurph is on a boondoggle in Hawaii. He chats about Drew Brees – Dad of the year, human of the year, and the least famous great QB of all time