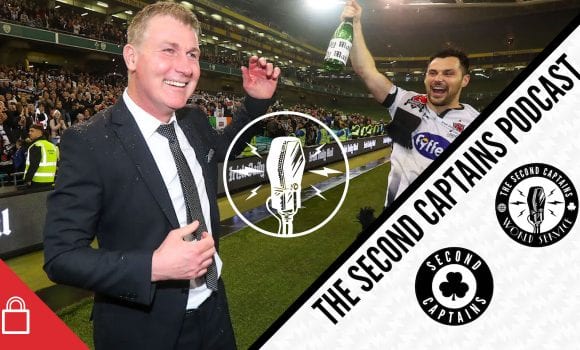 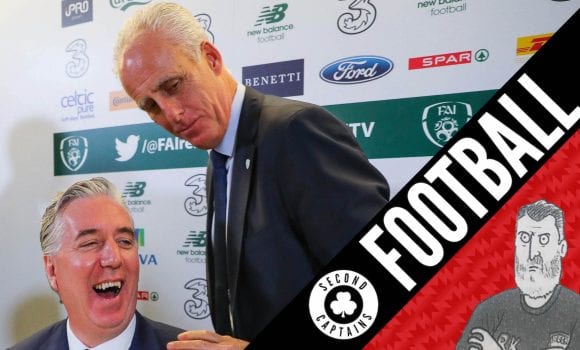 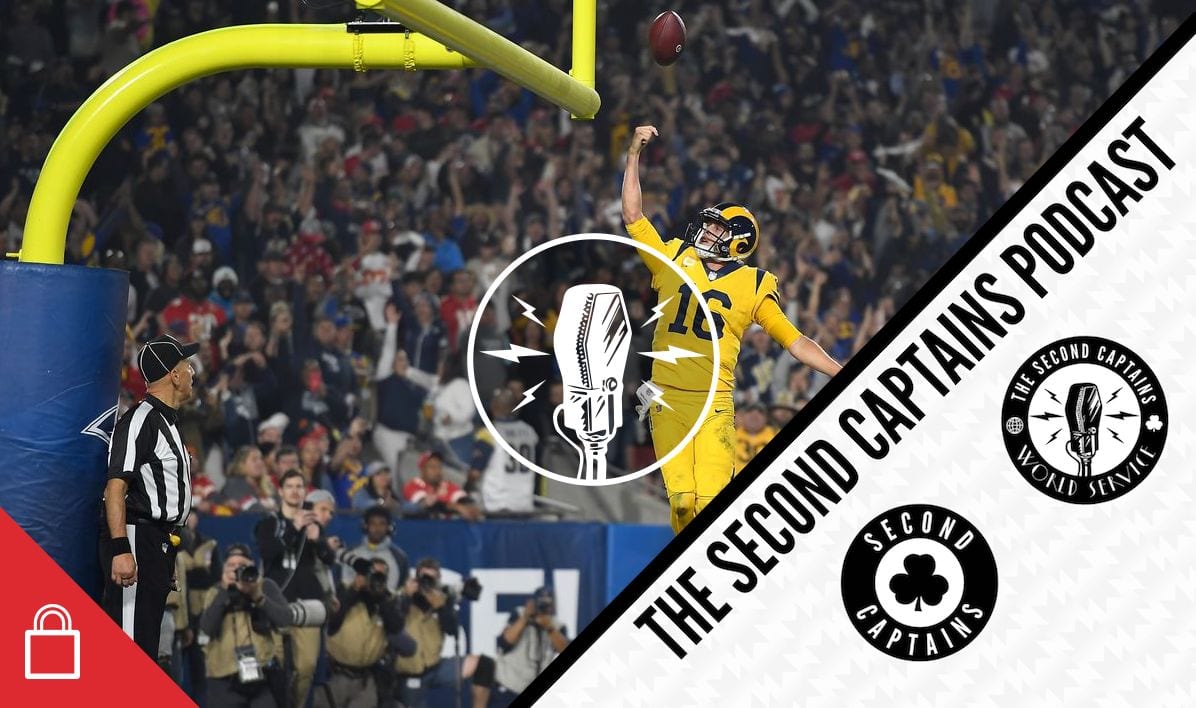 Episode 1326: US Murph On The Game That Will Change American Football, Ireland Managerial Update, Smart Is Sexy, TV Weekend

It’s the end of a dramatic week on the Second Captains World Service, and after the defeat of the All Blacks, and Martin O’Neill leaving the Ireland job, we investigate just what “excitement” is anyway.

US Murph tell us about the most dramatic Monday Night Football of all time, as the Rams and the Chiefs combined for over 100 points in a classic that is set to change the sport of American Football. Is there such a thing as too many touch-downs? 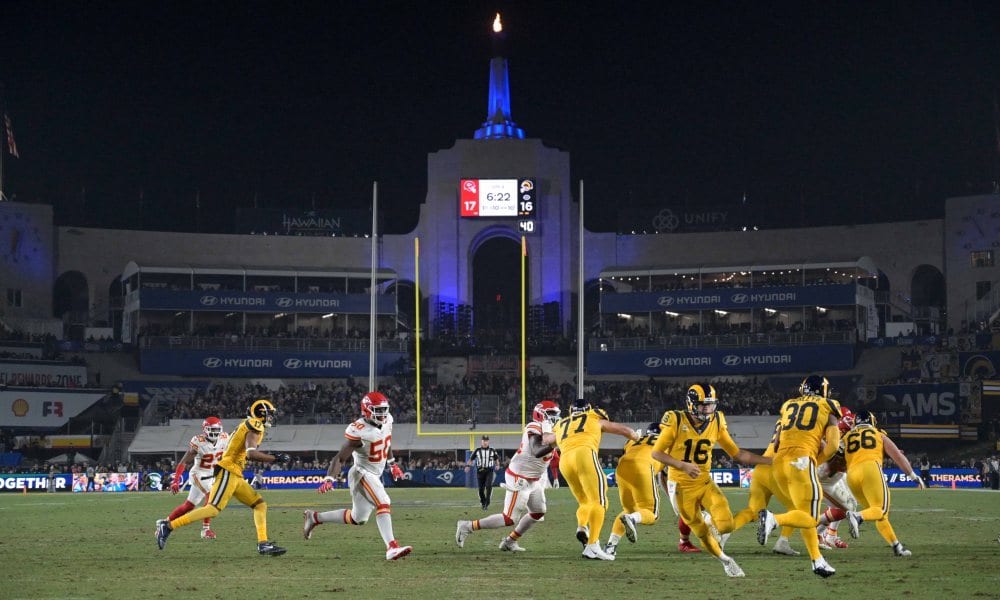 Smart is sexy, says the head of World Chess, as the darling of Norwegian society Magnus Carlsen seeks to defend his title against Fabiano Caruana. We talk to the BBC’s David Edmonds – author, podcaster and philosopher – about the chess glory days, Cold War conflicts, the arrival of computers, and why IBM might have punctured the aura of the grand masters but has added to the human on human battles. 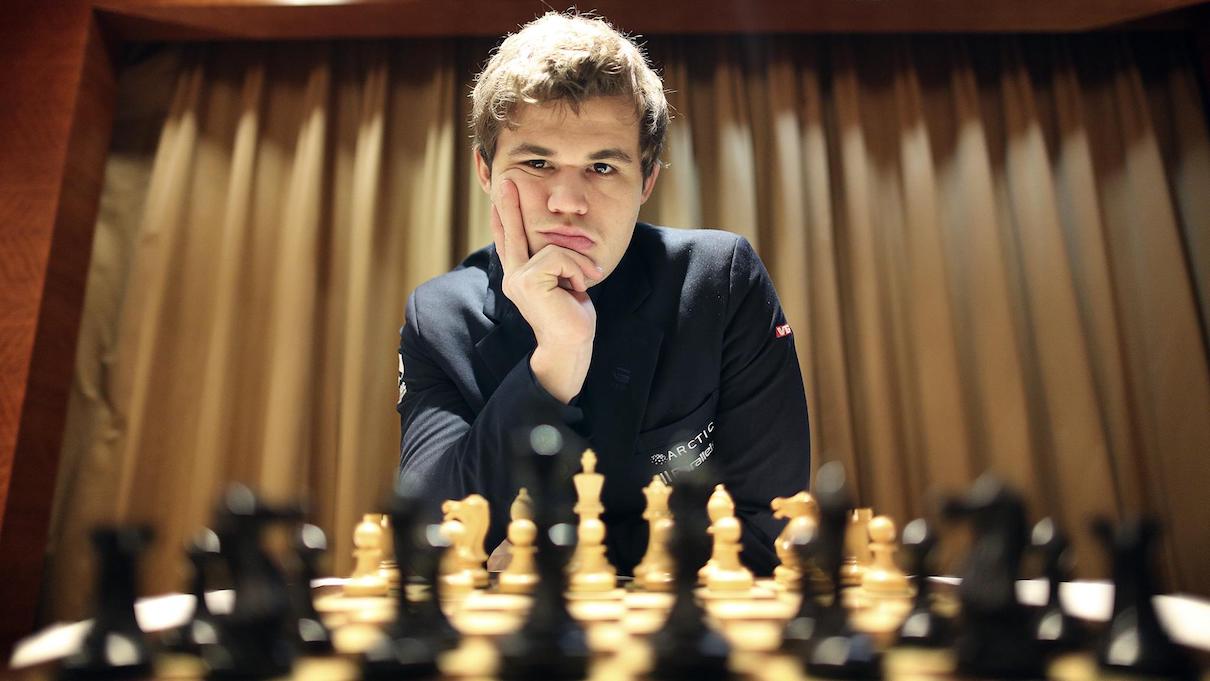 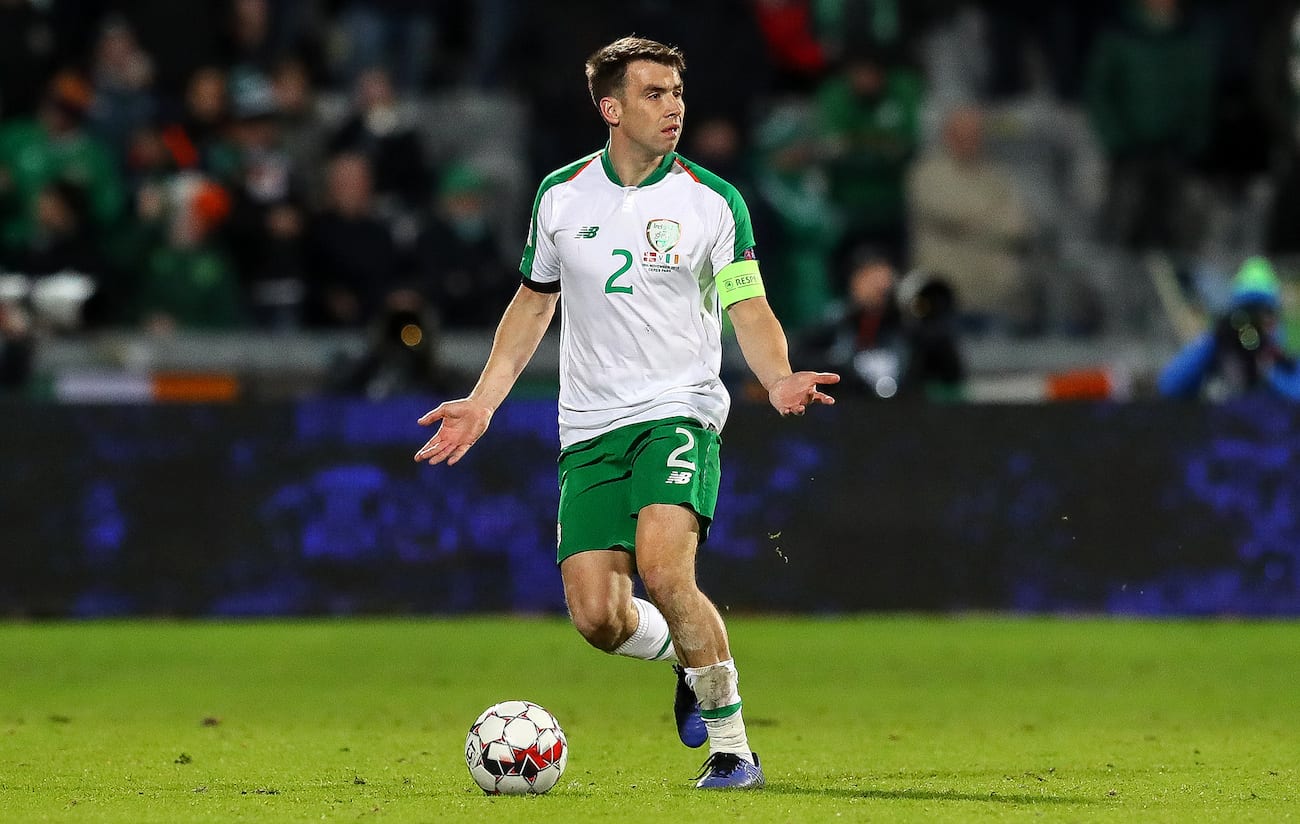 Ken takes Eoin McDevitt to task on the Dunfermline question regarding Stephen Kenny, and Eoin takes football twitter to task for missing the point of one of his #McTepid takes during the rugby game last week

Shane Horgan and @MattRCNM discuss whether we should now aim to rest our best in some 6 Nations games, what could still derail the team’s progress between now and RWC 2019, and areas that need to be improved

.@kenearlys wants hunger, humility and humanity from the next regime

.@AndyLeeBoxing is in studio with us today. He discusses his gypsy heritage, why both the settled and traveller communities need to adapt, the day he introduced the big love of his life, Maud, to his father, and why he put so much of himself into his bookhttps://t.co/70RlIEeR2K pic.twitter.com/H1fr154T2m