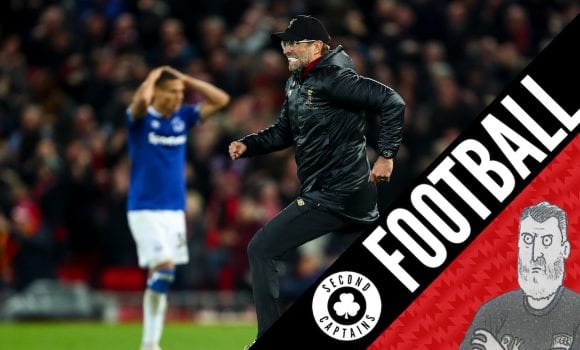 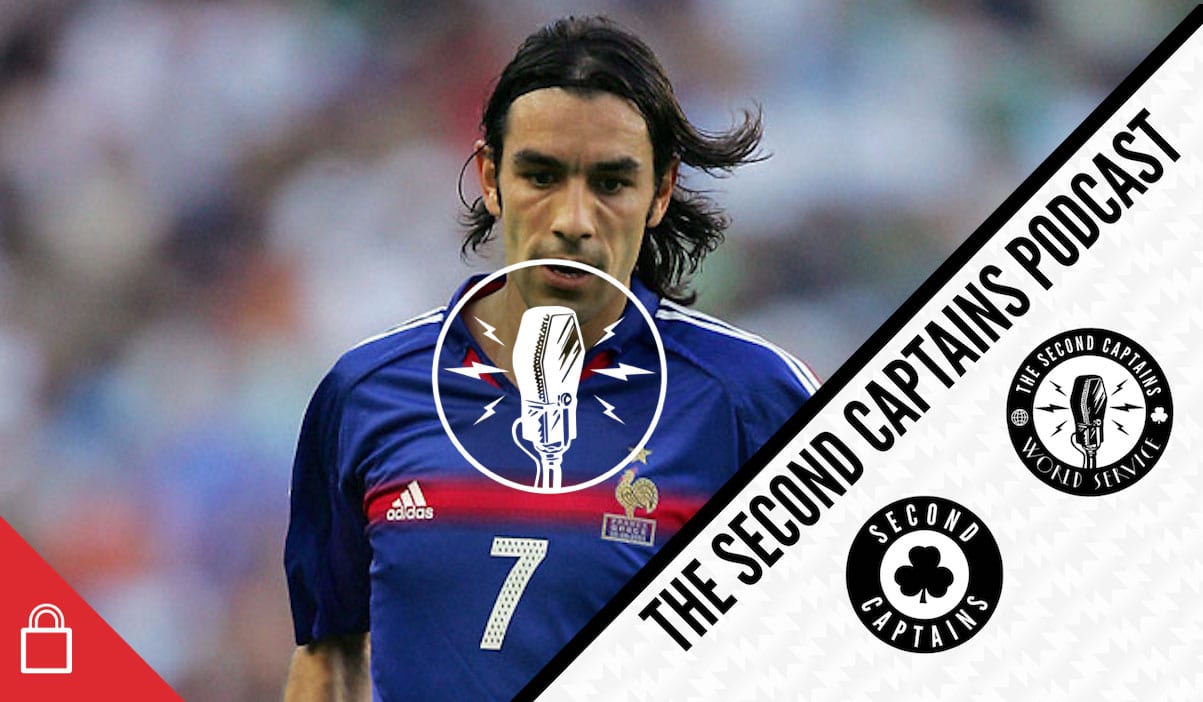 It’s late November, and US Murph has some big news to relate to us… something to do with our live shows next week? Today’s show reveals all. Kyler Murray is having a better season than Baker Mayfield did last year, and that’s why this is the best two-man Heisman race since Reggie-Vince in 2005. The difference is we may never see Murray play football again after January. So enjoy it now. https://t.co/ePNORvyUN7 pic.twitter.com/5ltC6sdoYU

Robert Pires is in town for UEFA’s Euro 2020 draw, and Ken and Eoin went to meet him for a chat about PSG, financial doping, and the sort of reception Neymar would receive if he ever decided to take his talents to the Premier League. Can anyone diagnose the problems with Liverpool’s midfield? Does Klopp need to go Old Testament against Napoli? And is rock & roll wildman Jose simply applying the same man-management techniques that were widely lauded when used by Alex Ferguson?

.@fotoole joins @kenearlys in studio to discuss his new book on Brexit.

Includes 50 Shades of Grey references, and the role prawn flavoured crisps played in the rise of Boris Johnson

The Irish footballers don’t need idols to look up to, they need guidance and tactics, says @RichieSadlier https://t.co/GadVbyAqHp pic.twitter.com/nTUfQrBRDB