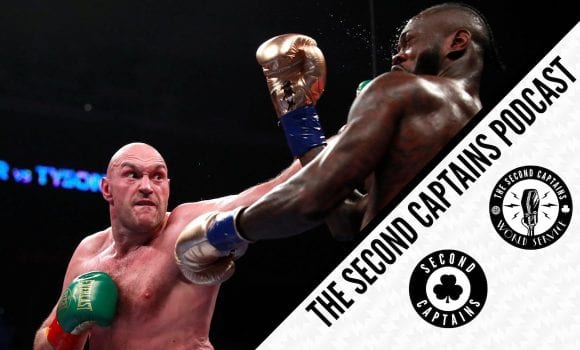 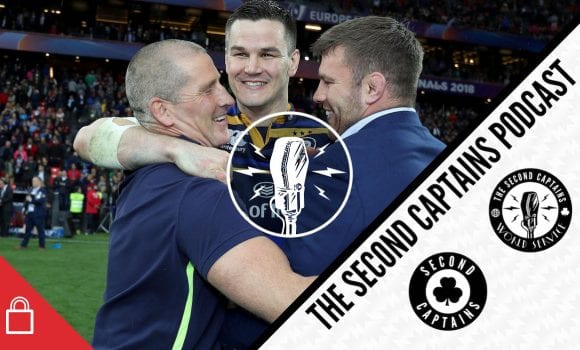 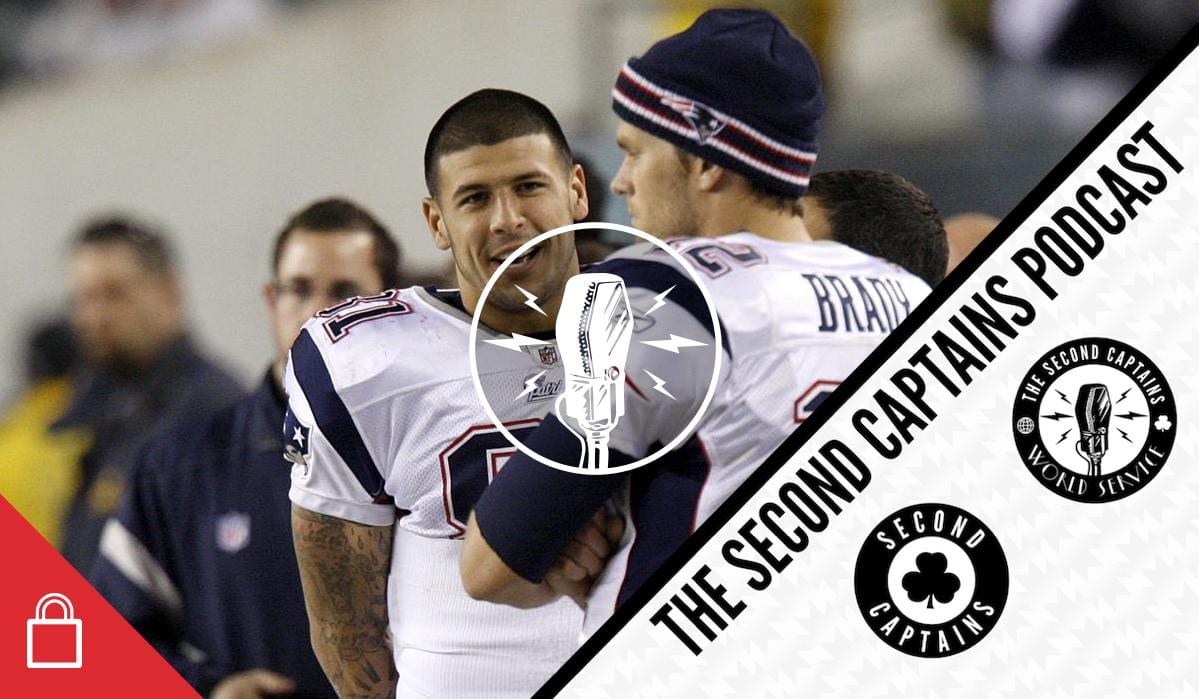 Aaron Hernandez was a preternaturally gifted athlete, a tight end with the New England Patriots and a key part of Tom Brady and Bill Belichick’s offence. His talent was obvious as a kid, but even before he was drafted he was seen as someone who could be trouble.

The Bristol sheriff’s office has released recordings of more than 900 phone calls made by the late Aaron Hernandez. They offer a deeper and more nuanced insight into his state of mind after the Odin Lloyd arrest. https://t.co/ie2Wfnbv4e

He would end up dead by suicide by the age of 27, a convicted murderer and a name that everyone in the NFL would rather try and forget.

But the Boston Globe’s Spotlight team (made famous by the movie Spotlight, the 2015 Best Picture Oscar winner) have tried to find out just what drove Hernandez to become a murderer in their brilliant new podcast series “Gladiator”, and we speak to Pulitzer Prize nominee Beth Healy from the newspaper.

In jail calls, #Aaron Hernandez on #NFL liberal use of drugs, painkillers to keep players on field https://t.co/bDSZ2ddTV9 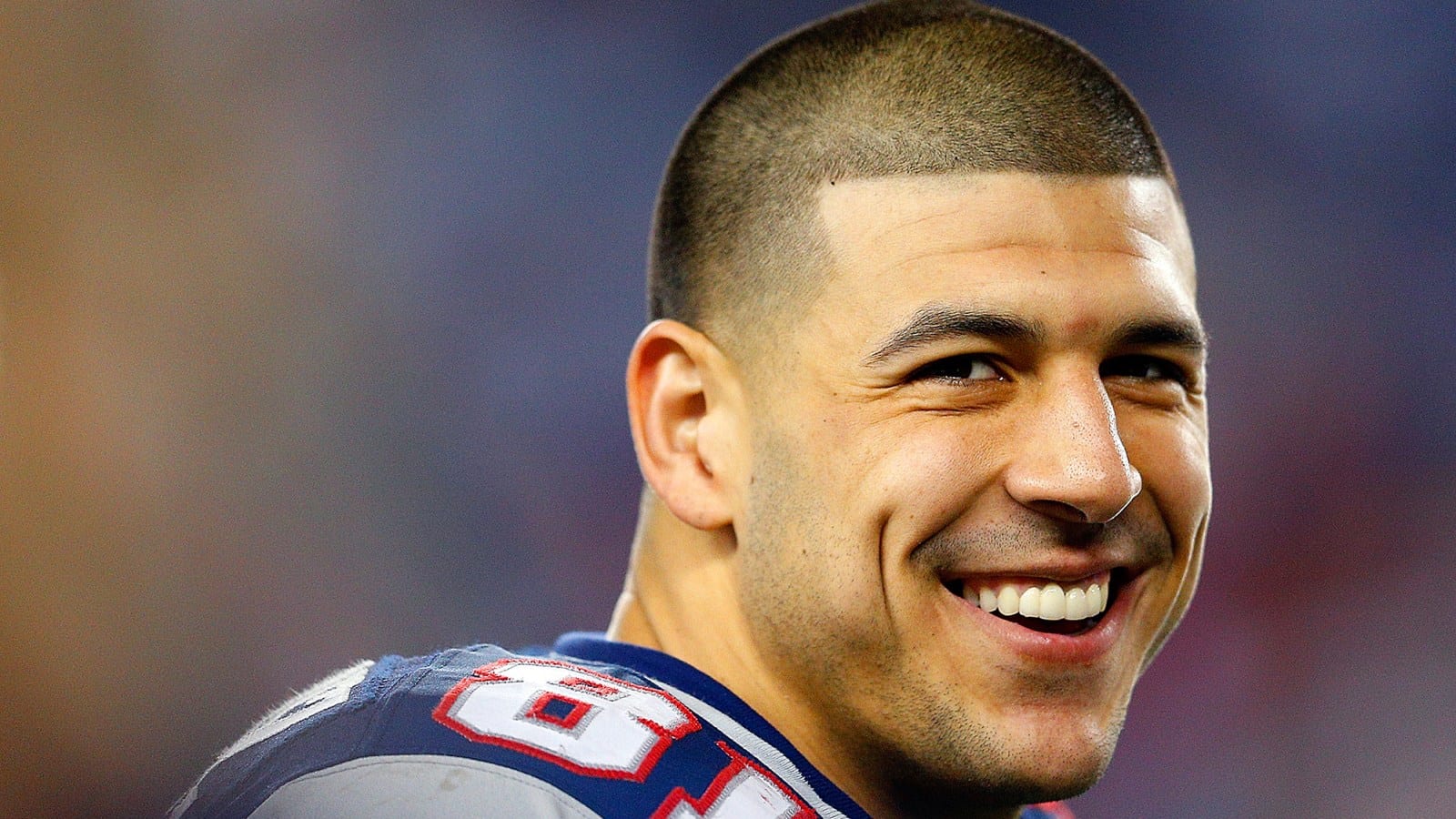 But a middle-aged French DJ managed to, at least temporarily, over-shadow her moment. Ken wonders just why FIFA hire people like Martin Solveig to talk to world-class athletes.

Plus there’s Neymar’s Monday night in Paris, and the biggest beef in world sport gets the Mark “High King Of Jingles” Horgan treatment.

What was Neymar doing instead of going to the #BallonDor2018 ceremony?

Scott of The Antarctic, The Charge Of The Light Brigade….a drunk attempting the table cloth trick at 3am – discussing Brexit has never been so much fun @fotoole @kenearlys https://t.co/2dq0yJoUEu pic.twitter.com/D9j5PP3RRN