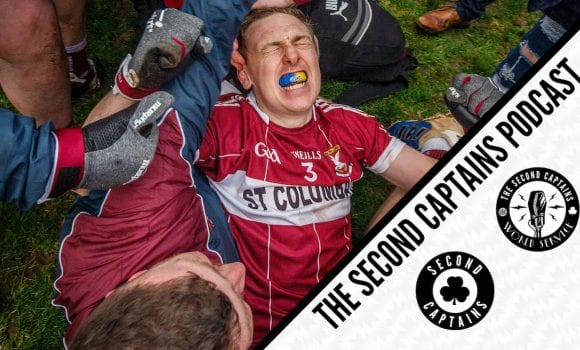 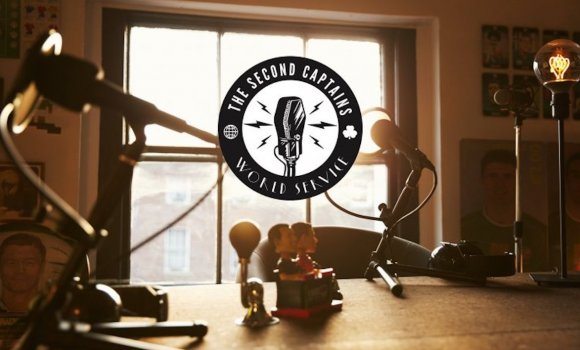 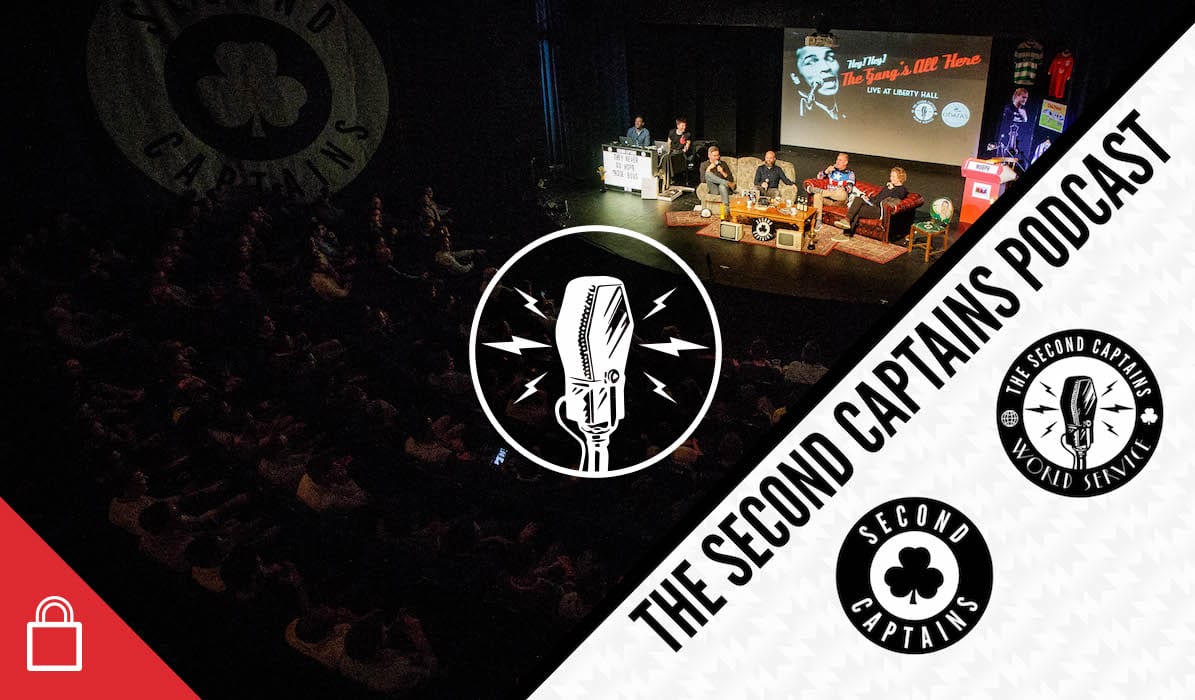 Episode 1341: US Murph At The Liberty Hall On Love, Life and Radio, The Miami Miracle, Ken Self-Flagellates

We had a hell of a weekend, putting together four live shows for you, our beloved World Service members, at the Liberty Hall Theatre in association with O’Hara’s Brewery.

We’ll be bringing you the highlights of those shows over the next few weeks, and we begin by bringing you a barn-storming Brian Murphy chat from last Saturday night.

Another December trip to Dublin, another great night with @SecondCaptains. Backstage with @phlaimeaux, field hockey star Nikki Evans, rugby coach/analyst Matt Williams and the SC Army at the pub after. Homeward bound. Thanks, boys! pic.twitter.com/170ol6Wvma 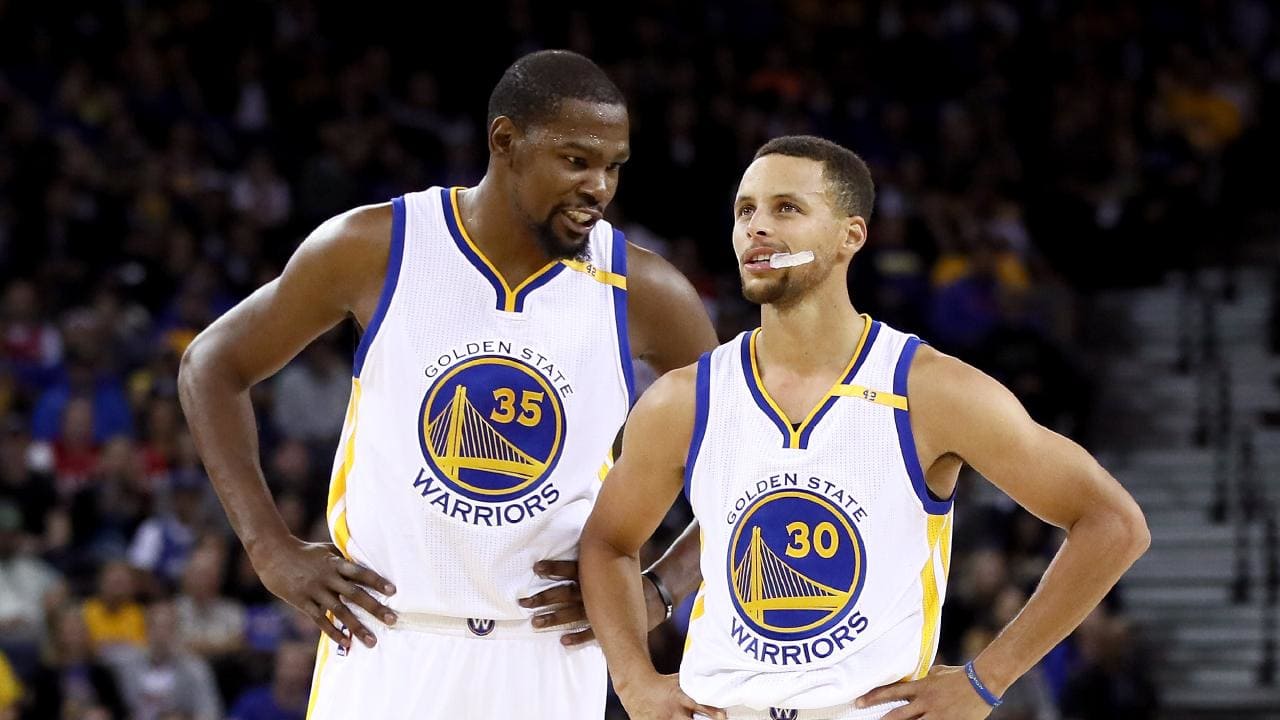 Plus there’s Ken’s apology for being an idiot, laterals, Ciaran “Ole Gunnar” Murphy describes the *very* rare occasions he’s been a substitute, and we tell the ballad of Sidedoor.

@kenearlys during the Newcastle Wolves chat…. I’m not sure you knew this but when you mentioned Kenedy suffering from “tiredness”, I had to laugh as he game on for Atsu in the EIGHTY NINTH MINUTE! pic.twitter.com/rTFLeTr3vQ