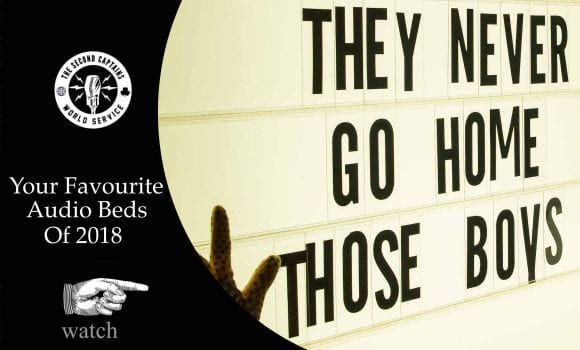 read
Vote For Your Top Audio Mix Of 2018 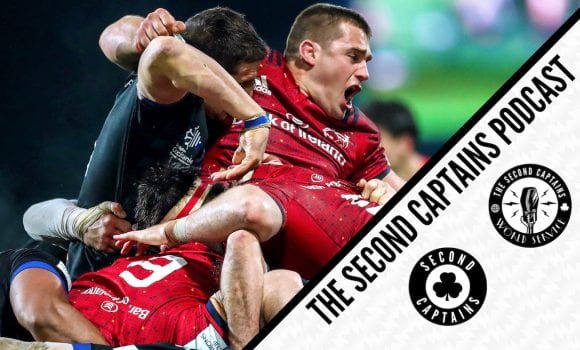 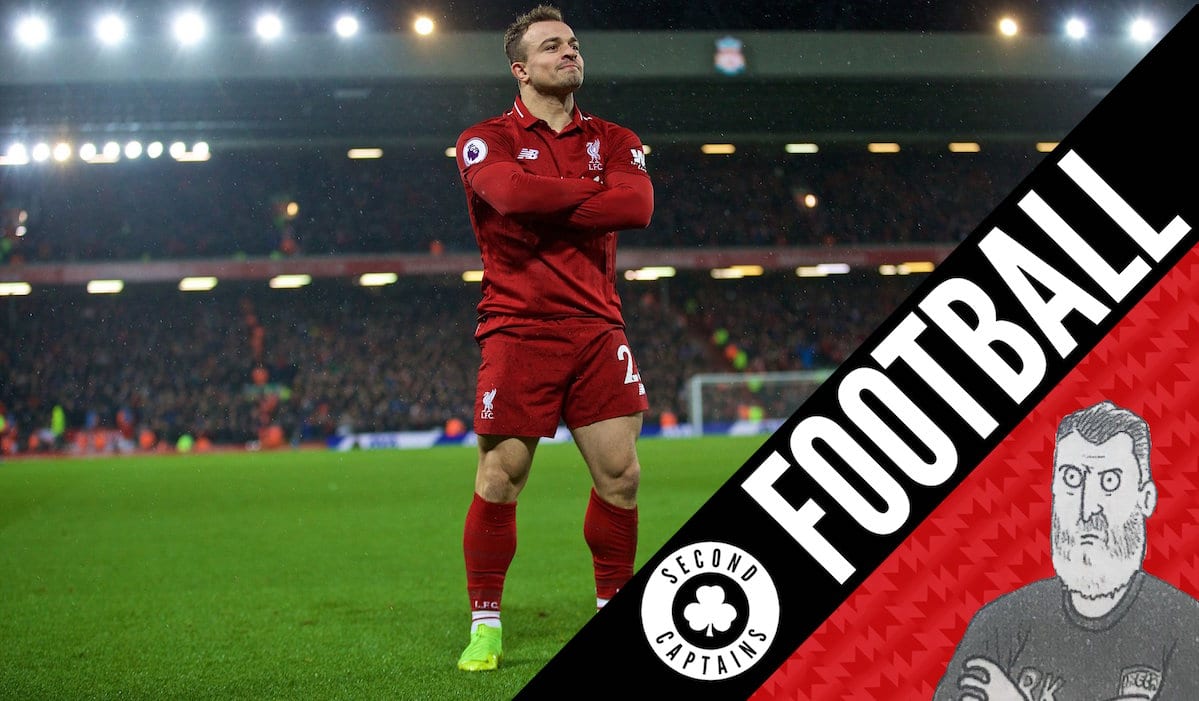 Jurgen Klopp knew that the power of narrative was against his team on Sunday evening, if this had been fiction, the writers could probably not have resisted inserting a “Mourinho Masterclass” plot twist. But this was reality not fiction, and Liverpool were too good.

jose and the fear https://t.co/ZNbwBGAp90

With Mourinho’s hold on Manchester United visibly unravelling, how long before the club’s decision-makers bite the bullet? 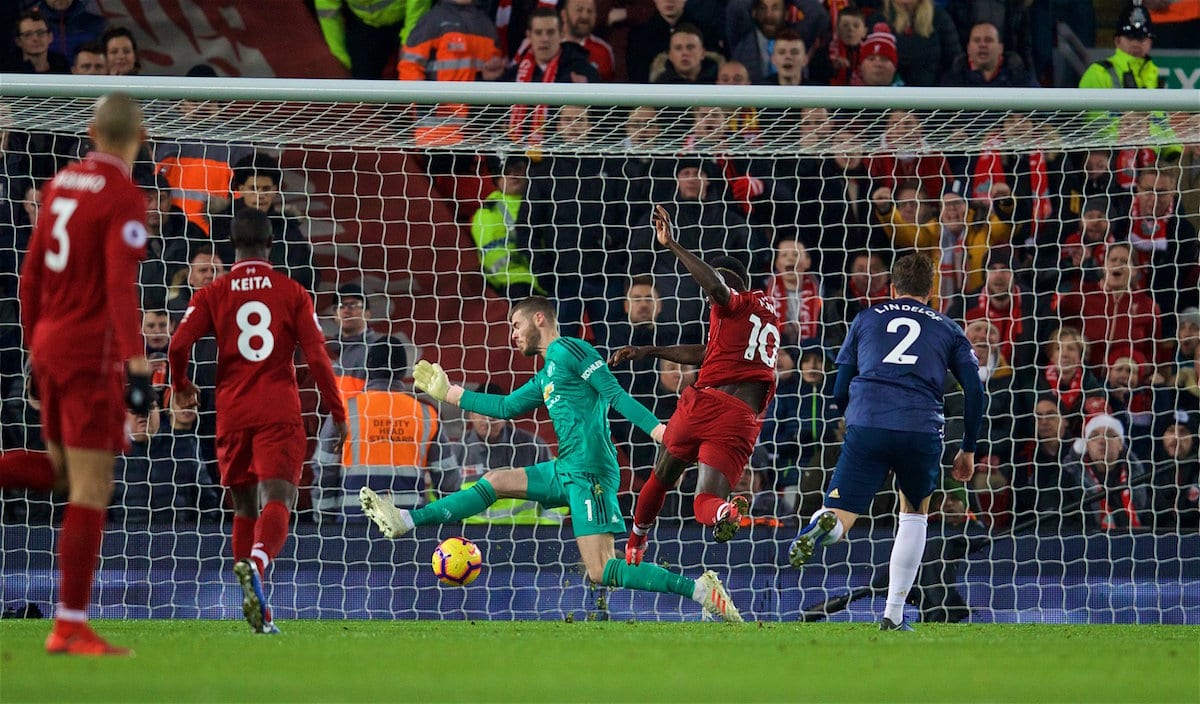 We also talk a bit about the new Sunderland documentary which is showing on Netflix, and why the stony soil of Wearside is better ground for good documentaries to take root than the glossy surfaces of the City Football Group.

So in the very week Netflix screens a Sunderland documentary, this comes out. We will literally relegate anything. https://t.co/h6KedMWVFX

John Brewin and Daniel Harris join us to discuss the weekend’s big match. Is the gap between Liverpool and Manchester United as wide as they ever remember it? How can the collapse of United’s defence be explained? And how do they feel about the speculation surrounding an imminent possible takeover of the club by investors from Saudi Arabia?

Get Pogba on to share in the humiliation. That’s the Mourinho way.

Top 5 books of 2018, analysed by two of the biggest brains in the biz (and Murph and Eoin)https://t.co/9gaCFjGsJH pic.twitter.com/yl4GDPKSSW

How did @knbrmurph go from reclusive shy writer…. to big-time shock-jock in San Francisco…. to the ultimate dream of meeting @SecondCaptains?