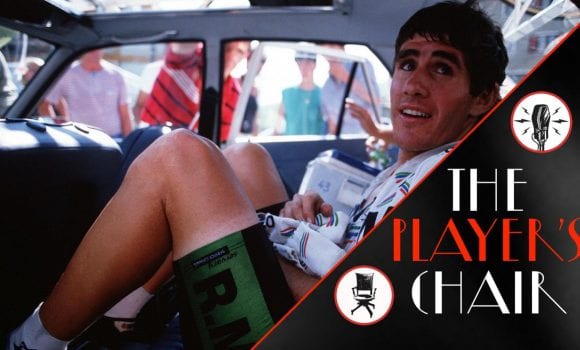 listen
Episode 1351: Happy Christmas Eve – Paul Kimmage Sits In The Players Chair For Our Interview Of The Year 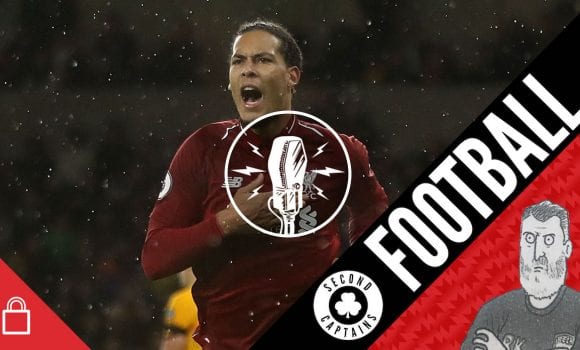 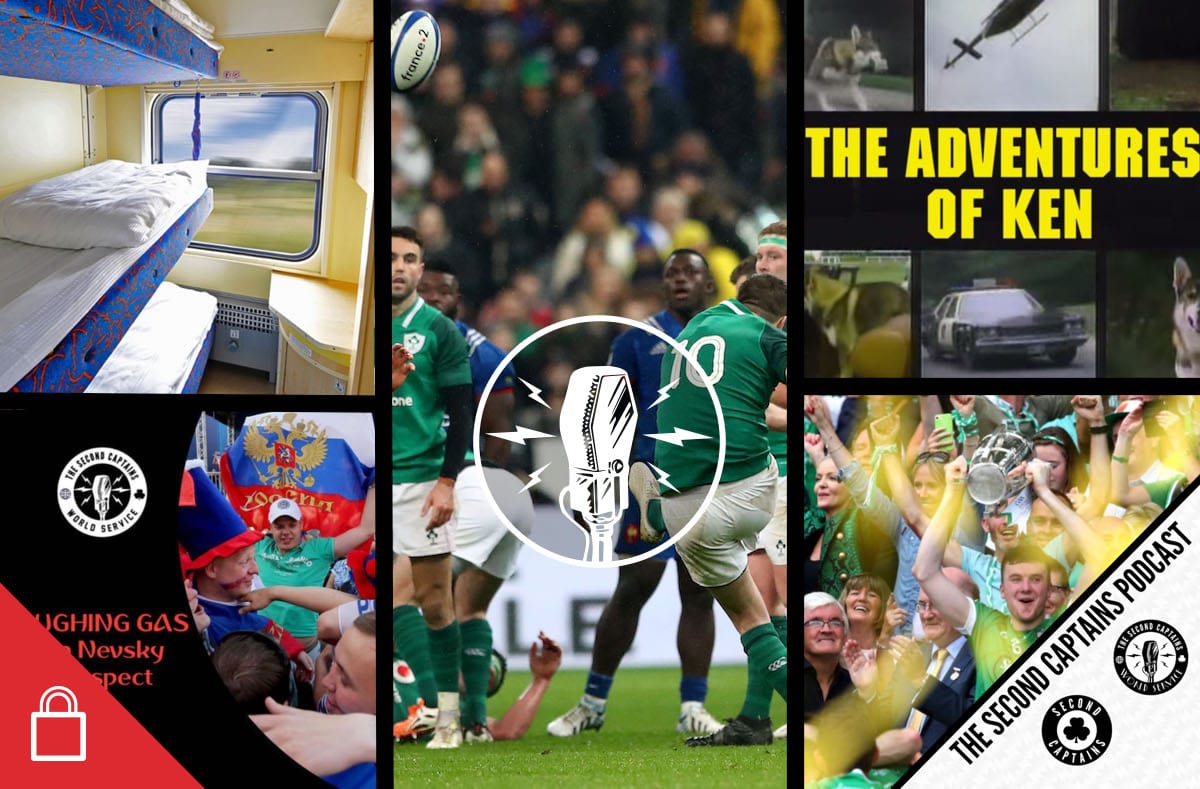 Episode 1352: The 2018 Second Captains Christmas Sports Pudding Audio Bed Awards Show, As Voted For By YOU 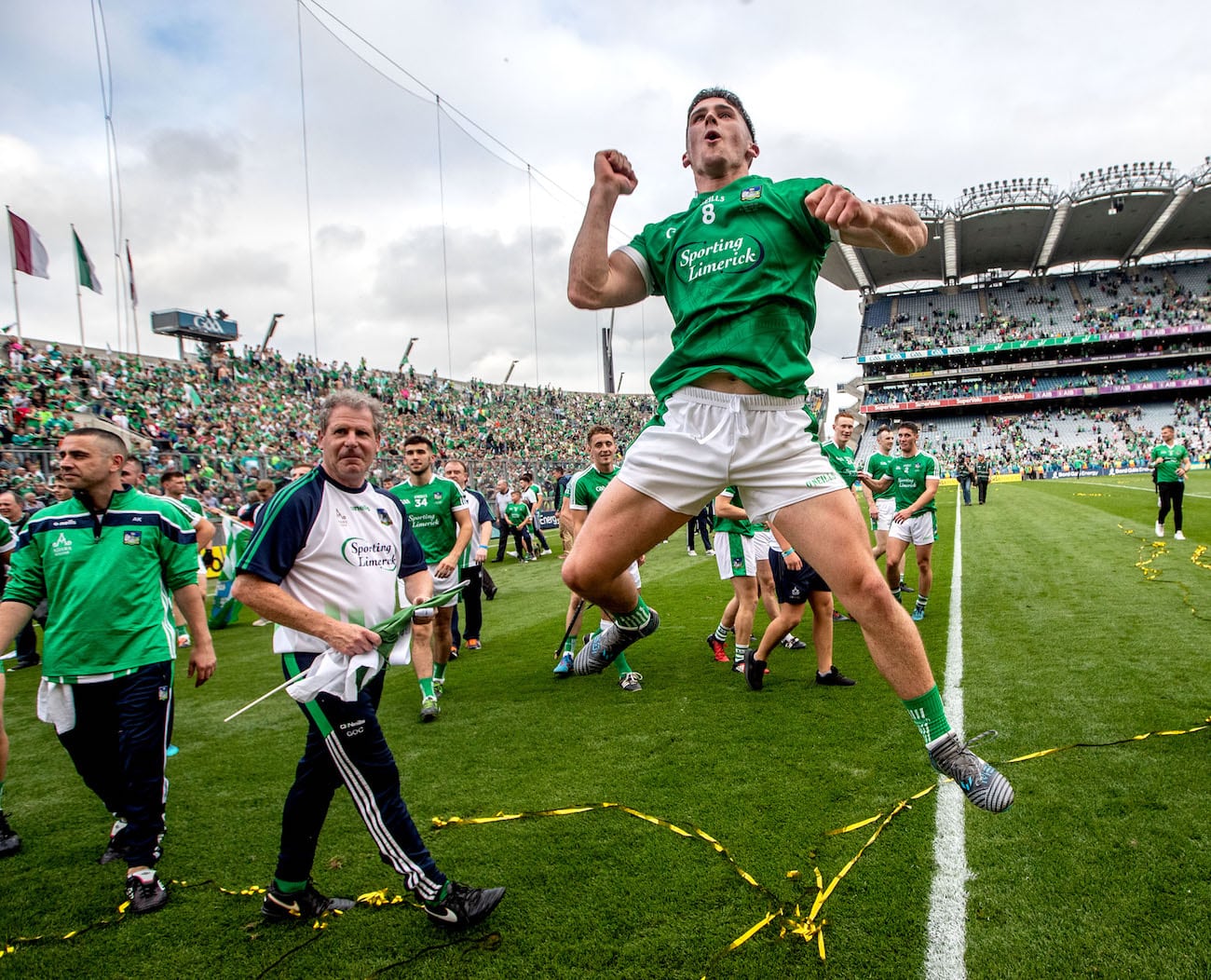 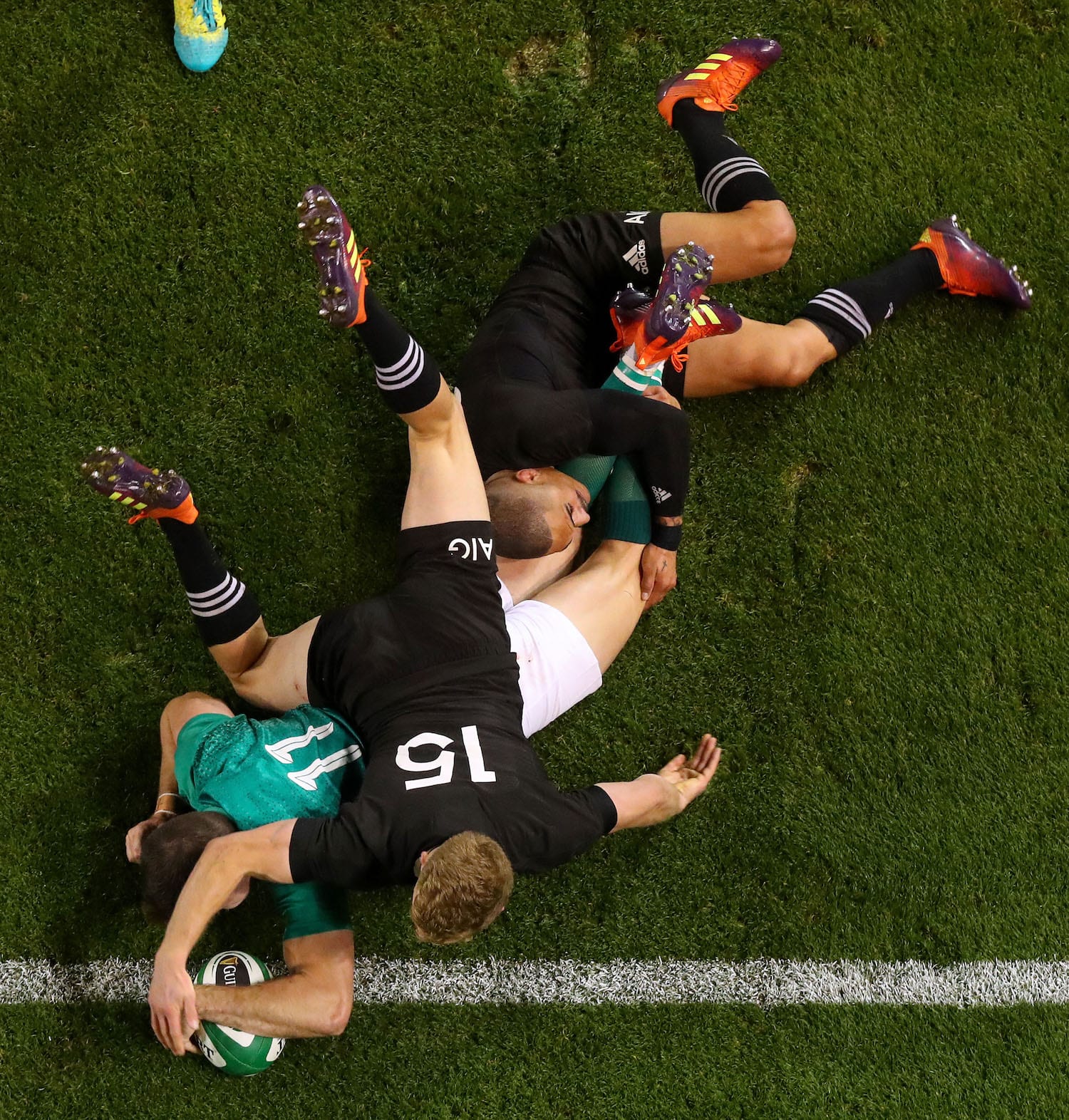 Richie Sadlier joins us in the Second Captains log cabin as we run through the main contenders. We shake our heads at the vagaries of the voting public… and then reach a broad consensus that the winner might not have been OUR choice… but it was pretty bloody good all the same. 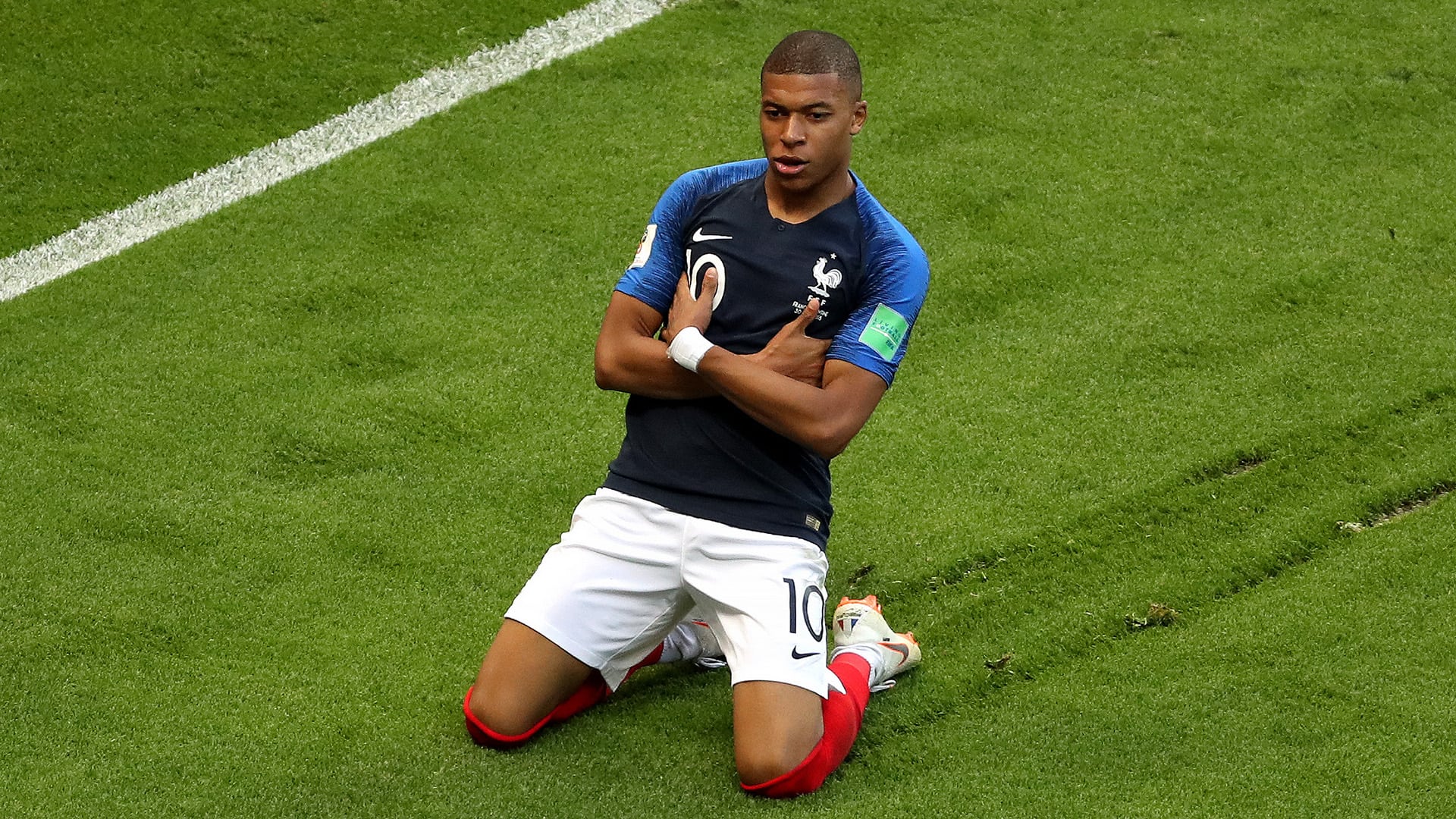 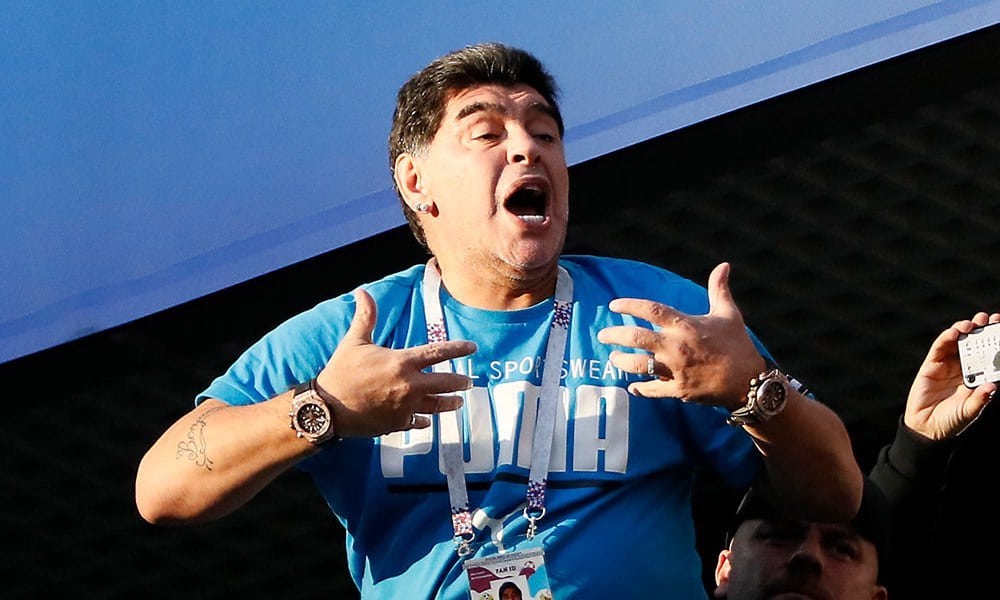 We asked Damien Delaney (and all of you) to read Dunphy’s book Only a Game?

Eamon and Damien discuss the similarities that still exist between the Premier League now, and football in the 1970’s.
?????????@OHarasBeers https://t.co/29dkTRQicf pic.twitter.com/WKjk2HEHBY

Ken thinks Solskjaer will be welcomed by Man United fans. A Legend and a loyal servant who knew, and still knows, his place in the hierarchy.