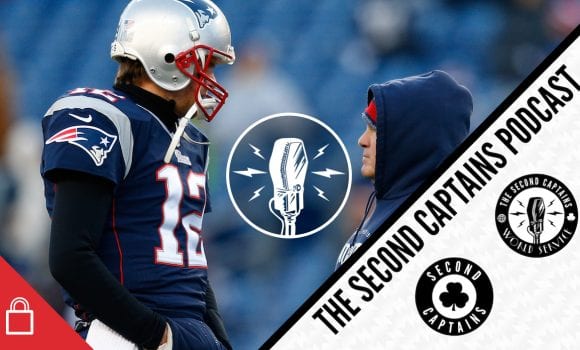 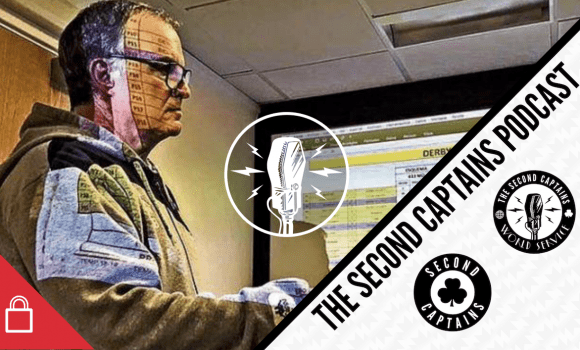 listen
Episode 1370: Analysis And Anxiety, Why Bielsa Spies On EVERYONE, Lampard Out Of His League, 6N Squad, Anglo-Irish Champions Cup Previews 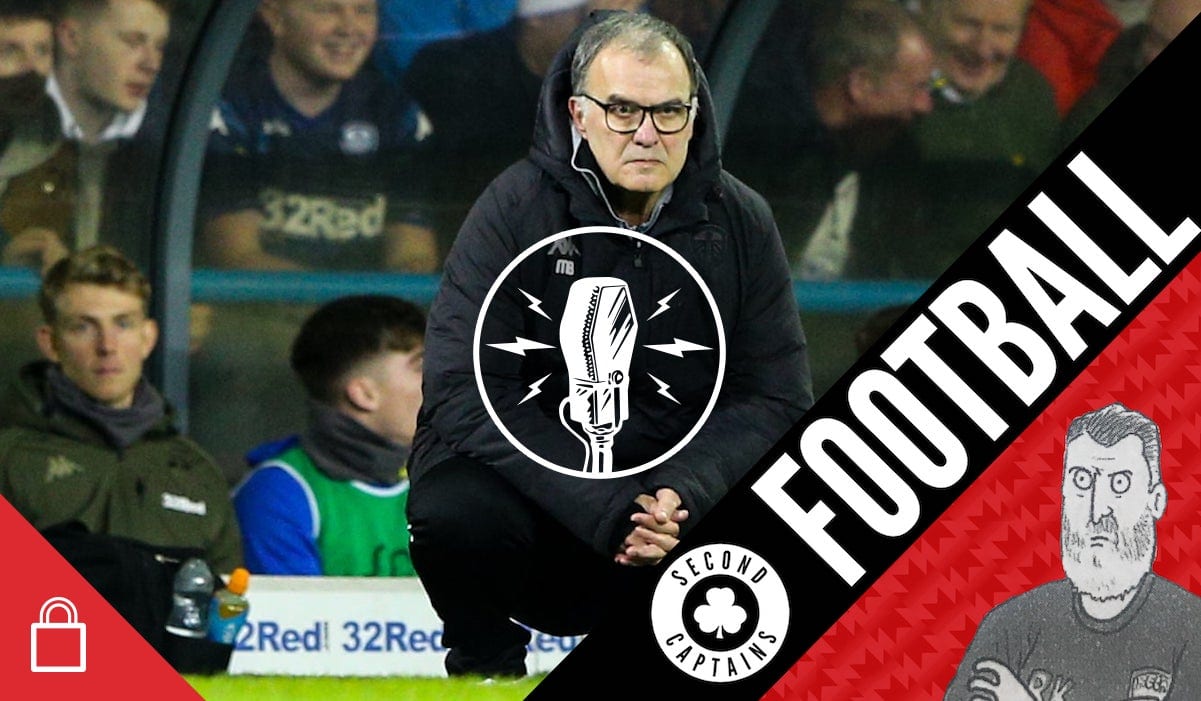 The Leeds spying scandal has potentially serious implications for the club, with some even suggesting the points for their win over Derby should be taken away. What is the appropriate punishment for not breaking the rules, and deep down do Leeds like this?

We are joined by Sid Lowe to talk about the success-poisoning that has laid Real Madrid low. Is Santiago Solari giving Isco a fair go? Who have they identified as the new stars of next season’s squad? And what manner of self-sabotaging morbidity could be tempting them to re-appoint Jose Mourinho?

Some weeks, there’s nothing to write. Some weeks there’s loads. But what? Valencia? Williams? Betis and Madrid? RDT? Villarreal? Isco? Or that little bloke and his 400th league goal? ???????

The hiring of Sven Mislintat was supposed to drag Arsenal into the 21st century – but it appears he is already on the verge of leaving the club. What has gone wrong?

And the Yorkshire Evening Post’s Phil Hay gives us the latest on the Bielsa-Lampard spying scandal. Plus there’s Lampard Latin, Troopz’s emotional range and sunny-side Sid.

Opinions everywhere – David Seaman backs Leeds United in ‘Spygate’ row as Stuart Pearce calls on the FA to reverse the result of Friday’s win over Derby:https://t.co/m5BCymP8ve

Premier League players 21st-40th in the all time list that are better than Silva ????https://t.co/GUrqDdx3JY pic.twitter.com/np3CNZGApv