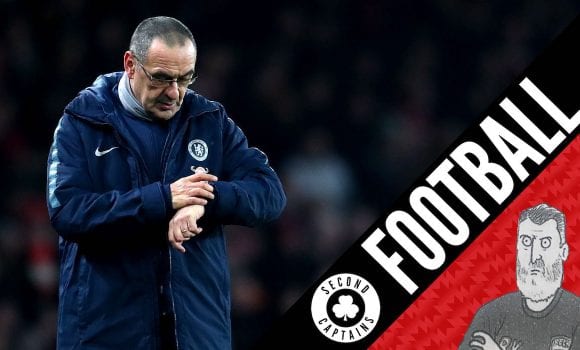 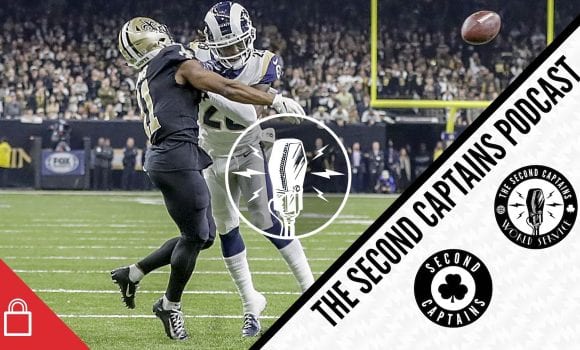 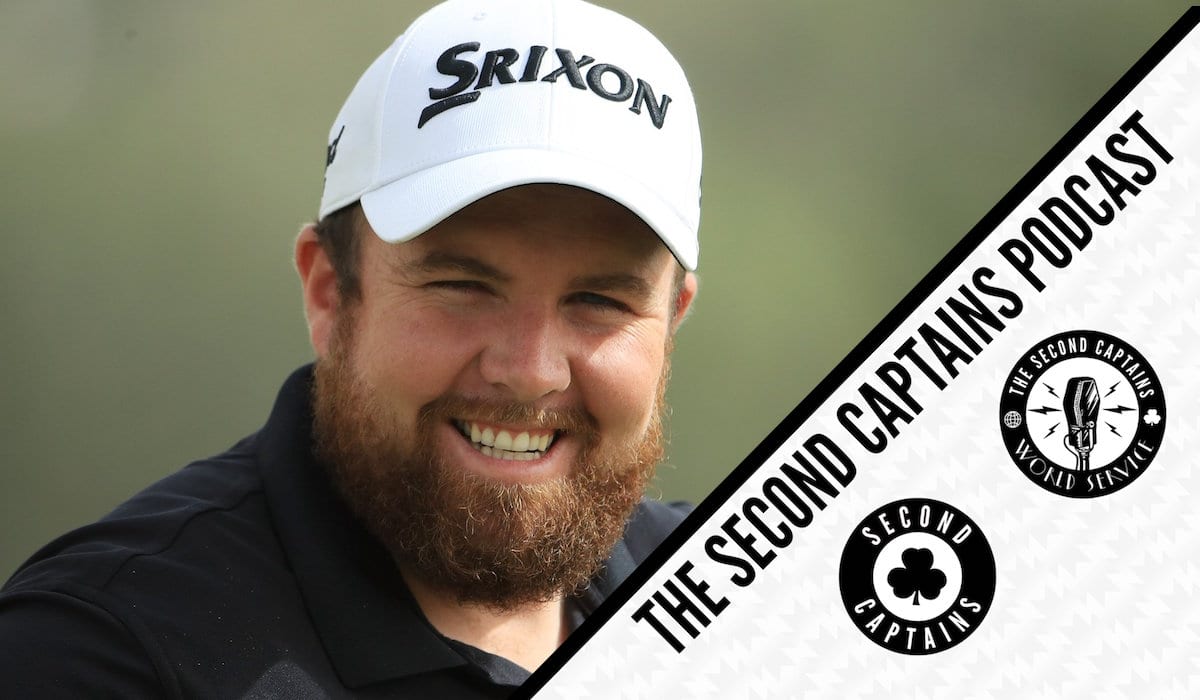 It was a very, very satisfying weekend for Irish sports fans, with one of our most beloved sports-people Shane Lowry back in the winner’s enclosure after a dramatic one-shot win at the Abu Dhabi Golf Championship on Saturday morning.

A honest, emotional @ShaneLowryGolf talks after his first win in four years pic.twitter.com/mHMTE5BfKI

Having led by three going into the final round, he found himself 4 shots back on the 12th tee before making three birdies to win by a shot – and he joins us on the show to discuss how he was determined not to relive the mistakes of the US Open in 2016 when he found himself in a similar position.

Brilliant by Shane, a win in the toughest possible way pillar to post. Back where he needs to be. https://t.co/9UlE85ZHmk

And we look back at the seamless progression of all 4 provinces into the quarter-finals of the Champions Cup and the Challenge Cup, with Gerry Thornley and Tom English. Leinster face Ulster, Munster must travel to Edinburgh, and Connacht have to play Sale yet again in their quarter-final – but it was another impressive weekend of Irish muscle-flexing on the European stage. 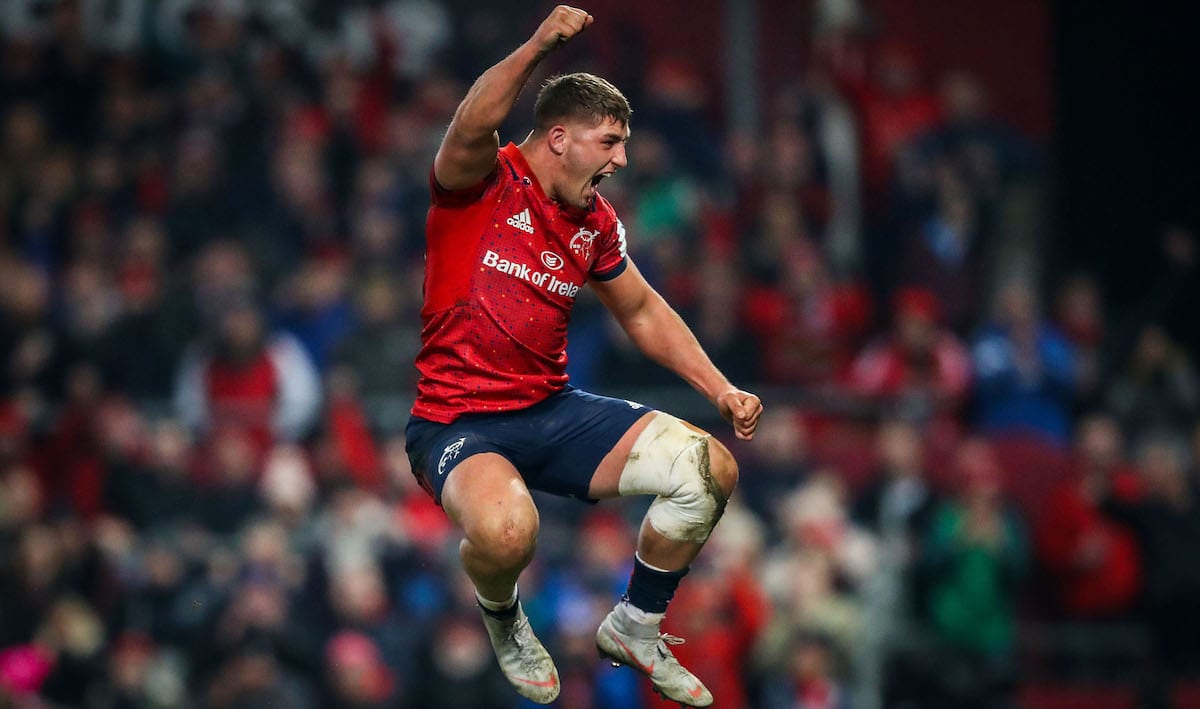 We’re joined by sunny @sidlowe to talk about the success-poisoning that has laid Madrid low.
Who have they identified as the new stars of next season’s squad?

And what manner of self-sabotaging morbidity could be tempting them to re-appoint Jose?