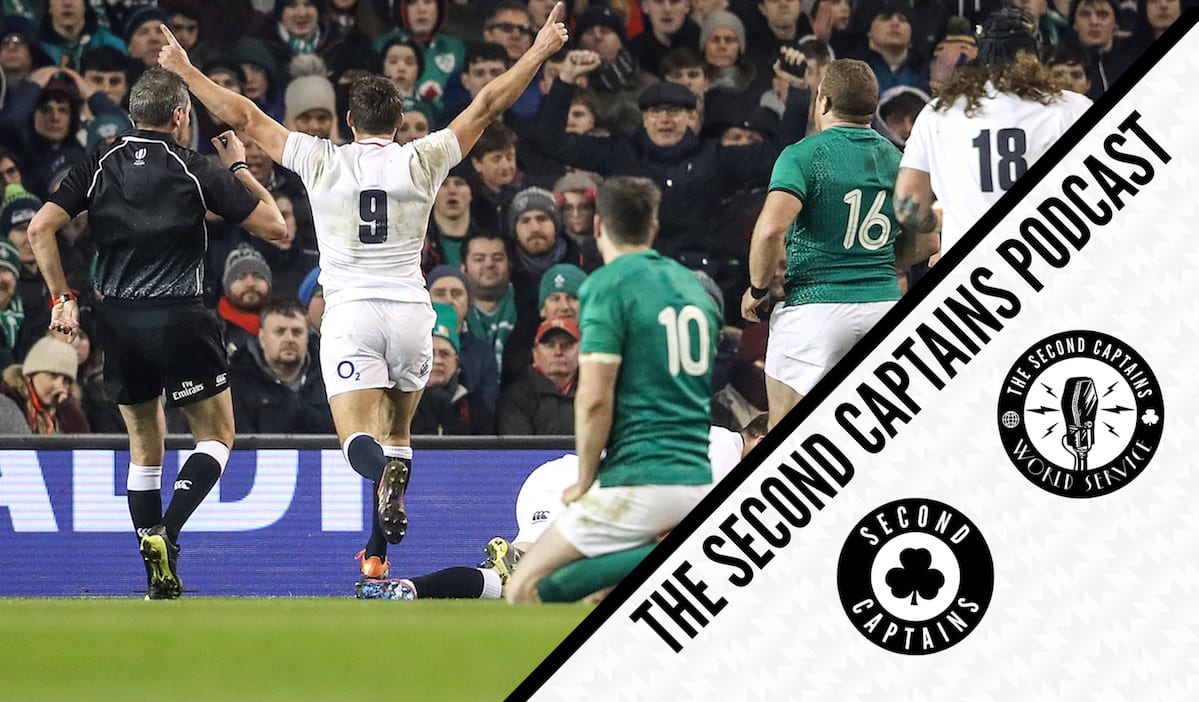 Episode 1385: Ireland’s Out-Fought And Out-Thought By England In Crushing 6 Nations Defeat – What’s The Next Step?

Ireland had an extraordinary 2018, but in their first game of the 2019 6 Nations, their back-to-back Grand Slam dream came crashing down around them. They were out-fought out-thought and out-kicked by a brilliant England team. Is it time to press the panic button? No, says Eoin Reddan – and there’s a chance we learn quite a bit from this humbling experience. Gerry Thornley of the Irish Times, Simon and Murph all try and make sense of it. Have a whiff of the Second Captains World Service musk ????https://t.co/597G2Syw1l pic.twitter.com/4HhR0hyQhx