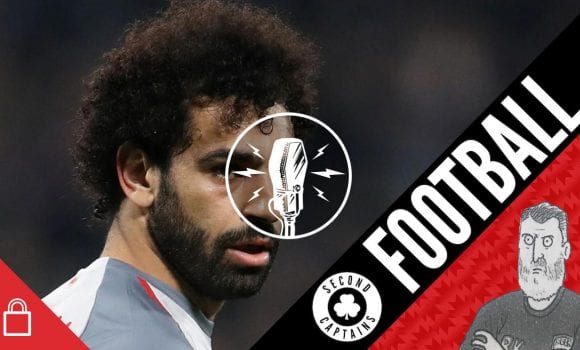 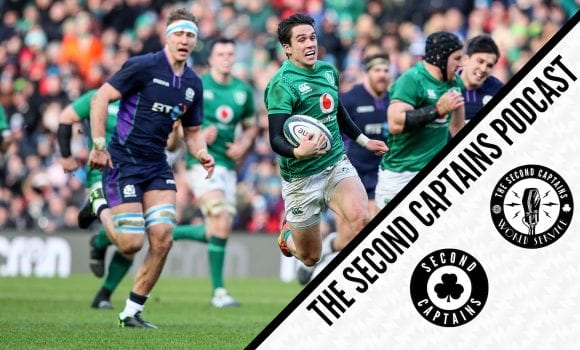 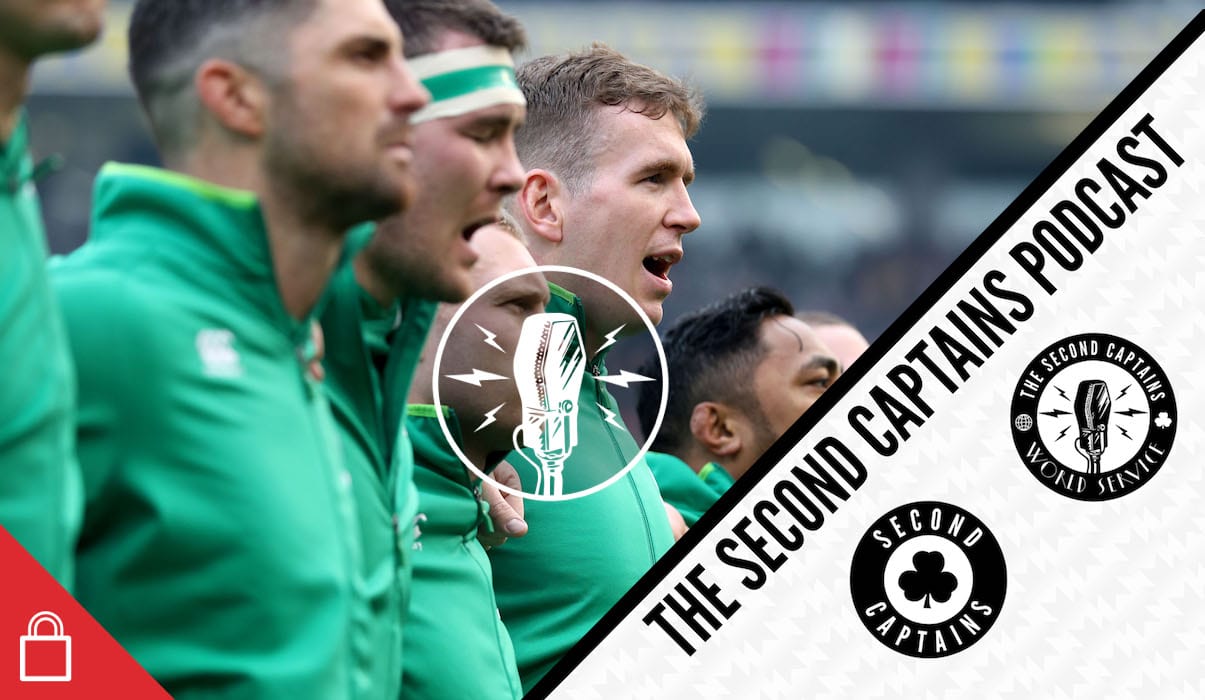 In spite of changes to their second row, back row, centres and back three Ireland have still managed to name a very physical team for their 6 Nations game against Scotland. 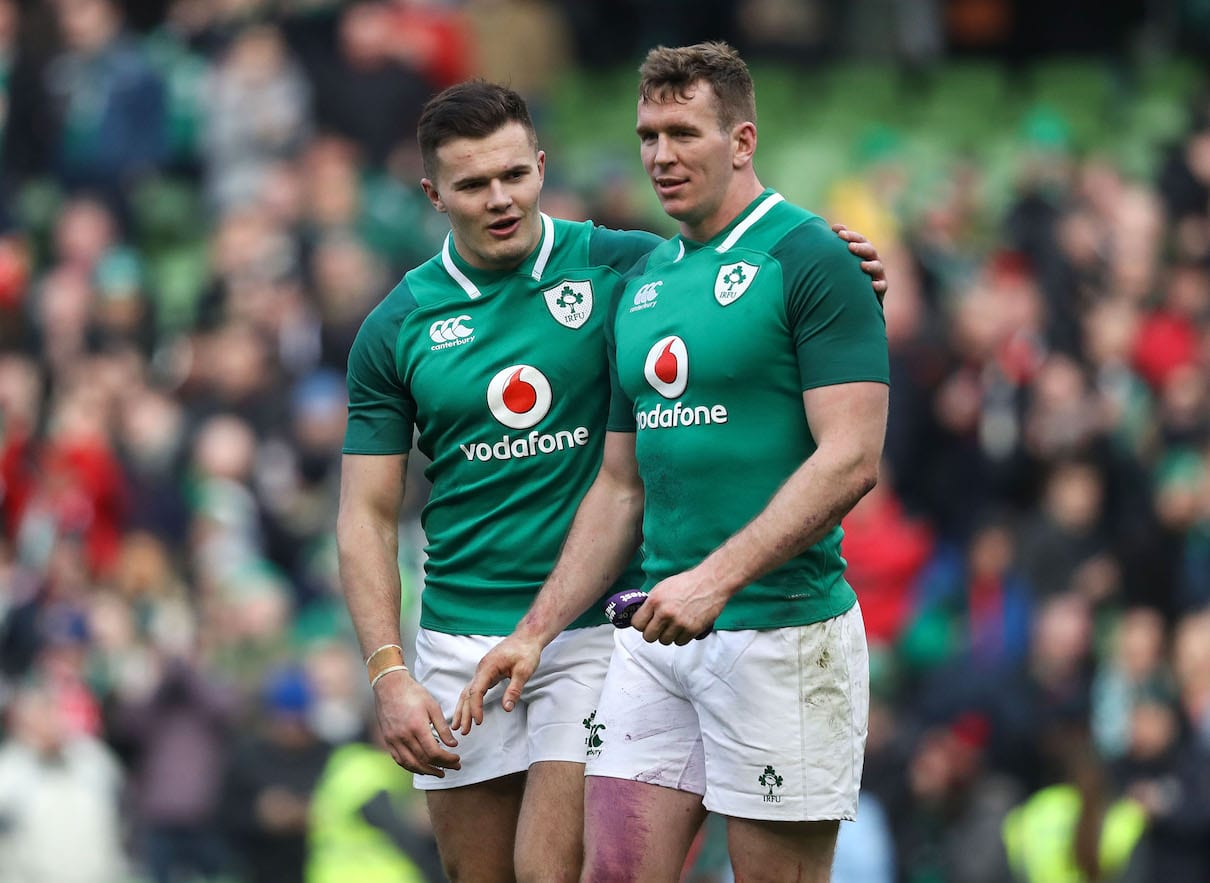 Matt Williams explains why Ireland need to learn to come from behind in games and why a team full of players back from injury (Chris Farrell, Sean O’Brien, Rob Kearney) can be a positive for Ireland. 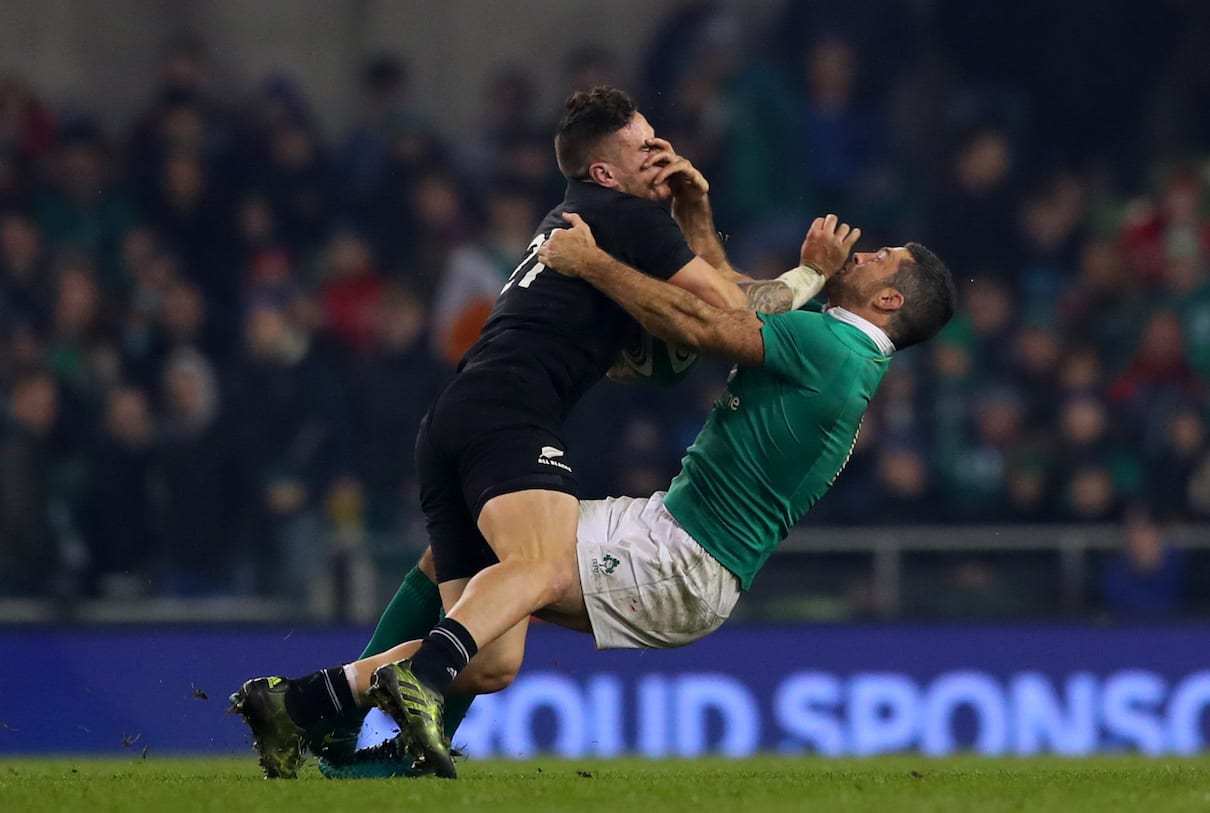 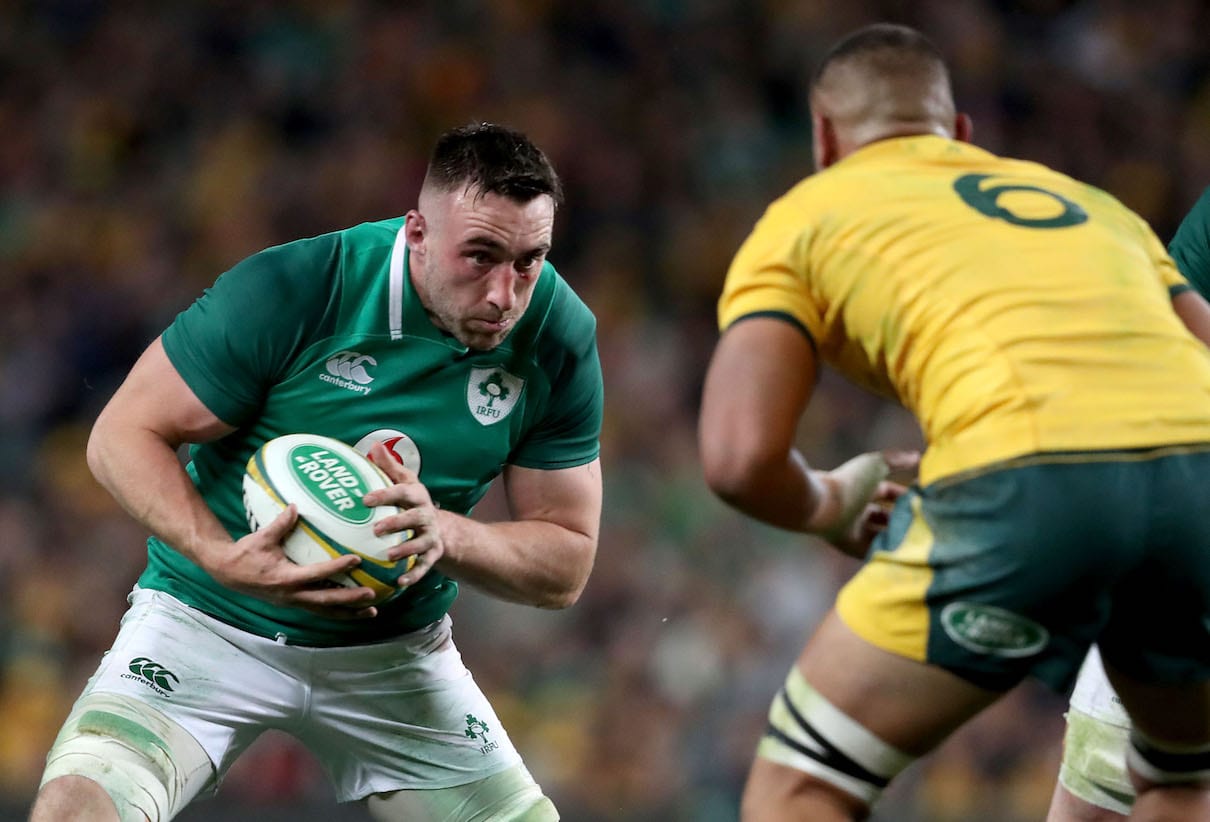 Scotland and Lions legend Jim Telfer has overseen some brilliant underdog wins through the years, and he joins us to talk about the most talented and most daring Scotland team since 1999.

Gregor Townsend has long been known for his bold selection calls, but the Scotland head coach surpassed himself by choosing a starting line-up to face Ireland tomorrow, writes @AlasdairReid3 https://t.co/k6qOrJI5w8

We ask Mike Quirke how worried we should be about the 23% decrease in gate figures from 2017 to 2018, and to what extent that’s related to the declining quality of the spectacle being provided in Gaelic football.

Plus there’s Frances Murphy’s TV guide to the weekend (featuring a day-trip to Kilmainham Gaol) Eoin’s dating tips, and some avalanche chat.

Look in the mirror and say “Ken Early” three times and the Second Captains football show will appear in front of you ?????

.@JacobSteinberg joins us to talk about the reaction he has faced for his recent reporting on problems of anti-Semitism and racism at West Ham.https://t.co/D7SkZG2ZDs pic.twitter.com/i94KYdzVqi

With Ringrose, CJ Stander and Dev Toner all out we ask Shane Horgan if the Scotland game is now 50/50, what we’ll learn about Joe after Saturday, and he tells us who he thinks is currently the best Irish fullback

Eoin is back in the hot-seat after the birth of his son Noah and is back with a ????….