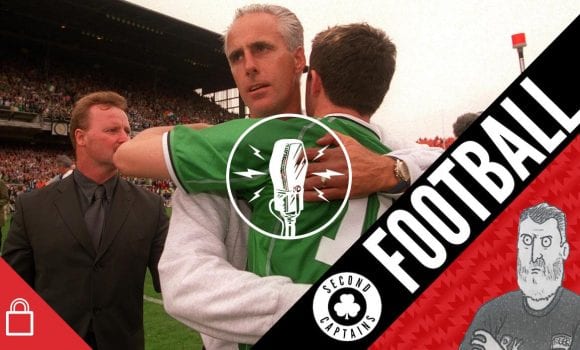 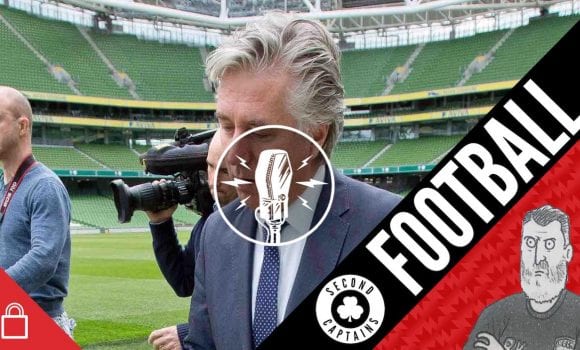 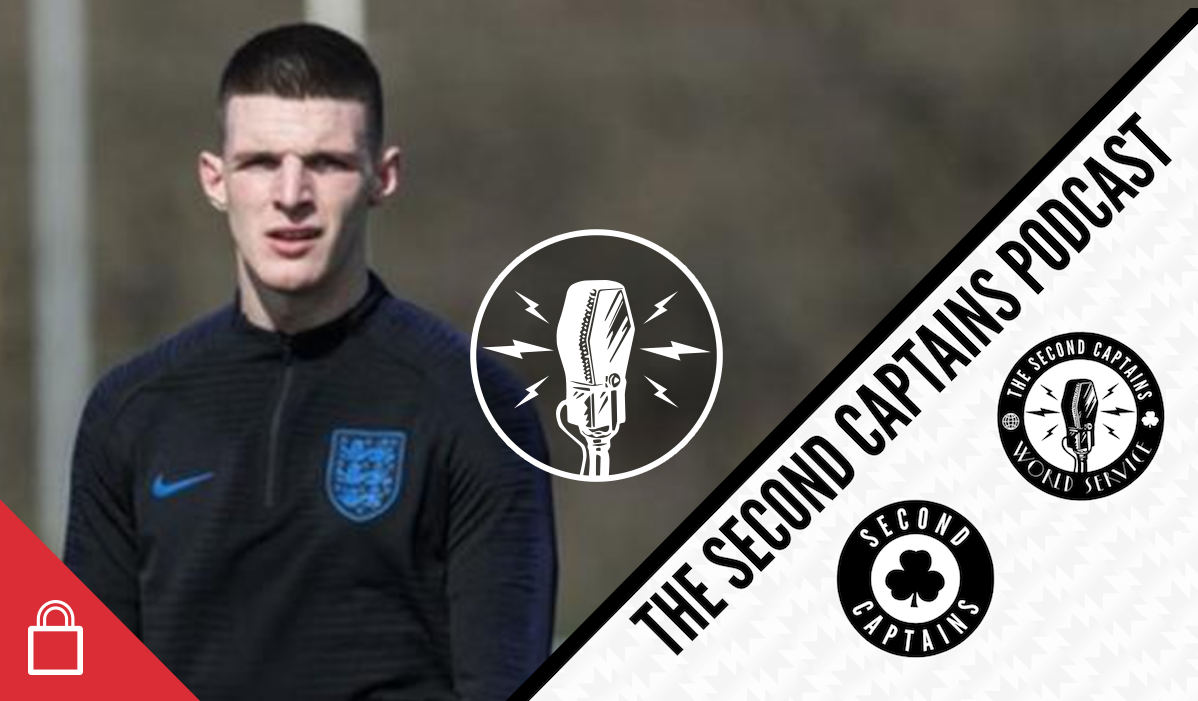 Episode 1424: Rice And The ‘RA, John Delaney Daily, Lance, Landis And The Perception Of Dopers

Declan Rice’s statement distancing himself from the IRA on the eve of his England international debut has prompted gales of laughter from pretty much all sides, but it’s been a strange week for the curious strand of republicanism espoused by the likes of the Wolfe Tones. Ken shares his thoughts and gives the latest “Delaney Daily” (4.10 mins).

Only the hardest heart could fail to laugh about a bit all this… One day you’re writing a nuanced, preachy article about identity and the journey of self discovery. The next Declan’s on Instagram in his balaclava pic.twitter.com/L028Z6FtEo

We have hundreds of pages of FOI documents relating to FAI, Sport Ireland and Department of Sport and have more where this story came from. https://t.co/9mNwwXAi5S

Floyd Landis is back in cycling as a team owner, and it seems that his return has been broadly welcomed. How are these rehabilitations into the sport handled – what makes Floyd an ideal candidate to own a team, while Lance Armstrong is still banned for life from cycling? 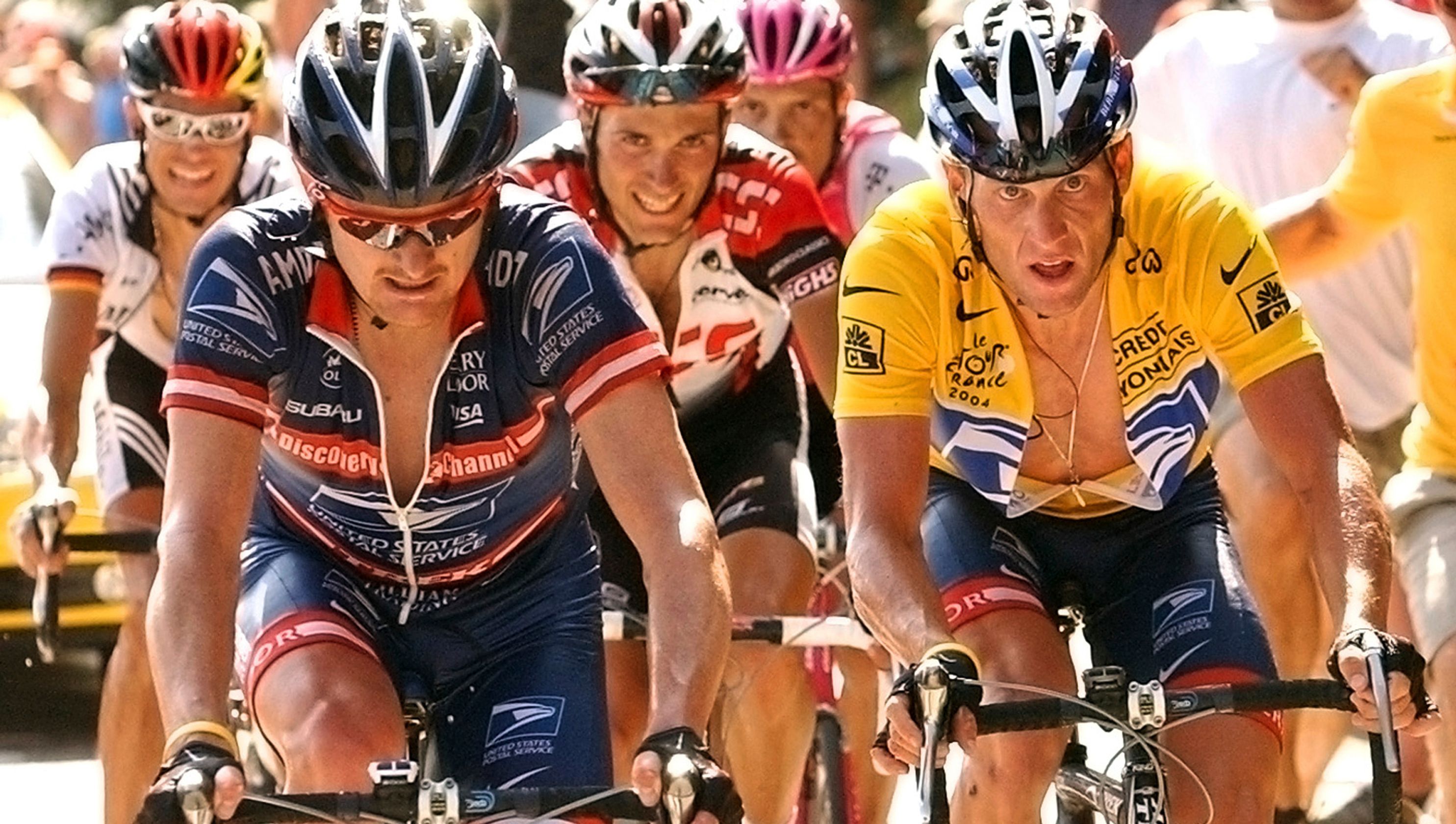 A change of seasons for Floyd Landis. My column: https://t.co/aV18ltA1W3

We talk to Cillian Kelly (21.40 mins) of the Velocast – This Week In Cycling podcast about why dopers are often treated harshly or not based on their personality rather than their misdemeanours, Paul Kimmage’s admiration for Floyd, and the slightly-less-than-spectacular Team Sky rebrand.

A piece on the Team Sky/Team Ineos news, wondering why this team exists at all anymore. https://t.co/uc7KtDH1MN

“guys, we really need to talk about brexit” pic.twitter.com/ckMSWNxIfy

We’re joined in studio by @dionfanning and @DavidSneydIDM to talk about the start of the Euro 2020 campaign.

What does success look like for this campaign? Should PL players automatically make the team? And Ken on why Jack Byrne needs to start…

Is the Dublin party over, or are they just playing possum?