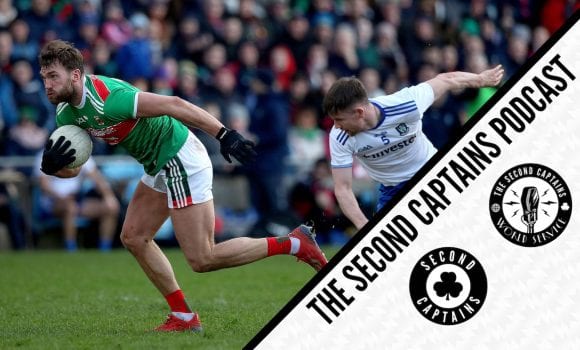 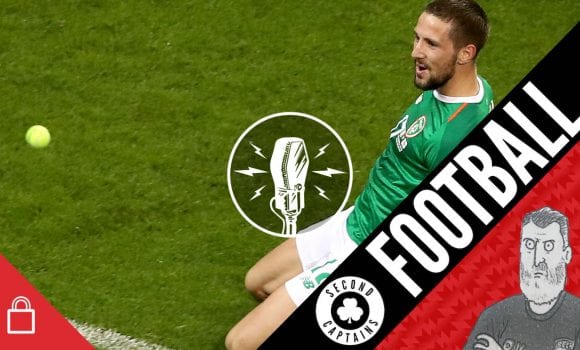 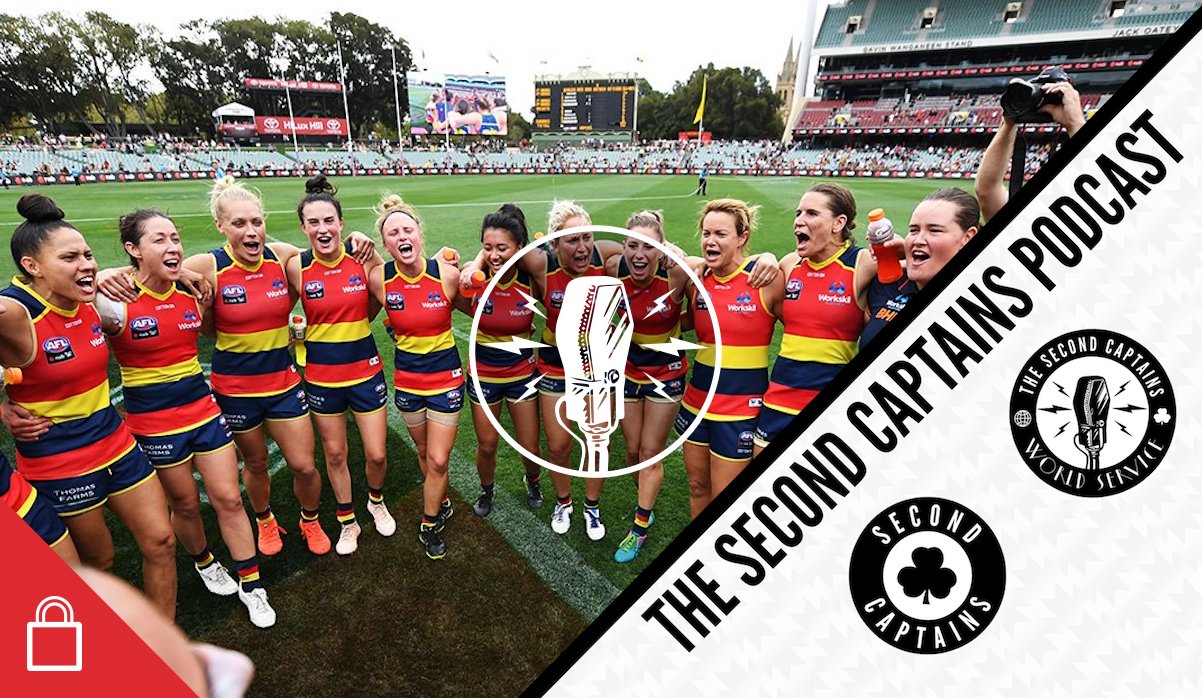 Episode 1427: US Murph On Gronk, The Irishwoman In The AFLW Grand Final, John Delaney’s Gilly, Proper GoodBye, This Is England

It’s game-day for the Irish football team, and it would be a fine start indeed to Mick McCarthy’s time in charge if we could have 6 points on the board after the first round of matches. The shadow of off-field events still hovers over everything though, with Niall Quinn the latest to have his say on the FAI “charade”.

“Under absolutely no circumstances will I be applying for the job.”

The AFLW is one of the most successful professional sports leagues for women in the world, and it’s third season comes to a climax this Sunday morning – there will be an Irish player on the field as it all kicks off, and we speak to Clare’s Ailish Considine about an amazing few months for her, why Irish players are so well suited to it, what it’s like to be a professional athlete, and what the AFL’s plans for the league could mean for Irish players.

I pledge to bring back the skills I’ve learned from the AFLW to the young girls in my community so they too can pursue a career as a professional athlete. #IWD19 #ShowYourStripes #20×20 @20x20_ie pic.twitter.com/zYSdXf9fKj 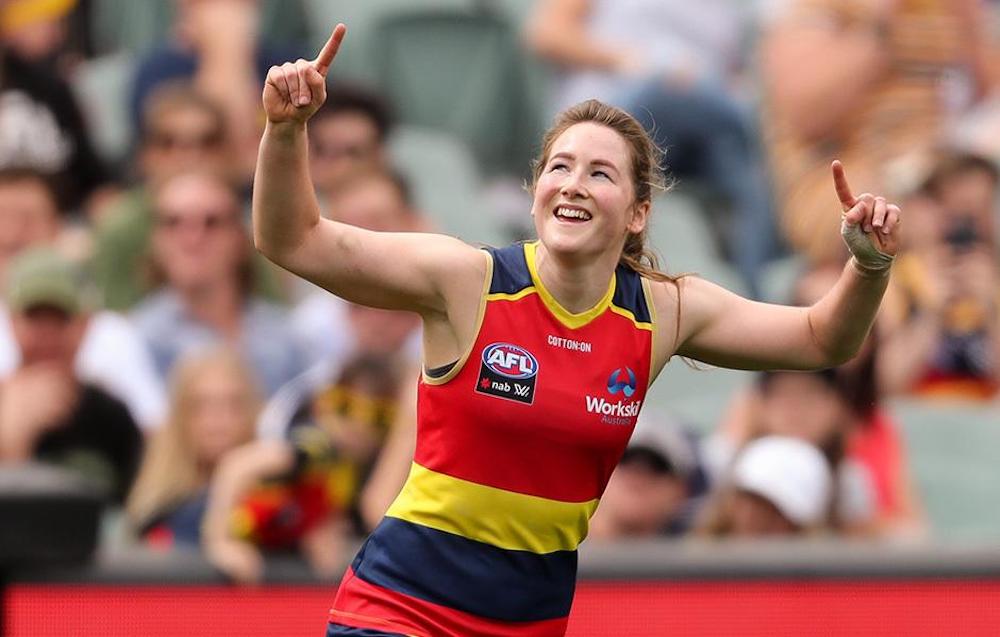 US Murph tells us about the retirement of Rob Gronkowski, loveable meat-head of the New England Patriots, and we offer our career obituaries to the definitely-also-retired former UFC fighter Conor McGregor, who we say again IS NOW RETIRED.

“I now join my former partners on this venture, already in retirement. Proper Pina Coladas on me fellas!”

Conor McGregor has announced his retirement.

As John Delaney retires from his role as Chief Executive we ponder what this all means for the balance of power in the association. Is this tantamount to a demotion for Delaney, or will he continue to be the main power-broker?https://t.co/oc0Rc5ot7Y pic.twitter.com/ErauVnQDpK

We chat to former Ireland international Damien Delaney on Ireland’s short-comings on the field on Saturday night, and what specific fixes are there for Mick ahead of the Georgia gamehttps://t.co/oc0Rc5ot7Y pic.twitter.com/OgAjc7Nwy3

Are any of Dublin’s rivals progressing quickly enough to be considered contenders for the 2019 Championship?