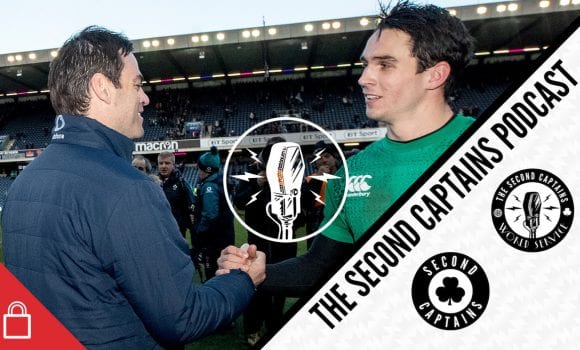 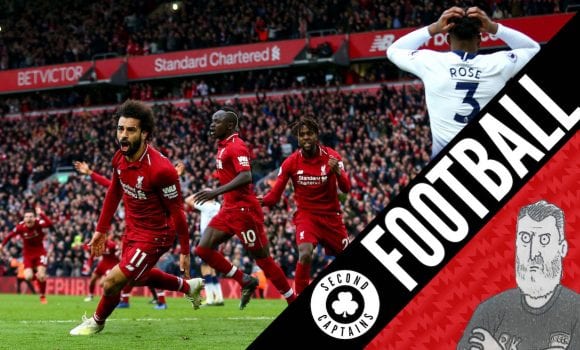 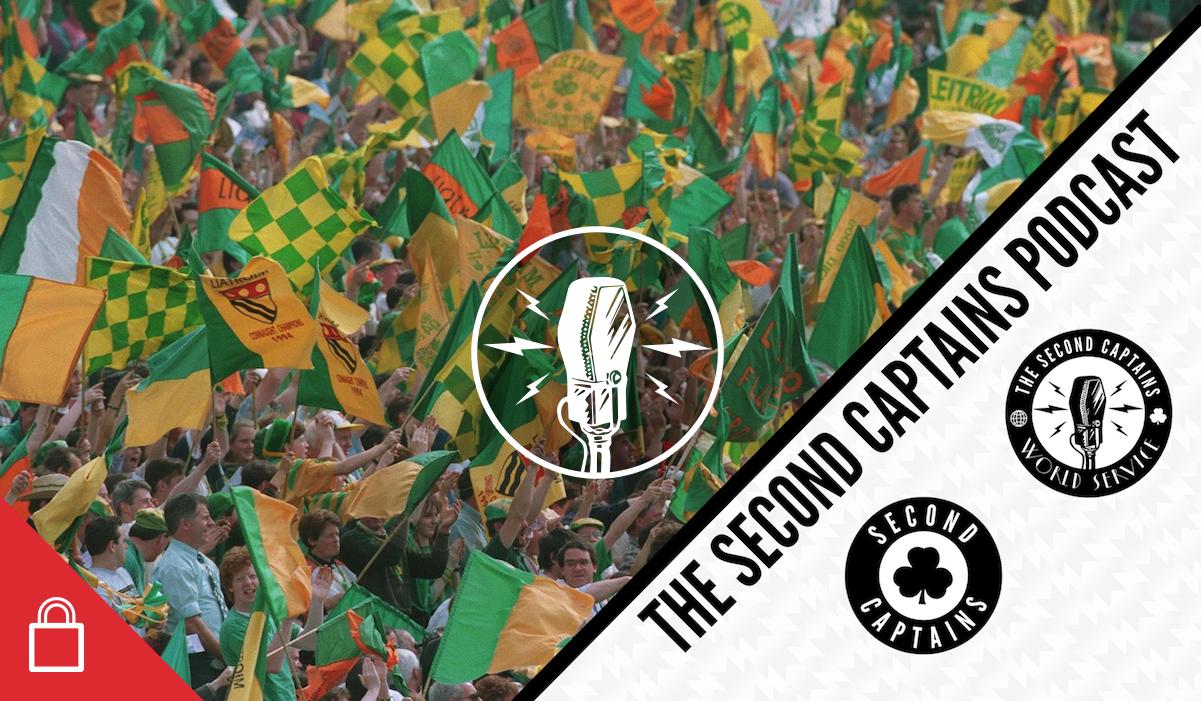 Episode 1430: Leitrim’s Day In The Sun, John Delaney’s Grassroots Bite Back, Frances Murphy And The Yanks

Ken brings us news (5.05 mins) of the grassroots biting back on behalf of John Delaney, including an explosive letter to the Meath Chronicle decrying the modern-day state of everything – and there’s also a moral equation to be weighed up as part of Frances Murphy’s TV guide (39.20 mins) to the sporting weekend.

Provincial associations and Junior Council vouch their support for Delaney https://t.co/2FRFM7f3cp via @IrishTimesSport

There are 5 league finals being played this weekend in Croke Park, across hurling, camogie and football, but there’s no doubt which one has the most romance attached – Leitrim’s appearance in the Division 4 final against Derry. 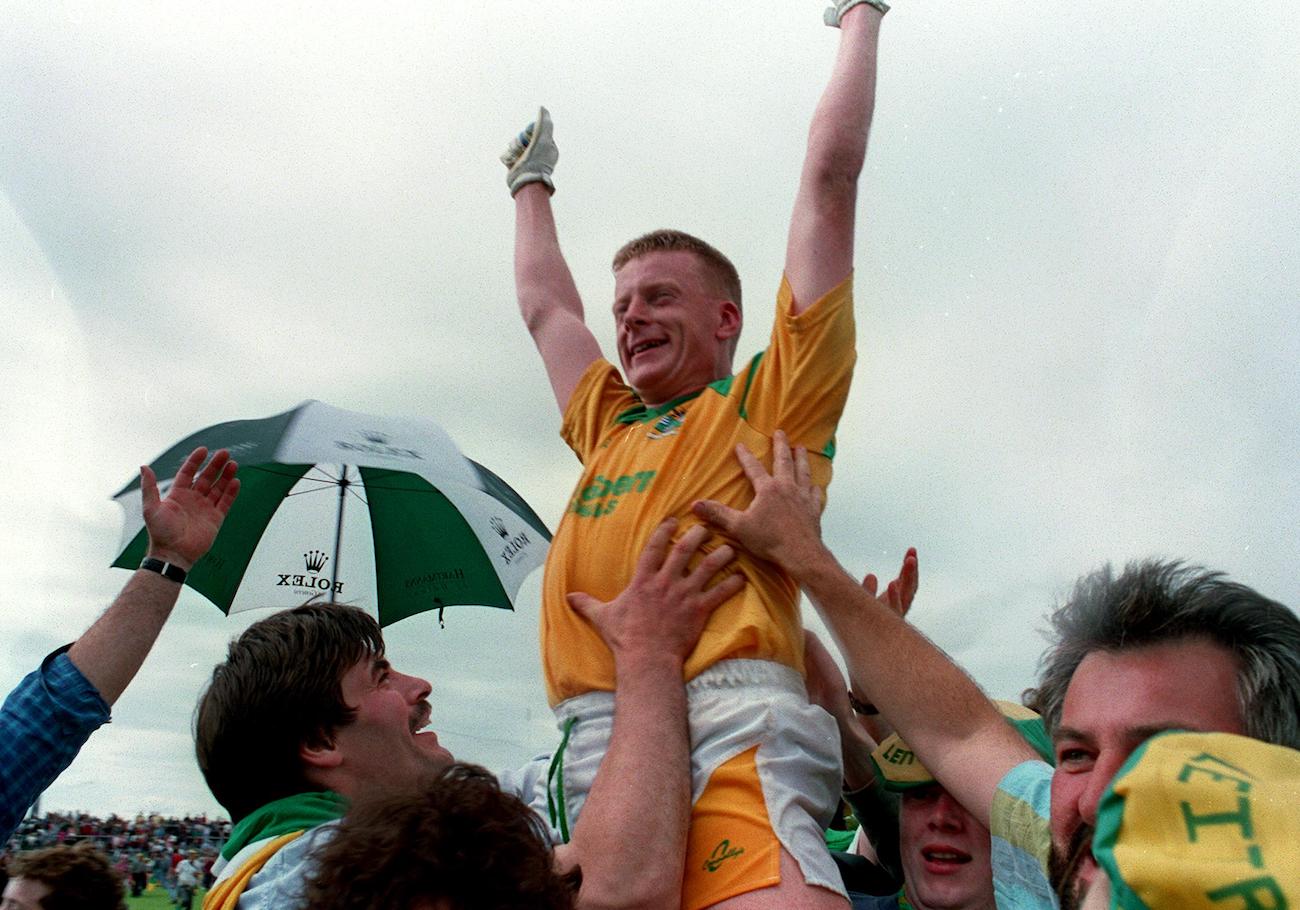 It’s only their second time to play in Croke Park since the 1994 All-Ireland semi-final against Dublin – so what does this success mean for Leitrim in a sporting, and more importantly non-sporting, context? Colin Regan, former Leitrim legend and the GAA’s Health and Well-being Officer, joins us in studio (17.05 mins) to talk about being proud of where you’re from, and how important it is to get the chance to show it sometimes. 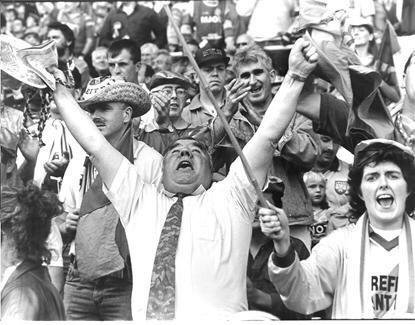