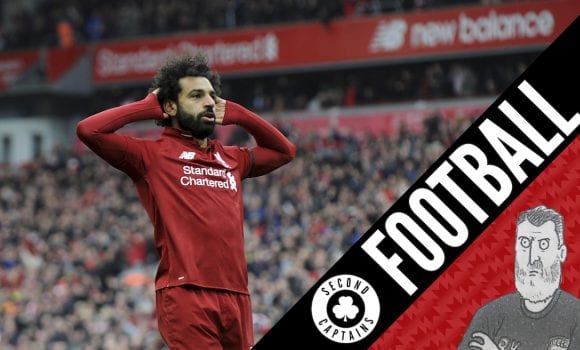 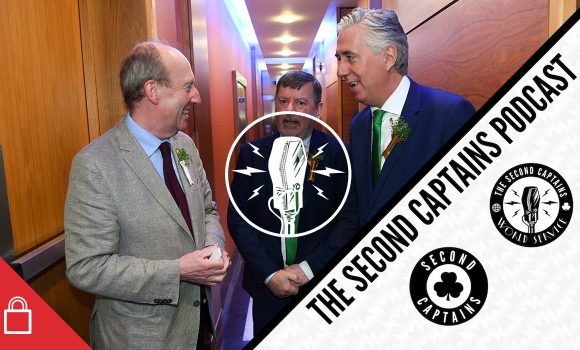 listen
Episode 1445: FAI Board Step Down, Delaney On ‘Gardening Leave’? US Murph On Tiger And The Greek Freak 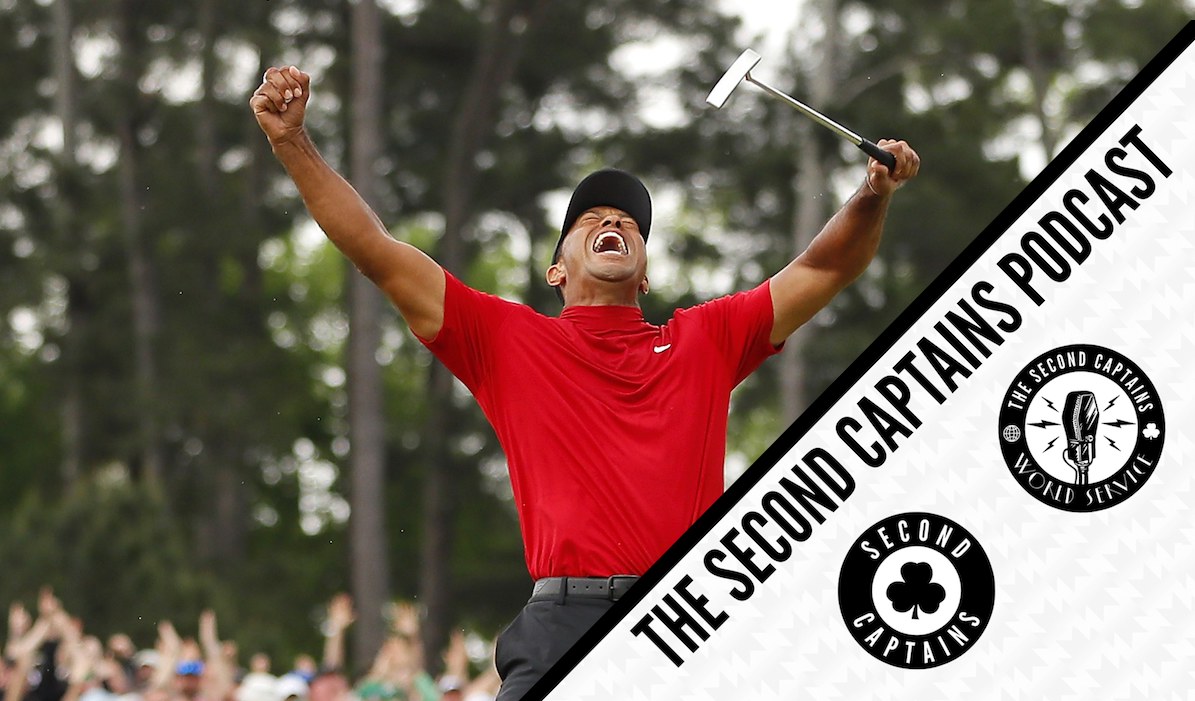 Episode 1444: Tiger Wins The Masters, In One Of The Great Sports Stories Of The Decade

Tiger Woods has won a few major titles in his time. 22 years ago he won his first Masters title by 12 shots. He won the US Open in 2000 by 15 shots. He won the British Open the same year by 8 shots. But has there ever been anything like the 1-stroke victory he held over the field yesterday afternoon? 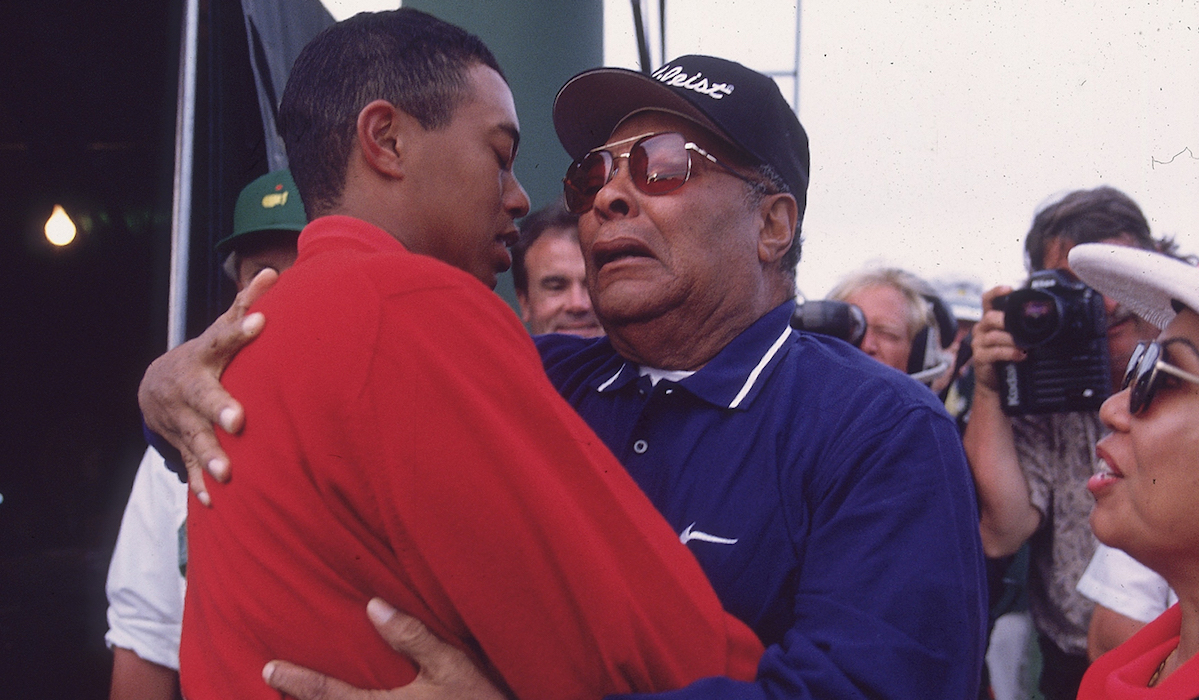 Malachy Clerkin and Lawrence Donegan join us to talk about the magnitude of Tiger’s comeback, the drama of his victory, and the lamentations of his vanquished foes. Is there now a chance again that he will take on Jack Nicklaus’ record of 18 major wins, or will the brilliance of his 15th carry him off into the sunset? 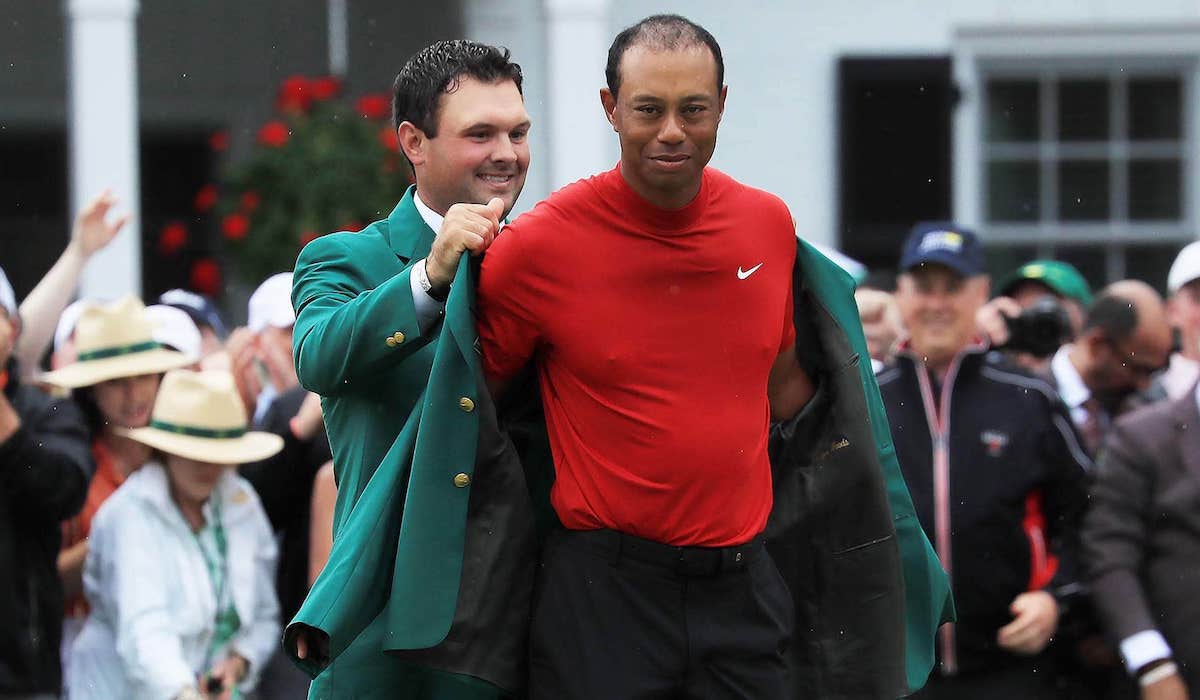 Plus – Eoin McDevitt is a tiger, and he wants you to hear him roar; Murph wants a lizard named after him, and Ken has the latest non-seismic news from the FAI. 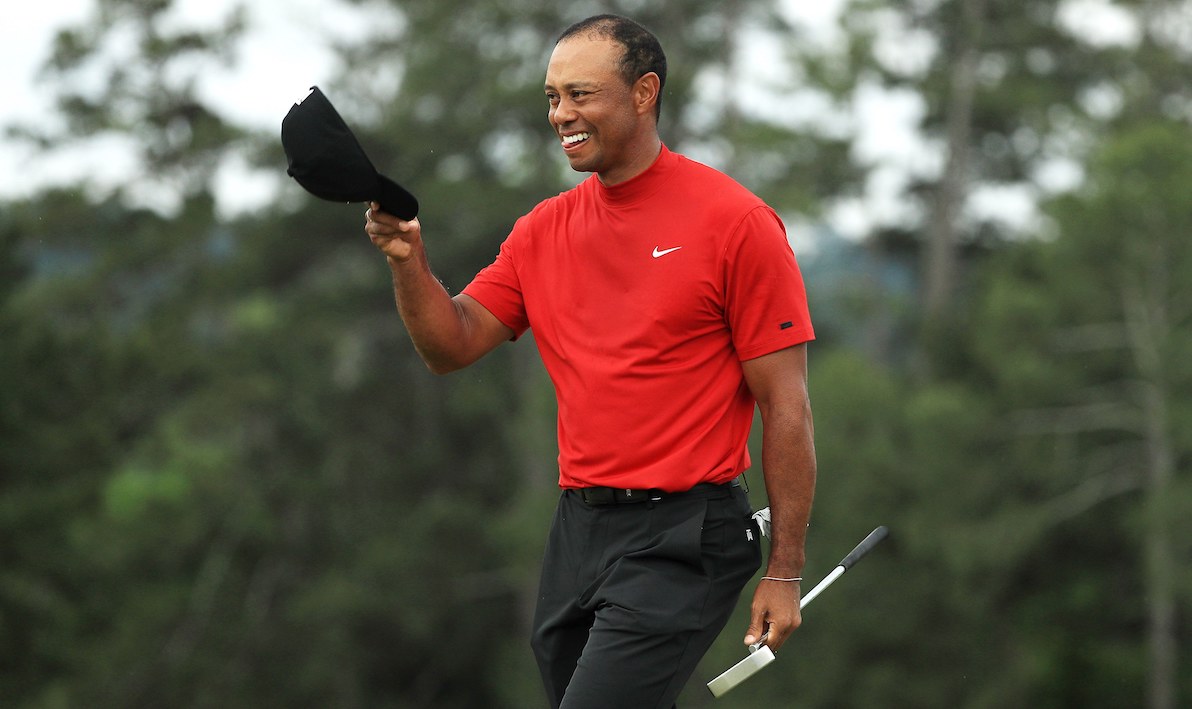 Ken talks to @dwallacewells author of brilliant bestseller The Uninhabitable Earth about how warming is going to change the world, and why, despite all the evidence, he hasn’t yet abandoned hope

This is a book everyone should read. https://t.co/FKzVaev75U

Delicious nutritious Champions League show is but a click away ?????????https://t.co/4jAznReecu pic.twitter.com/Tl1hXtqbAh