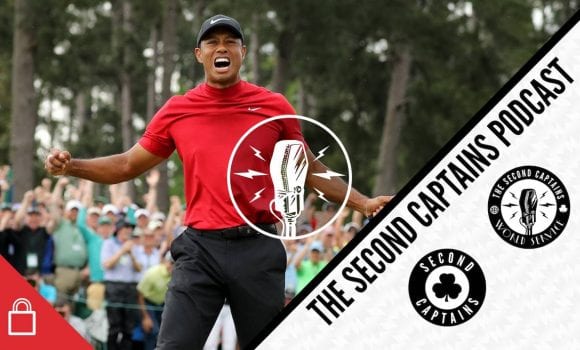 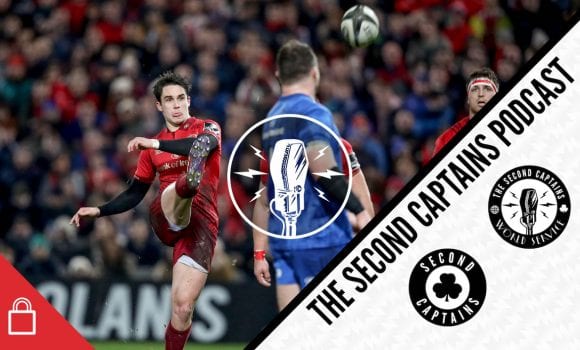 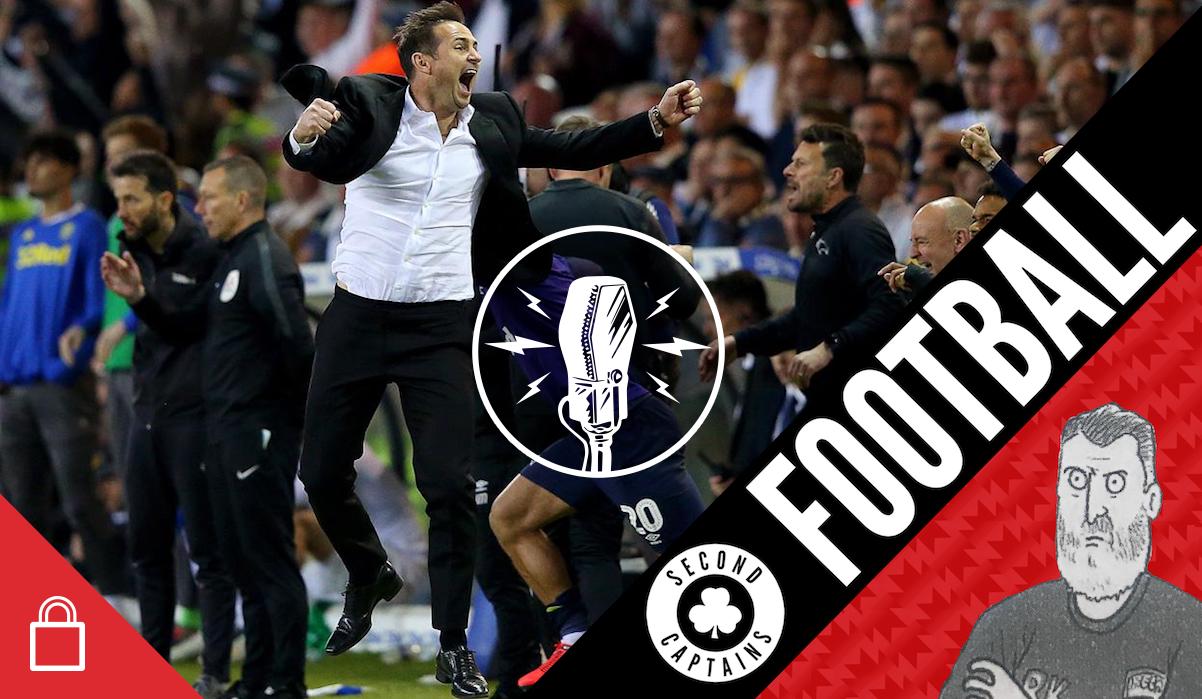 There is no escape. Leeds’ agony is going to go on, and on. To lose out on promotion on the last day is bad enough. But to lose out to Frank Lampard after spending the last four days mocking him with one of the season’s best songs – that is a brutal twist of the knife. 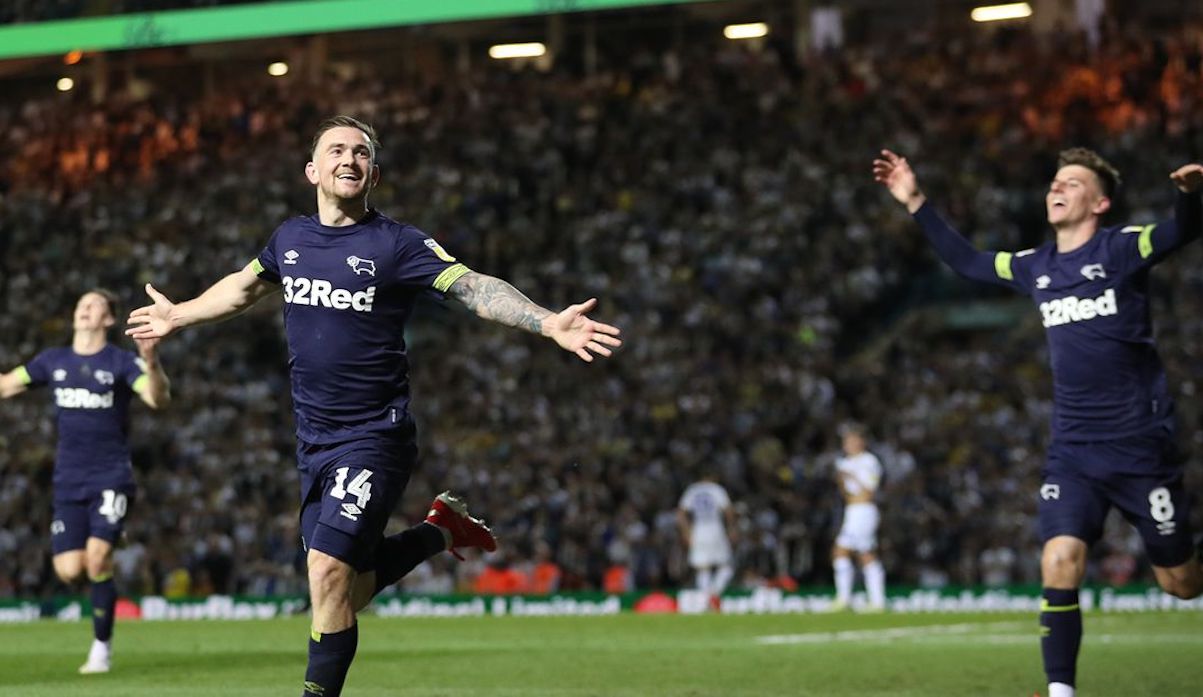 But at least it was a good day for Ireland’s Richard Keogh whose driving runs and defence-splitting passes turned the game and the season in Derby’s favour. 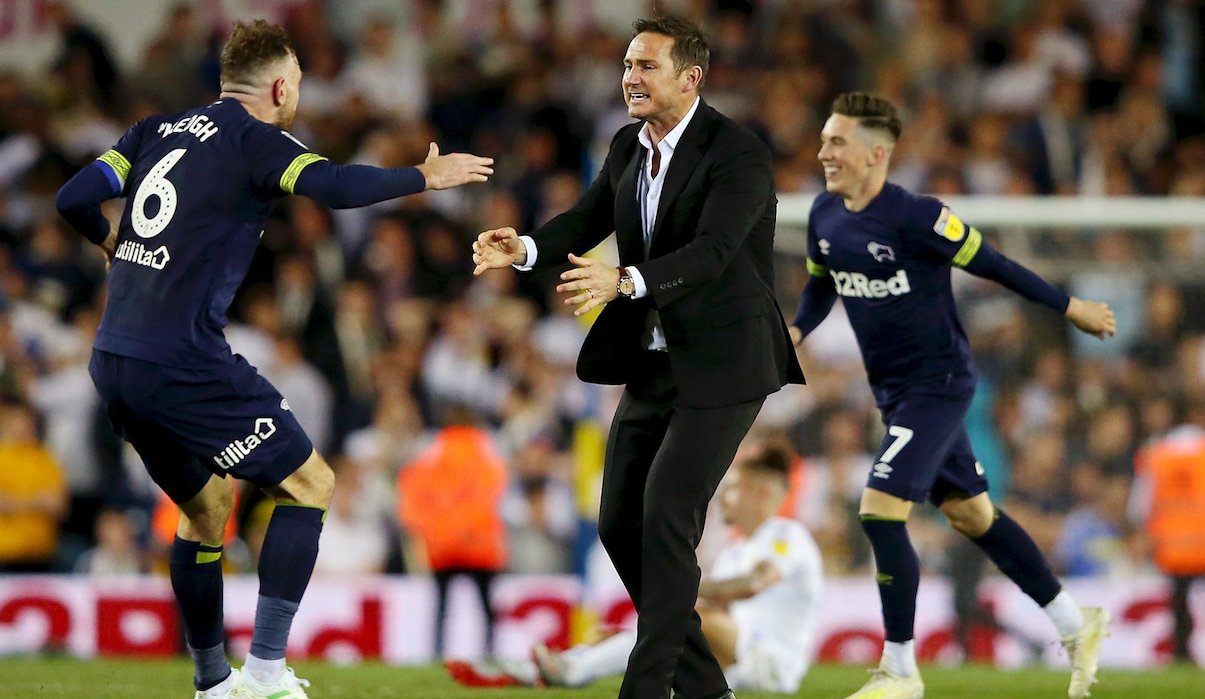 We speak to Phil Hay of the Yorkshire Evening Post about what happens next at Leeds.

Bielsa’s contract is effectively three one-year deals with the club holding an option to extend each time. They won’t stand in his way if he wants to leave but they will put the ball in his court by offering to activate another 12 months:https://t.co/yZXRKfmbg2 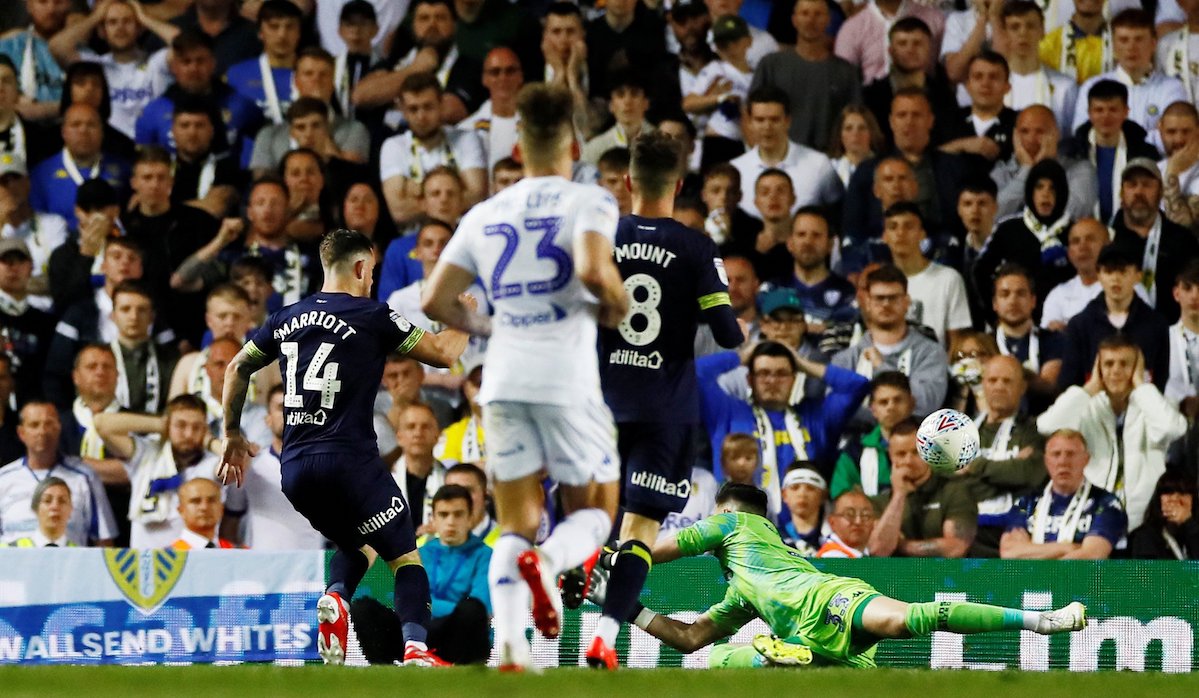 Plus we hear the latest in the stories surrounding Man City and the FAI, talk for an unreasonably long time about a Messi video from last week, and hear from L’Equipe’s long interview with Jose who has, for some reason, been spending a lot of time hanging around Ligue 1.

‘The [decision to refer Man City for punishment] indicates investigators have found sufficient evidence to punish Manchester City for misleading UEFA over the source of the club’s income.’ https://t.co/q2y2qZXQVs

Since they won the PL on Sunday, Man City's PR team have been having a bad week after news of a potential CL ban and now a video of players singing an offensive chant

After yet another ridiculous Champions League semi-final last night between Spurs and Ajax, we're joined by @jonathanliew to continue to try and pick apart why a 3-0 lead ain't what it used to be: https://t.co/e805zU3DZQ pic.twitter.com/2goGsTyagd