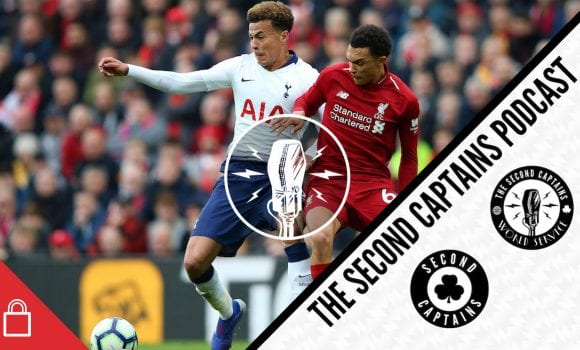 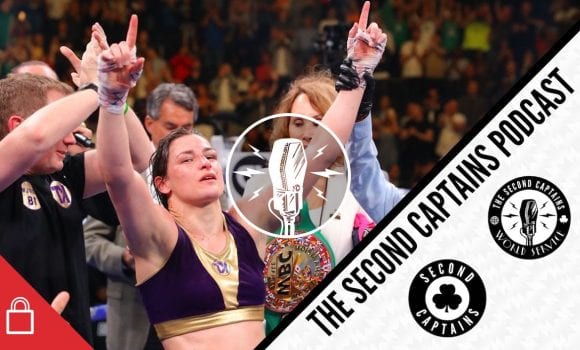 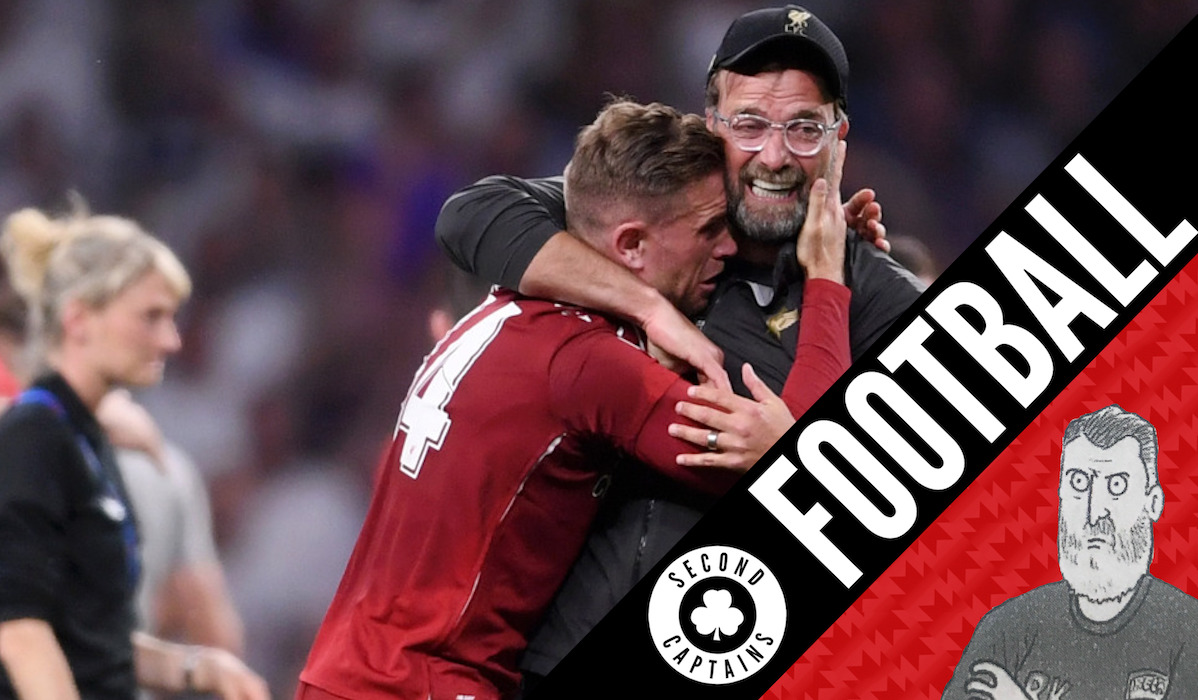 A terrible Champions League final ended in agony for Tottenham, and ecstasy at last for Jurgen Klopp and Liverpool. 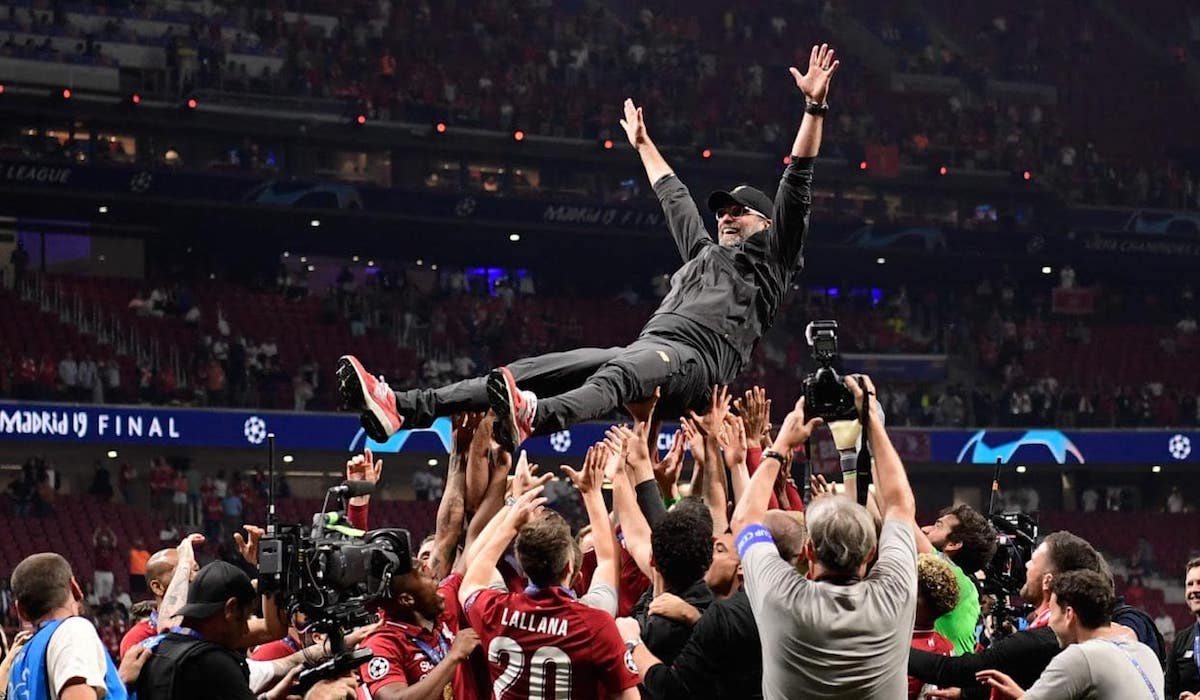 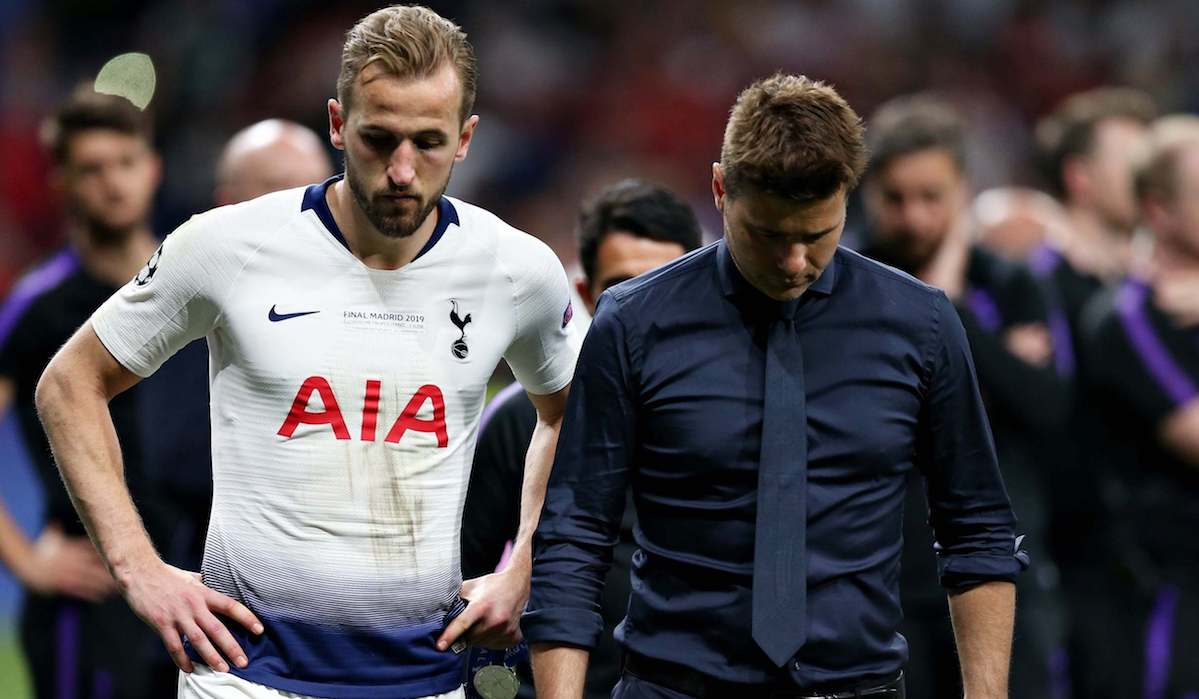 Neither team produced anything like their best football – what went wrong? And does it matter? 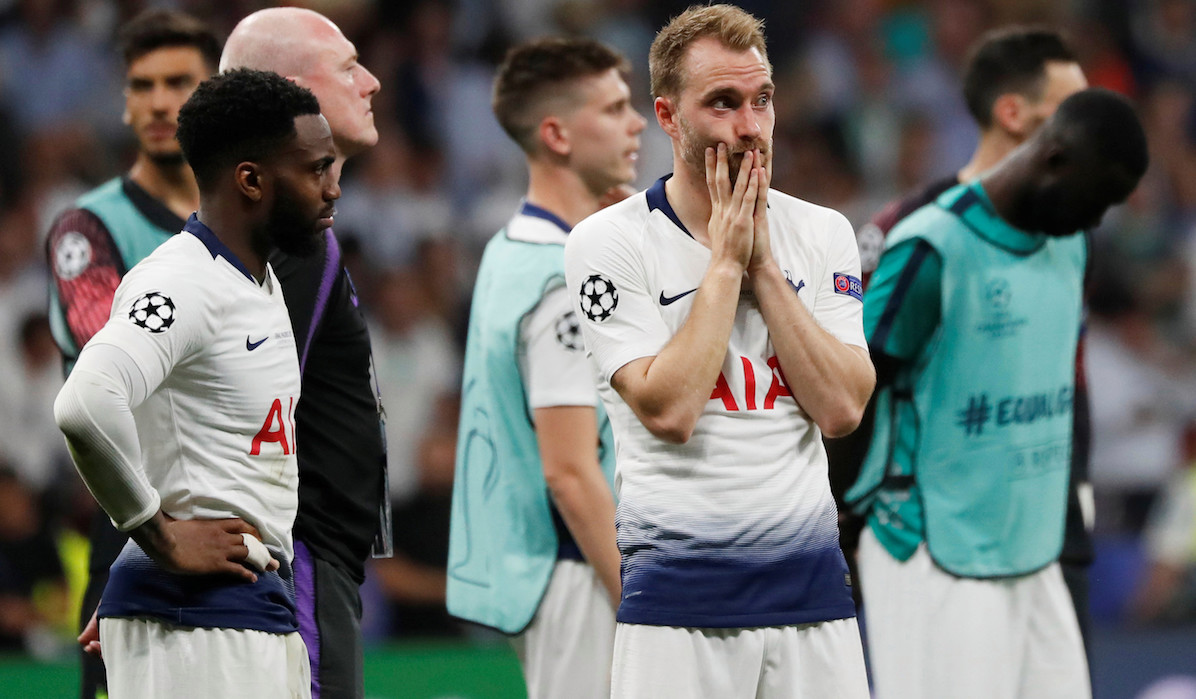 Why the Champions League final was a load of shite, and why it matters. https://t.co/nsjWpfOOln

We hear from a few of our regular contributors, who give their immediate post-match impressions. 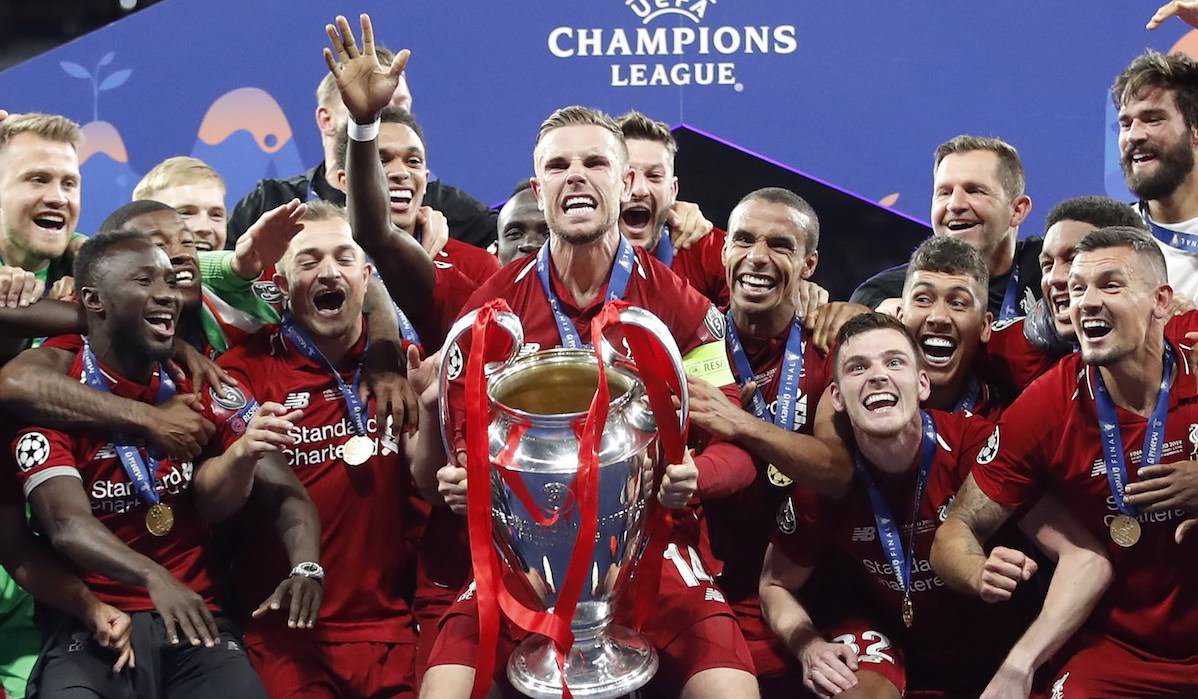 As Klopp’s reaction showed, that was so much more important to Liverpool than rewarding this season. Defeat would have created a neoroses, and maybe a tag of ‘Neverpool’ and ‘loser’. No more.
A huge victory, for reasons beyond the CLhttps://t.co/oolVixwLal

Where next for Spurs? My piece: https://t.co/qGYUxd4lpY

And Neil Atkinson from the Anfield Wrap tries to put the feelings into words.

“Klopp reminds me and you on a regular basis that you should be having a good time doing this.

“That he will politely disagree with one of the most notorious Shanklyism’s that football is more important than life and death.”https://t.co/HjKEwimsZT

How Klopp rises from the ashes… over and over

.@honigstein joins us on today’s Football Show to discuss the mindset of Jurgen Klopp during Champions League Final week, and the six defeats in a row his sides have suffered in finals.

It’s Champions League final week which means Mauricio Pochettino has energy to cleanse and lemons to display. Ken explores the deepest of psychic ties which exist between Poch and Conor McGregor: https://t.co/xnOuUb9xje pic.twitter.com/6akqfSxsvb