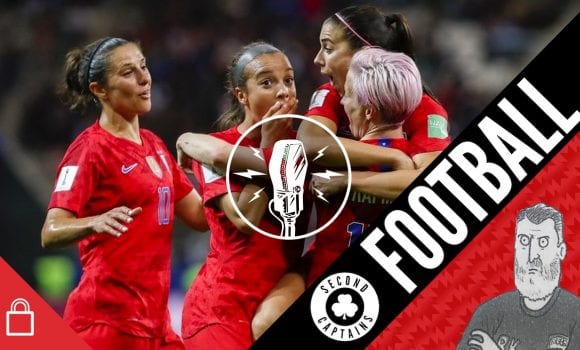 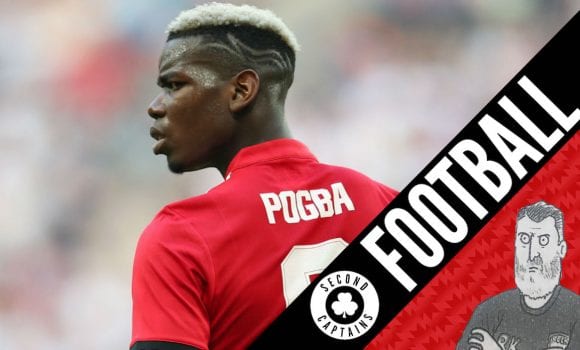 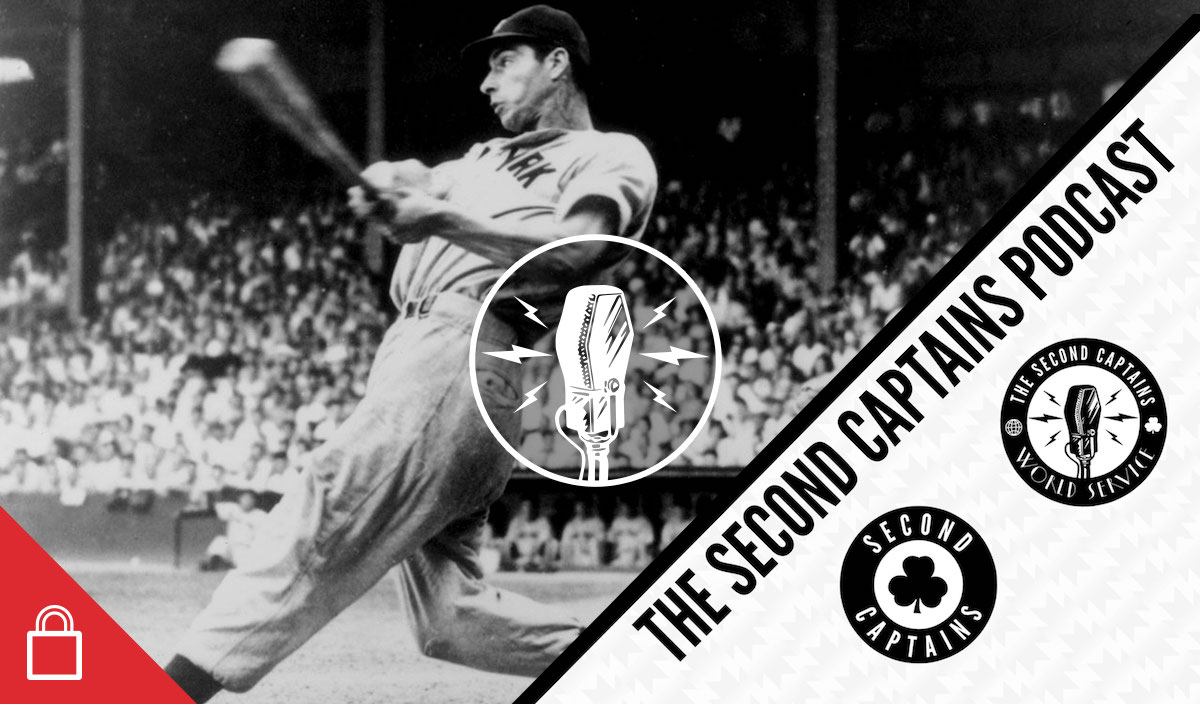 In his playing days Joe DiMaggio was a dream of a baseball player – a man who played with style, grace and power. By the time the end of his career came, he had become a symbol, the living embodiment of American optimism, modesty and civility. 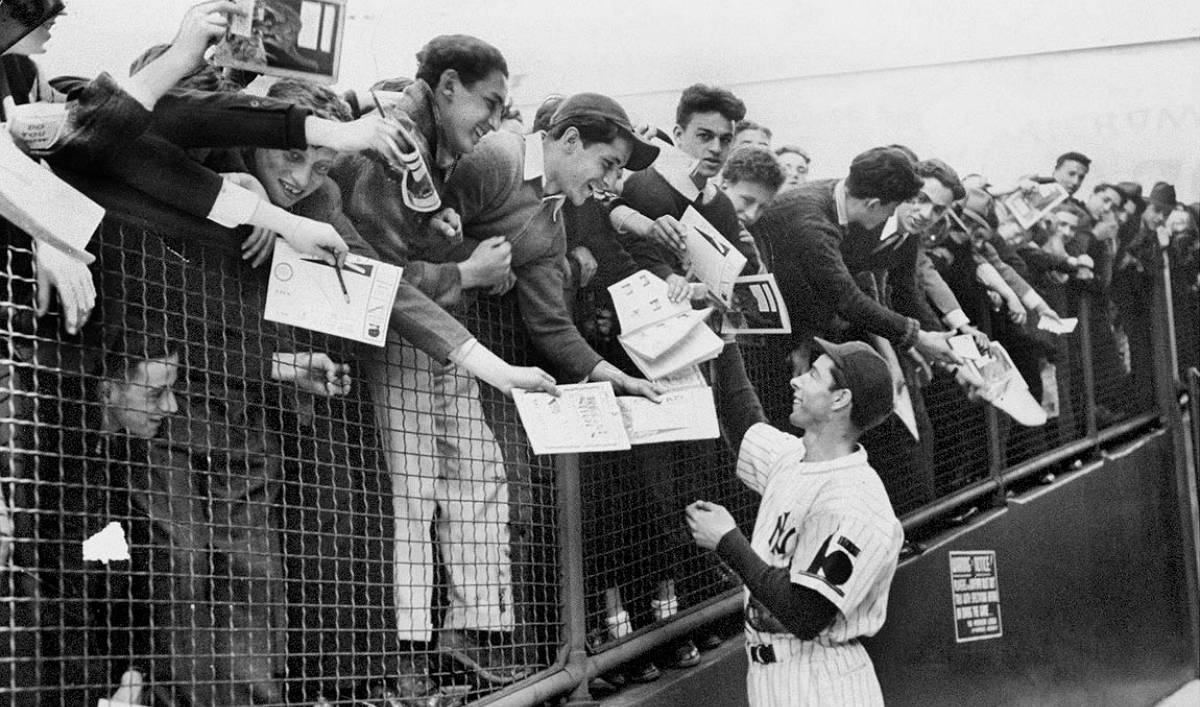 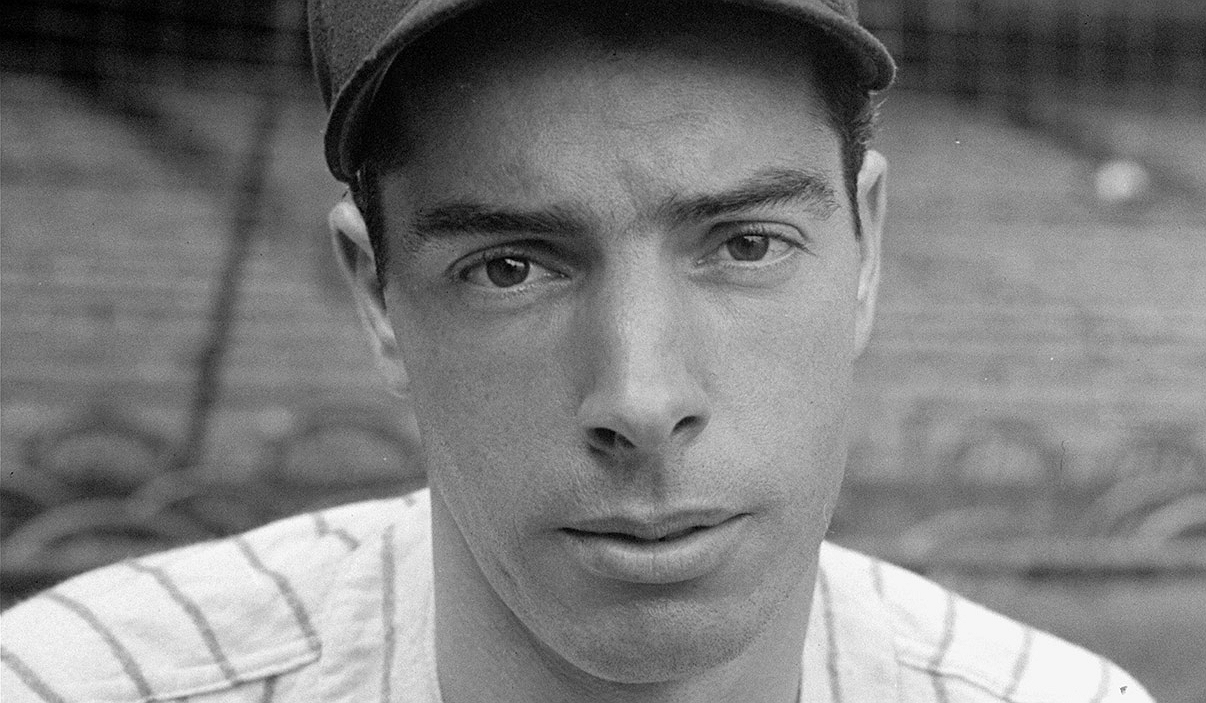 Richard Ben Kramer’s 2001 biography of DiMaggio revealed a far more complex man than the legend permitted – a miserly, mob-committed crank, whose appetites for women and money seemed to know no bounds… and that book is the subject of Episode 3 of the “I’ll Tell You Who Wrote It” Second Captains Book Club. 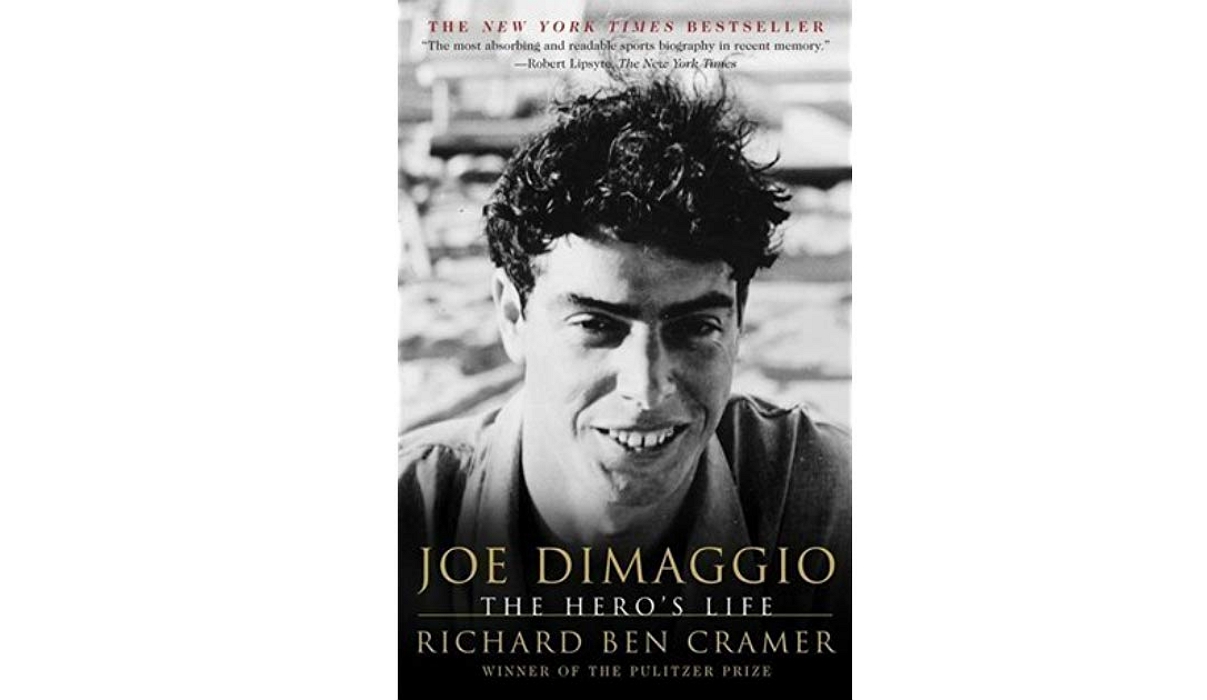 Our guest reviewer today is none other than Joe Brolly, and we talk to him about American hypocrisy, the corrupting nature of fame, mafia crematoriums, and having a pint outside Mulligans on All-Ireland final day. 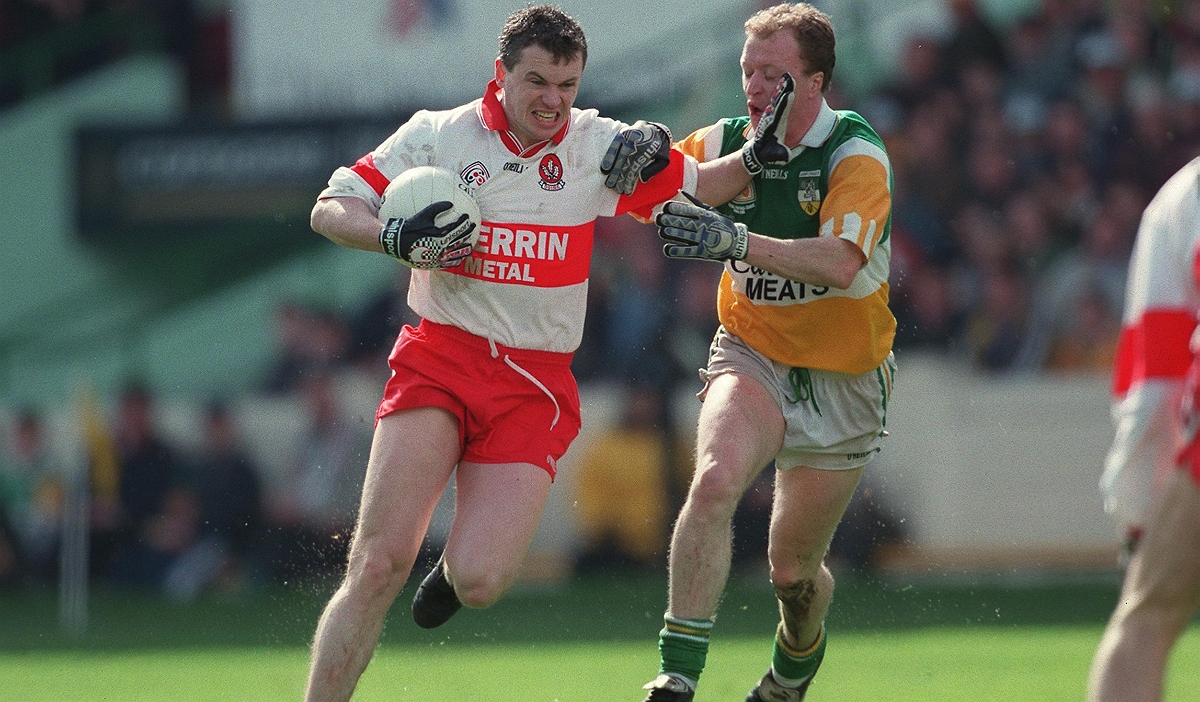 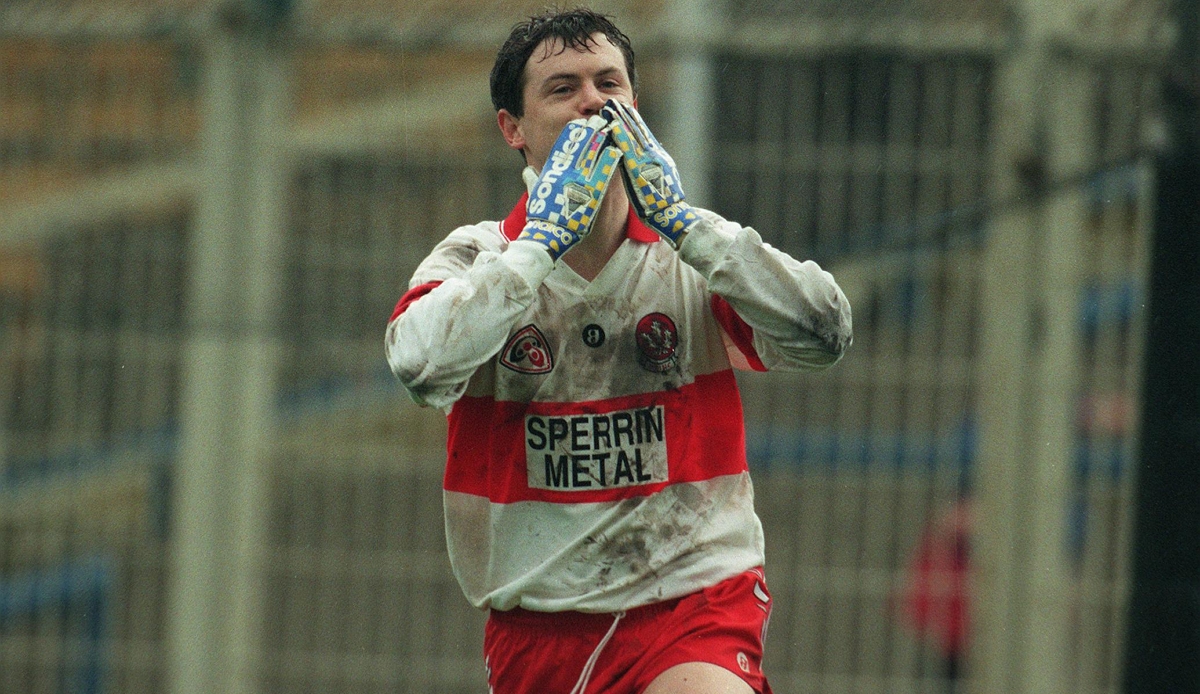 You don’t have to have read this magnificent book to enjoy this chat with one of this country’s most interesting sports-people (but you should really read this book). 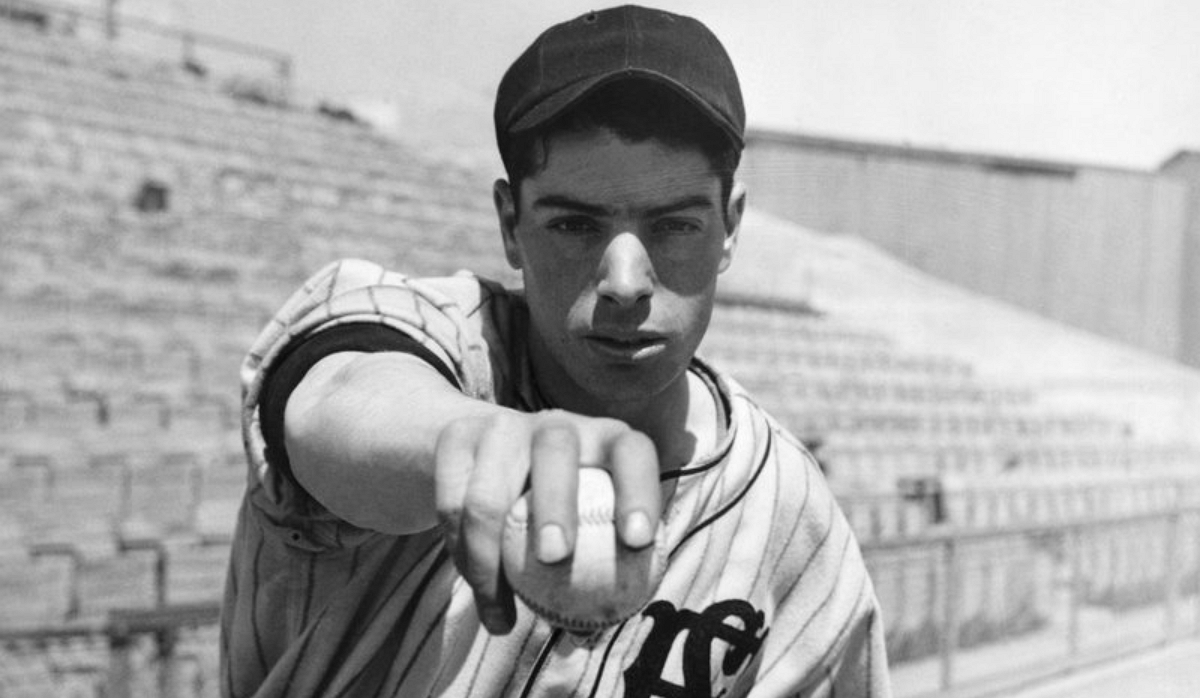 .@asifkapadia, director of the best sports doc of the last decade, ‘Senna’ is in studio for a chat about the utter chaos of Maradona’s life in Naples, which is brilliantly captured in his new film, ‘Diego Maradona: Rebel. Hero. Hustler. God.’

We asked Damien Delaney (and all of you) to read Dunphy's book Only a Game?

Eamon and Damien discuss the similarities that still exist between the Premier League now, and football in the 1970's.
?????????@OHarasBeers https://t.co/29dkTRQicf pic.twitter.com/WKjk2HEHBY

I’ll Tell You Who Wrote It – with @DervalORourke on Andre Agassi’s autobiography – is out nowhttps://t.co/0I1gfxzTao pic.twitter.com/j6pTttm0Io