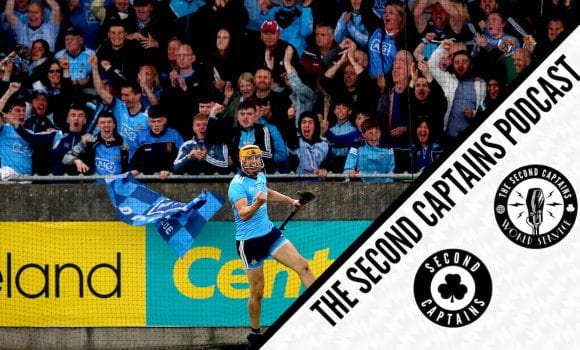 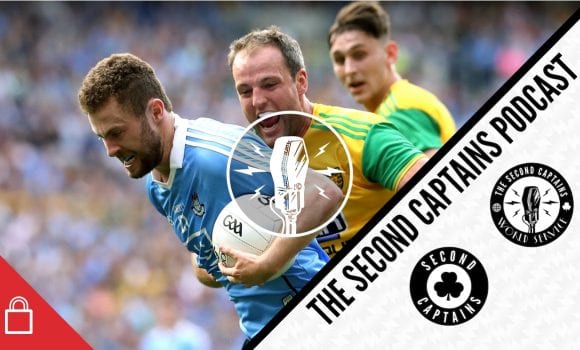 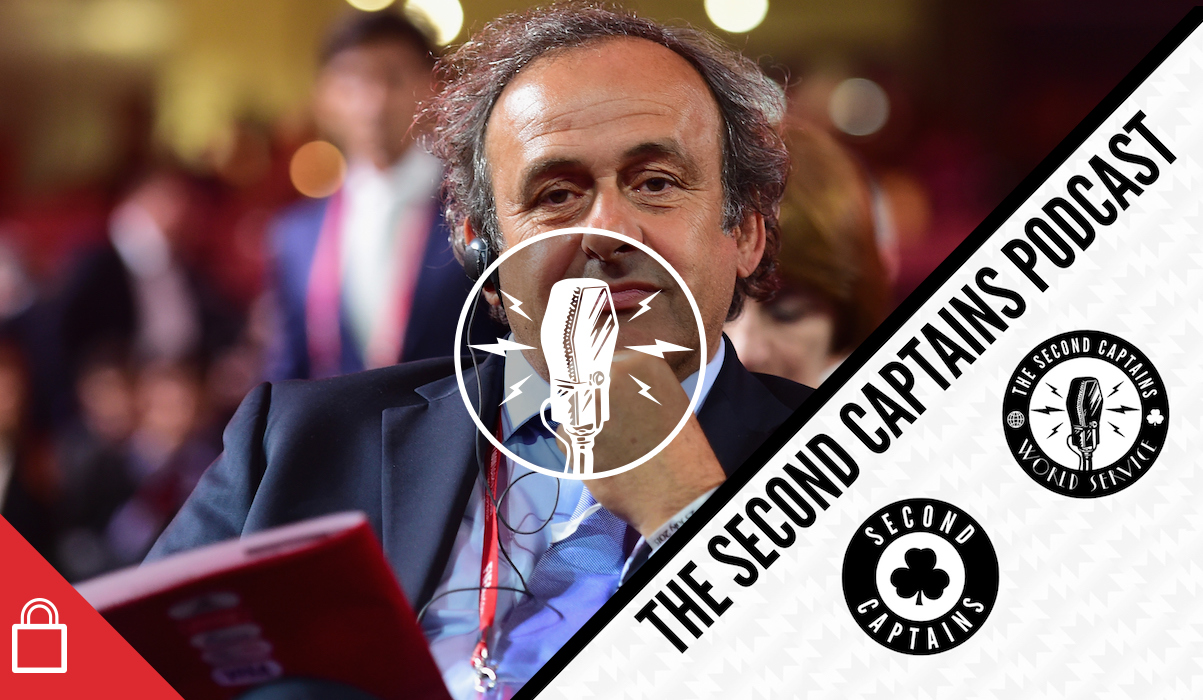 Eoin, Ken, Murph and US Murph

The Toronto Raptors have won their first ever NBA title, and America must again bend the knee to its superior basketball-playing brothers in the north. Their finals victim? US Murph’s beloved Golden State Warriors. 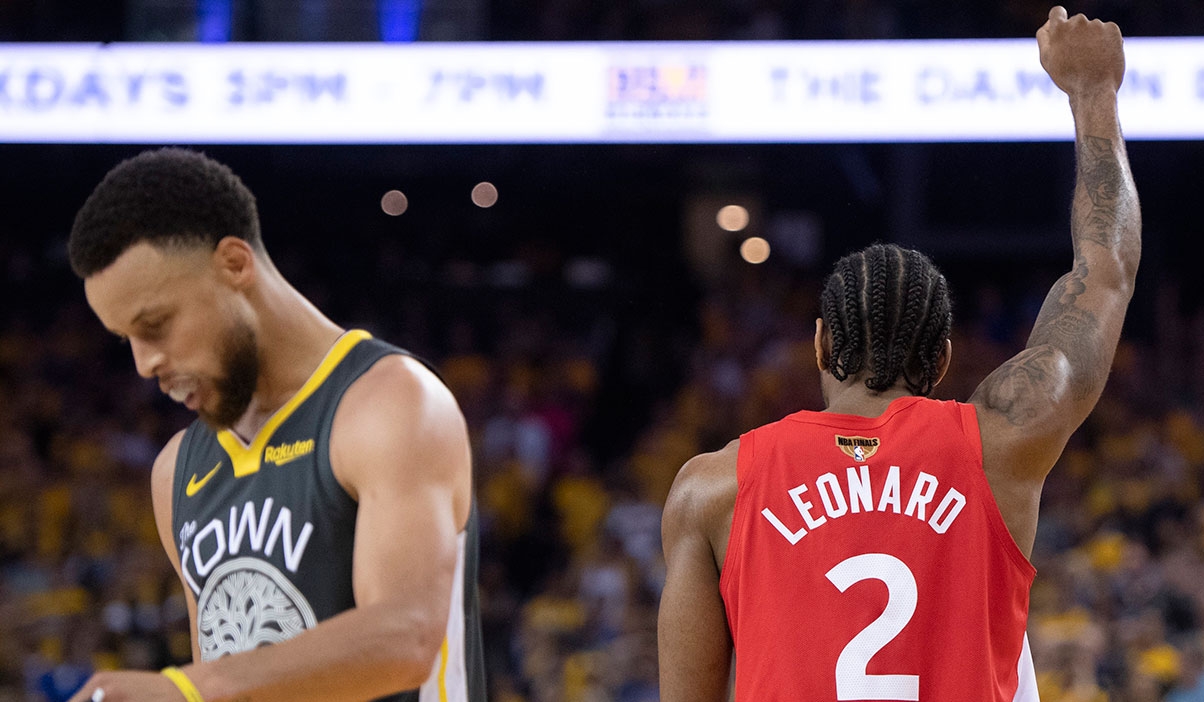 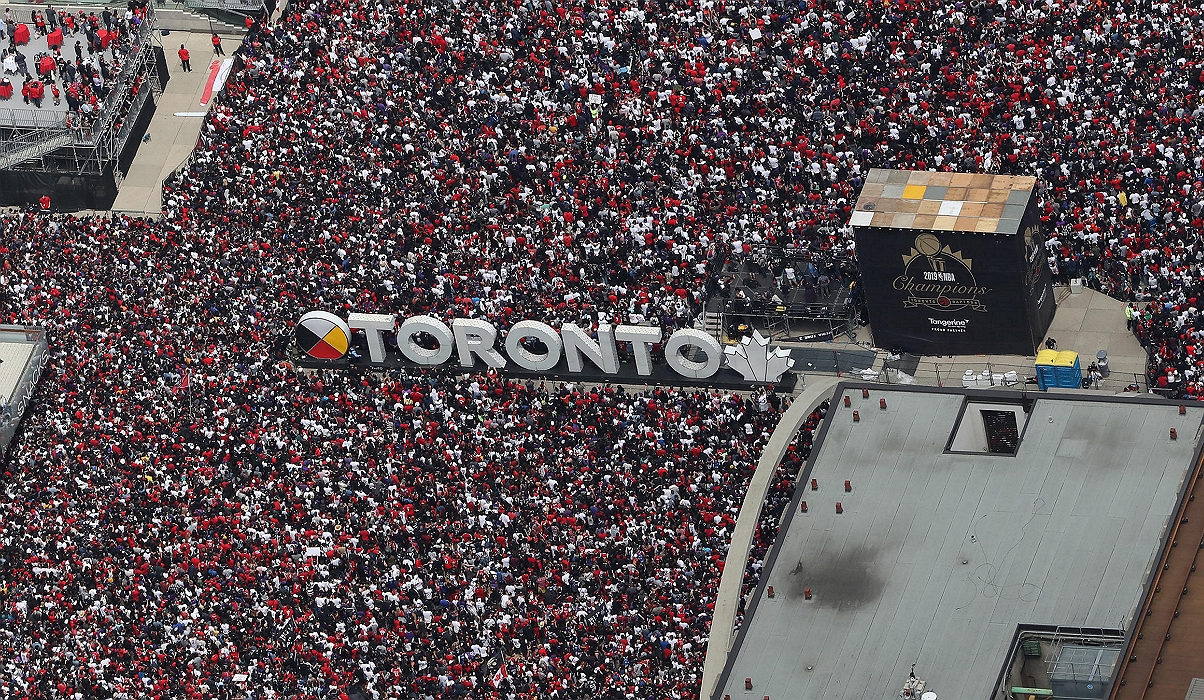 Brian Murphy of KNBR’s Murph and Mac breakfast show, doyen of American journalism and friend of the show, puts on his bravest face and tells us how the Raptors ended the Dub Nation Dynasty in a series that had game-changing injuries, minority club-owners confronting players on the court, break-out stars, and the world’s biggest rapper deciding he’s at least as important as the players. 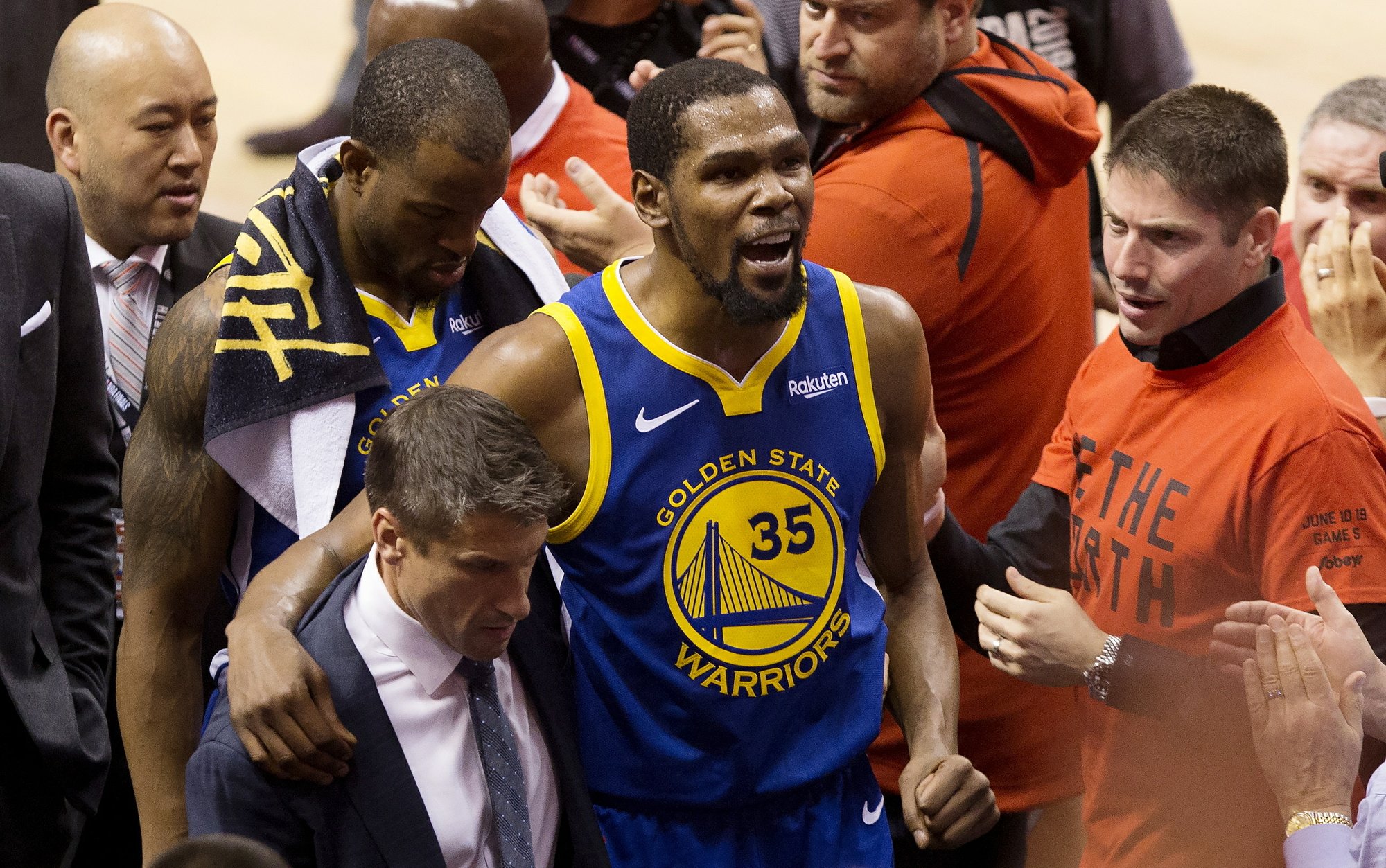 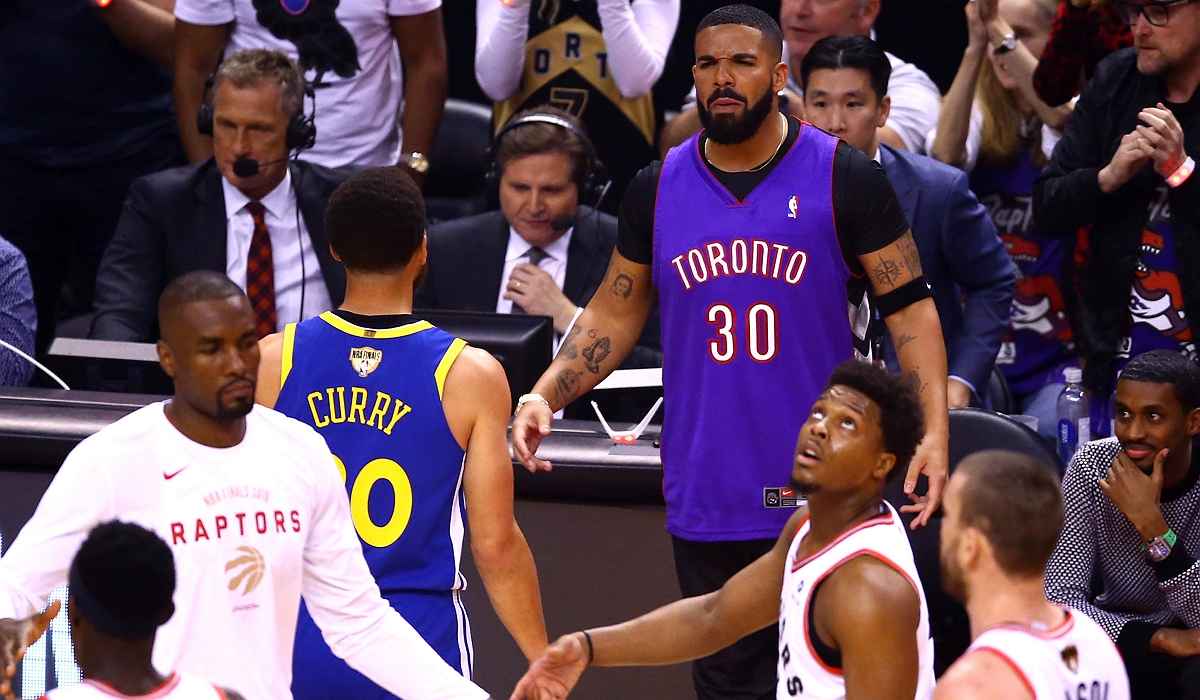 No KD. No Klay. All cojones. #Warriors

Michel Platini has been arrested in connection with the awarding of the 2022 World Cup to Qatar. But is he the main target of this French police investigation, or is it former President Nicolas Sarkozy, who had a conversation with Platini shortly before Platini changed his vote from the USA bid for that World Cup, to Qatar’s? 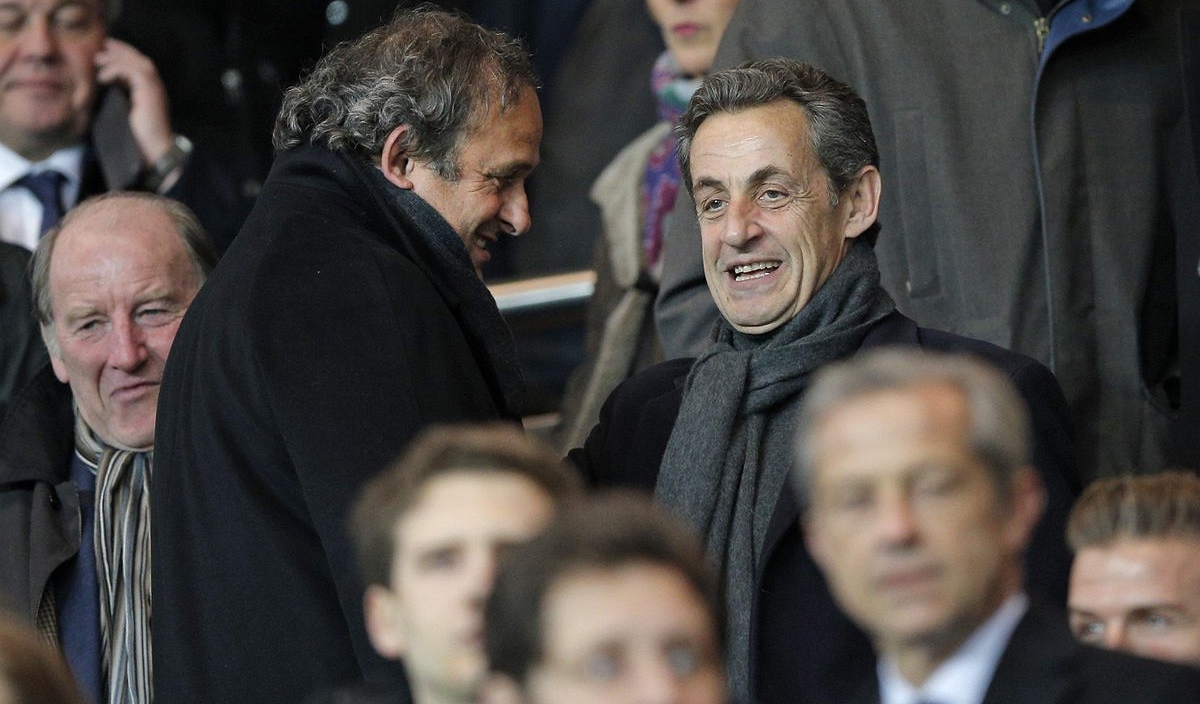 Michel Platini is being questioned by French police over the awarding of the 2022 World Cup to Qatar. 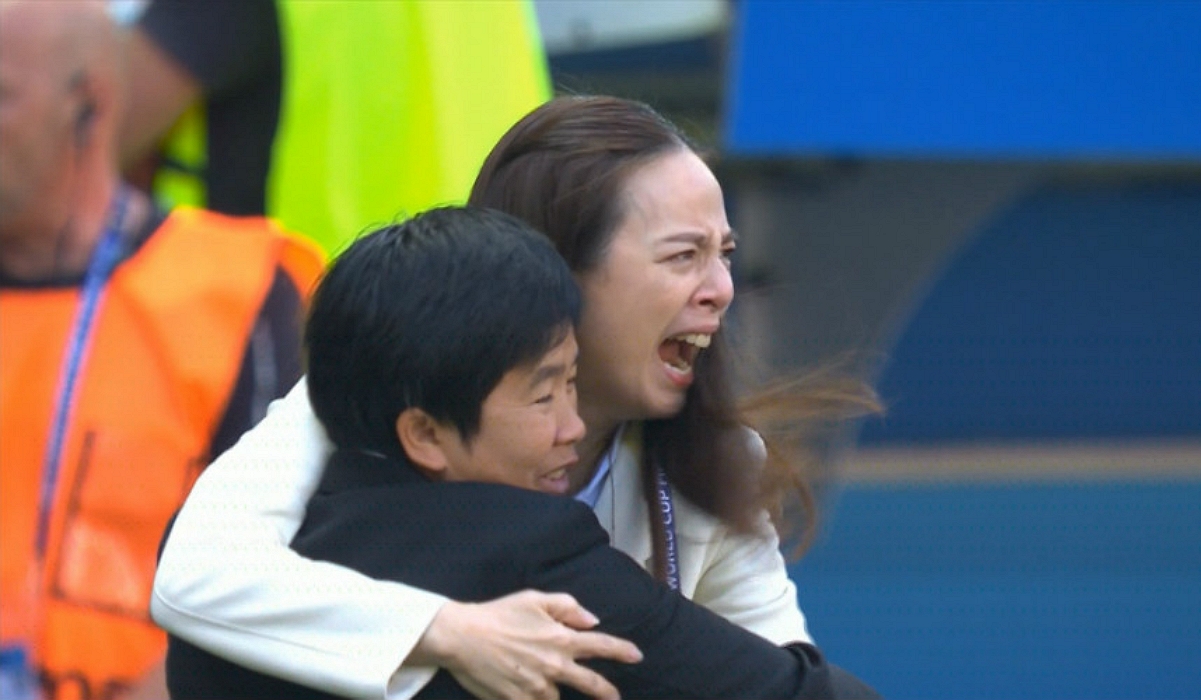 We speak to @RorySmith about the latest Football Leaks revelations published in Der Spiegel – your Football Show is ready and waiting to be consumed: https://t.co/xiqqh2eydJ pic.twitter.com/8lTlN3XhDz

It’s Episode 3 of the “I’ll Tell You Who Wrote It” Second Captains Book Club.

Our guest reviewer today is @JoeBrolly1993

We talk to him about American hypocrisy, mafia crematoriums, GAA fame and having a pint outside Mulligans on All-Ireland final dayhttps://t.co/MVItZPoWS5 pic.twitter.com/wGfWA7CTVB