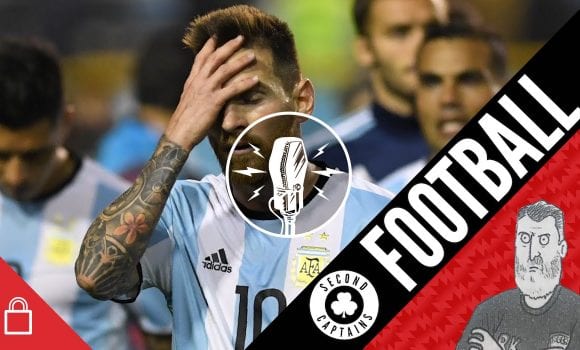 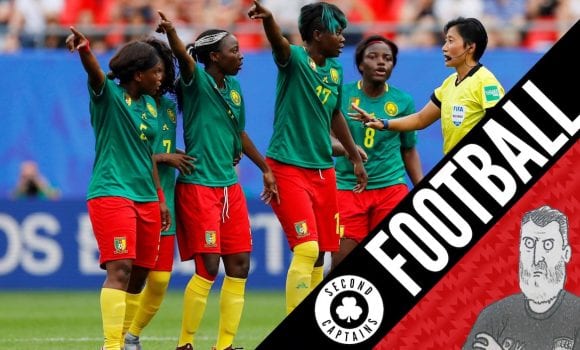 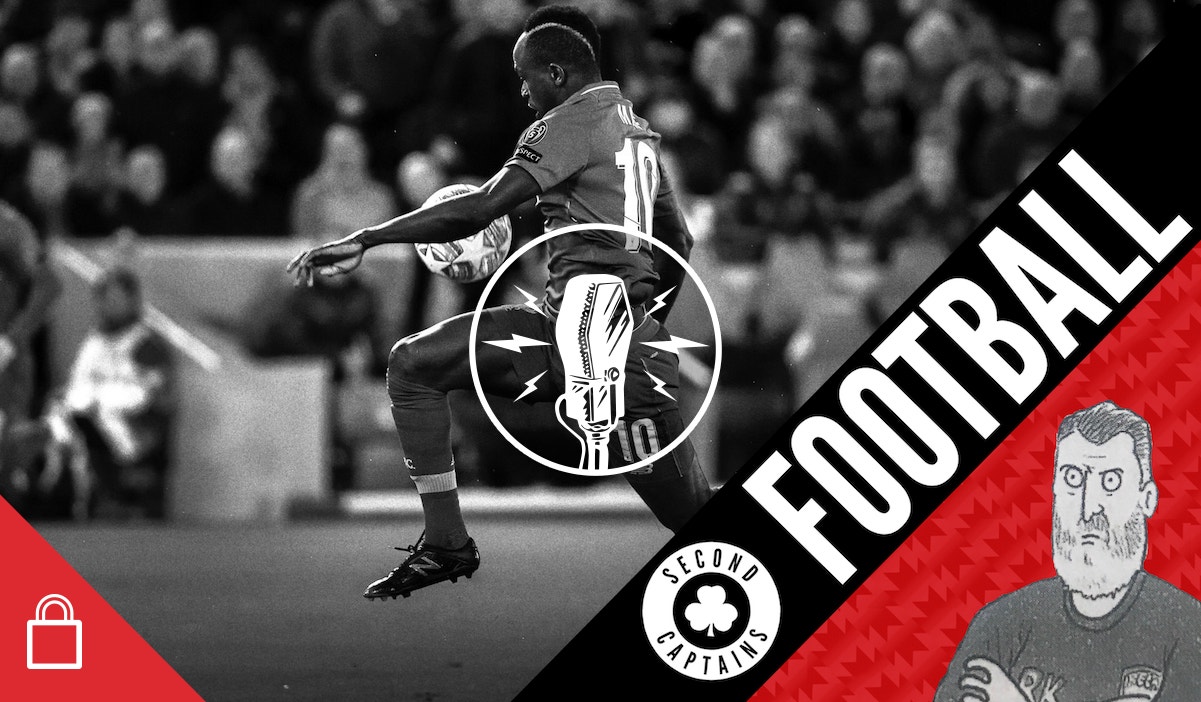 Episode 1499: The Science And Art Of A Data Revolution, Your Eyes Deceive You, What Should Ireland Do?

Today we speak to one of Germany’s top football writers, Christoph Biermann, about his book “Football Hackers: The Science and Art of a Data Revolution,” which has recently been released in English translation. 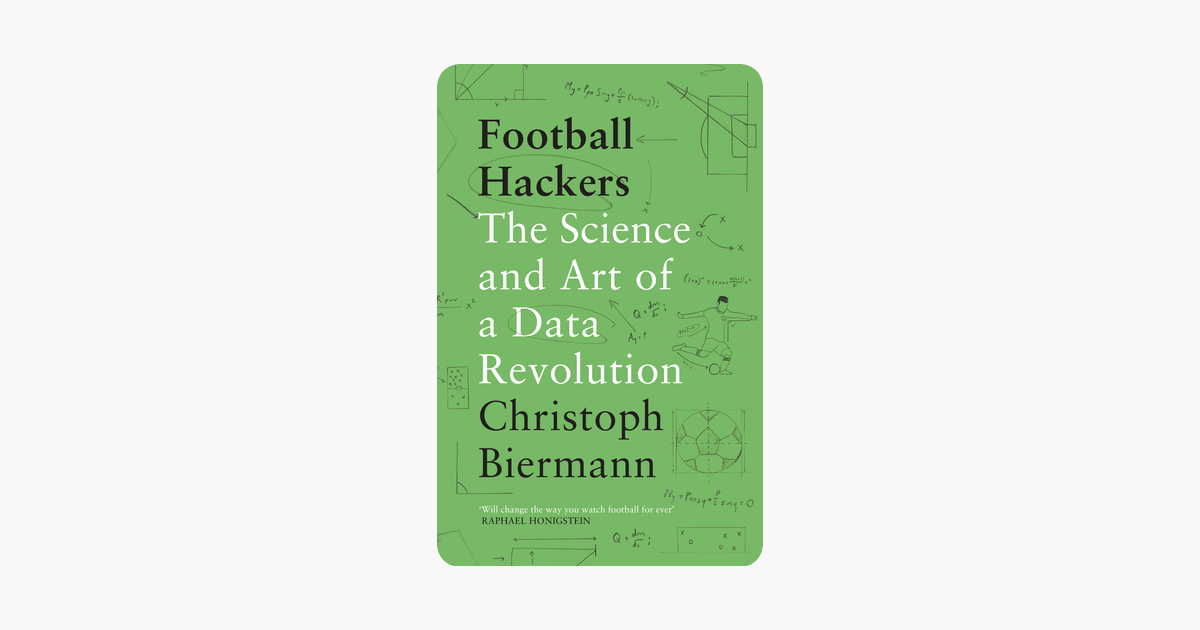 Just started to read ‘Football Hackers: The Science and Art of a Data Revolution’. Enjoyed this bit on one of the many uses of expected goals. Book by @chbiermann pic.twitter.com/ePyljl9Xm0

What does Jurgen Klopp’s assistant Peter Krawietz mean when he describes football as “chess, but with dice”? How has the analytics revolution changed the way the game is played? How has it changed the way clubs are run off the field? And does Christoph himself now watch the game in a different way?

We ask Christoph about magical algorithms, why some football people see data as a threat to the game, why Klopp was right in his Dortmund days, why your eyes do deceive you, and, given all he has read and seen, what should a team like Ireland do to improve? 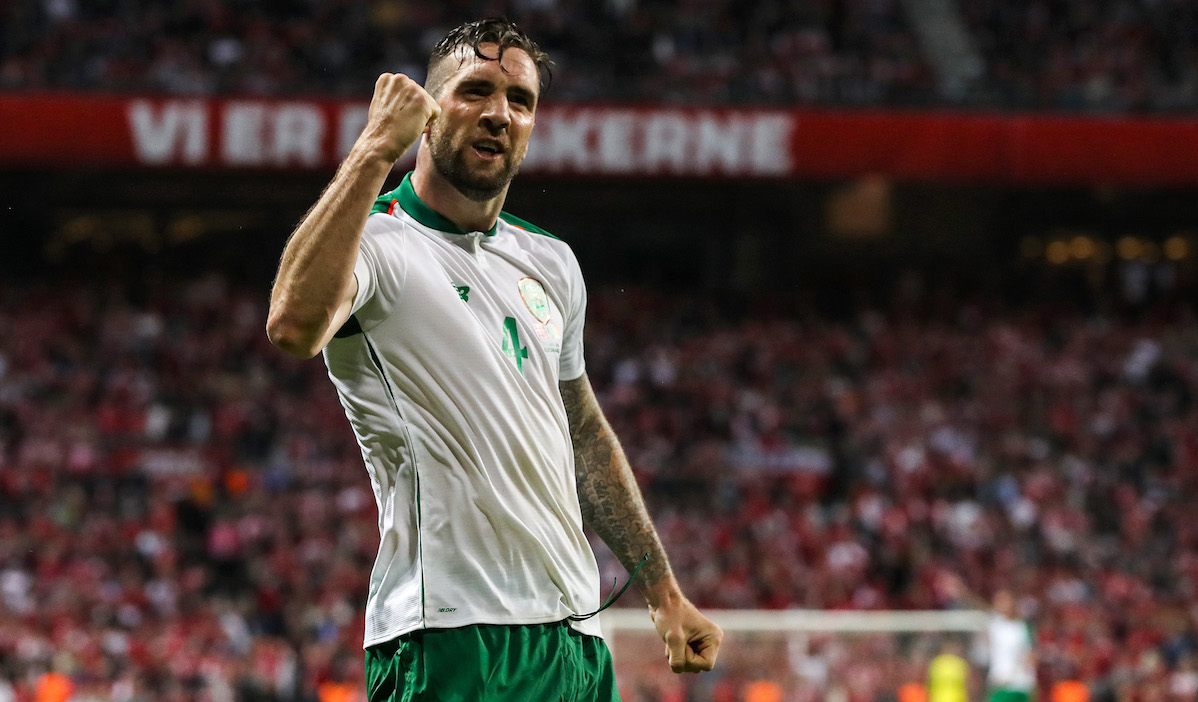 All this plus personality tests, “dangerosity”, the wisdom of the crowd, and an unforgettable edition of Frances Murphy’s TV Guide to the Weekend.

?? Views from the 1978 World Cup vault on women in football

???? The Neymar-Barcelona story which just don’t add up

After last weekend’s dramatics in the Leinster hurling championship, football takes centre-stage again with provincial finals in Munster, Leinster and Ulster, while eight counties will see their summers come to an end.