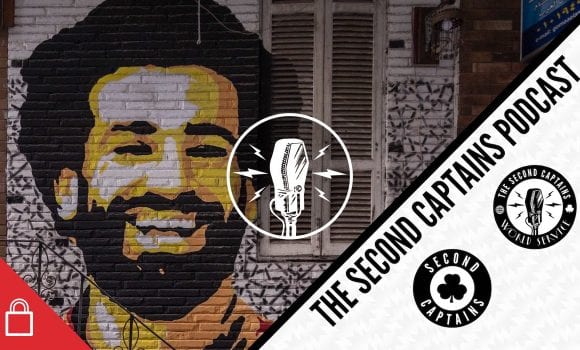 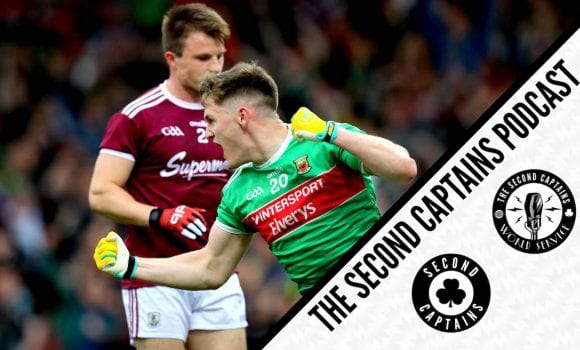 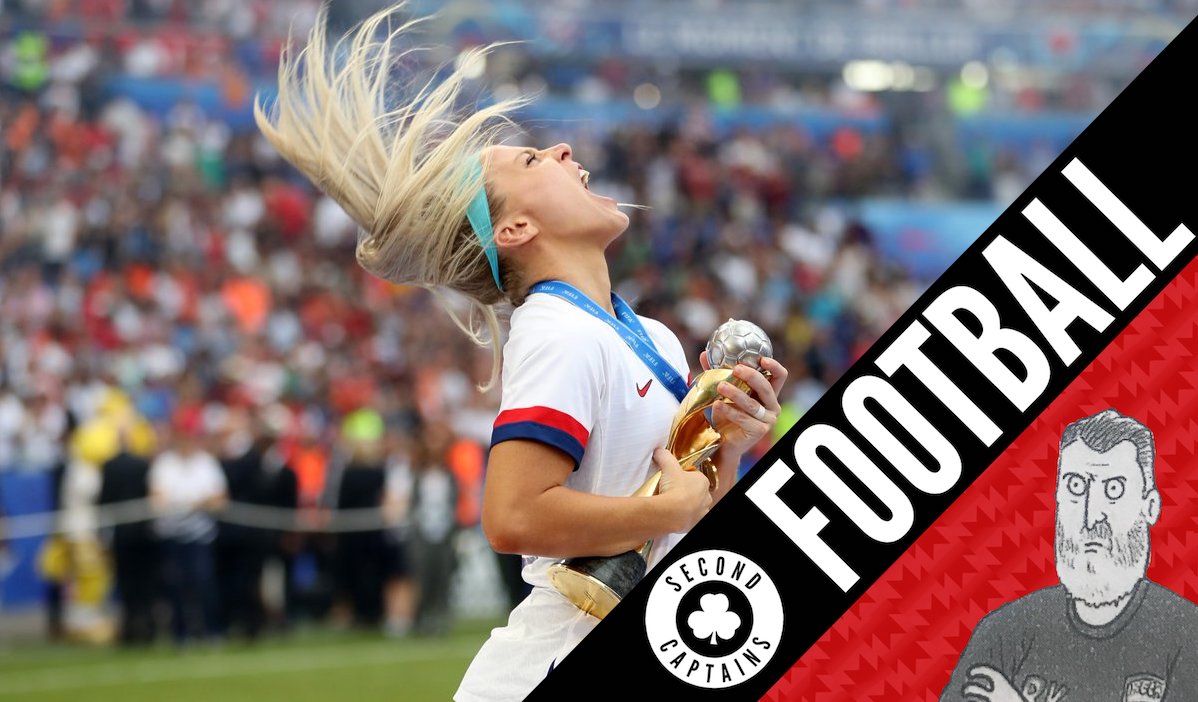 England’s World Cup campaign wraps up later today. Some reflections on their manager and what he has brought. https://t.co/DqiPhycxZS #eng #fifawwc pic.twitter.com/iBDQIB9oIS

We talk to Johnette Howard (ESPN, The Athletic, Sports Illustrated) about how the team is perceived in the US, confusing brashness with confidence, Rapinoe’s wars with Trump and where the fight for equal pay will go from here.

Megan Rapinoe said she is not sure if any of her teammates would visit the White House if invited: “Obviously not myself, not Ali Krieger, and I suspect not many, if any, of the other players,” she said. 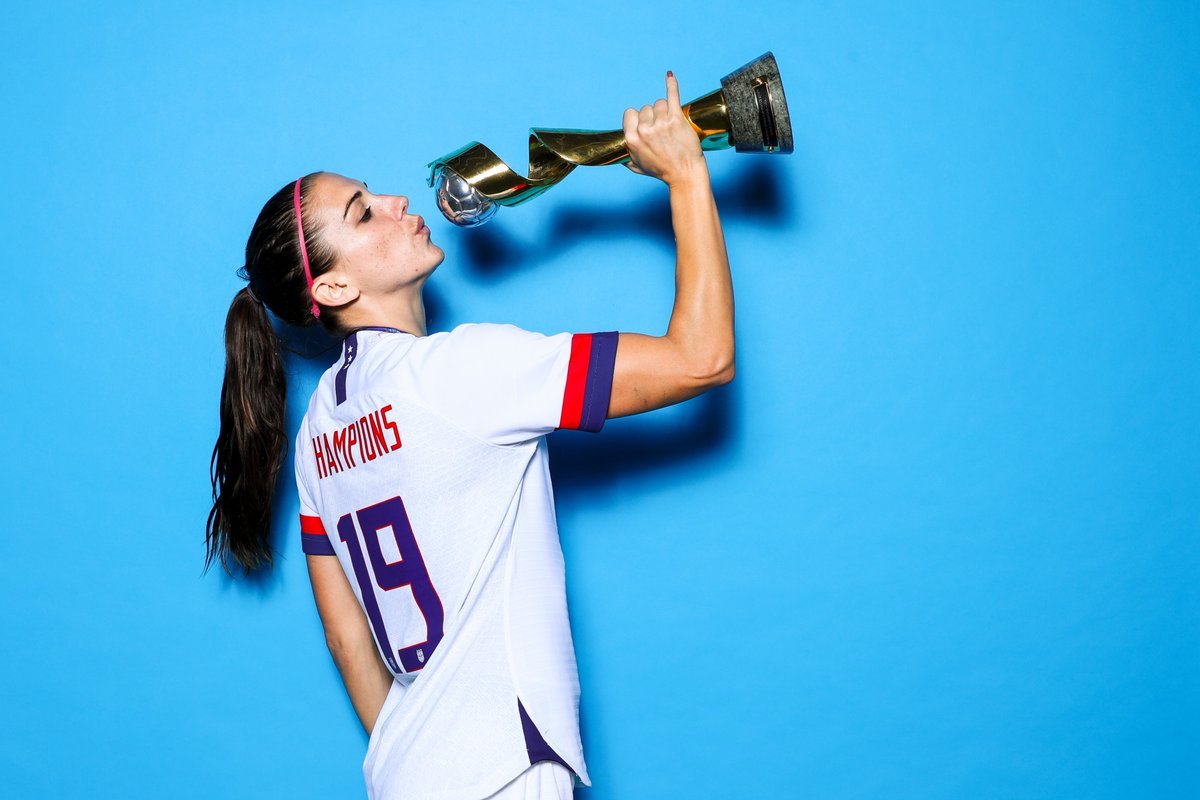 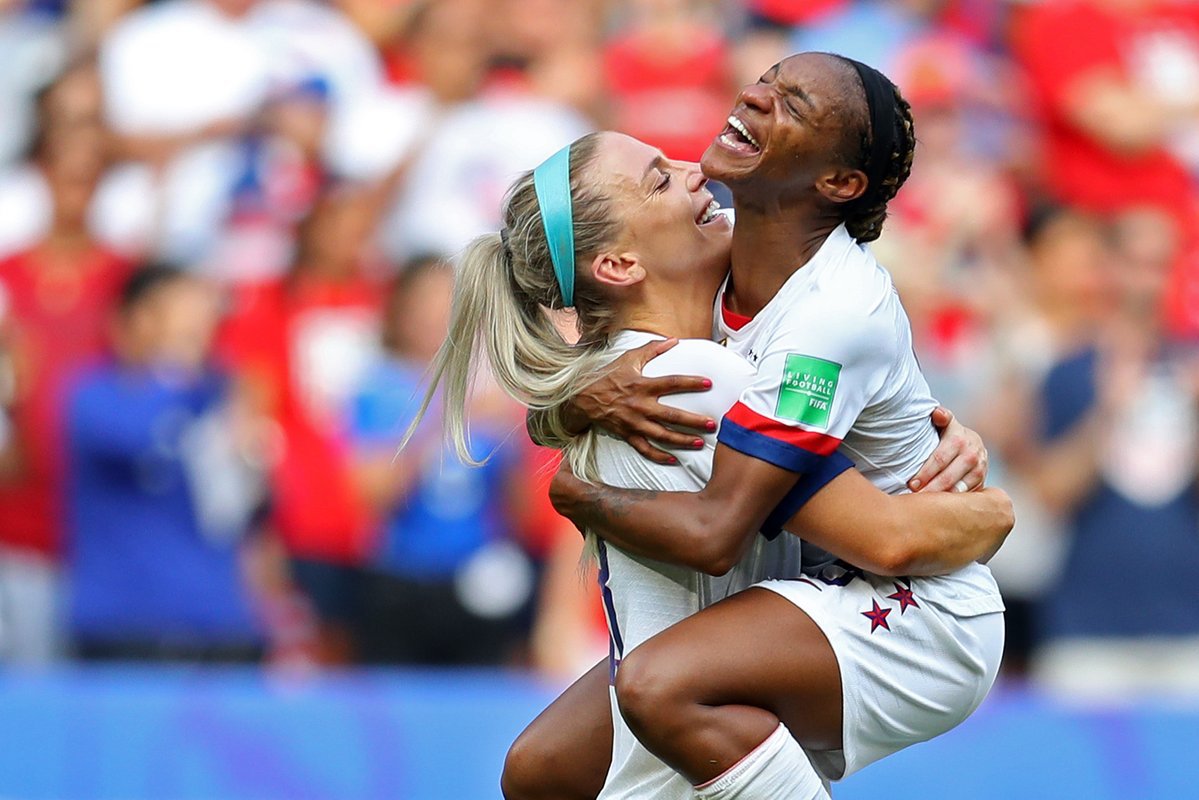 Tim Vickery chats to us about Brazil winning the Copa in Brazil, healing World Cup wounds, Jesus’ moment of madness, and how Argentinian fans’ calls for Leo Messi to become more vocal and communicative may have created a monster. 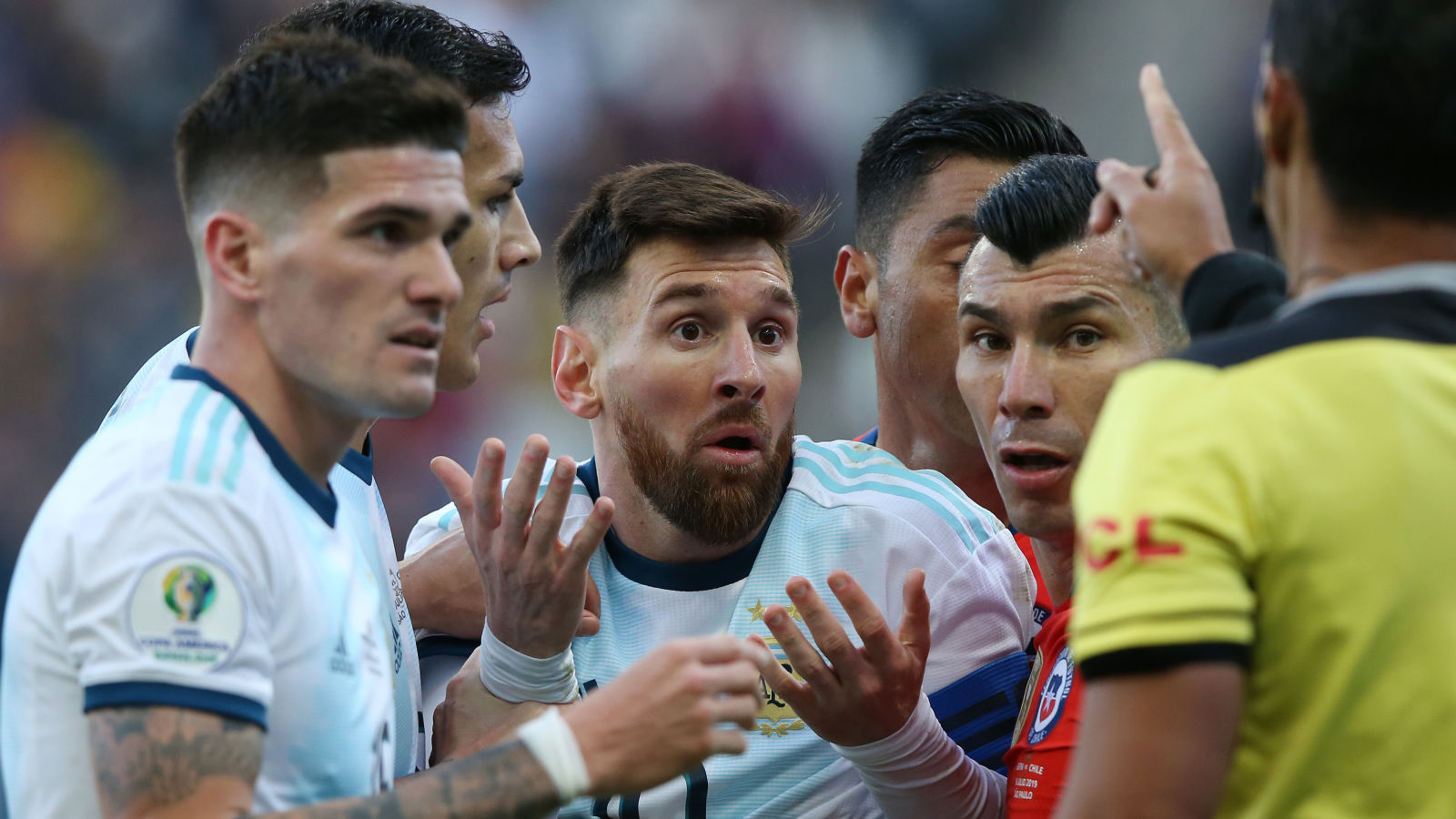 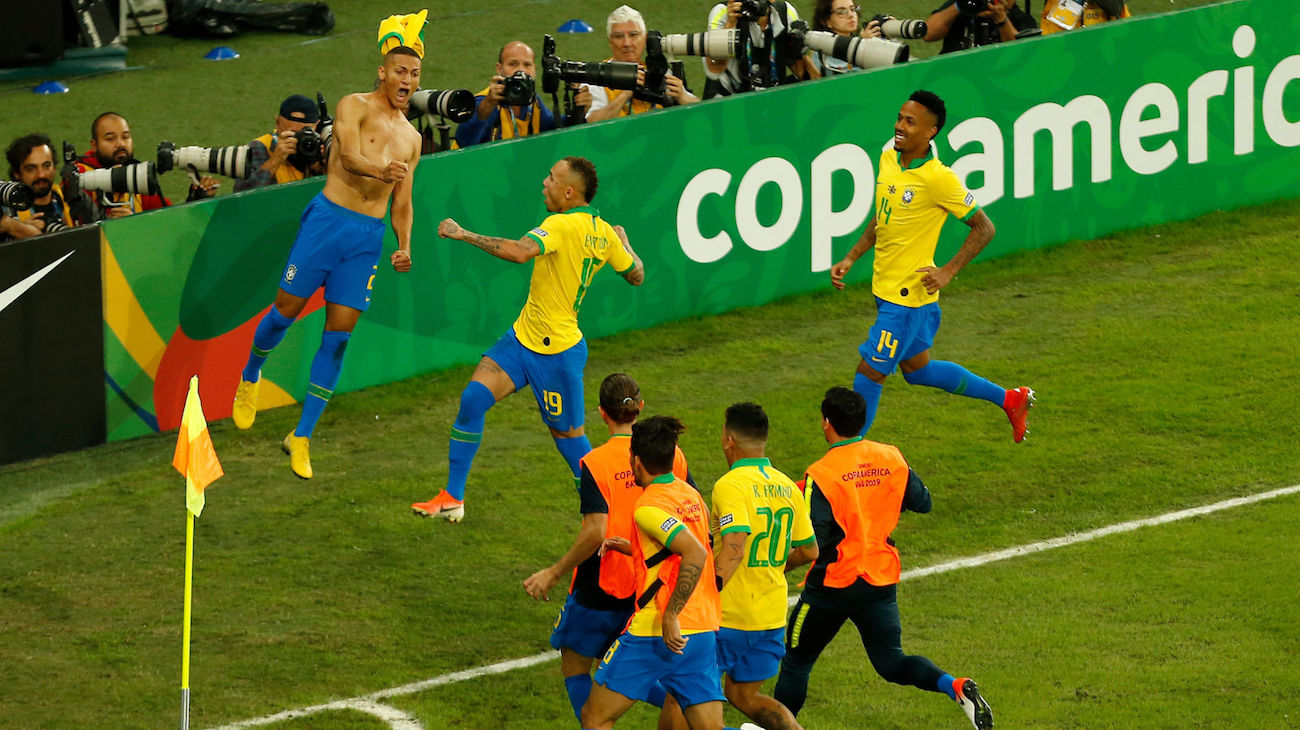 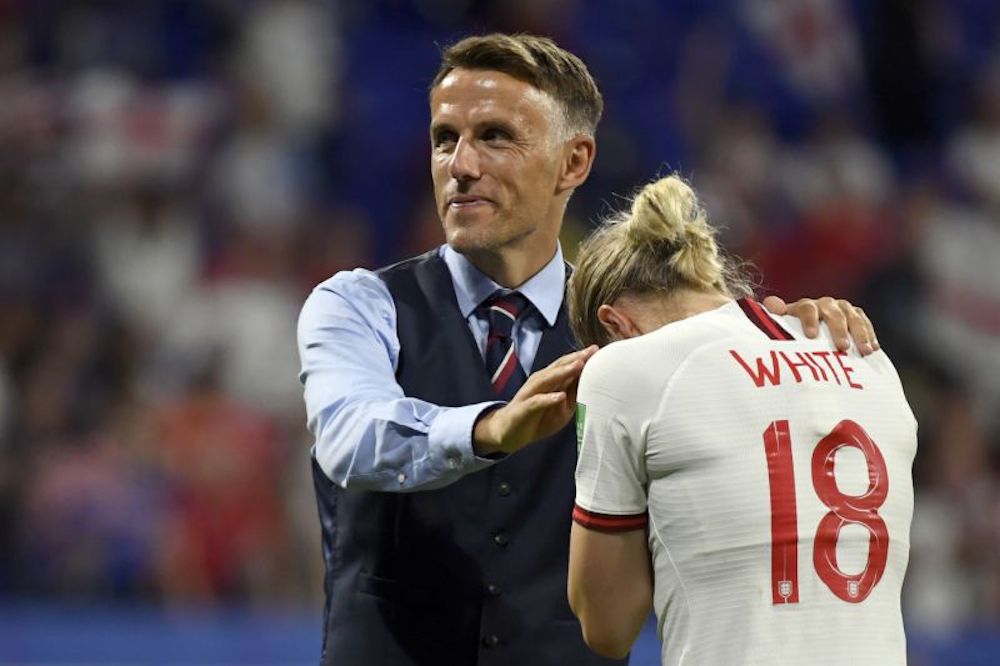 We’re back on @RTERadio1 this Saturday morning and we’re not messing about with our first guest. What an honour it is to have Senator George Mitchell kick off a new series of SC Saturday. Nifty corner back? Find out 10am on RTÉ RADIO 1*????

*We won’t ask was he a nifty corner back pic.twitter.com/GA0GyR1vti

We discuss prodigies, tennis parents, and how 15 year old Cori “Coco” Gauff’s win over Venus Williams was only a shock to those who haven’t followed her career to this pointhttps://t.co/EFhRyPi7d5 pic.twitter.com/yMMsPUpuUI