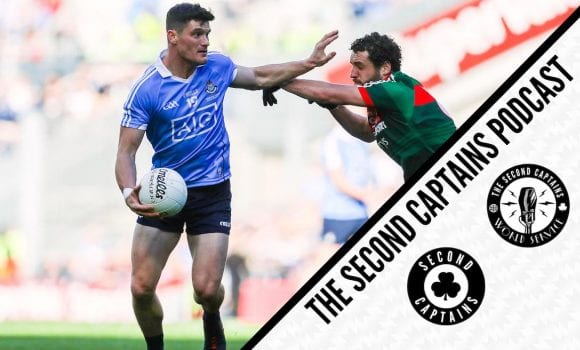 listen
Episode 1519: Super 8s, Wimbledon, Cricket World Cup Won By An Irishman, And Is The Return Of Diarmo The Most Un-Jim Gavin Thing He’s Ever Done 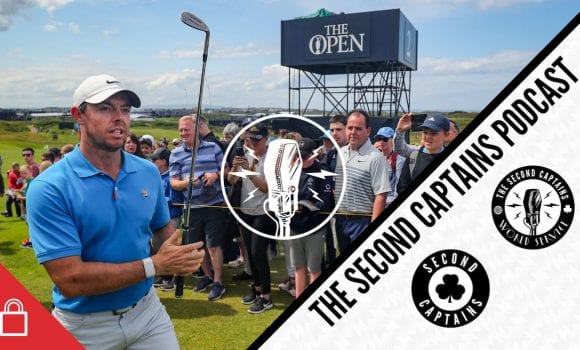 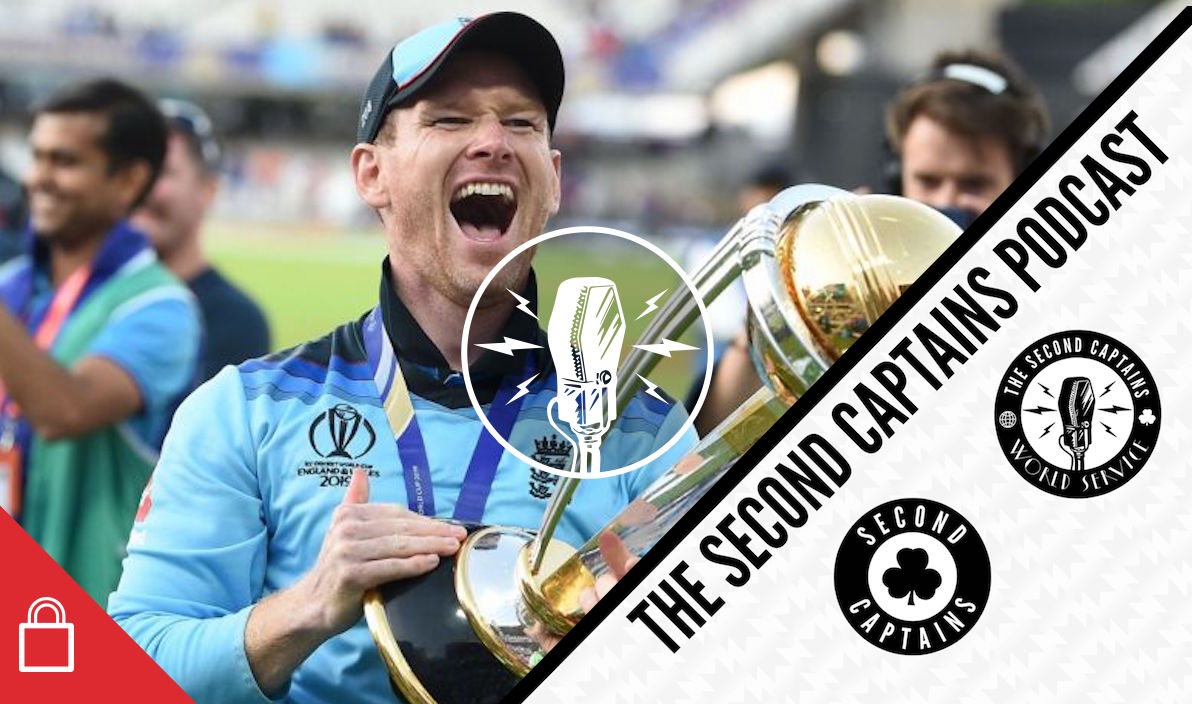 The Cricket World Cup is over, and despite Ireland’s absence, we had the most influential man in the tournament. Eoin Morgan’s achievement in captaining England to victory, in extraordinary circumstances on Sunday evening at Lords, can’t be under-stated. 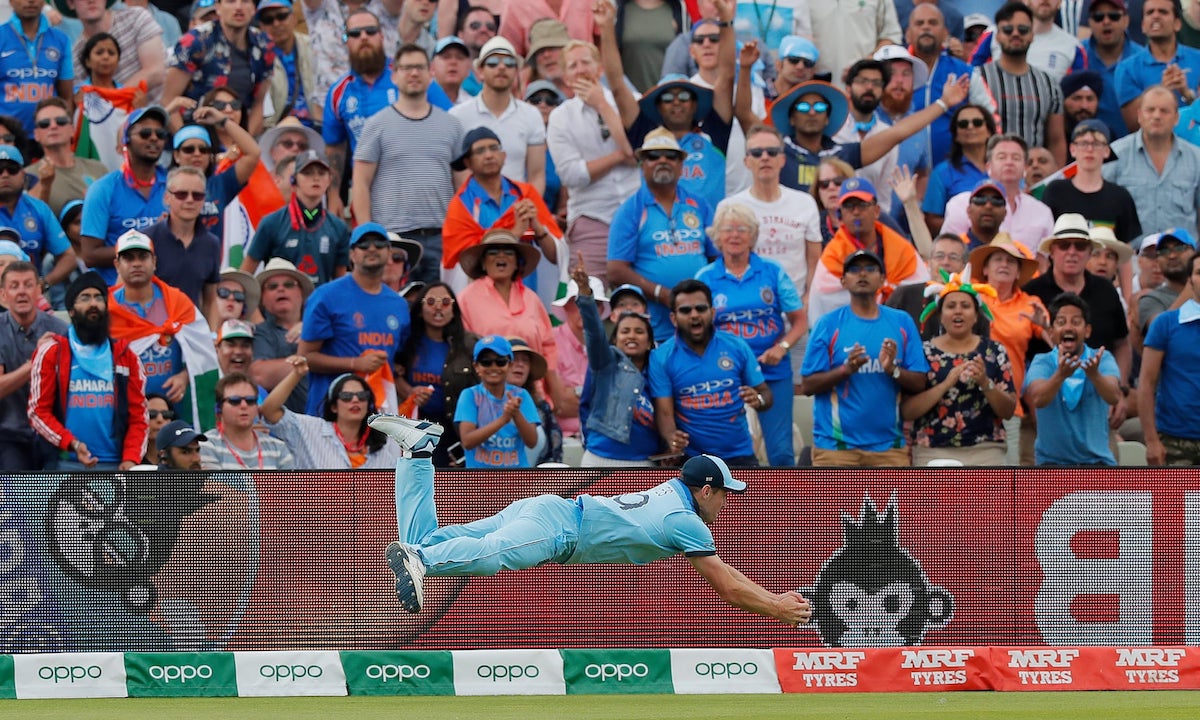 One of our favourite writers Jonathan Liew tells us just how influential Morgan has been in turning the England ship around, why Morgan used to be unpopular with England fans, why free to air matters, and why this most English of sports still has plenty of work to do to recover its place in English life.

One of the greatest finishes ever seen in a game of cricket. England are world champions. Here’s my report. https://t.co/wRQ5Wd5o1S 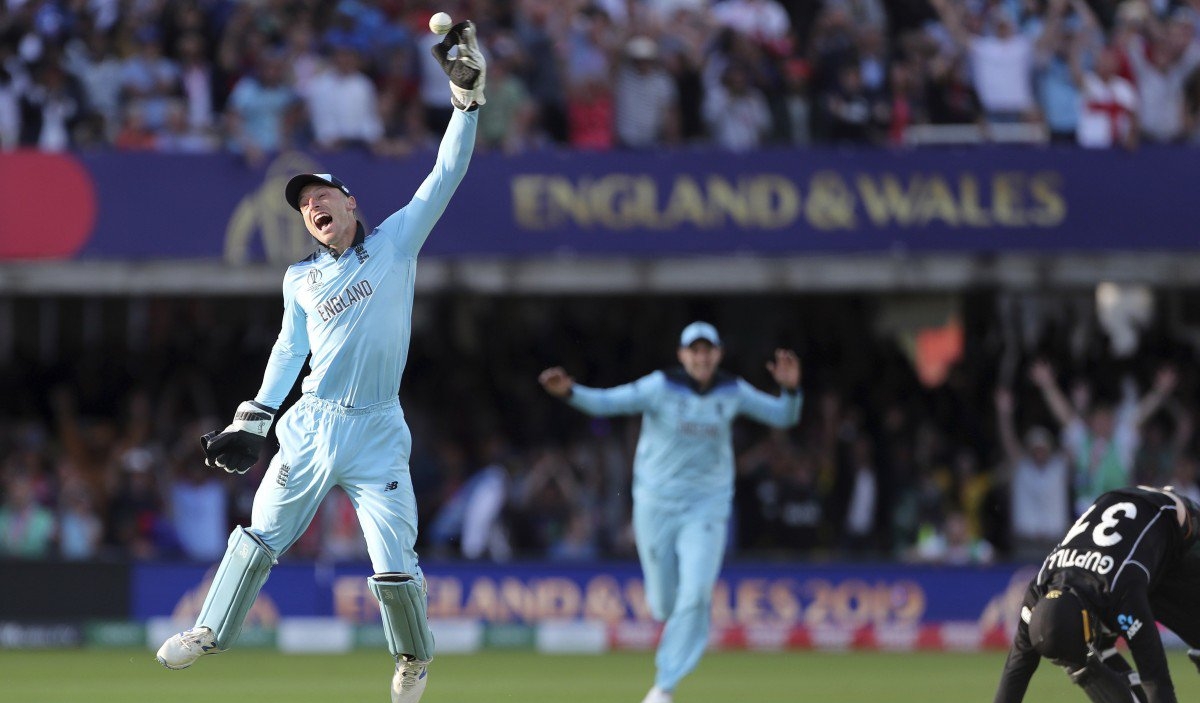 Kilkenny are now Ireland’s most popular hurling team, according to Eoin and Murph, and we speak to Brian Hogan about how his old boss Brian Cody is doing some of his best work at the moment, and how they’ll put it up to All-Ireland champions Limerick in their All-Ireland semi-final. 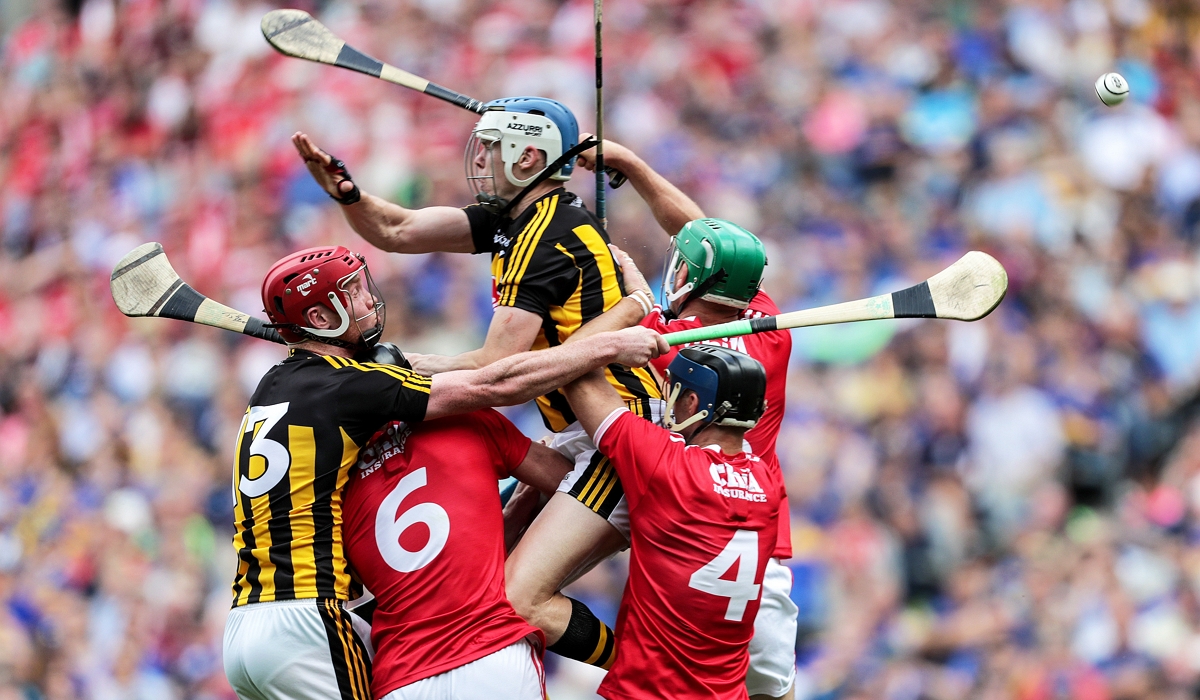 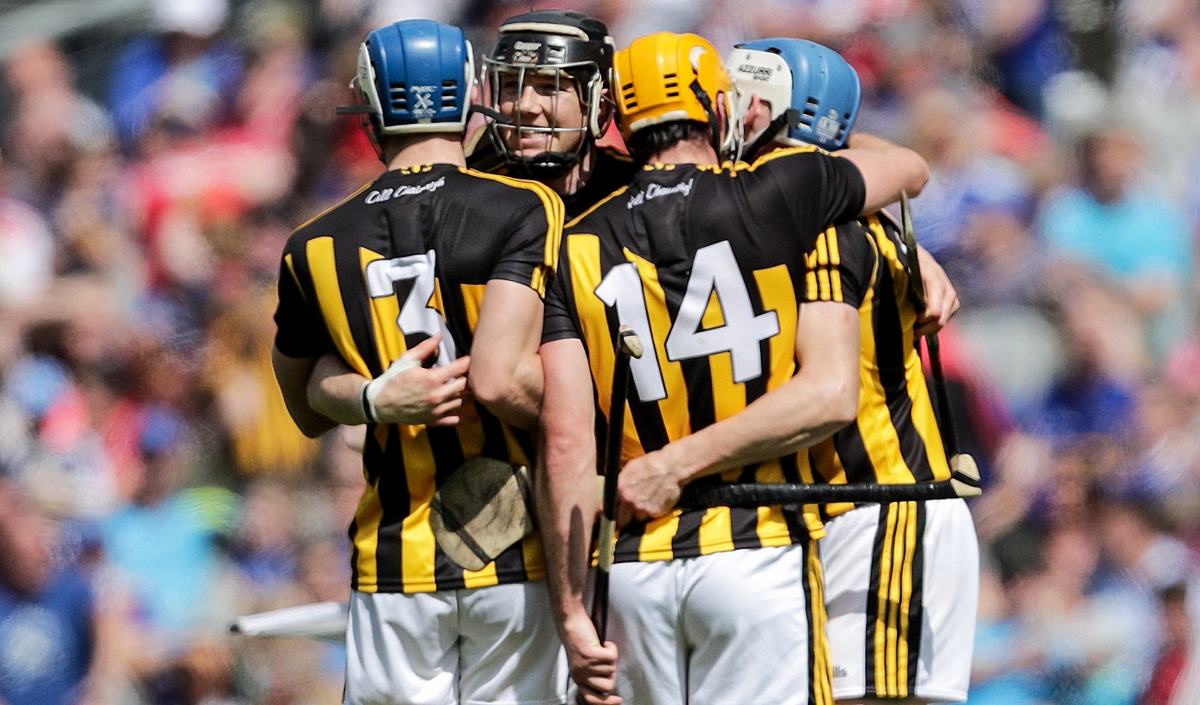 And – Eoin thinks he could take a point off Serena Williams….. Ken strongly disagrees.

*stumbles hesitantly into this debate… The YouGov tweet doesn’t accurately reflect the question in the poll. There’s no mention of “game” in the question. If playing indefinitely v Serena (or Federer) I think normal punter “could” win a point *exits quietly https://t.co/IZCeBhFR4x

*was sitting in hot car for a long time so faculties diminishedhttps://t.co/WP9WtgNpEi pic.twitter.com/xL3kaP14gs

Would Man United’s purchase of Harry Maguire for £80m be one of the craziest signings of all time?

Murph says: Englishness counts for something when it comes to winning over fans ????????????https://t.co/nvrRzs8Sbc pic.twitter.com/5GudEOpv11