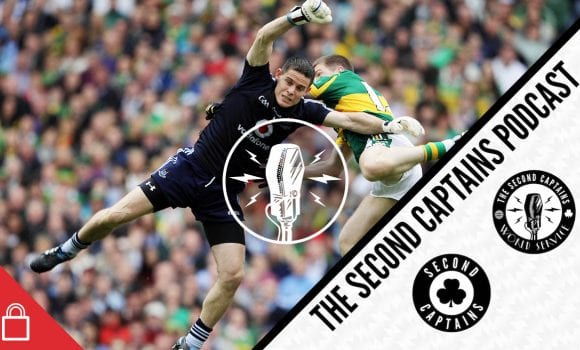 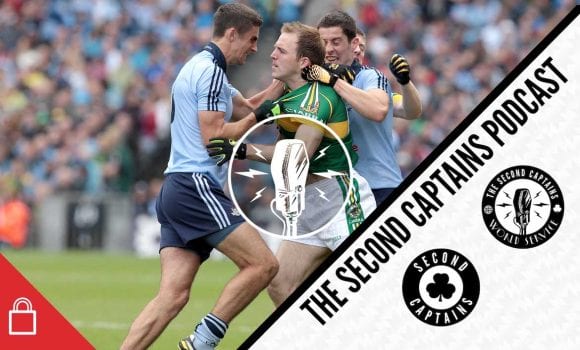 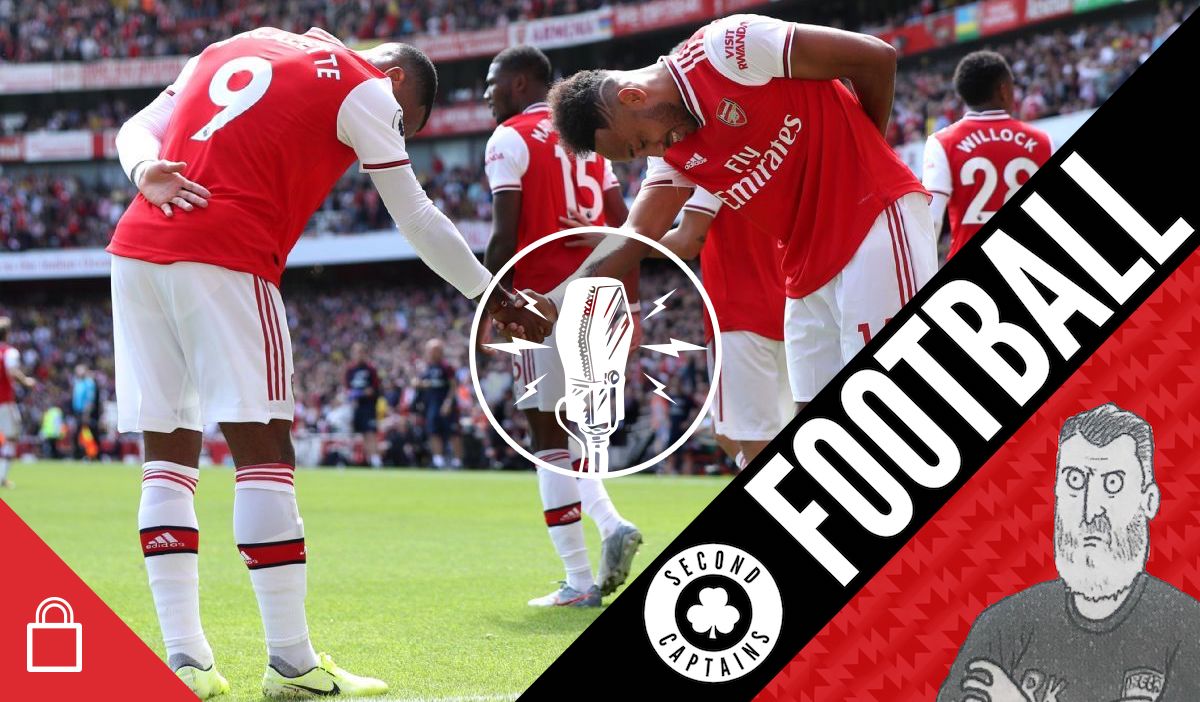 Today’s show is all about the man who made Arsenal F.C the  “Edwardian Abramovich”, and why the North London had, and has, so much spite to it. Jack Pitt-Brooke of The Athletic joins us. 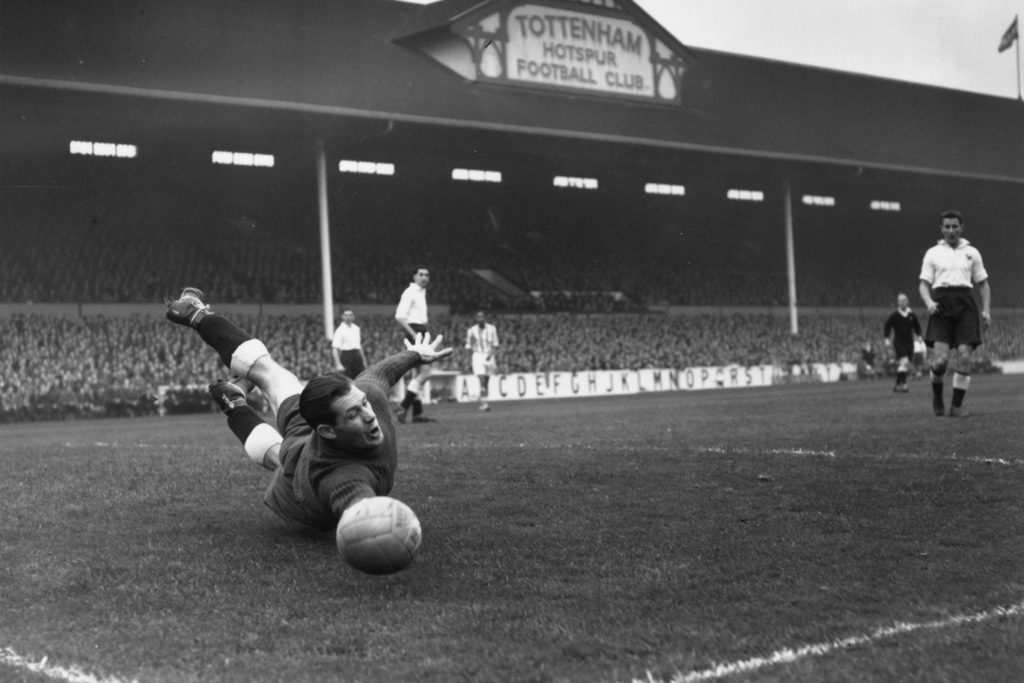 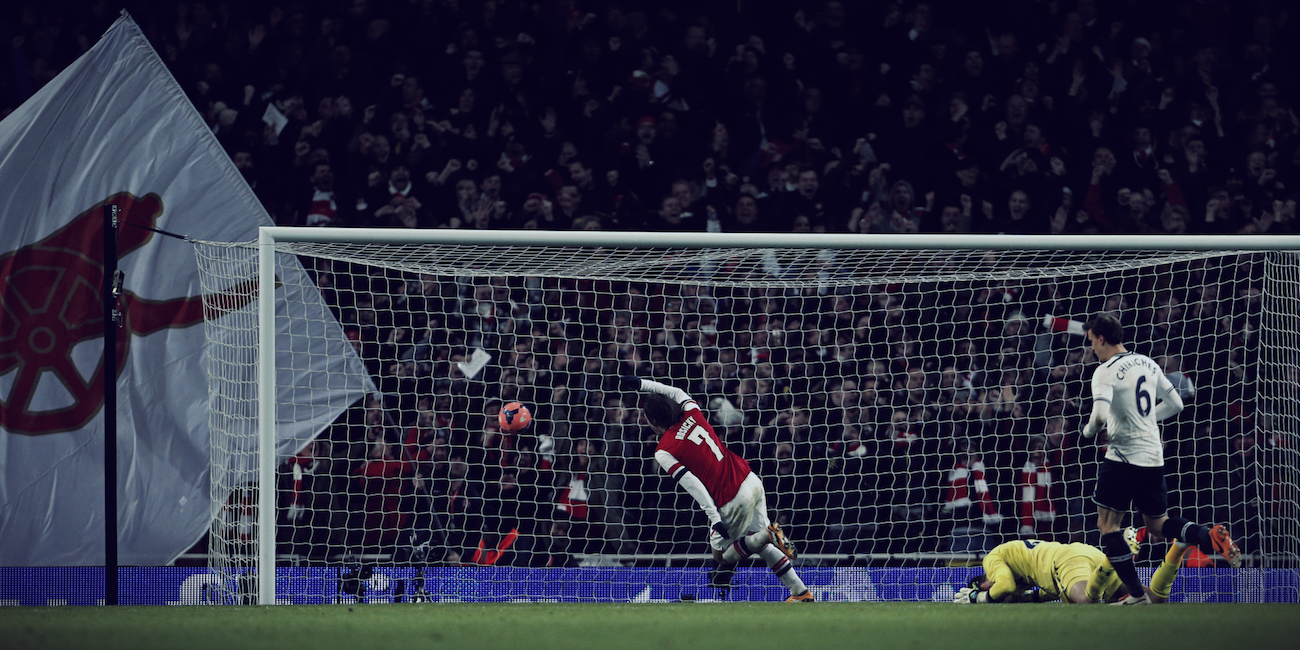 We try to unpick what happened last night at Nice v Marseille, where home fans trolled the reforming French sports and equality ministers with homophobic banners, resulting in the referee calling the game to a temporary halt.

The Ligue 1 derby between Nice and Marseille was suspended on Wednesday following homophobic chants from a section of the fans.

We also talk about the financial troubles that have afflicted Bolton and Bury, and the unusual tactics by which the agent of Bobby Duncan has sought to liberate the young player from Liverpool FC.

Plus there’s the original sin of Arsenal, stale Spurs and the Eriksen stalemate. 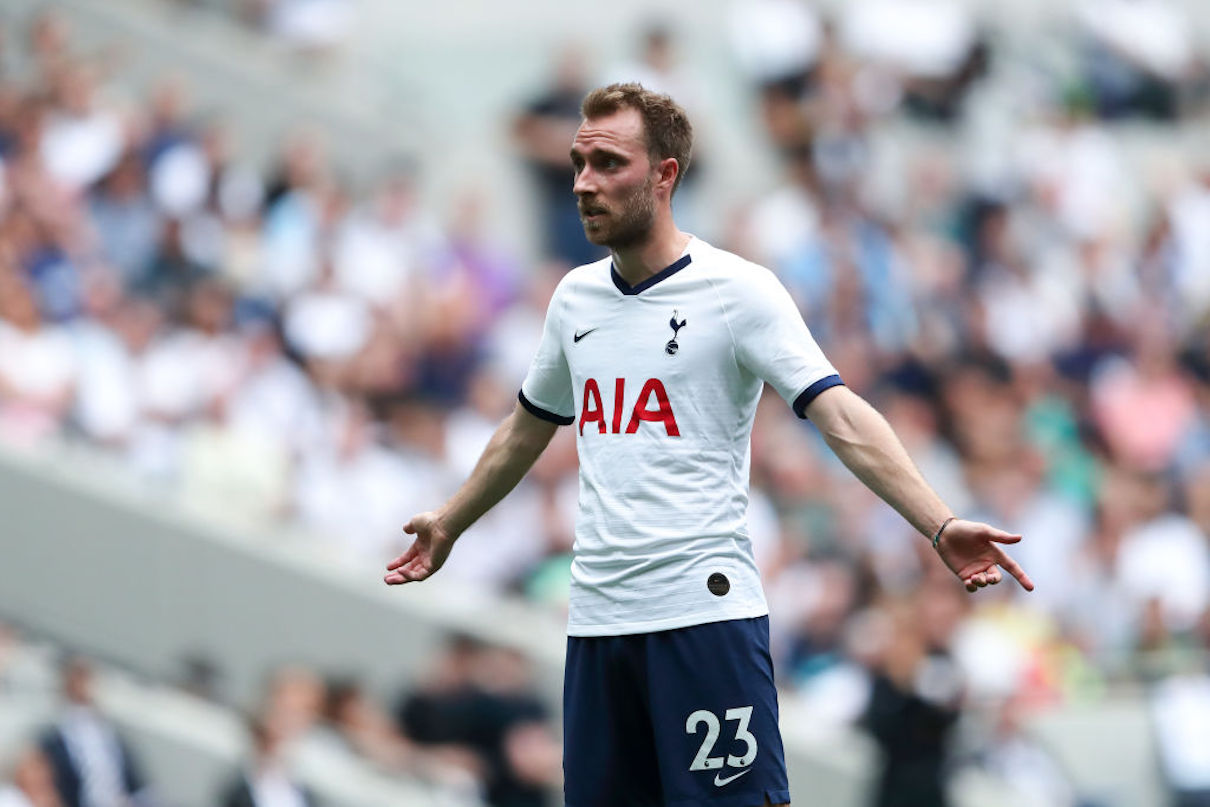 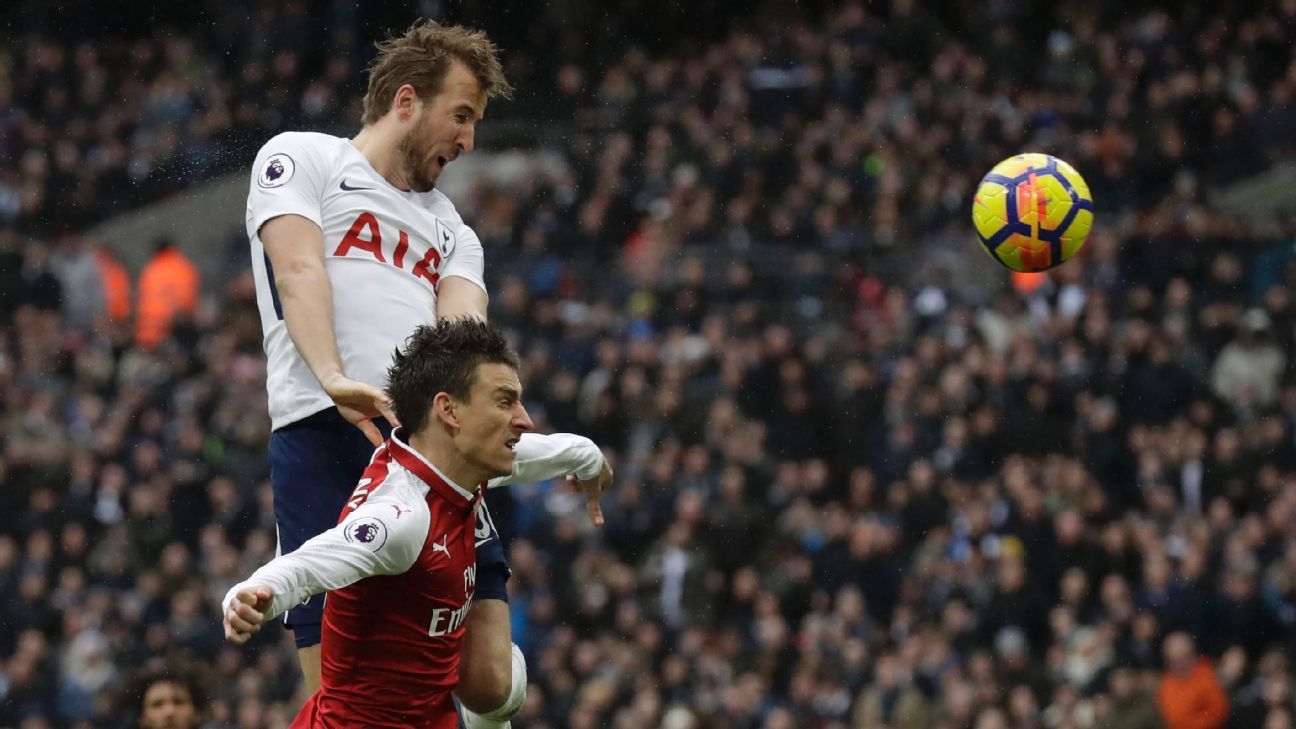 ??Who was to blame for Crystal Palace’s first goal against Manchester United?