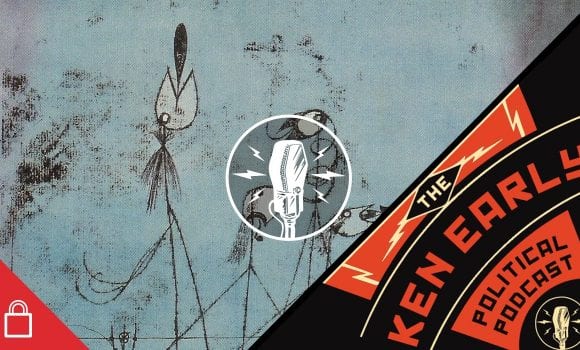 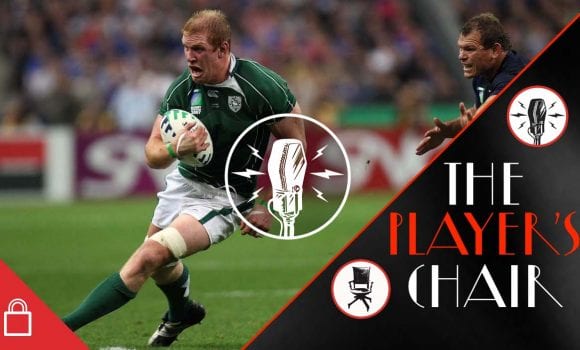 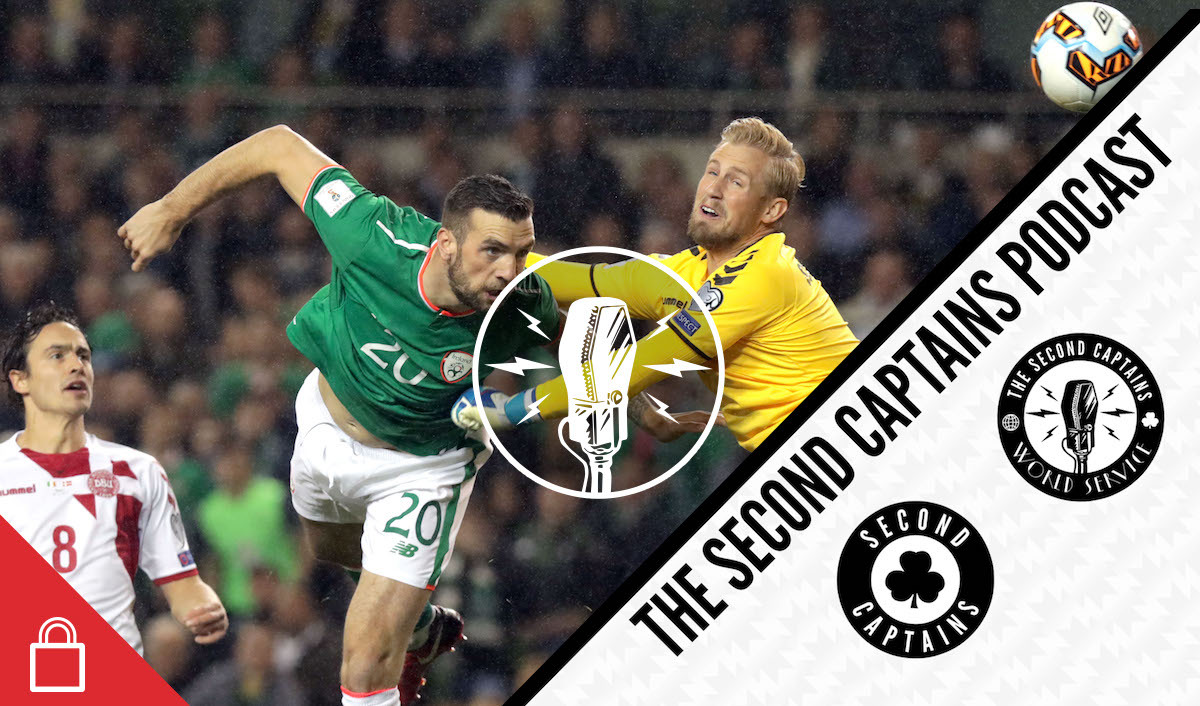 Episode 1562: Rugby World Cup Hysteria, How Schmidt Got His Groove Back, Ken Clambers Through A Forest For Mick McCarthy Pre-Match Quotes

We are launching an assault on two fronts on world sport this week, as our squad for the rugby World Cup is announced, and the Irish men’s football team is readying itself for Switzerland in the Aviva tomorrow night.

Joe Schmidt on some of the things he likes about his Ireland squad. https://t.co/YKwQQ26IM9 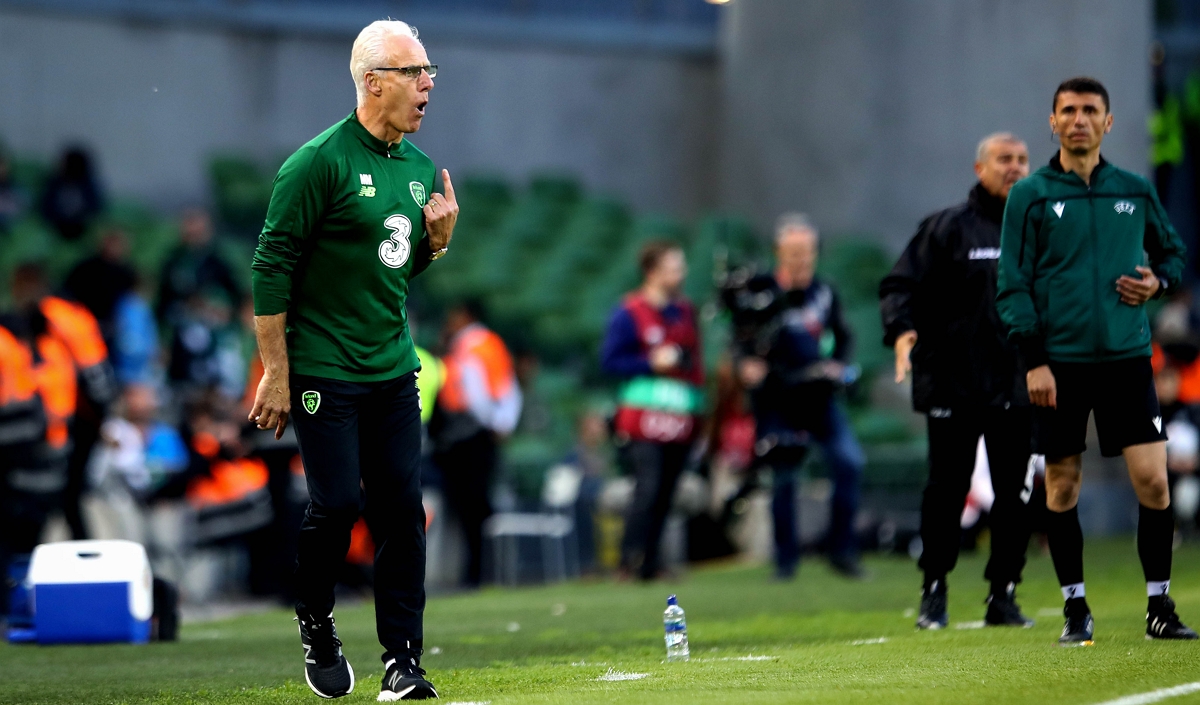 We sent Ken to FAI headquarters to hear from Mick McCarthy, a press conference for journalists who get up early in the morning… and Ken. We’re pretty much free of injury, and there are reasons to be hopeful ahead of the biggest game of our Euro 2020 campaign so far. 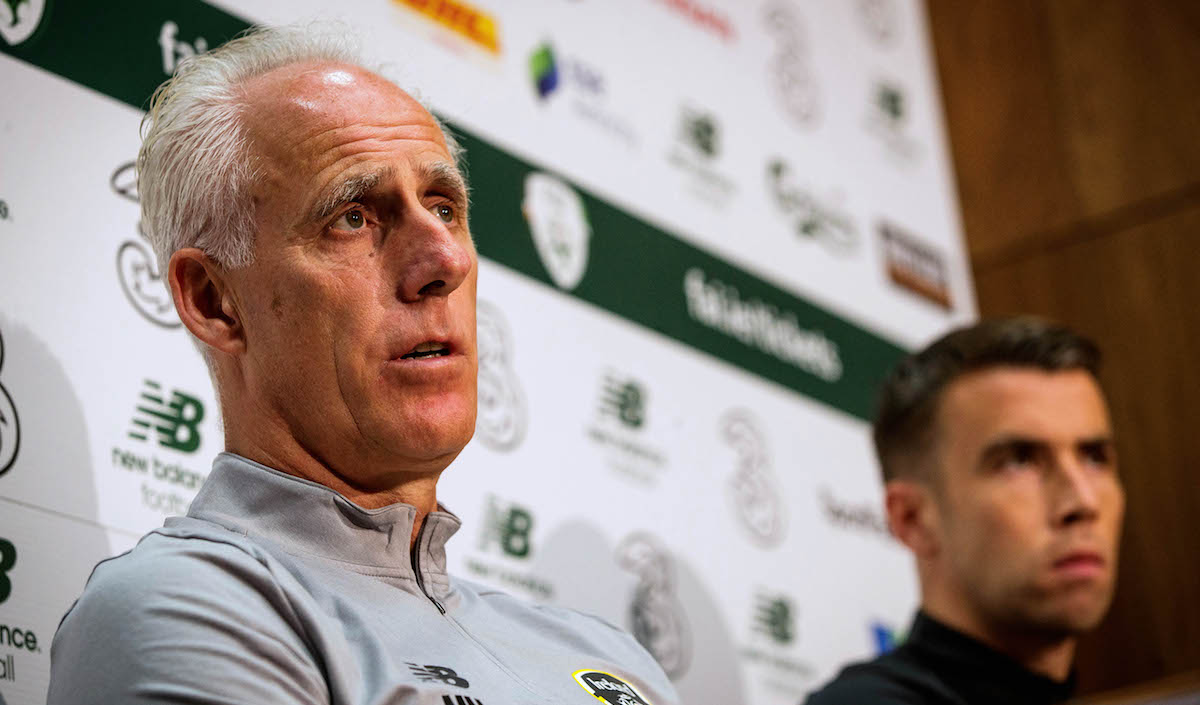 Gerry Thornley of the Irish Times joins us to talk about a roller-coaster couple of weeks for the Irish rugby team, with Devin Toner’s omission, the squad announcement leaking, a hammering at Twickenham, Joe’s Tuesdays and Pichot’s pops. 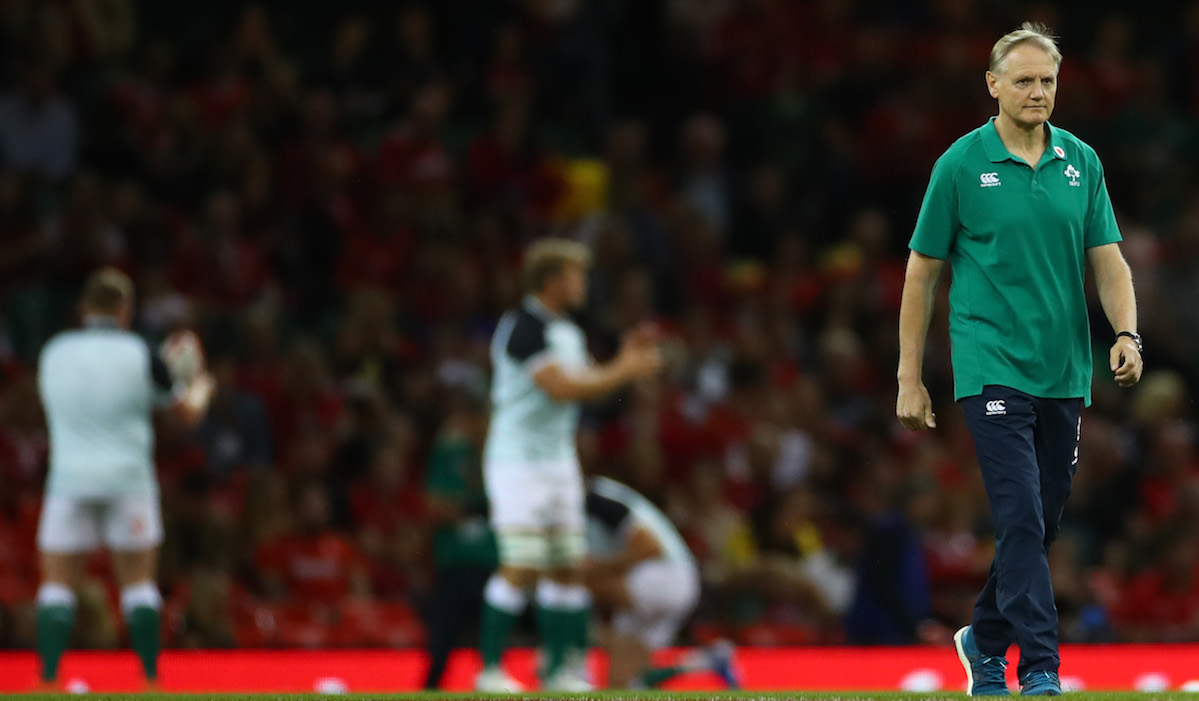 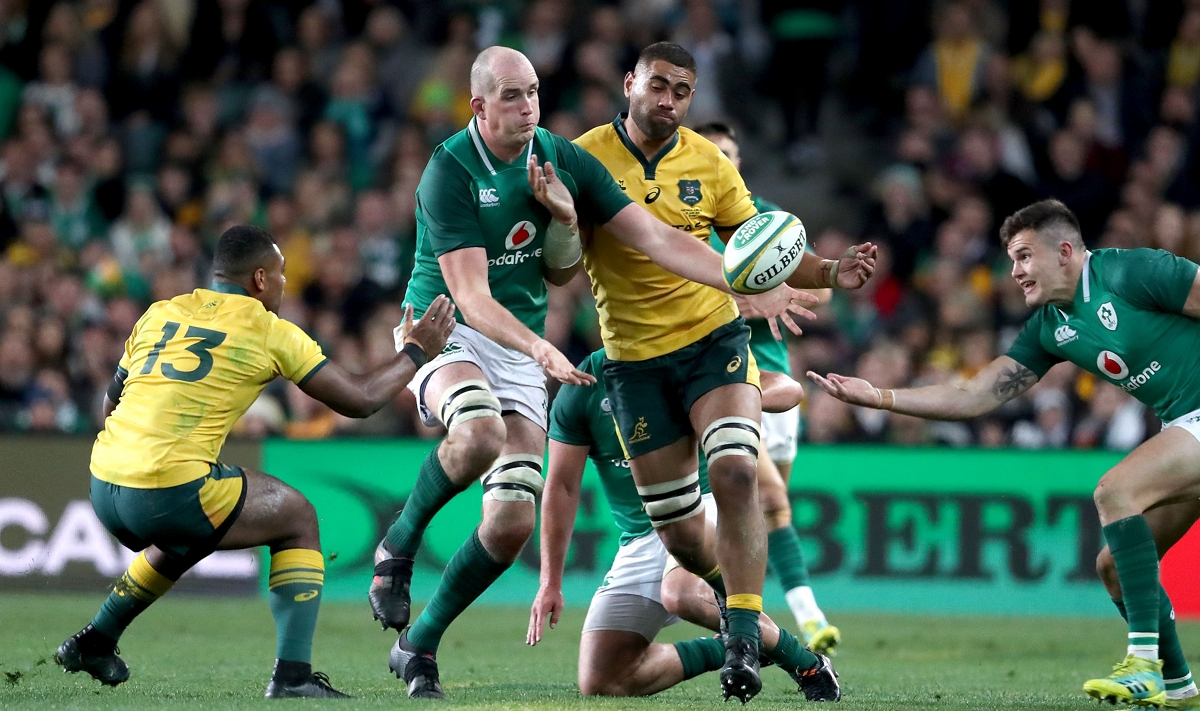 If I was Devin Toner ….. I will be asking WR for answers. I feel sorry for him; nothing against for who was properly selected for the RWC19 by the way. But feel that way.

Plus there’s pissing inside the tent, losing our minds during the rugby World Cup, and Ken’s odyssey to Abbotstown.

After details of Ireland's RWC squad were leaked today, the IRFU decided to announce the squad six days earlier than planned

Shane Horgan gives us his instant reaction to a squad without Devin Toner, Kieran Marmion or Will Addisonhttps://t.co/nRa6oHlS6x pic.twitter.com/52FKA6mzT8

After yesterday's North London derby at the Emirates, we chat to @MiguelDelaney about whether Unai Emery is approaching his strongest starting XI, and the recommendations Miguel would make for the latest Spurs incarnation under Pochhttps://t.co/pV5Jarw0m5 pic.twitter.com/zvSHUlHlBU