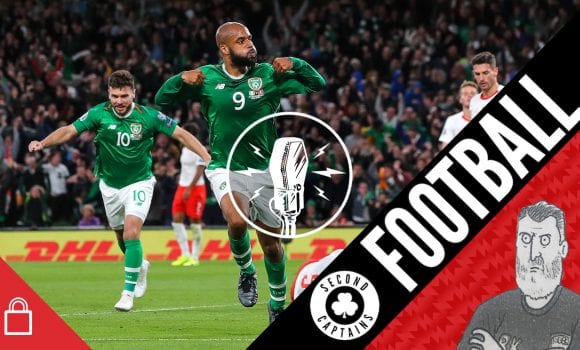 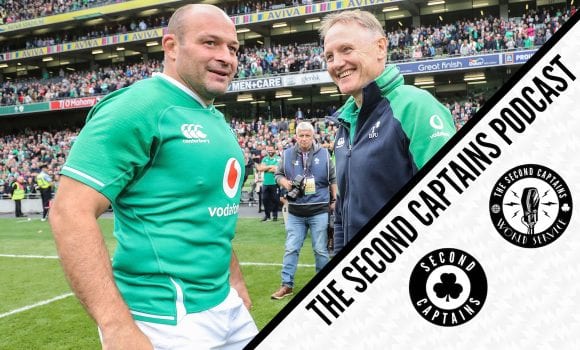 If Ireland are Homer Simpson, then Georgia are Homer’s assistant and guardian angel Karl, who helps him get promoted to executive in the Dimoxinil episode. 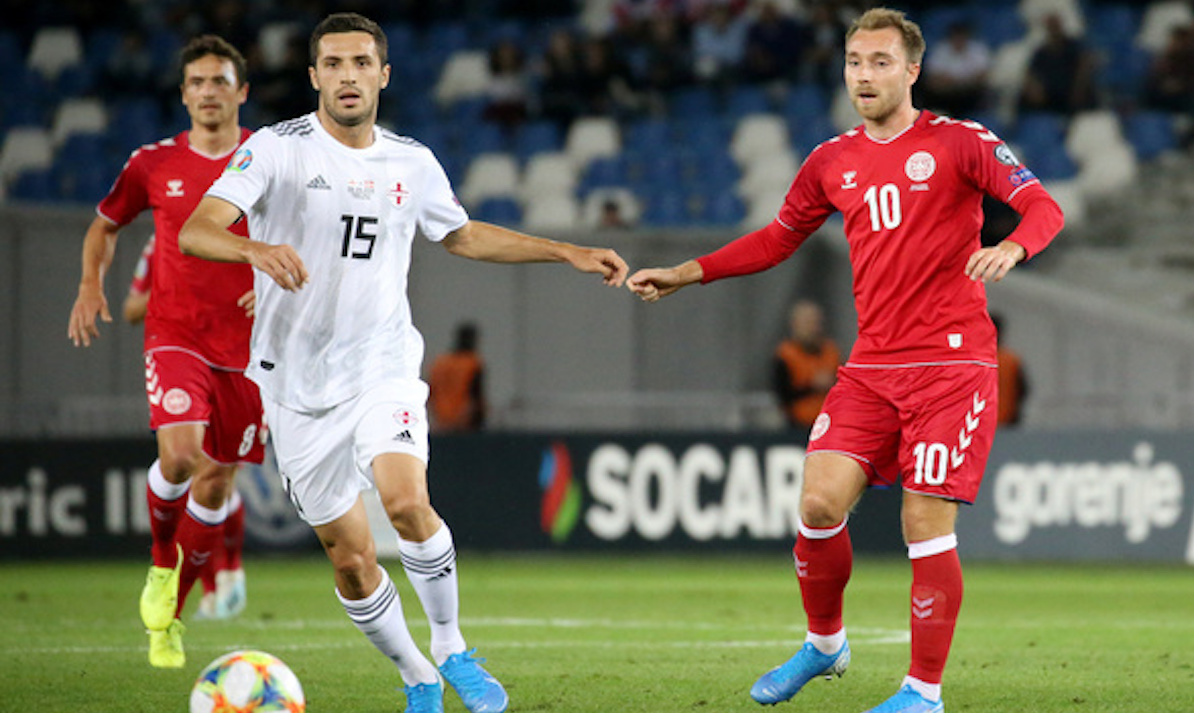 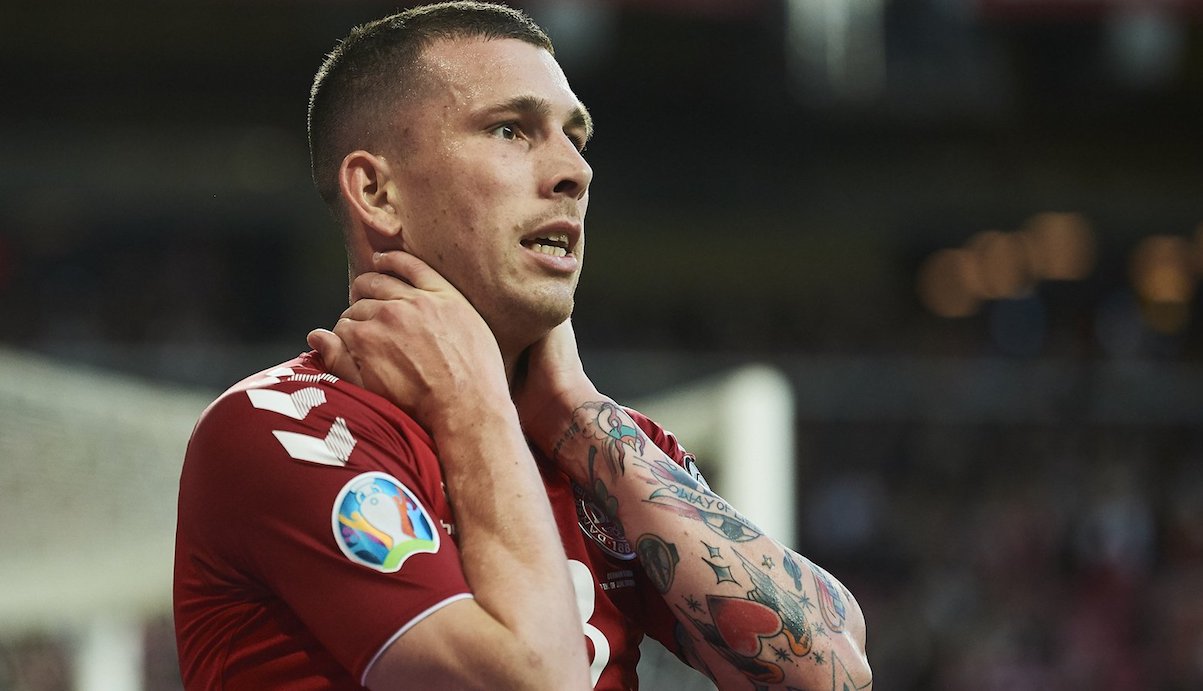 Once again they have sabotaged Ireland’s opponents and simplified the task of Euro qualification. Tomorrow Ireland play Bulgaria in a friendly that allows Mick McCarthy to look at some of his bench options. 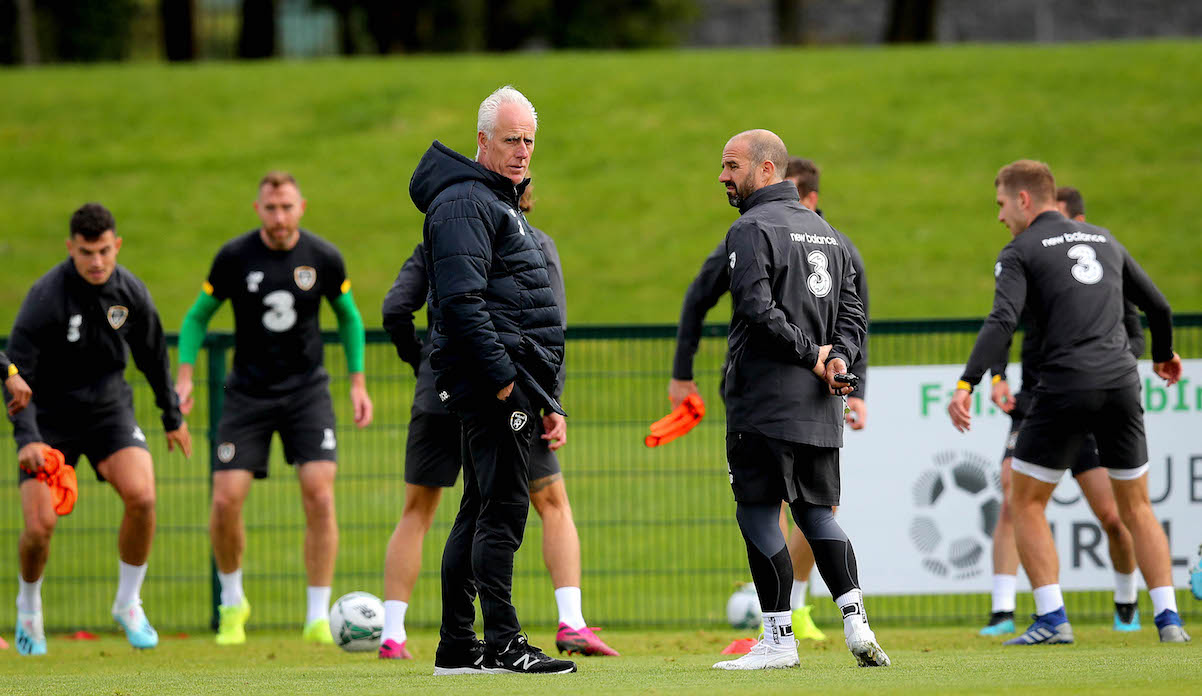 Mick McCarthy will be pleased with this result. https://t.co/sd7NUDbudL

We talk about this morning’s press conference, and catch up on what else was happening around Europe on international week. Mick McCarthy is set to make a number of changes for the Republic of Ireland's friendly with Bulgaria.https://t.co/wSgDN1WEcX pic.twitter.com/cRx89RUHUE

Miguel Delaney joins us to talk about whether England are likely 2020 Euro champs, to give his scouting report on Ireland’s next opponents Bulgaria, and to share his theory on why the international game in Europe has started to mirror some of the inequalities of the club game. 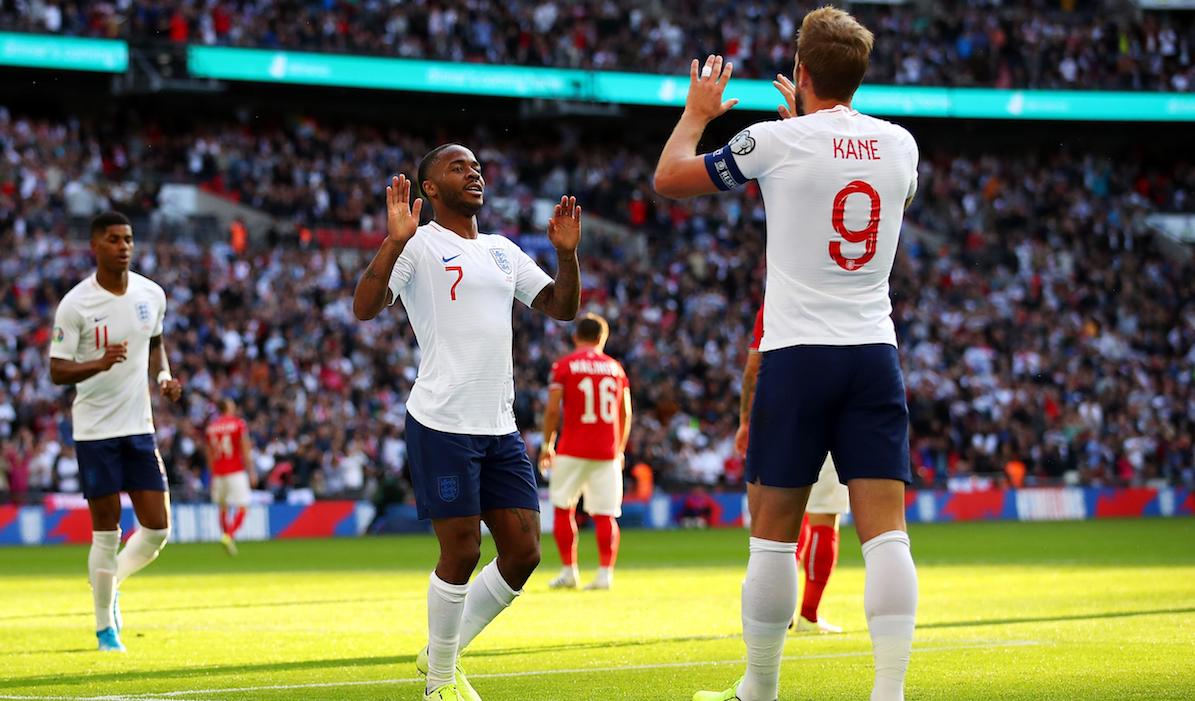 Southgate basically said yest that England need tight training sessions because games have been… such high wins. It is going to lead to a lopsided Euros, but that could be temporary necessary to redress a huge imbalancehttps://t.co/7XwGiZW0CK

Ireland find joy, but can we achieve true happiness while playing this way?