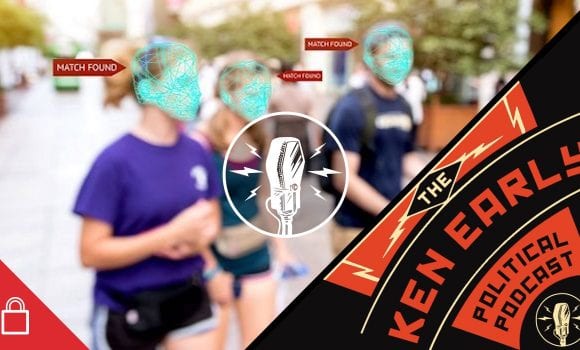 listen
Episode 1582: Shoshana Zuboff on the Age of Surveillance Capitalism 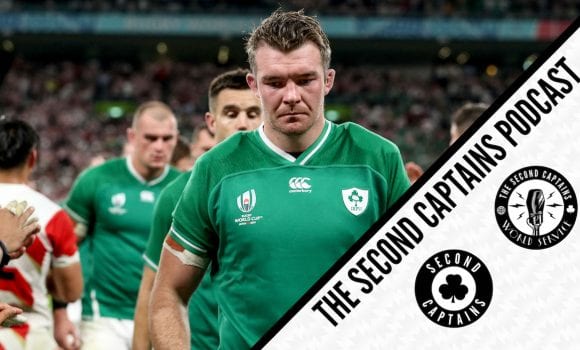 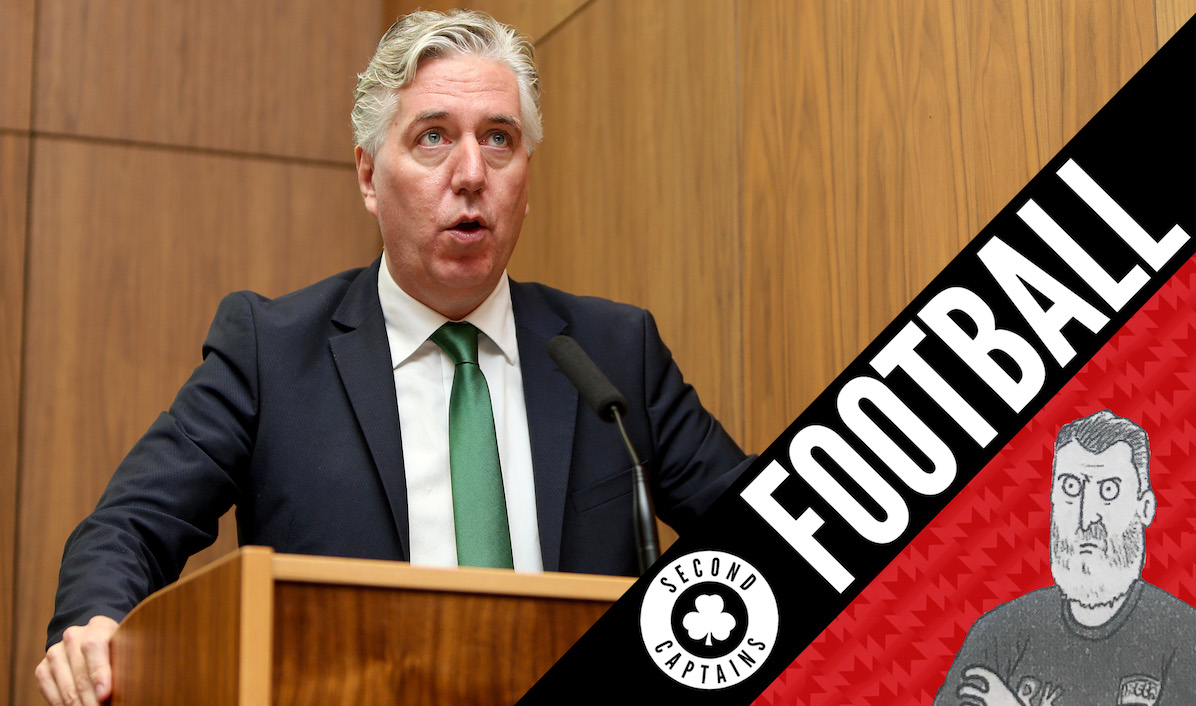 It’s all over between John Delaney and the FAI. We reminisce about the bad times, and the crazy times. 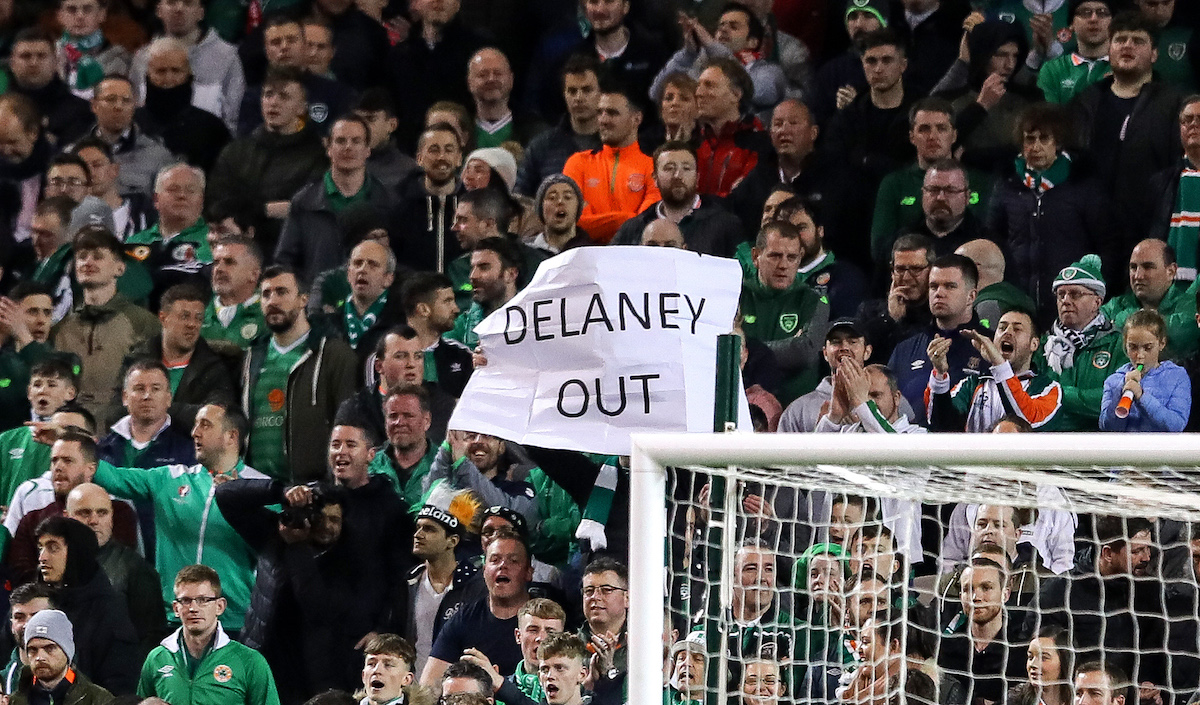 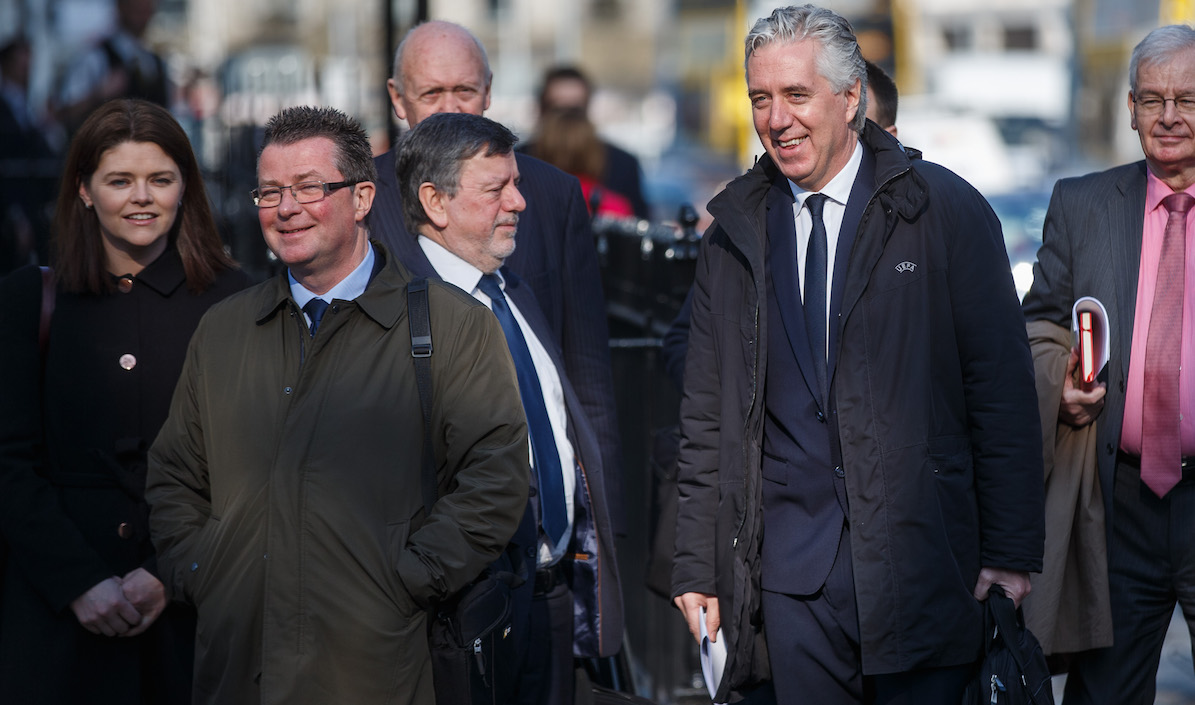 Leicester’s 5-0 demolition job on Newcastle posed a couple of questions. Is Jamie Vardy the most underrated player of his generation? And how has Coach Rodgers gone so quickly from being a bright young manager learning his trade, to a grandee of the game? 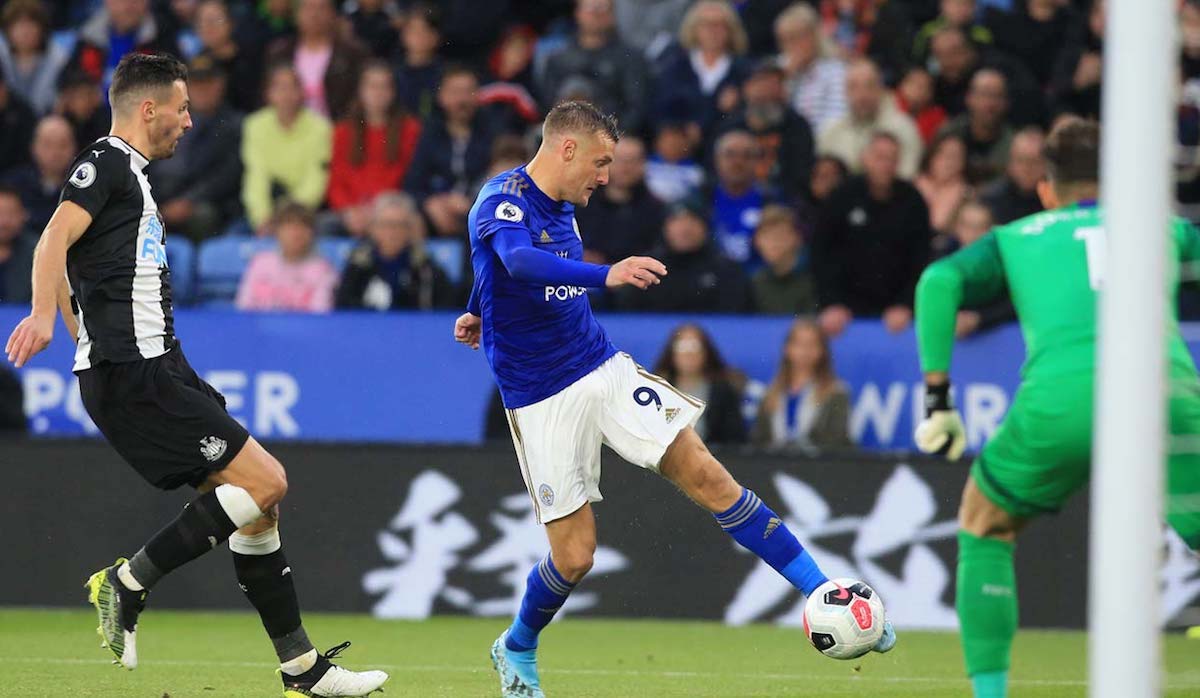 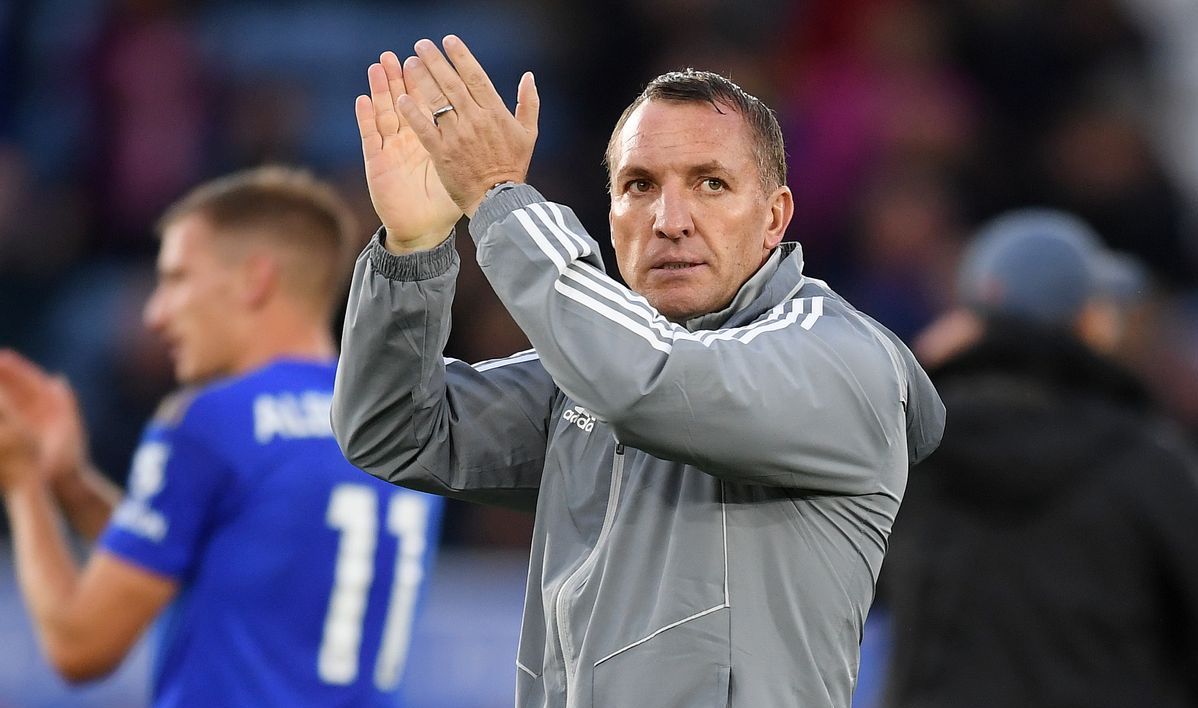 We also talk about Manchester City’s victory at Everton, which featured a stellar performance from Riyad Mahrez, and more slightly confused soundbites from Pep. 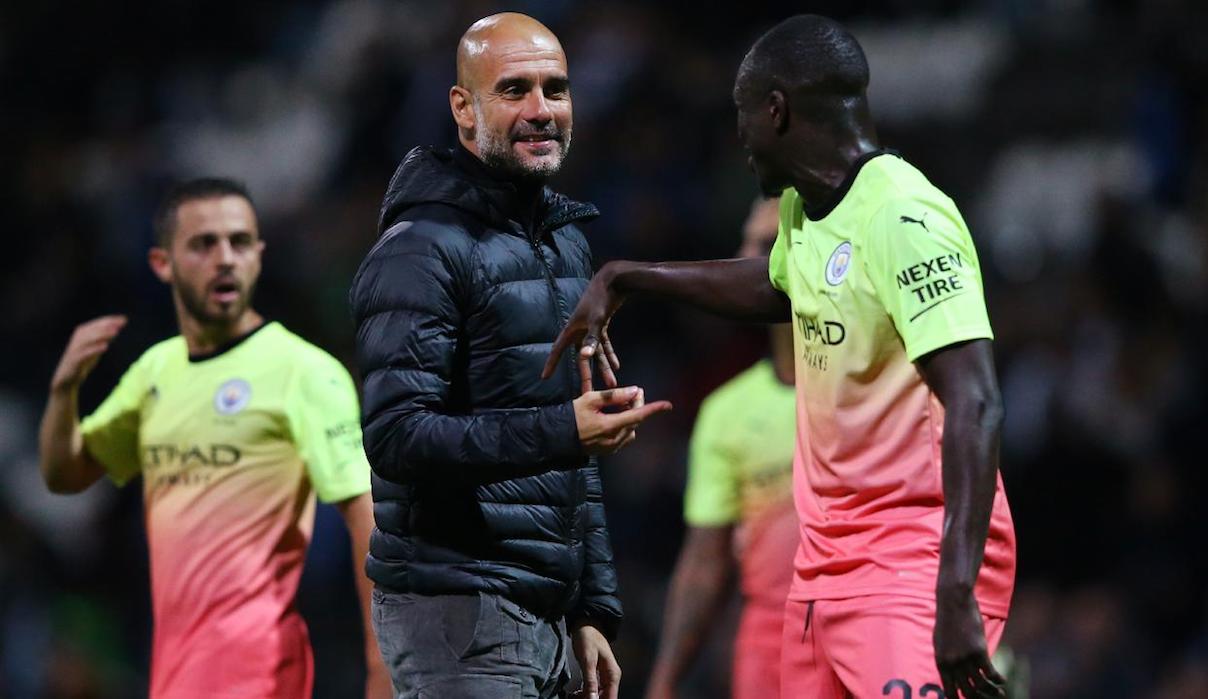 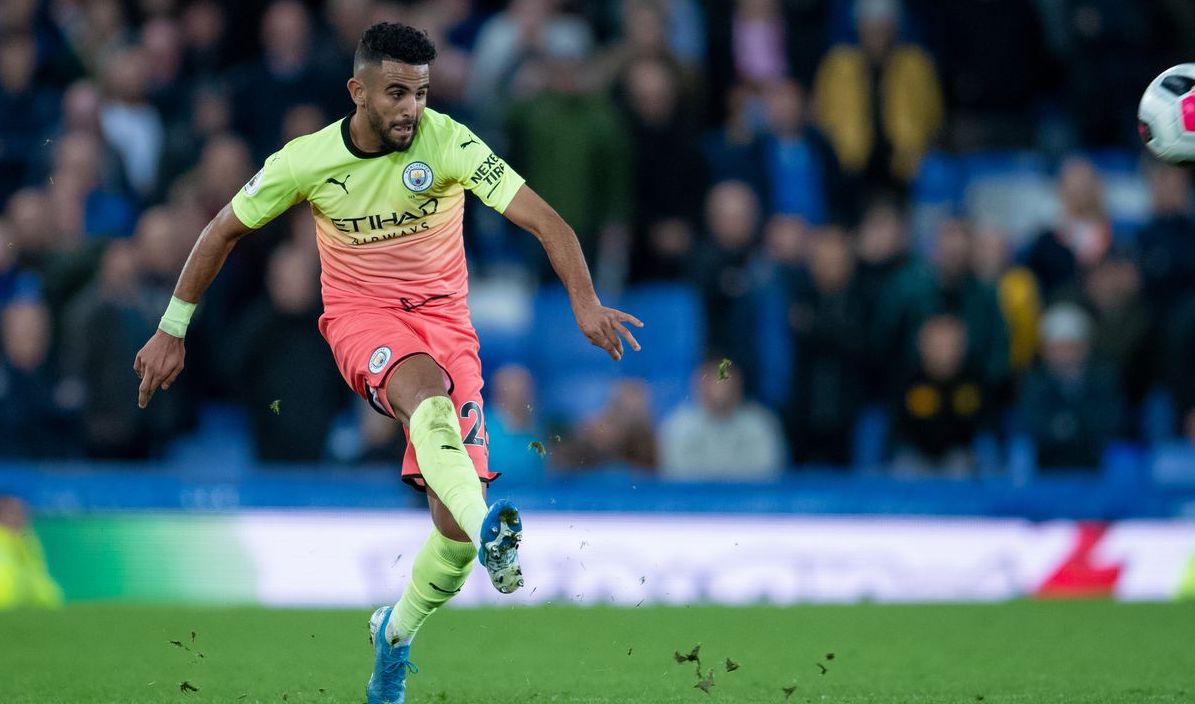 Then Mark Tighe of the Sunday Times joins us to reflect on the last six months in the story of John Delaney and the FAI.

The big read: How Delaney lost the FAI dressing roomhttps://t.co/4uGCFwIRhz

Ken Early (@kenearlys): John Delaney inflicted a decade of austerity on everyone in Irish football except himself https://t.co/uTxieyT64Z

We're joined today by @Tobias_Italia to discuss his fascinating new book, 'Ultra: The Underworld of Italian Football' which traces the Italian ultra subculture from its beginnings in the '60s through to its present day far-right incarnationhttps://t.co/qeaZMM4YPS pic.twitter.com/XyOWM9uTAH

Is it too late to now regulate the giants of tech?
https://t.co/SzZqKKRFYd pic.twitter.com/5HrOpsW932

After allegations of sexual assault, an unwanted sexual advance and intimidation emerged, the Patriots released Brown – is his career in the NFL now over as Brown claims? https://t.co/tclVaWb5C9 pic.twitter.com/VHdlkZfXP1