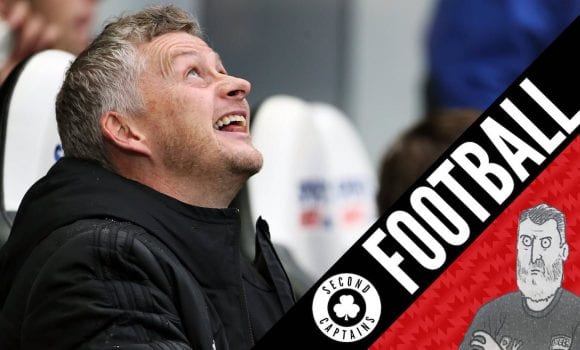 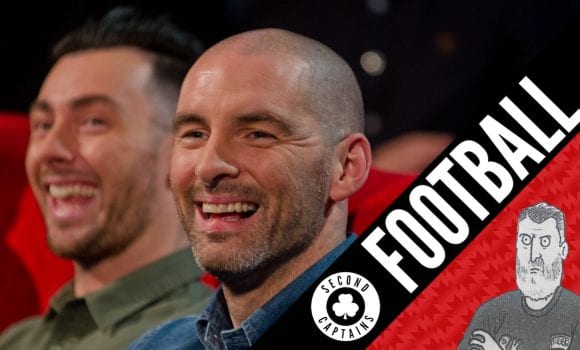 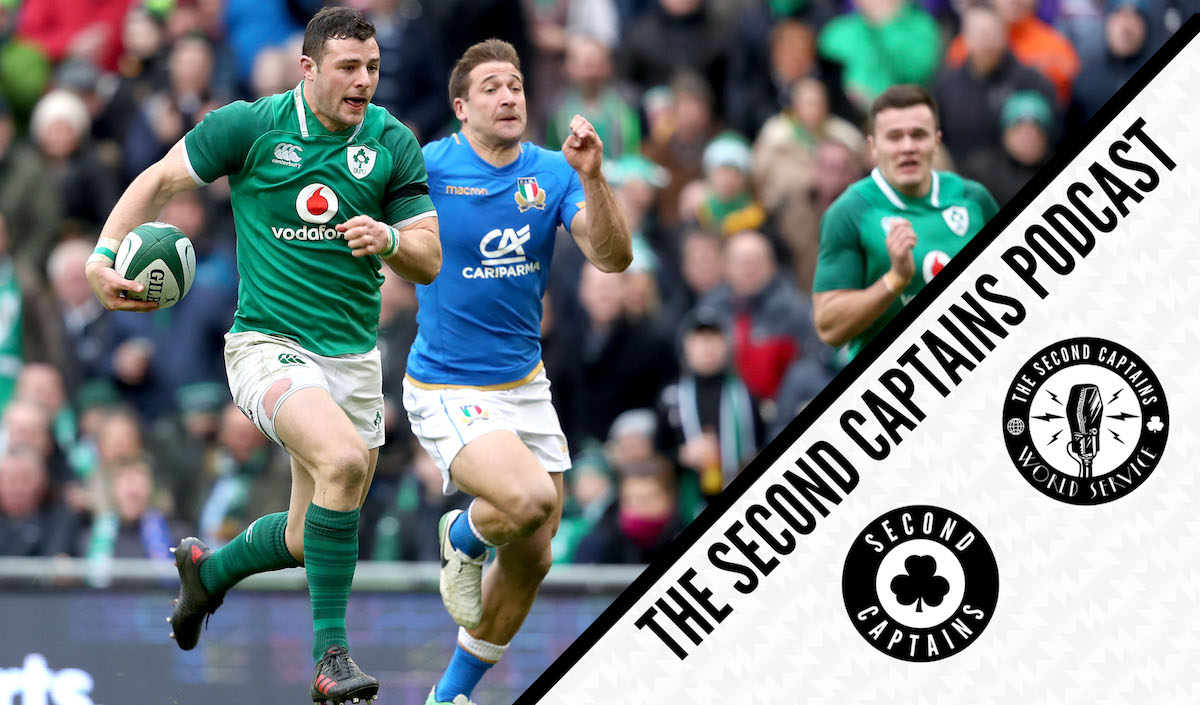 Ireland have been undone at rugby World Cups in many different ways over the years – from Michael Lynagh, to 15-man lineouts, to Juan Imhoff… but we’ve never been knocked out by a freak weather event before – UNTIL NOW. 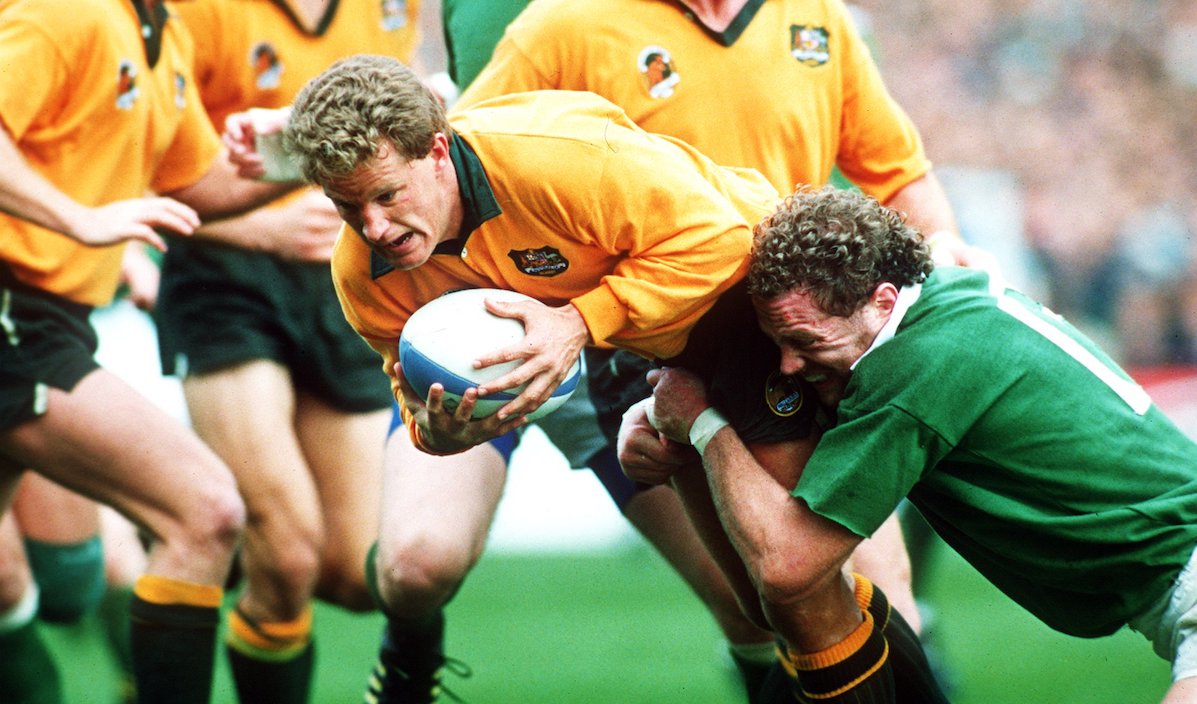 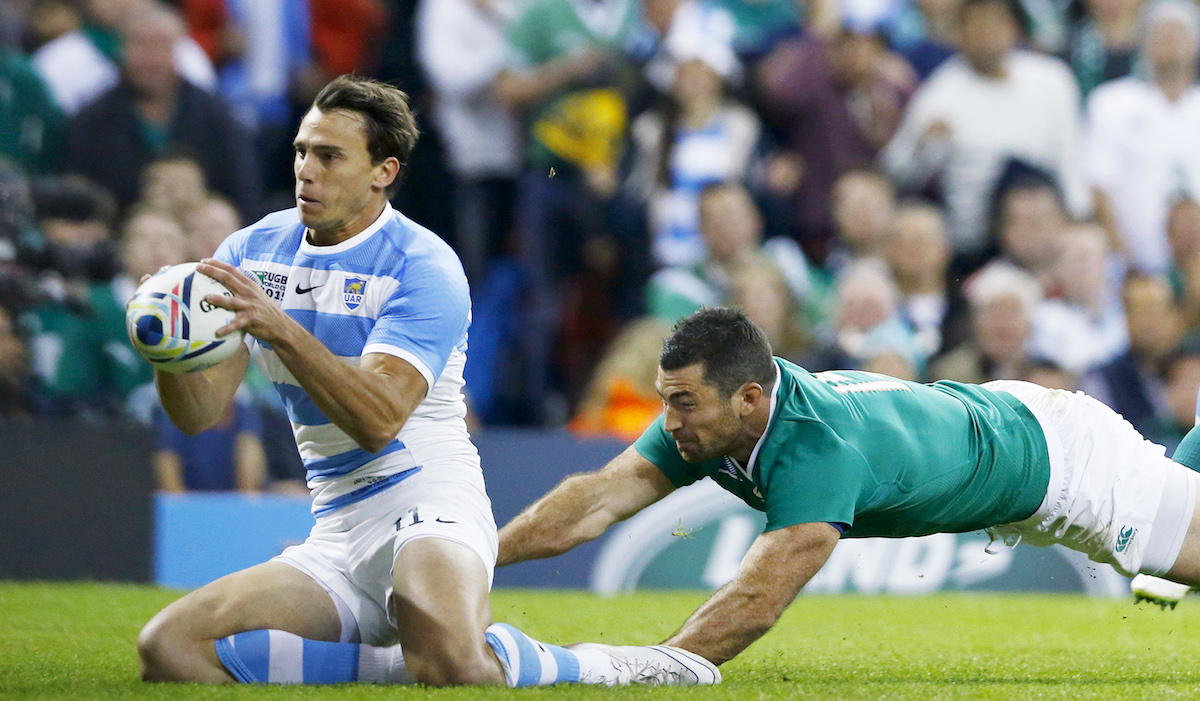 Ireland vs Samoa might go ahead without disruption according to latest Typhoon Hagibis updatehttps://t.co/Pfc2ZrJLdz pic.twitter.com/grDzKIjG98

It turns out there are alternative arrangements in place if indeed a typhoon does roll into town on Saturday and makes our final match against Samoa unplayable… but it’s a World Cup, which means we’re a little jumpier than usual. Gerry Thornley of the Irish Times joins us from Japan.

Gerry Thornley: All still to play for in Pool A as Scotland bid to spoil Japan’s party, via @IrishTimesSport https://t.co/PMPMjApdr5 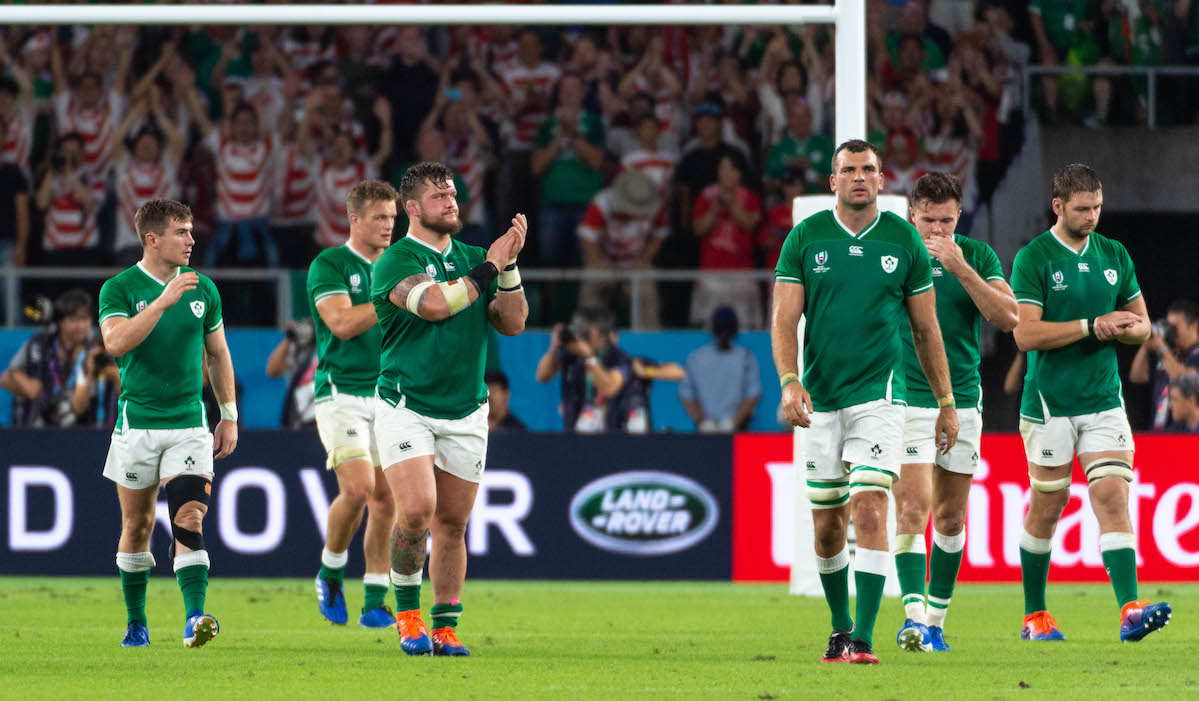 The World Athletics Championships in Doha have been a bit of a disaster, from the empty stands that we saw at the start of the week to the 4-year ban handed out in the middle of the event to the most recognisable coach in the sport, Alberto Salazar. 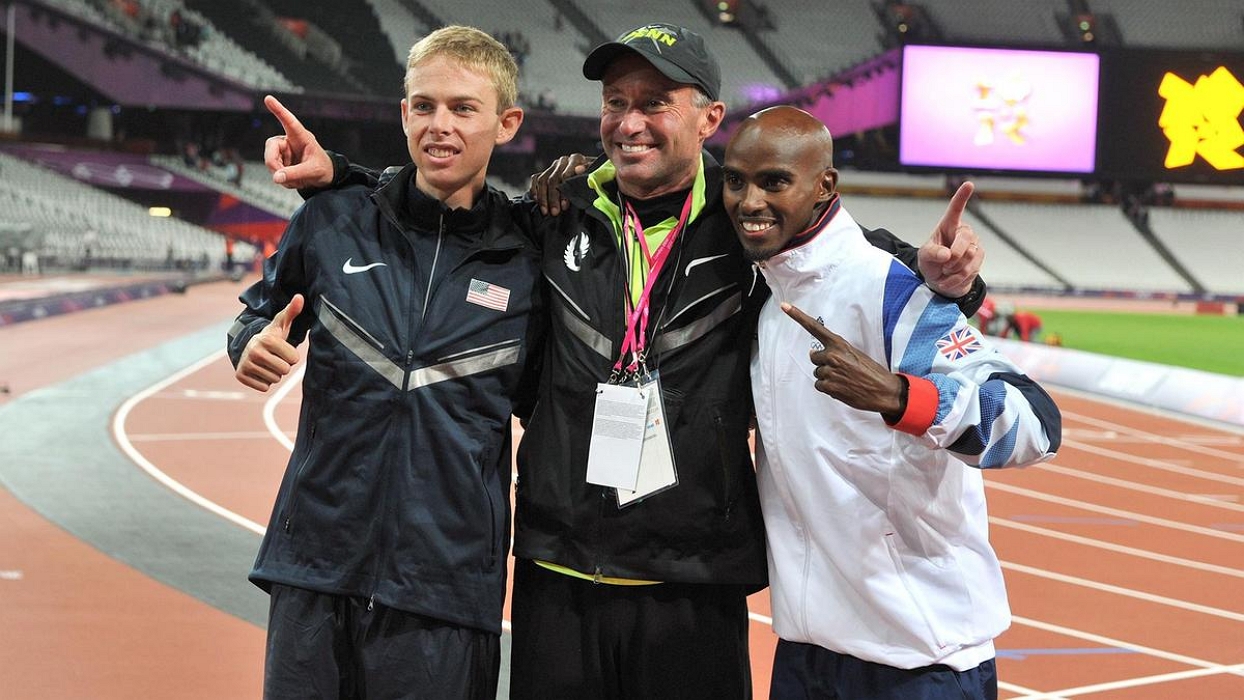 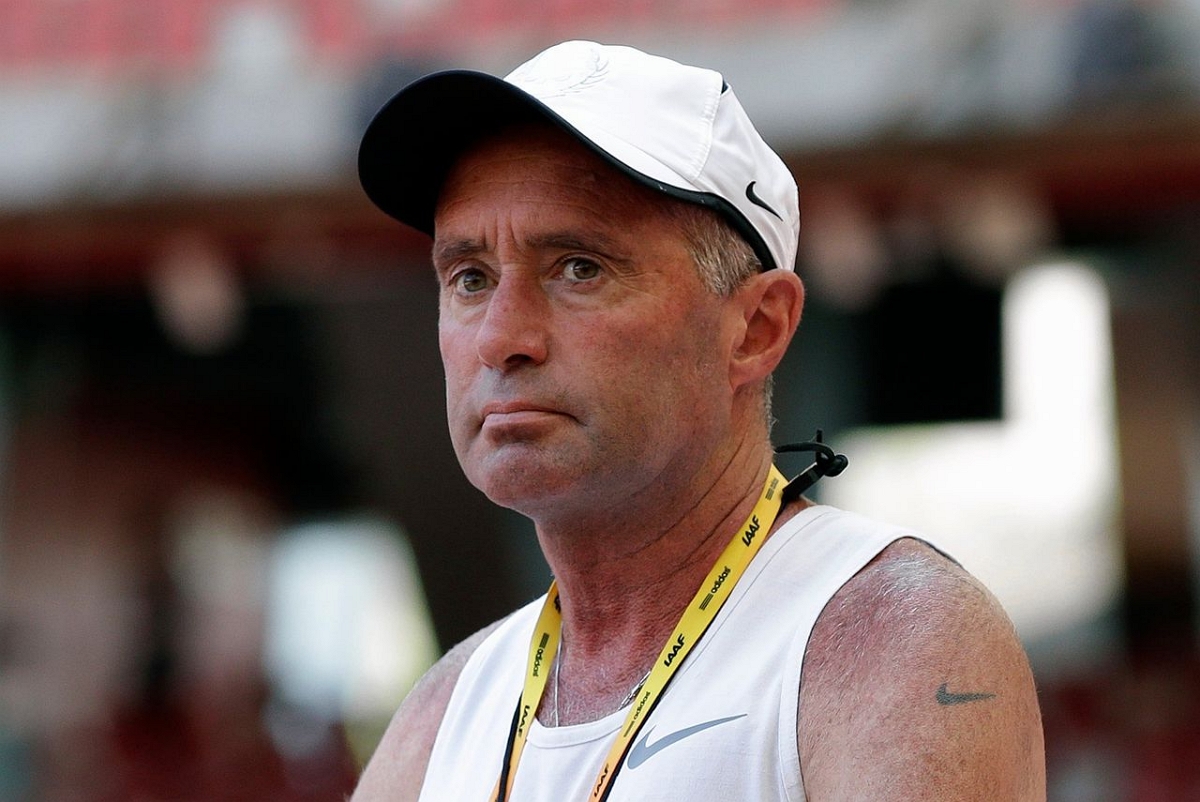 Salazar’s woes began with a BBC Panorama documentary, and we speak today to the maker of that programme, Mark Daly.

Alberto Salazar – one of the world’s most famous athletics coaches – has been found guilty of doping violations.

Sebastian Coe admits he has not read report which led to Alberto Salazar’s ban | By @seaningle https://t.co/SyiL2S2ebe 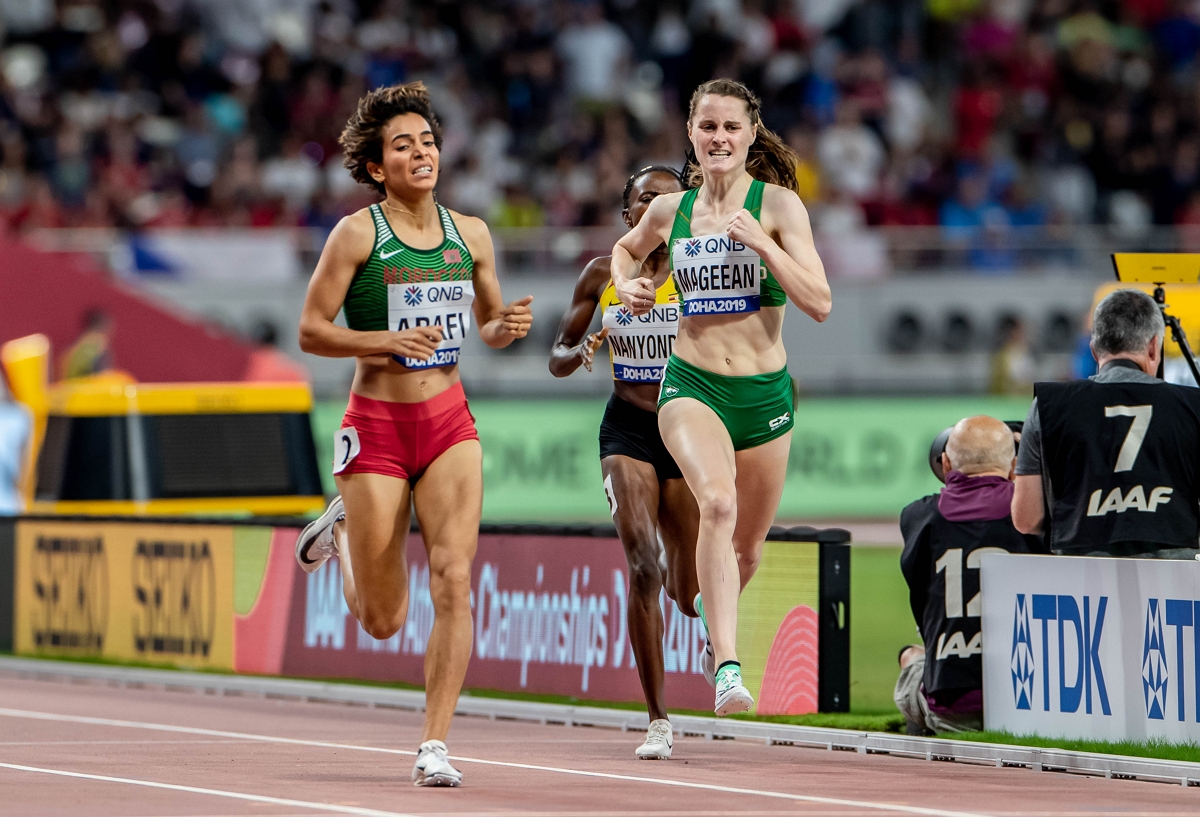 Is it fair that Mauricio Pochettino's position at Tottenham should be questioned simply because his team were blown away by the most talented human being ever to emerge from the city of Galway? TODAY'S FOOTBALL SHOW, OUT NOW https://t.co/OdEfvLF4OZ pic.twitter.com/rygoUQ59eE

On paper, today's bonus-point win was a positive result for Ireland's World Cup campaign. We chat to @gerrythornley about a performance that in reality was marked by errors and, for the most part, a lack of creativity in attack https://t.co/zYTIr2nKGZ pic.twitter.com/6jBqIMOH7t

We chat to @jonawils about the week's Champions League action. After going from a CL final to a 2-7 defeat to Bayern Munich in the space of a few months, where oh where are Spurs at? And is Red Bull's club ownership model a glimpse at football's future? https://t.co/ILzEPbP5Yb pic.twitter.com/tJpxC917pq