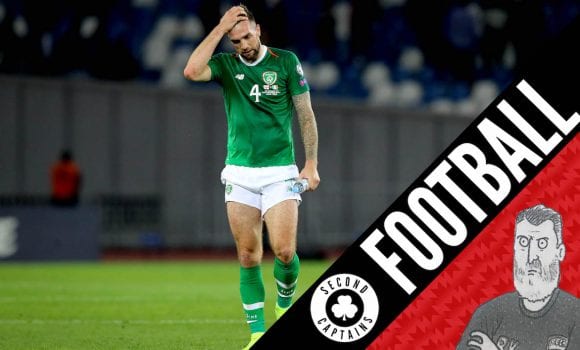 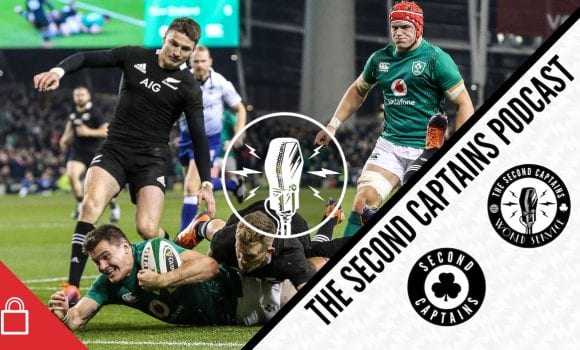 listen
Episode 1597: Ireland 90 Minutes From Glory In Geneva, Shane Horgan On The All-Blacks, US Murph On The Slow Death Of Sports Illustrated 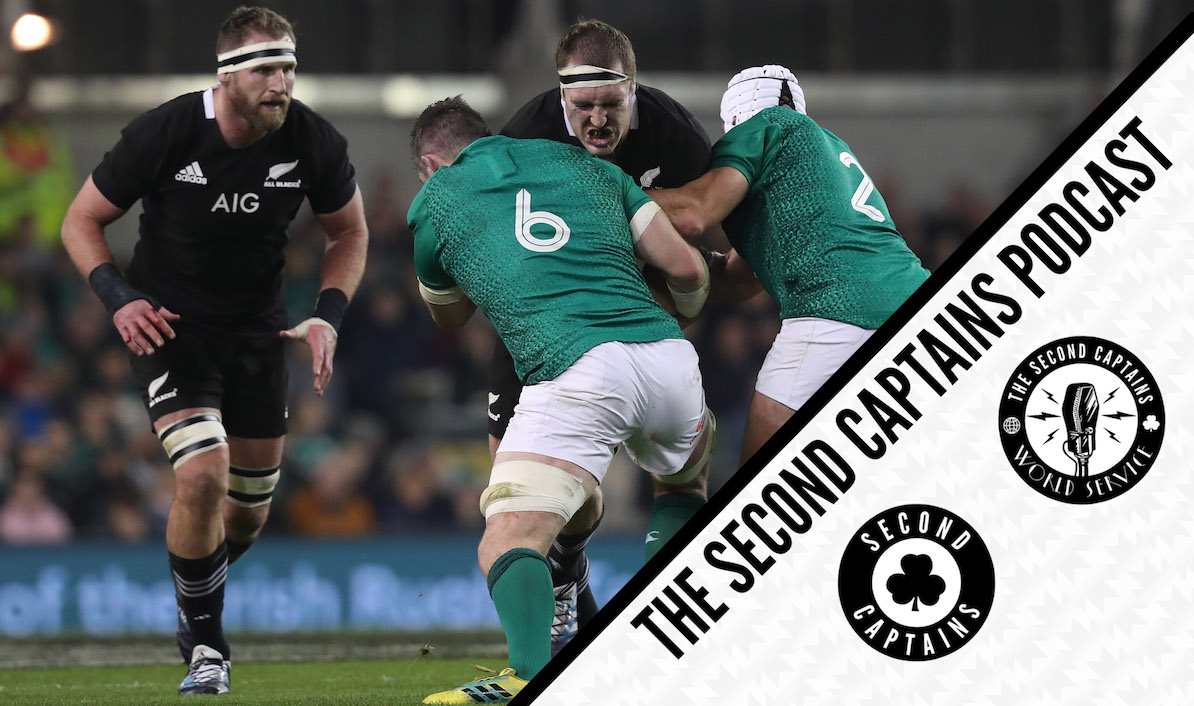 Episode 1596: It’s The All-Blacks In The Quarter-Final, Reasons For Irish Optimism, Sub-Two Hour Marathon For Kipchoge, But Is This All Just A Nike Ad?

Ireland beat Samoa on Saturday morning, but that never looked likely to be enough to get us top spot in the pool, and so it’s New Zealand in a World Cup quarter-final next Saturday morning. 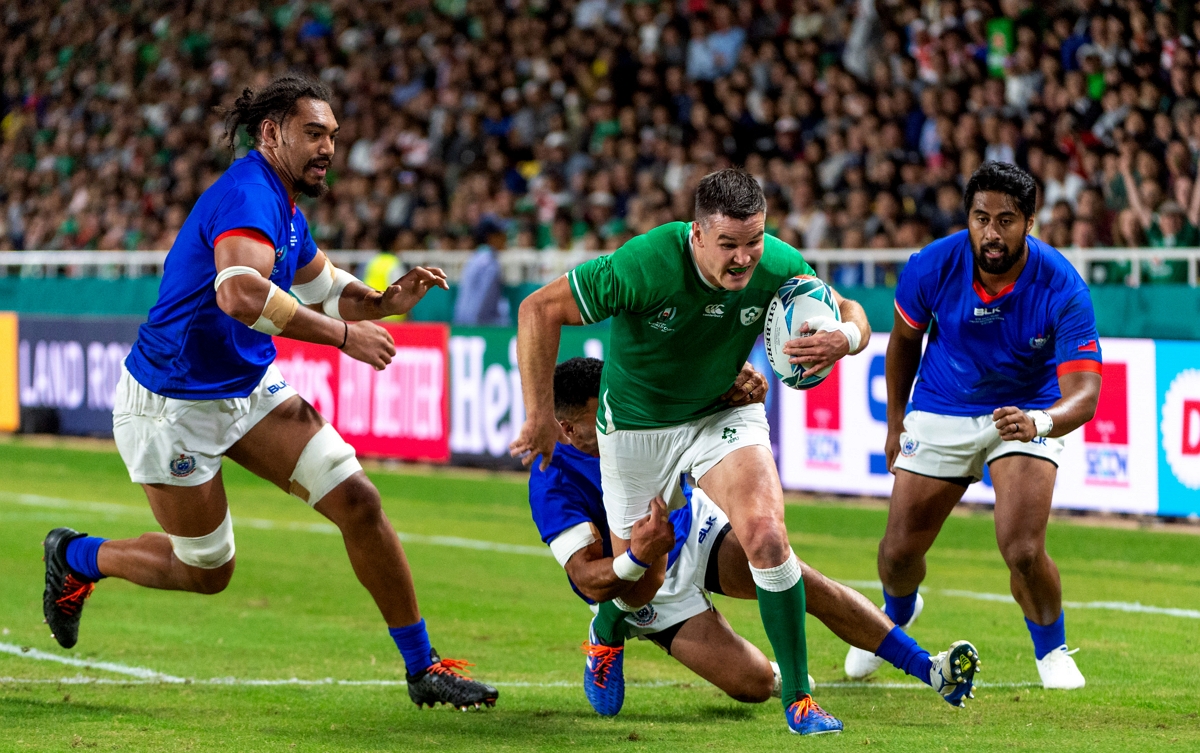 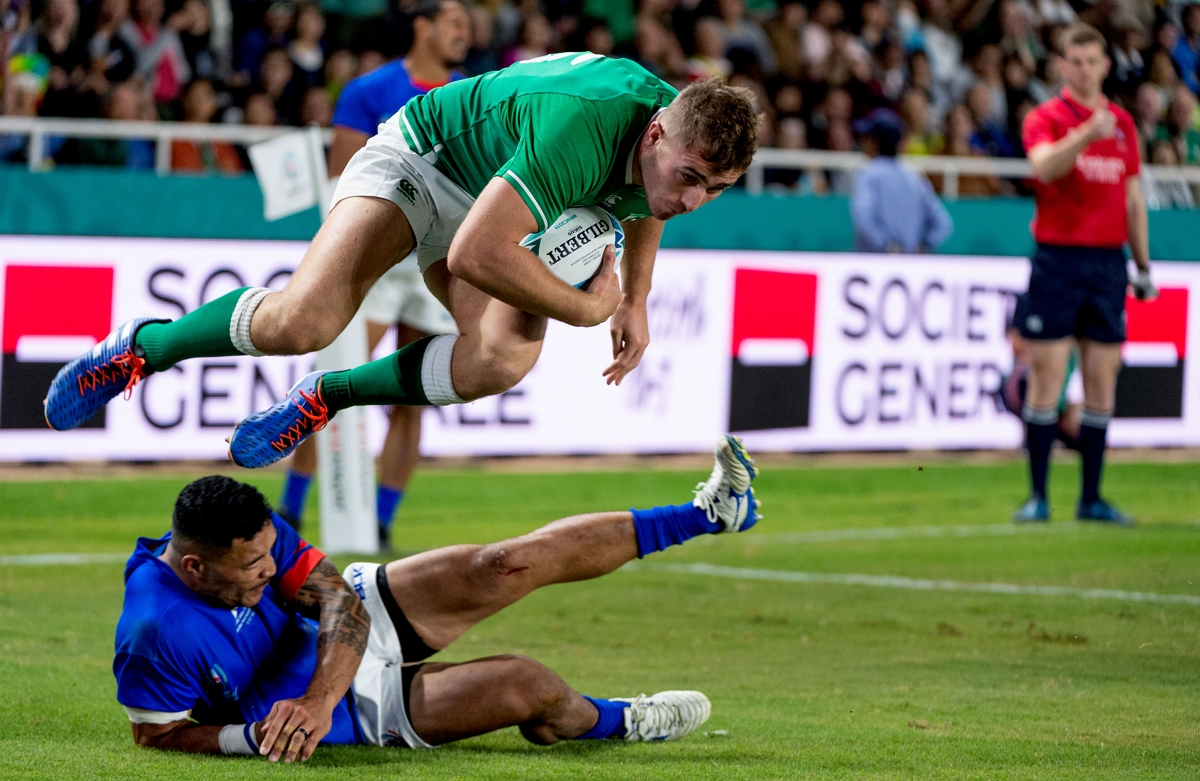 Are there ANY grounds for optimism? Eoin outlines a few, and Gerry Thornley feels there’s still enough quality in this Irish team to pull off a major surprise. New Zealand television superstar and friend of the show Scotty Stevenson gives us his impressions of an extraordinary night in Yokohama last night. 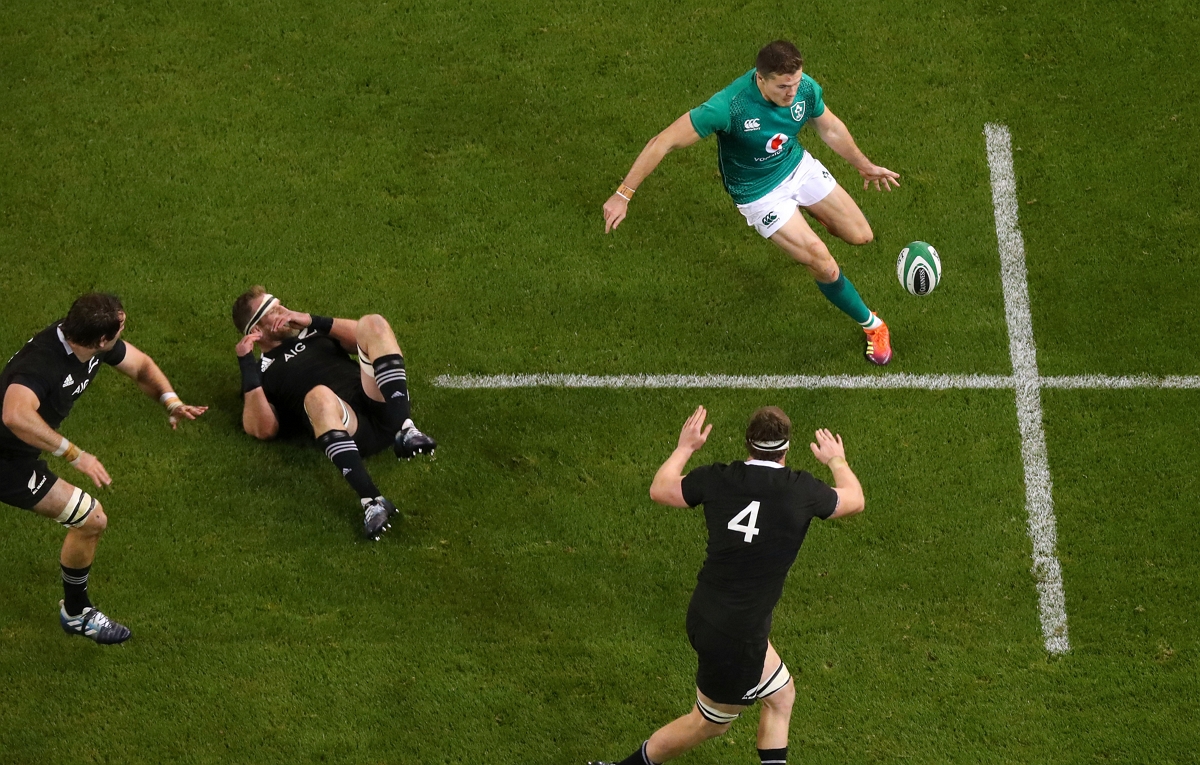 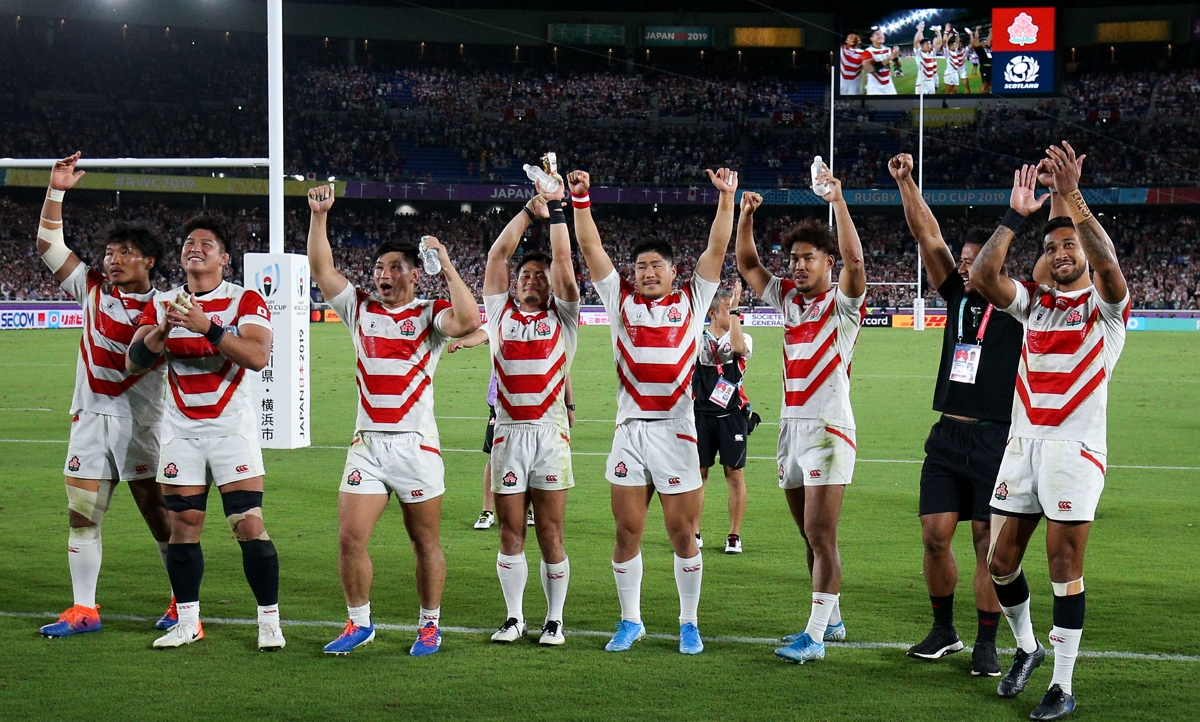 We also talk to David Epstein, author of “The Sports Gene”, about Eliud Kipchoge’s sub-2 hour marathon in Vienna on Sunday morning, and Brigid Kosgei smashing the women’s world marathon a couple of hours later.

Plus there’s Stuart Barnes and why the rugby world wants us to lose, sneakers, and a grandchildren to tell time moment.

This is a well-written, balanced recap of the recent scientific quest for a sub-2hour marathon. https://t.co/luUUdl3Xu8 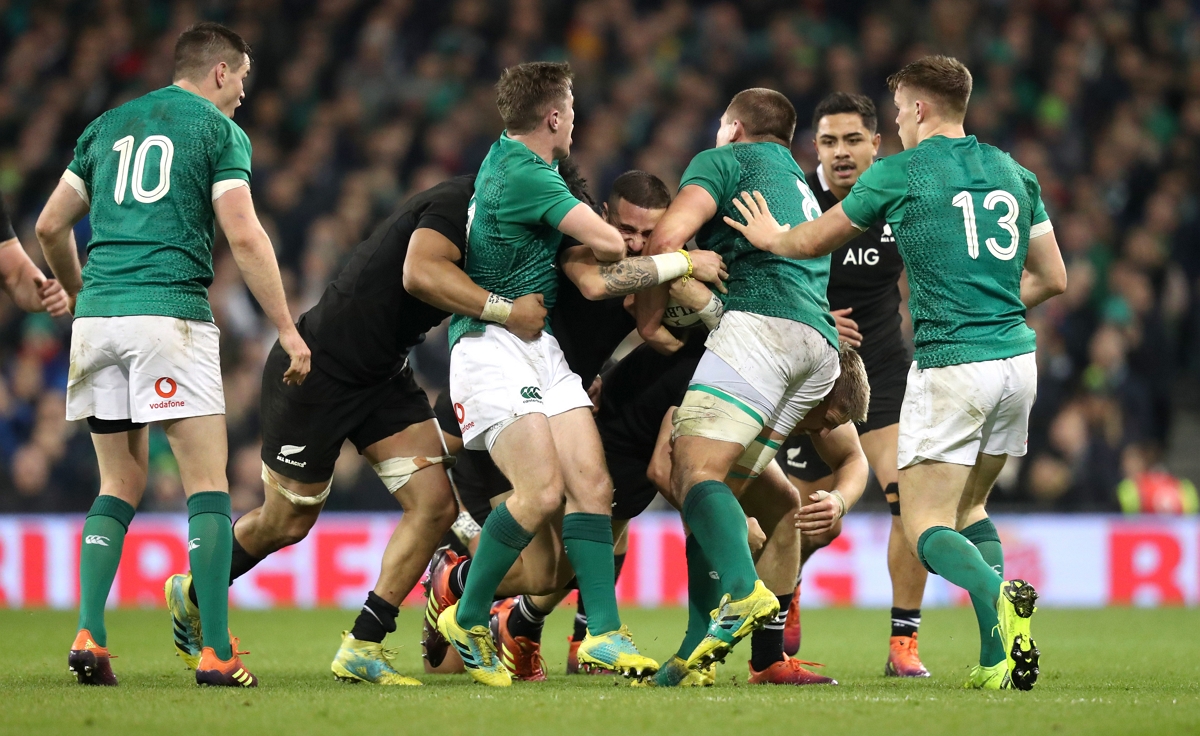 Ken has fully absorbed Tbilisi's cultural palette and it's next- stop, Geneva.

He joins us from Switzerland to discuss Saturday's underwhelming performance. Bad as it may have been, was it actually much worse than a lot of what we've watched this year? https://t.co/554y3qWFS2 pic.twitter.com/Xhr2NfLynW

We talk to @DavidEpstein (author of The Sports Gene) about his new book Range: Why Generalists Triumph in a Specialized World https://t.co/eyxddus8TC pic.twitter.com/jn3p0R6U4r