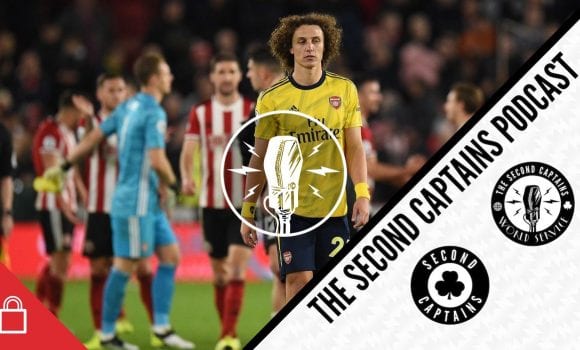 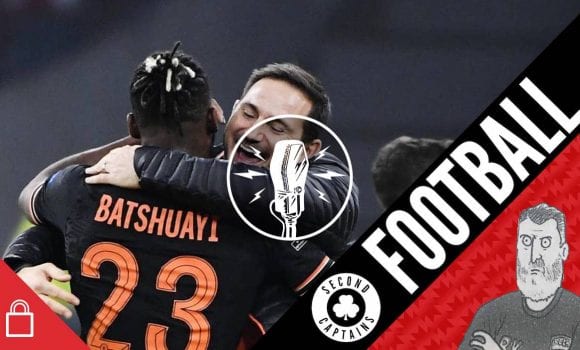 Episode 1604: The NBA And China, LeBron James And The Limits Of His Activism, Troy Parrott Looms Over Spurs’ Strikers, Man City Looking For Influencers 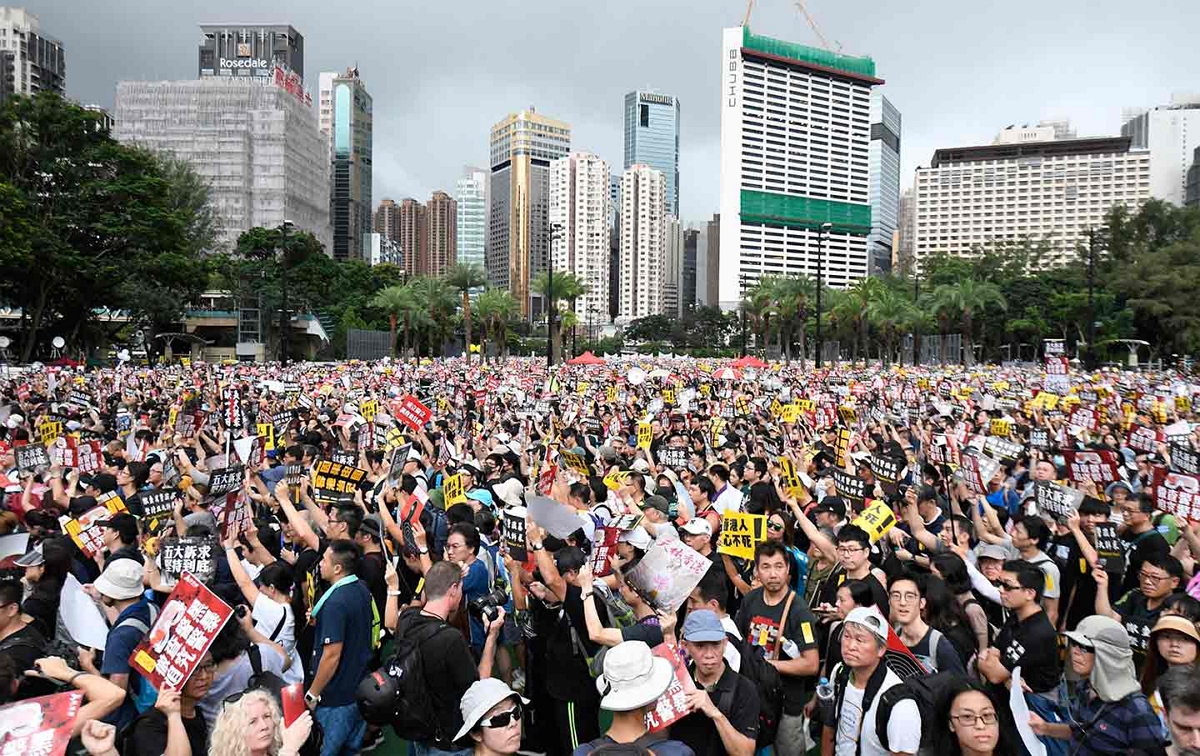 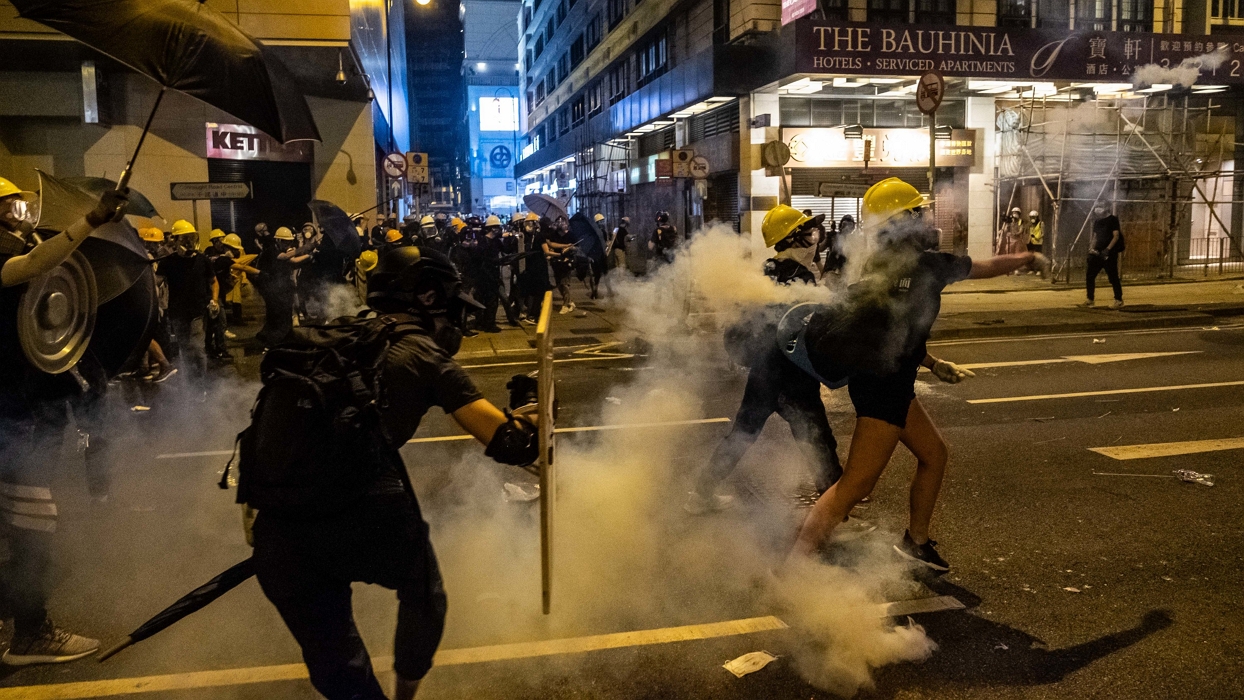 At the start of October, Daryl Morey, the general manager of the NBA’s Houston Rockets, tweeted: “fight for freedom, stand with Hong Kong.” Morey subsequently deleted the tweet but China has threatened to cut ties with the NBA, and some Chinese companies have backed out of broadcasts and sponsorship deals. 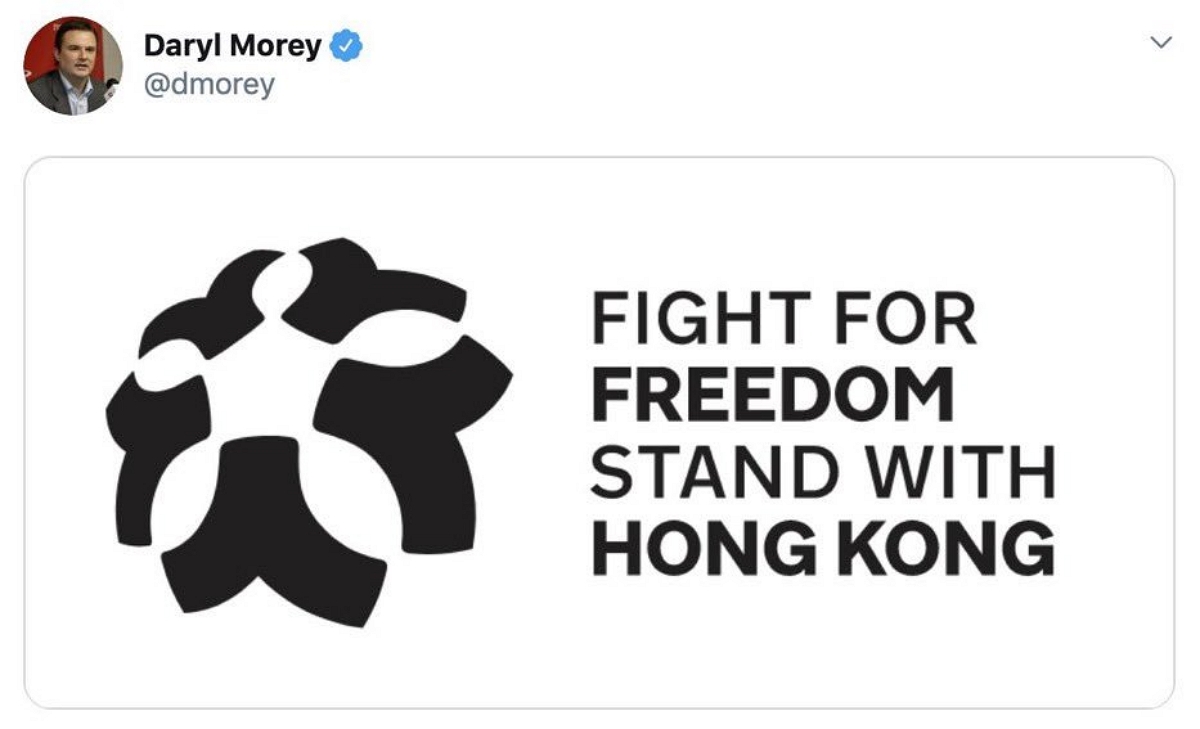 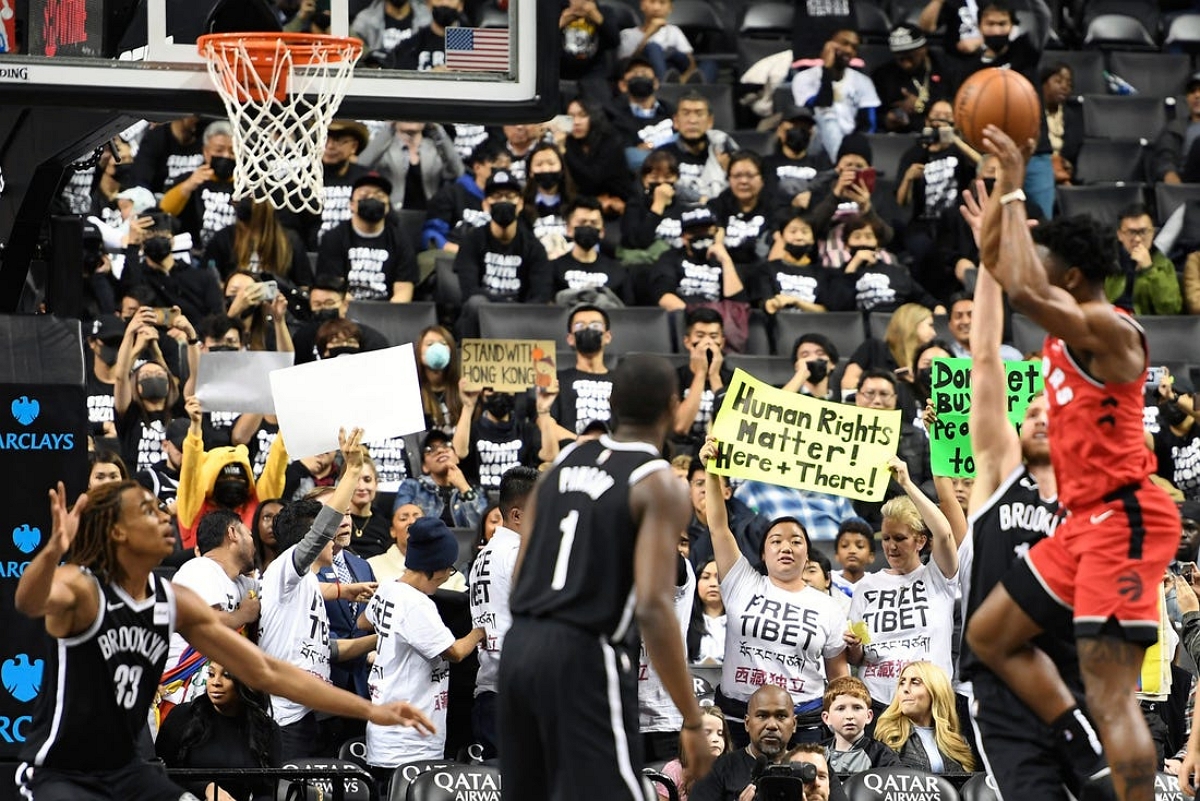 When Lebron James spoke on this topic last week, he was attacked for hypocrisy. As the NBA season starts, we talk to author and ESPN writer Howard Bryant about why LeBron isn’t immune from criticism, but isn’t the only American with a stake in China.

Take the time. Learn. Read. Understand. Do these things especially if your business relationships are going to put you in conflict with your values. We’re all compromised in this game of corporate globalization. LeBron fell for the celebrity trap, talking when he needed to listen 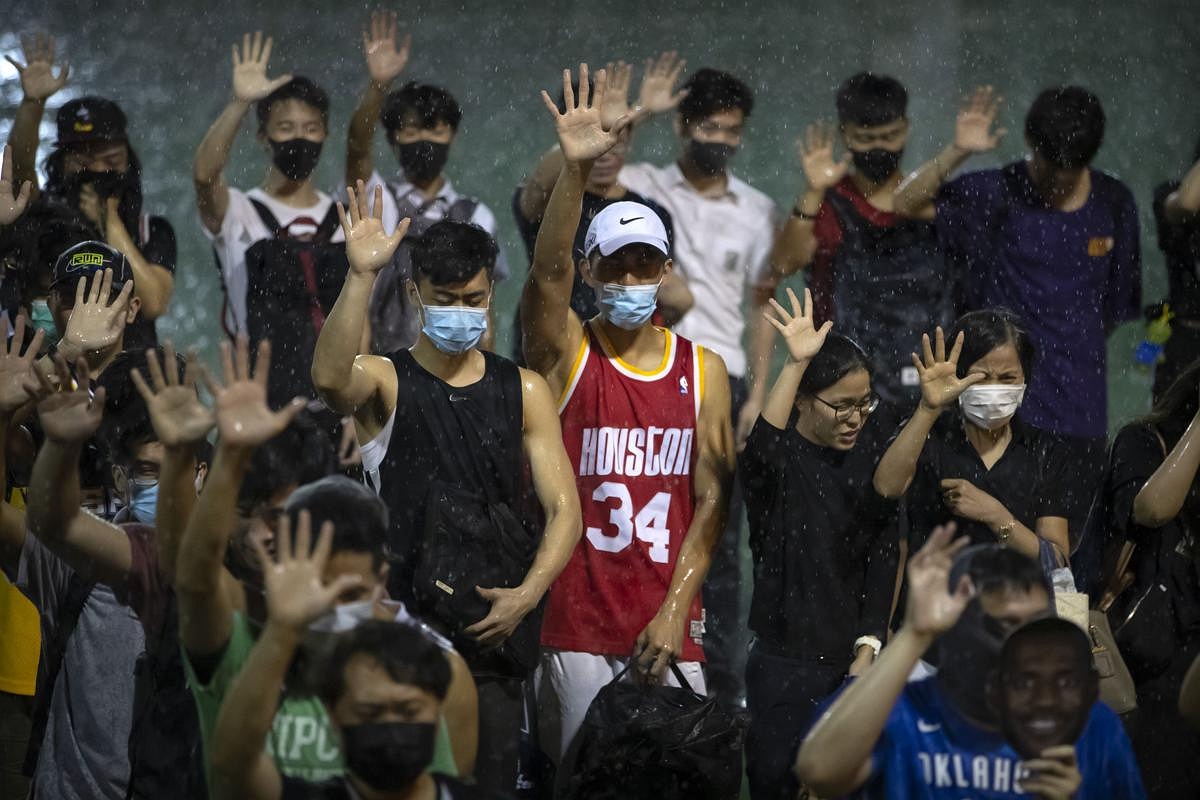 Plus – there’s South Park, Troy Parrott’s latest goal-scoring heroics, we acknowledge that Tiger Woods was right all along, and Man City’s search for influencers.

???? It was another great game for Troy Parrott!

What an afternoon for Troy Parrott vs Red Star ????#COYS pic.twitter.com/7SHuC2MTZD 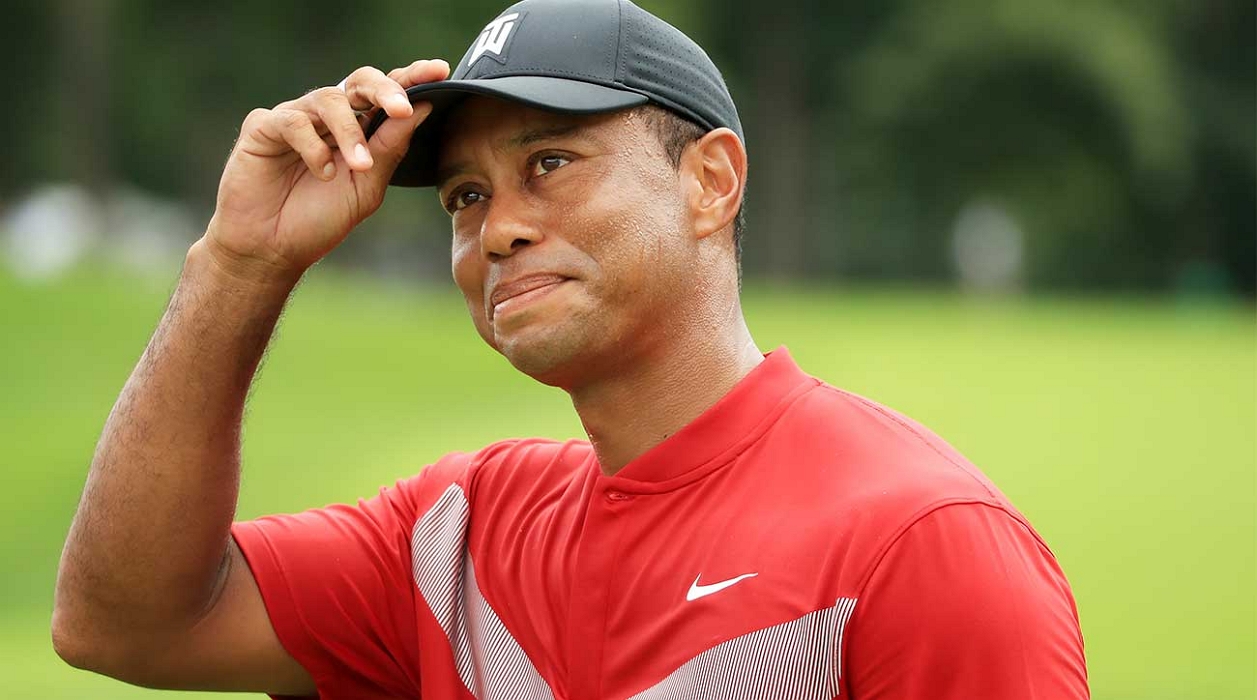 And with that, it's another World Cup quarter-final exit for Ireland. We chat to Shane Horgan and Eoin Reddan about how Ireland arrived here given the year that Joe Schmidt's side had in 2018, and whether Andy Farrell is the right selection going forwardhttps://t.co/ONK6fxu2l7 pic.twitter.com/2lEB80vymv

We chat to Oisin McConville & Sligo footballer Neil Ewing about the introduction of a tiered All-Ireland football championship, and why the idea might be positive but the method for implementing it highlights huge structural problems within the GAA (23.20)https://t.co/9x1zoW1xj0 pic.twitter.com/KSr6dzngt8