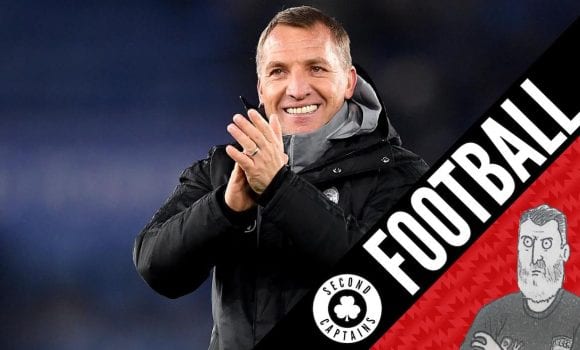 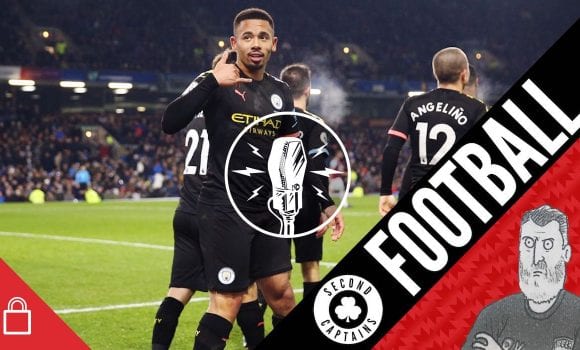 Episode 1638: Big Punchers And Big Upsets, The McGregor Phenomenon And The Culture That Created Him, Woodward Churn

Andy Ruiz knocking out Anthony Joshua in July was one of the most outrageous sights in modern boxing – the differences in physique alone suggested it would be a mismatch, but Ruiz stopped Joshua in the 7th round in Madison Square Garden and took Joshua’s world title. 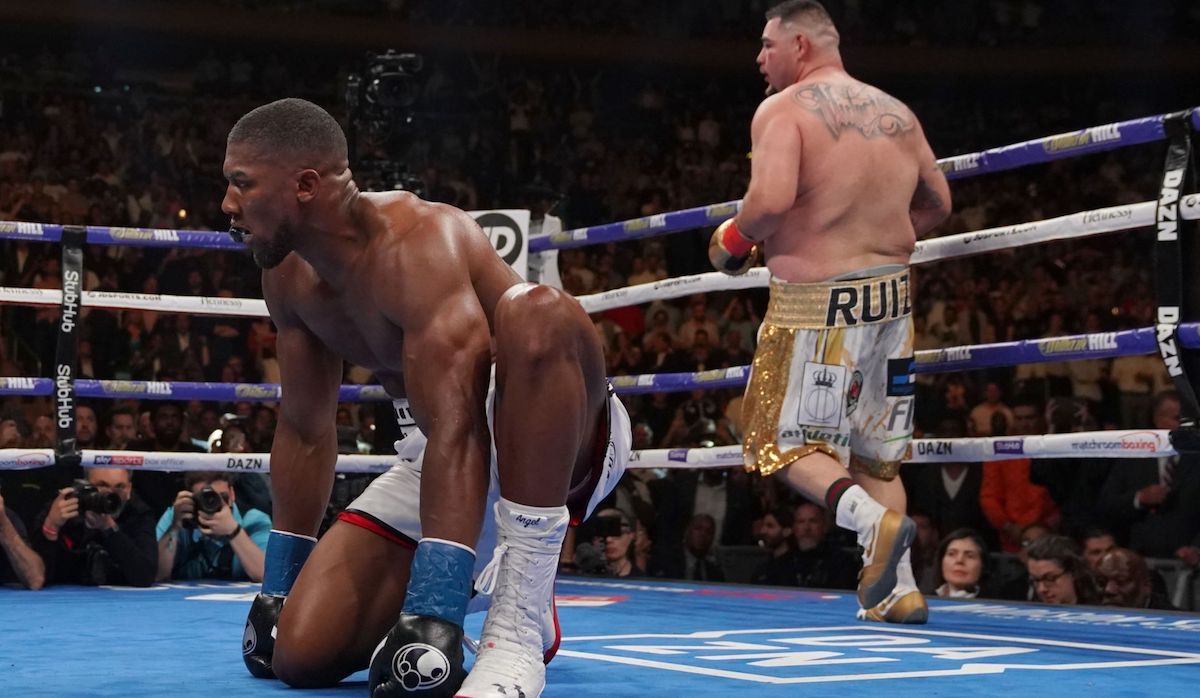 The rematch is on in Saudi Arabia this Saturday, and Gavan Casey of the 42, and Colonel Bob Sheridan, veteran commentator of 1000 world title fights (and counting) join us on the show today. 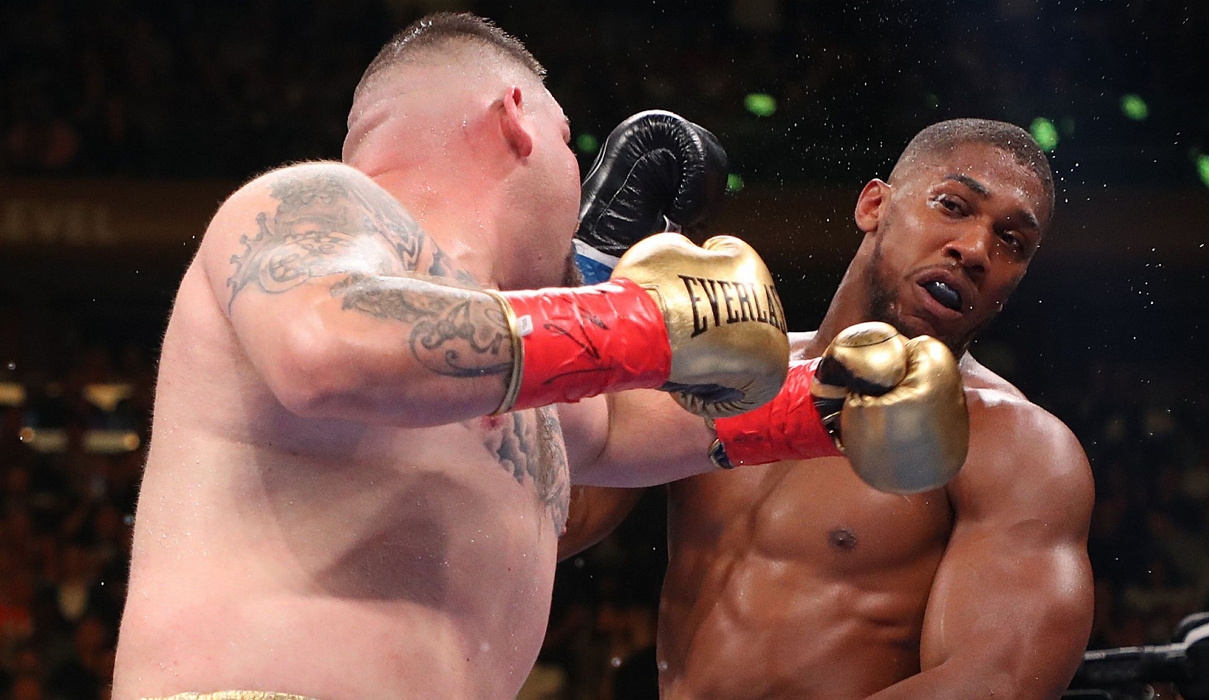 Ewan MacKenna has a new book on Conor McGregor, called “Chaos Is A Friend Of Mine”, and he’s in studio as well to talk to us about the phenomenal rise of McGregor, and the MMA culture that allowed him to flourish. 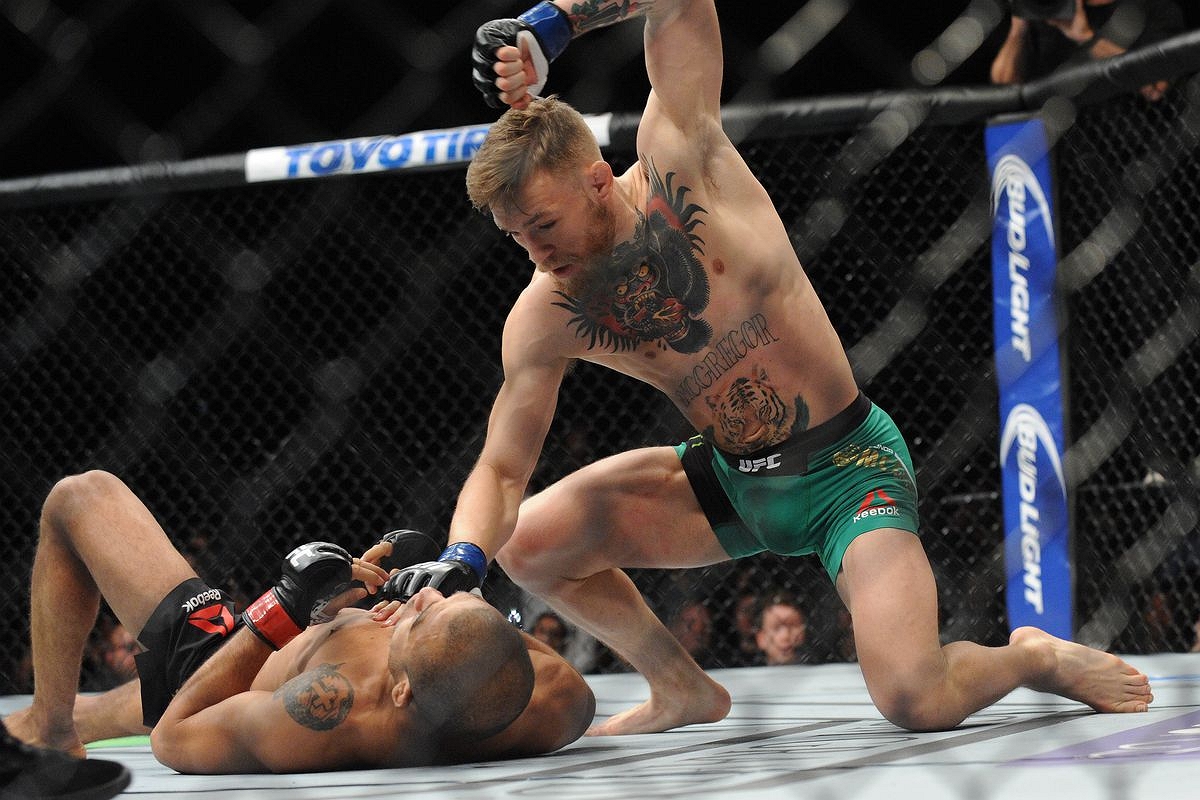 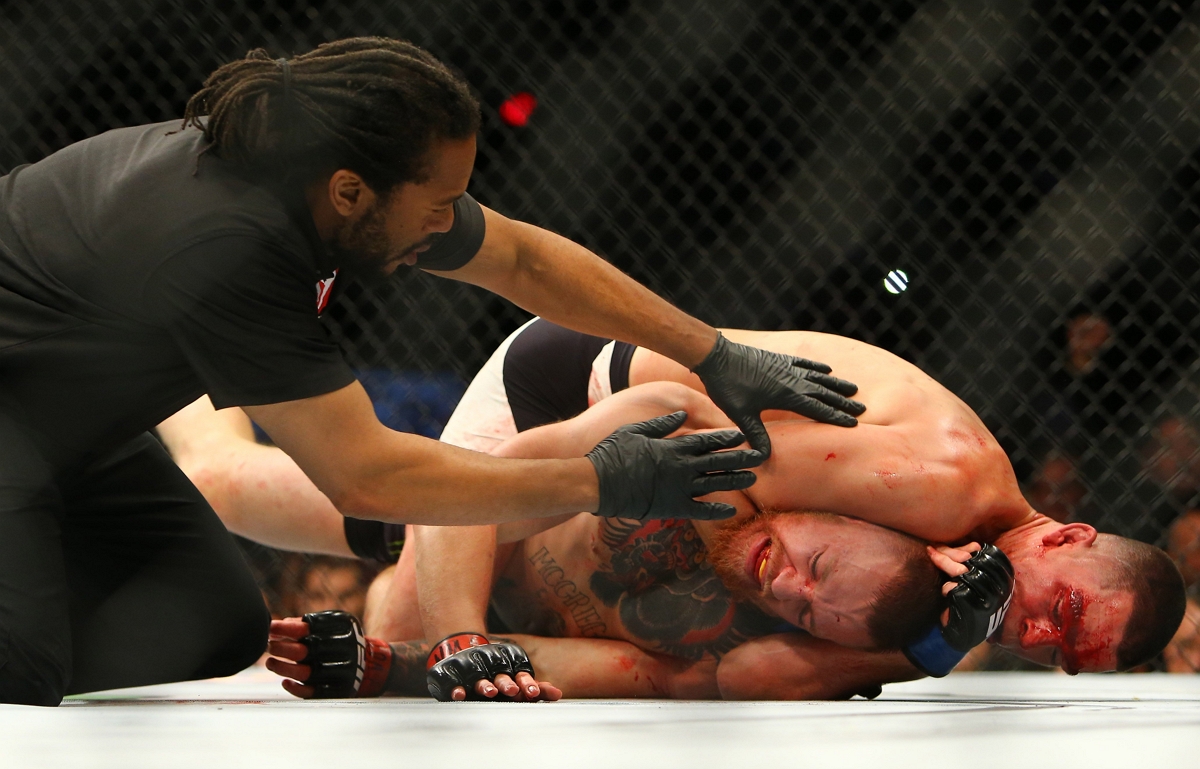 The Unai Emery regime at Arsenal has been put out of its misery. Freddie Ljungberg takes over as interim manager, but where do Arsenal go from here?https://t.co/uxcODKouWE pic.twitter.com/cOtlFE1f0W