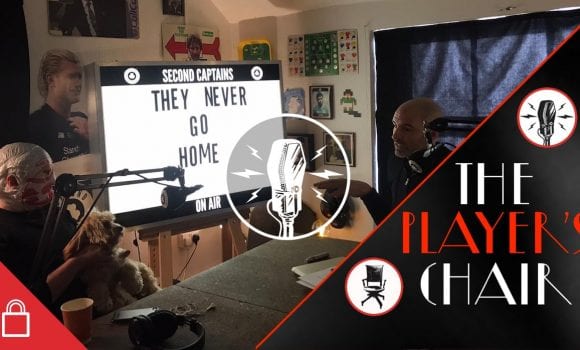 Marco Silva might not be the Everton manager by the time you read this, but things surely can’t get any worse for Everton than conceding five goals from five shots on target in the Merseyside derby. 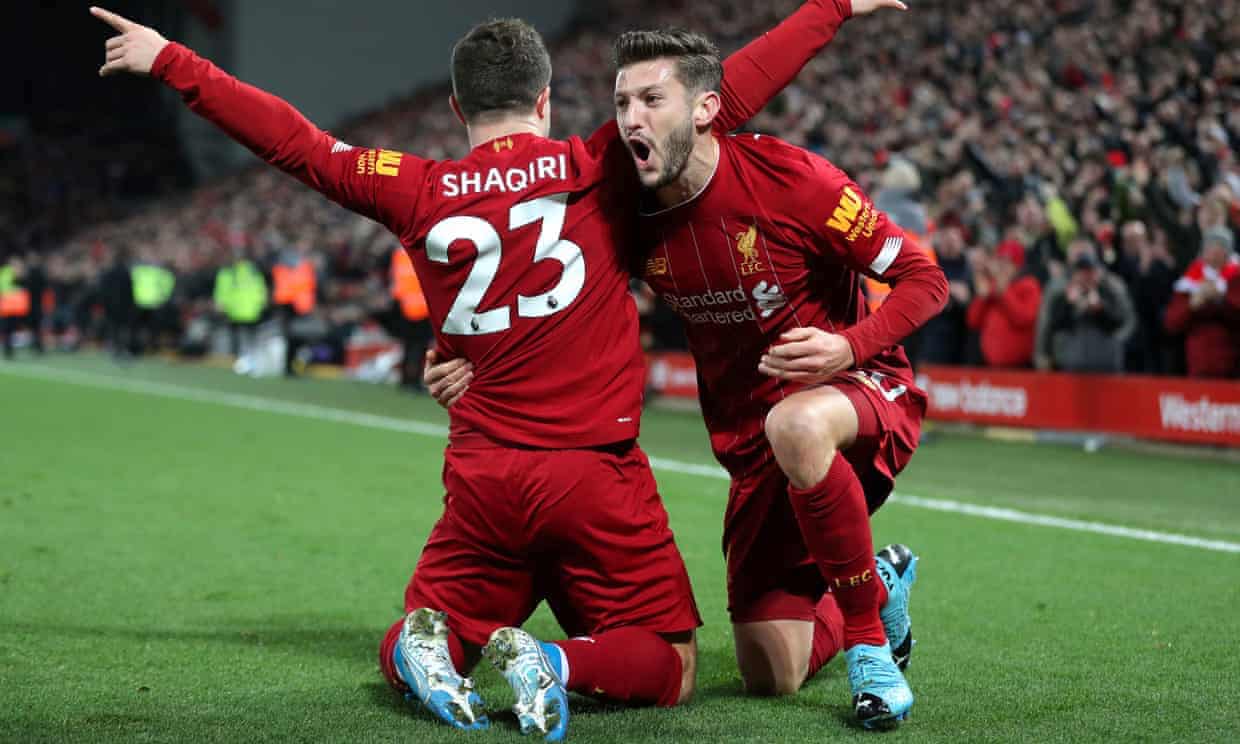 Leo Messi wants Sadio Mane to win awards. You should too. He deserves it. His displays demand it…https://t.co/1QRtT3GkFF

Meanwhile Ole Gunnar Solskjaer got to ruffle Jose Mourinho’s hair encouragingly after beating Spurs 2-1 at Old Trafford. Could the fabled “run” his team have been questing after be about to get going? And has Dele Alli earned the right to read the riot act?

Piece from Old Trafford, as Jose’s Spurs looked worryingly like Jose’s United, and Ole’s United look more like what they should behttps://t.co/7PyRvviroY

Mark Critchley joins us to analyse Manchester United’s win against Tottenham. Why is Solskjaer’s record better against better opposition? And is there a chance that pattern might continue in the Manchester derby this Saturday?

???? The importance of Rodri as Man City star sparks title fightback with win at Burnley@mjcritchley on how Spaniard showed his worth to Pep Guardiolahttps://t.co/uez8TrC3Wo#MCFC

This is disgusting from the Italian media!

Chris Smalling and Romelu Lukaku will play against each other on Friday. pic.twitter.com/I3LkfRC0wk

We chat to @Tim_Vickery about the tragic fate of Chapecoense, who were relegated last week just hours before the three-year anniversary of the plane crash which took the lives of dozens of club players, coaches and journalists https://t.co/E8s32FQDsq pic.twitter.com/d3DAg6Mw2N

Special episode of the Players Chair coming this Friday on @SecondCaptains ????????with @Rubberbandits (and Joey) pic.twitter.com/JVB6ffhXVl