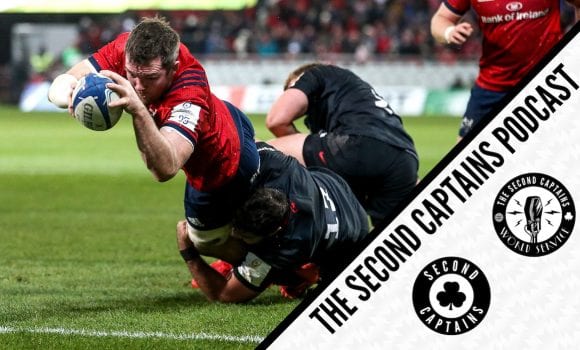 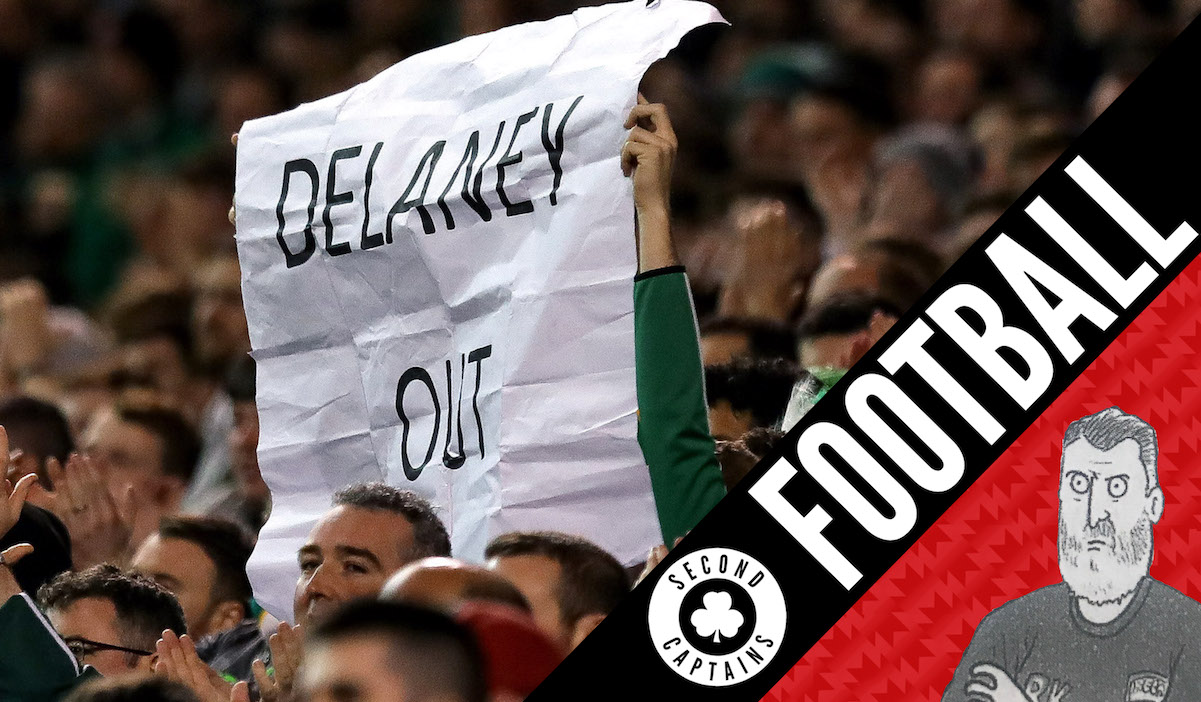 Episode 1643: Inspecting the Damage at the FAI

On Friday afternoon, the FAI revealed the true disastrous state of its financial affairs. Later that evening, we welcomed Richie Sadlier and 2019 Journalist of the Year Mark Tighe, whose reporting in the Sunday Times helped to bring about John Delaney’s downfall as FAI CEO, to help us sift through the wreckage. 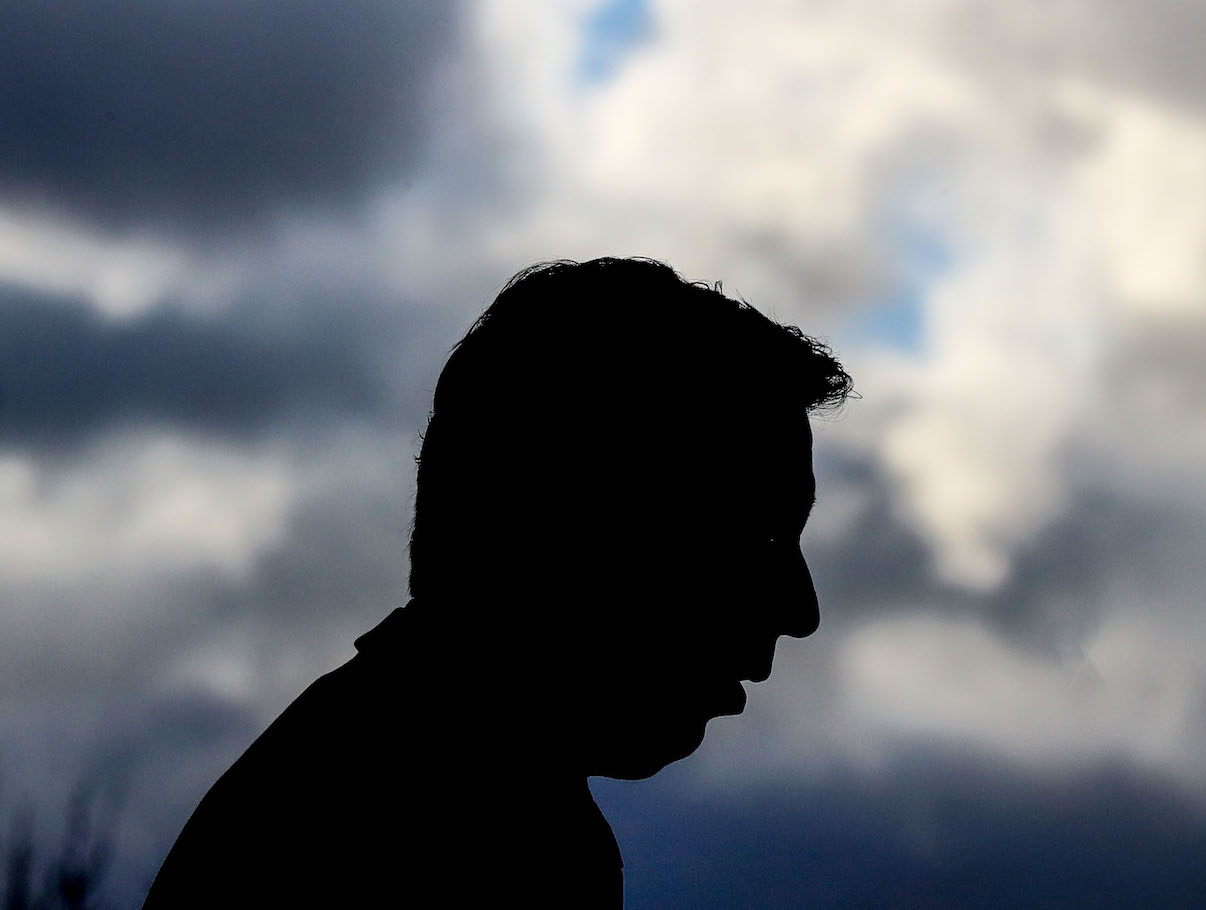 We had a standing ovation for @soniaagrith, a captivated audience for Stephen Kenny, the guns of @jerryflannery & the live show debut of Joey Sadlier. But the moment of the 4 nights was the bromance struck up between @knbrmurph & Jack McC. Biggest thks to our legendary members?? pic.twitter.com/49UhAxliCt

Andy Farrell's big calls ahead of the Six Nationshttps://t.co/tN7ci7z136 pic.twitter.com/heO31aRRnY

The latest guest on @RichieSadlier is not a player or a manager, and in fact has no connection to sport of any kind. As Blindboy says himself “I don’t have the gift of understanding sports”.https://t.co/5VR7HEBRV6 pic.twitter.com/laPBye0w6M