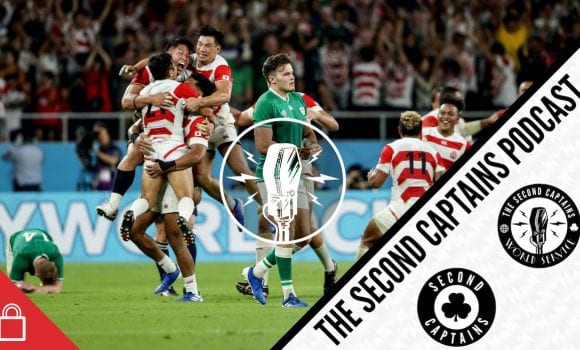 listen
Episode 1660: Why (Some) Irish People Celebrated Our Losses At The Rugby World Cup, And The Crazy Tale of An Irish Football Team In Gaddafi’s Libya 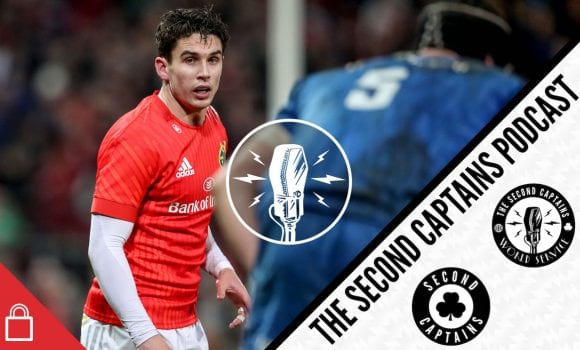 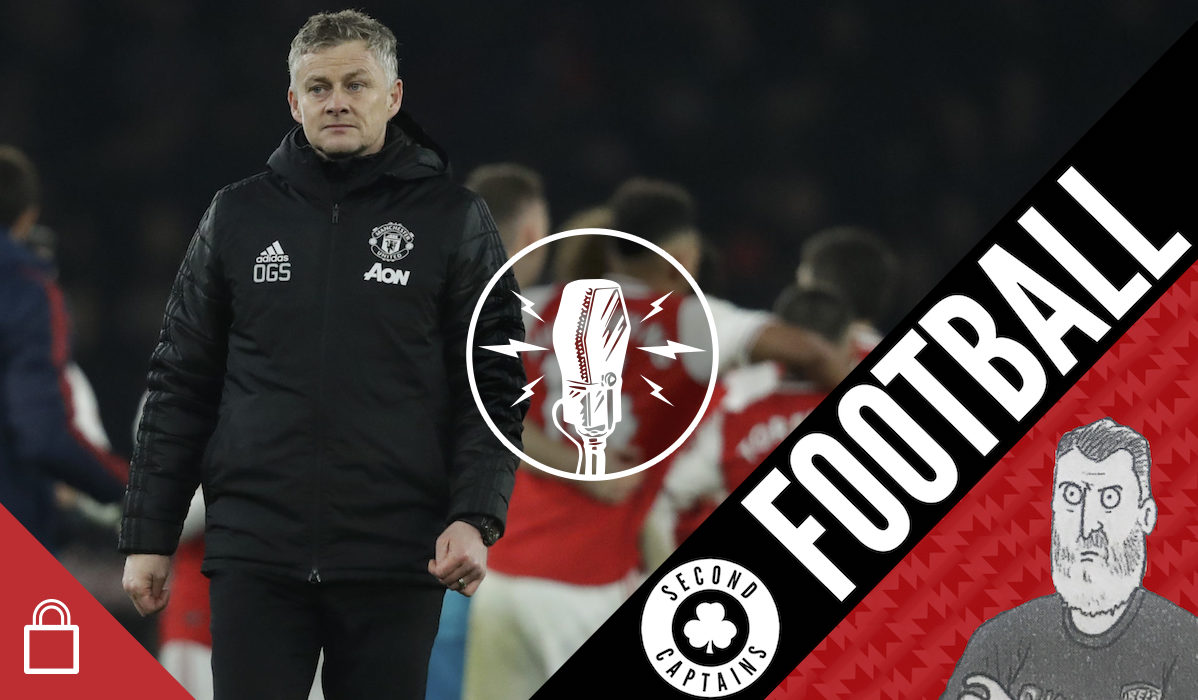 Is it too early to call the 2020s The Arsenal Decade? One thing is for sure, if David Luiz and Mesut Özil can sustain the form they showed last night then Arsenal will be climbing the table: that much is non-negotiable. 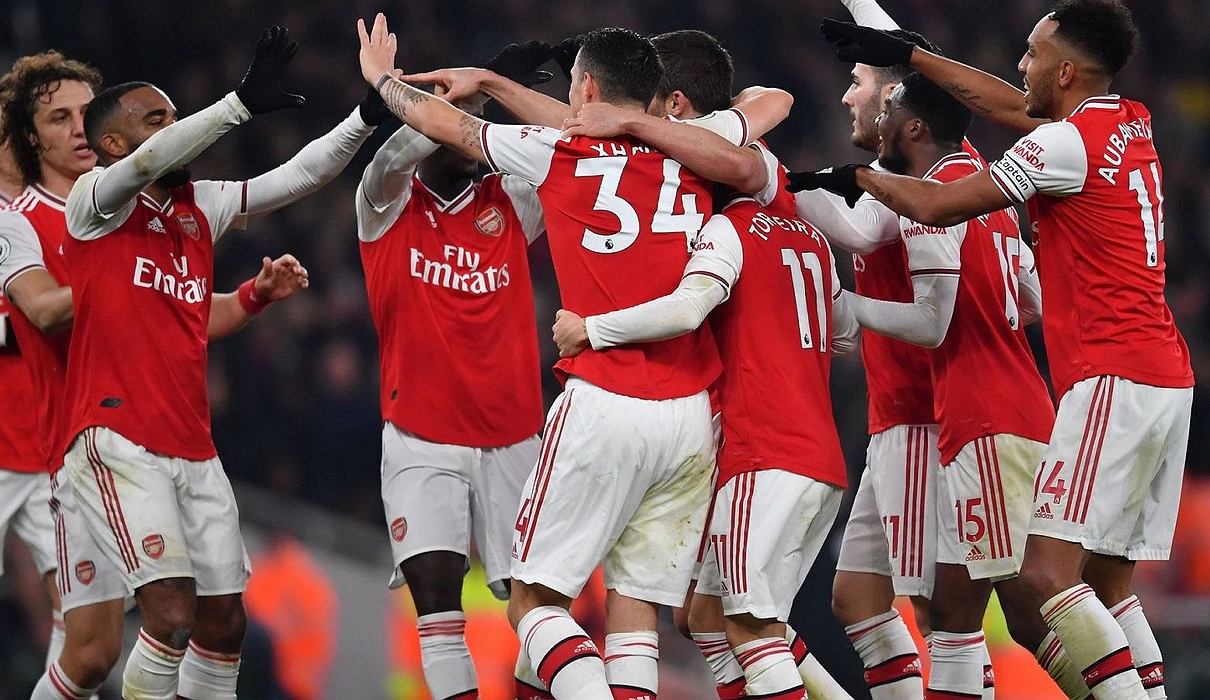 Or maybe it will be the decade of teenage Irish strikers, with Aaron Connolly, Adam Idah and Michael Obafemi all featuring yesterday. 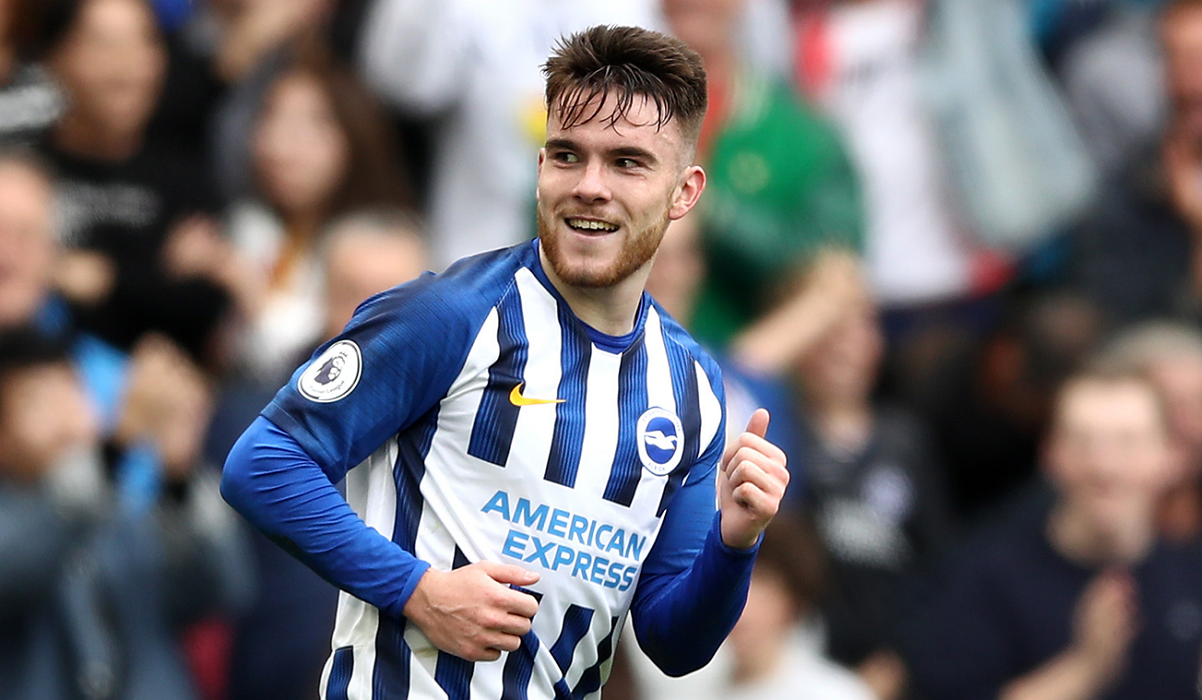 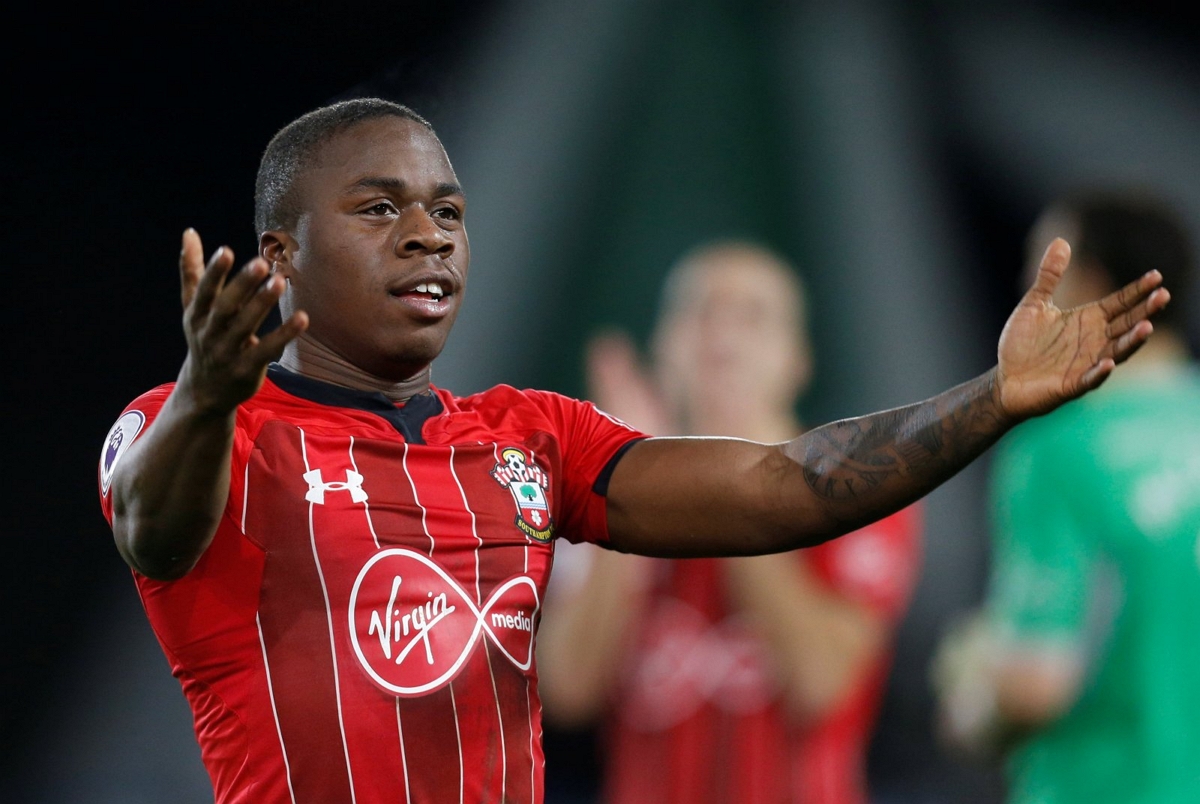 We’re joined by John Brewin to discuss the problems at Manchester United and the possible solutions available in the January market. 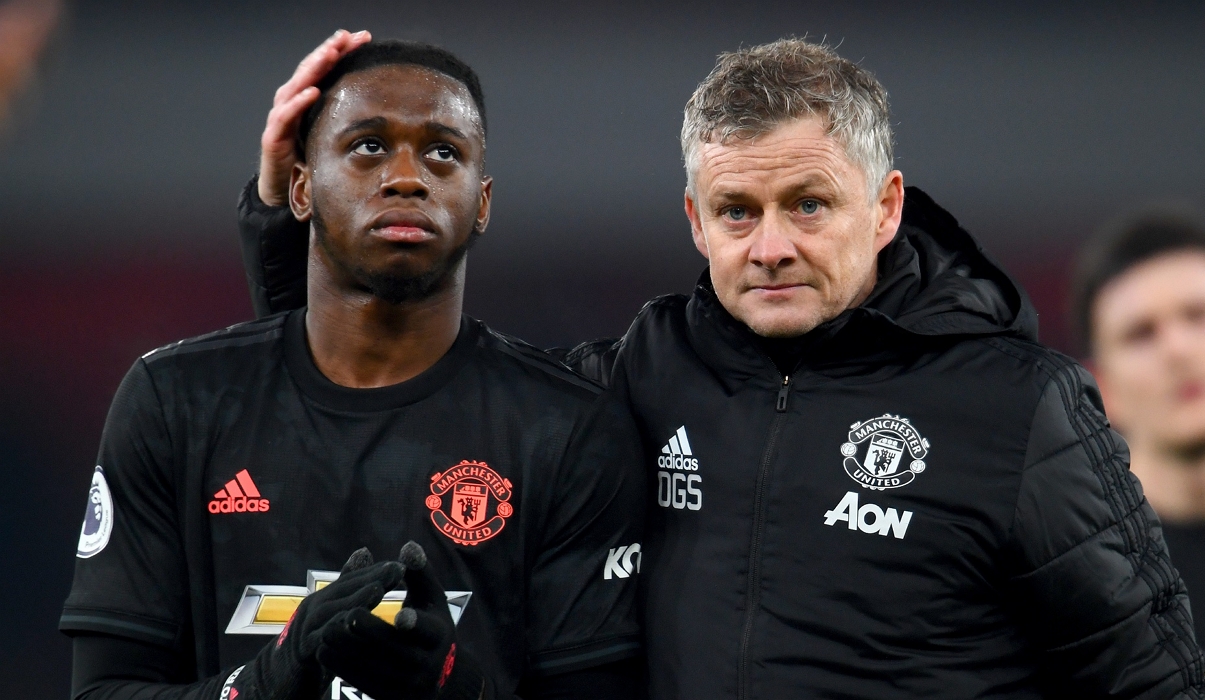 Not sure who has come off worse from this game, Ole Gunnar Solskjaer or Unai Emery 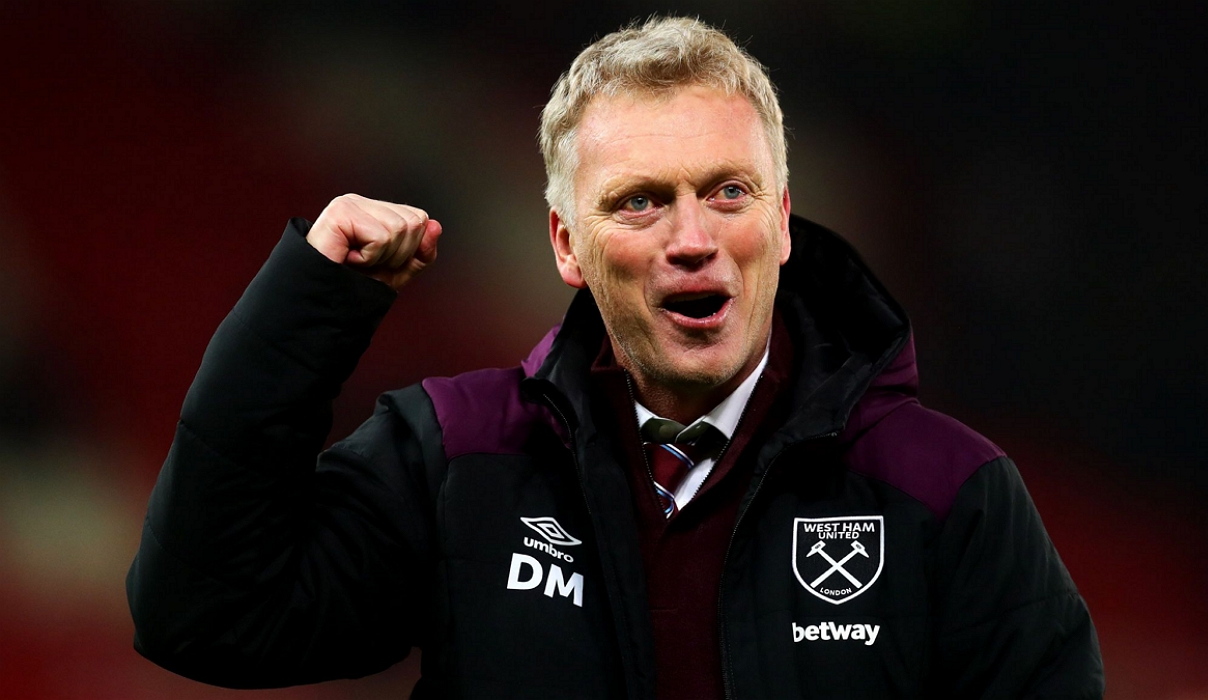 Moyes also said he lined up the deal to sign Lukasz Fabianski from Swansea – by far West Ham’s best signing after Pellegrini’s appointment. He had transfer plans for the summer of 2018… https://t.co/weR4stTxrh #whufc

Liverpool’s 19-game victory lap, the emergence of the shoulder as the key part of the footballing anatomy, and the rest of the holiday football, including that Christmas classic between Wolves and Man City.https://t.co/STRiQdxOpQ pic.twitter.com/y9i8tZ7Dp1

.@knbrmurph and @soniaagrith together on stage at our live show?