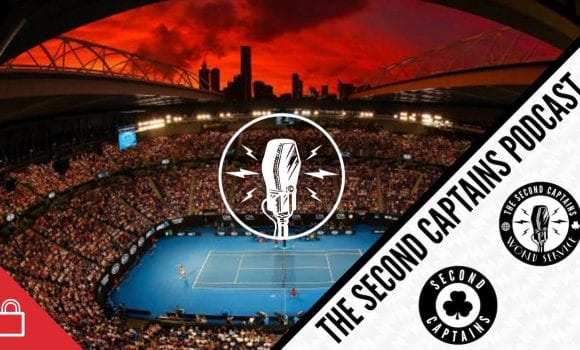 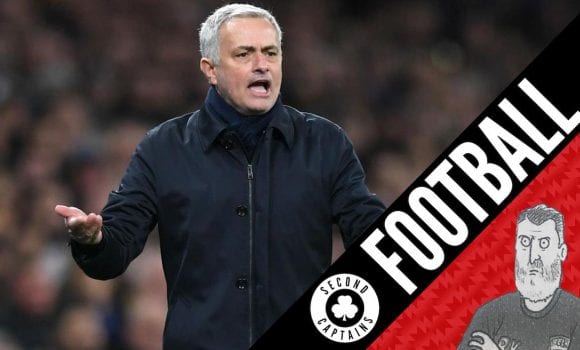 The Black and Tans – they haven’t gone away you know. Not completely, not if Fine Gael have anything to do with it. The Government’s plan to commemorate the service of the men of the Royal Irish Constabulary and Dublin Metropolitan Police – and therefore, as many people pointed out, that of their colleagues in the Black and Tans and the Auxiliaries – has been shelved after heavy criticism. Thanks to Justice Minister Charlie Flanagan & co, the Wolfe Tones currently top the charts in both Ireland and the UK.

The Wolfe Tones thank you for your support of the campaign to stop the RIC/Black n Tans commemoration. We will be donating the proceeds of the success you made by downloading “Come out ye Black and Tans” to the Peter McVerry Trust who do great work to aid the homeless, Brian W. pic.twitter.com/qITpAAxsr0 What were Fine Gael trying to achieve with the planned RIC event? What is the point of the current series of commemorations of the Irish revolutionary period? And what does this week’s controversy tell us about Irish memory and the development of Irish nationalism?

How did plans to remember the RIC and DMP become so controversial? https://t.co/P3iQ9ZgPoC

As devastating bushfires continue to rage in Australia, we speak to Australian sports journalist @rohan_connolly about the climate change denial still prevalent in the country, political inaction and the global sporting events under threathttps://t.co/wDmZHF9bFN pic.twitter.com/F8KJWWdRVy

Our @SamanthaJPower interview is available to podcast on all apps or: https://t.co/l6QEYPNBIs