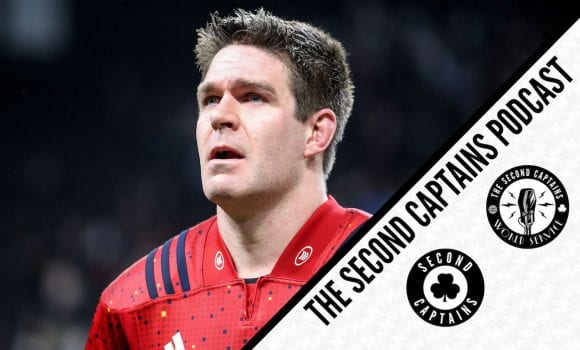 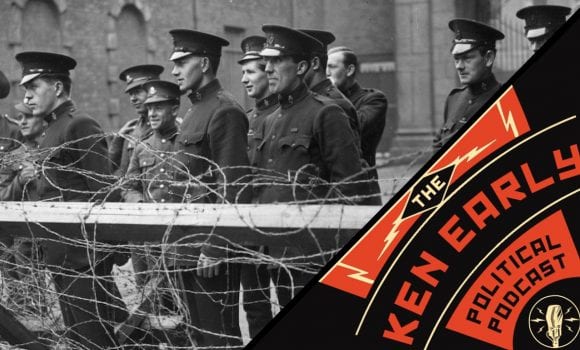 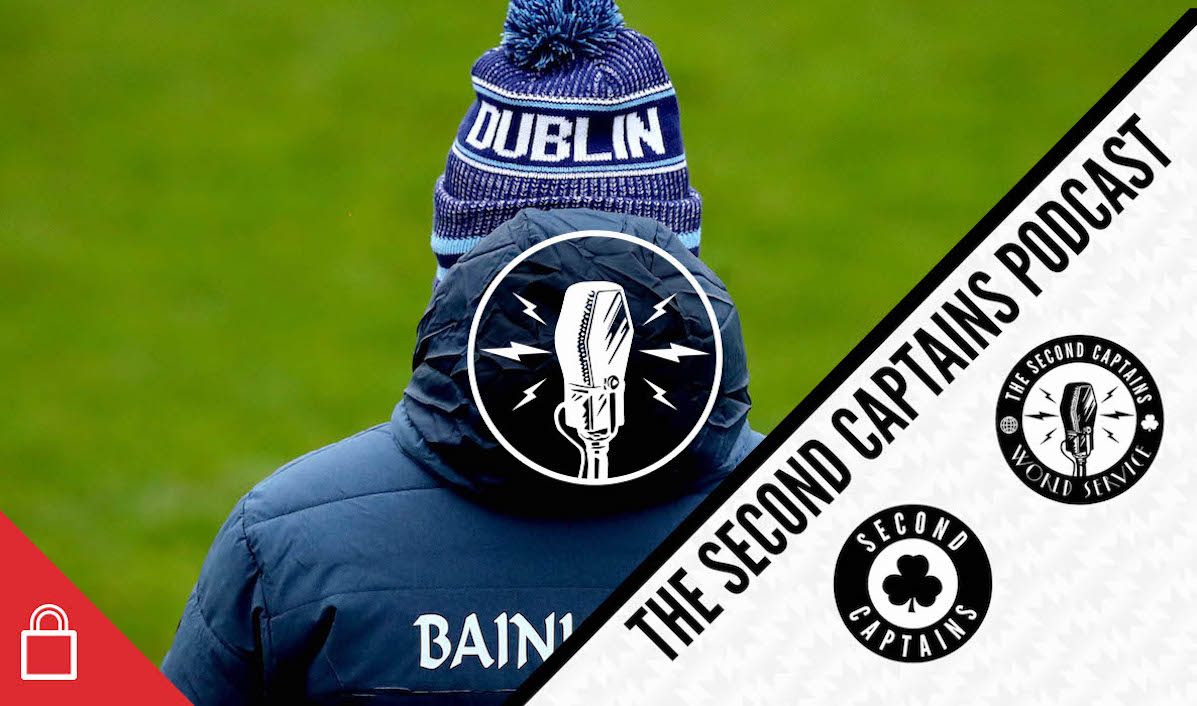 Dessie Farrell got his reign as Dublin manager off to a rather bizarre start last Saturday, as he lost an O’Byrne Cup match to Longford, made 23 substitutions, and may even have noticed a row about the Black and Tans breaking out in the stands.

Yesterday in Longford was surreal for all sorts of reasons: Black and Tan trash talking on the terrace, 23 subs and a relaxed dub manager chatting after the game; but it would definitely get you in the mood for a season of football. Great, weird fun all round.

Michael Foley of the Sunday Times was there, and he’s in studio today to tell us about the scale of the job Farrell faces, and (as the Black and Tans refuse to go away) what the GAA can look forward to as they prepare to mark the 100th anniversary of Bloody Sunday in Croke Park – the subject of Michael’s brilliant book “The Bloodied Field”. 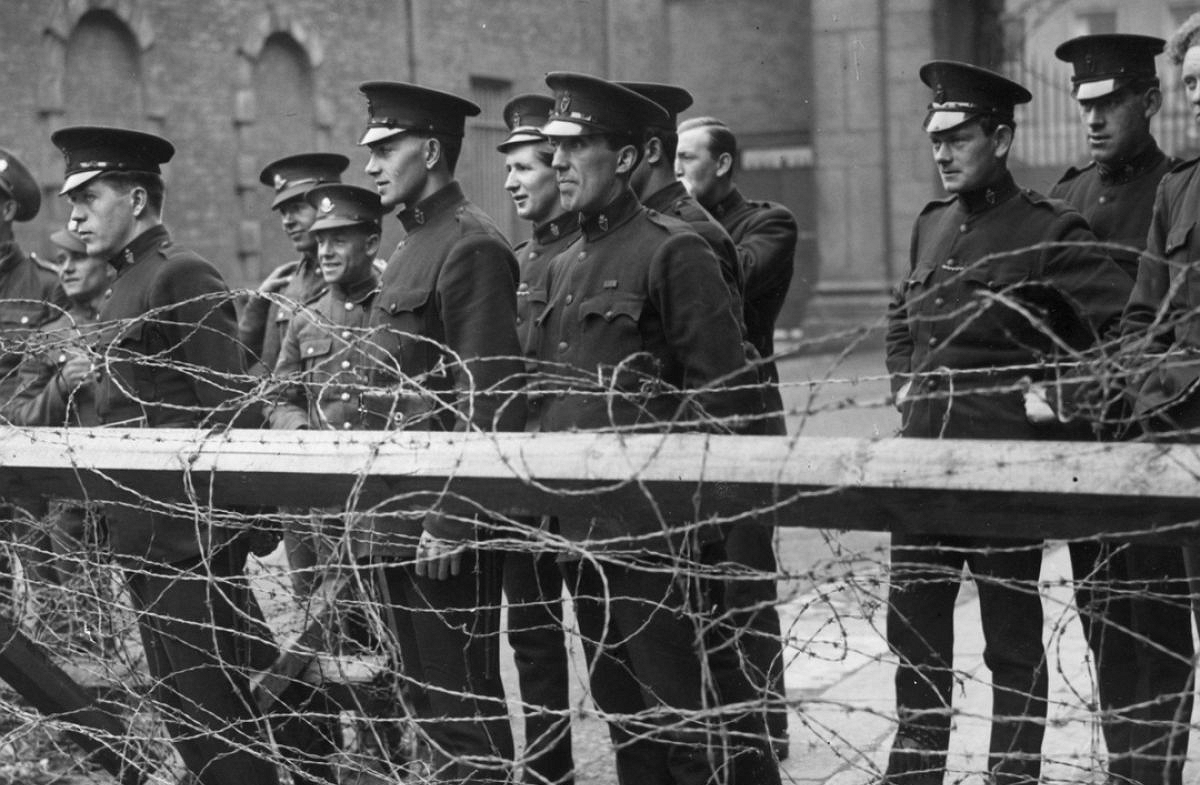 We also talk to US Murph about a thrilling weekend of NFL action, which saw Lamar Jackson’s Baltimore Ravens crash out, the Kansas City Chiefs complete a come-back for the ages… and his beloved 49ers serenely proceed to the NFC championship game. 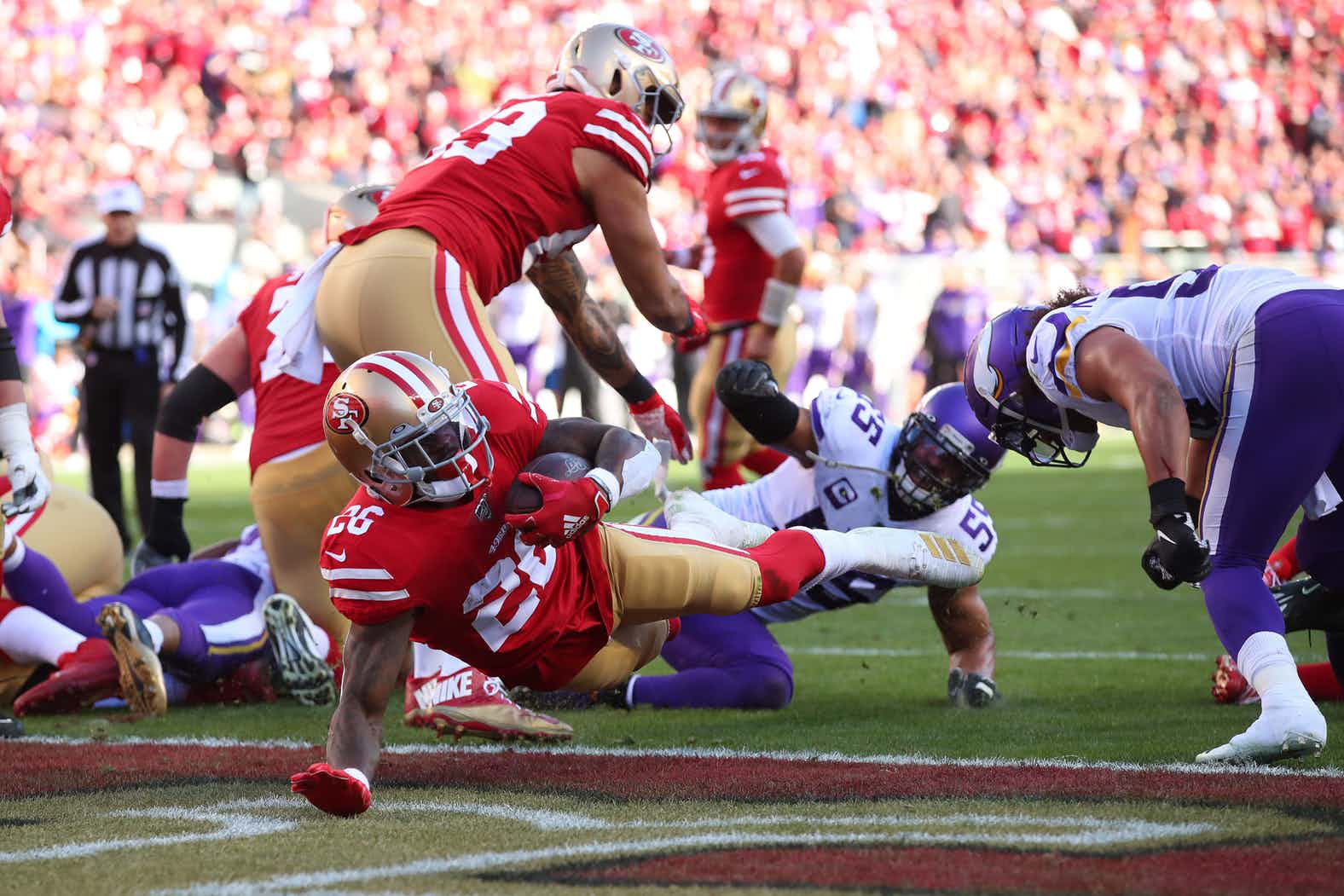 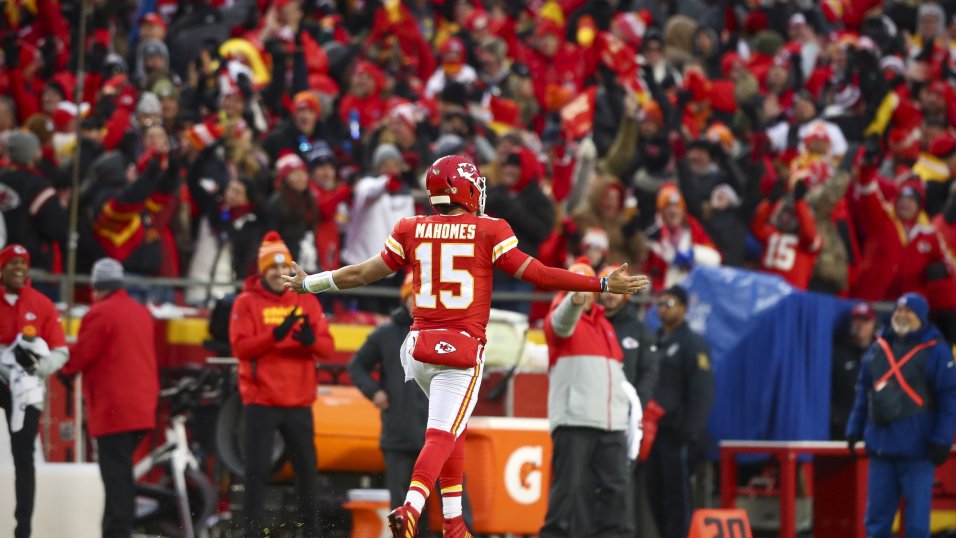 On Friday Ken spoke to historian Brian Hanley about the planned RIC event and what the controversy tells us about the development of Irish nationalism – the show got a massive response from listeners, and many asked us to make it free to all . So…… ???????https://t.co/NXOuB1SVqD pic.twitter.com/L7vYSmX9Lh

Spurs’ loss to Liverpool on Saturday was their fifth defeat under Jose Mourinho, and one in which Liverpool well and truly passed them off the pitch.

Why then do a lot of Spurs fans seem happy with their lot so far under Jose?https://t.co/nv66J65NC8 pic.twitter.com/7M5mYwK1vk