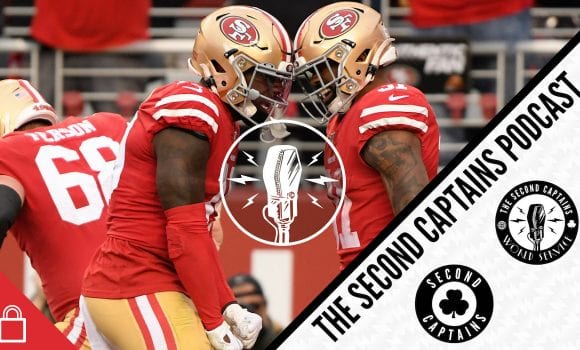 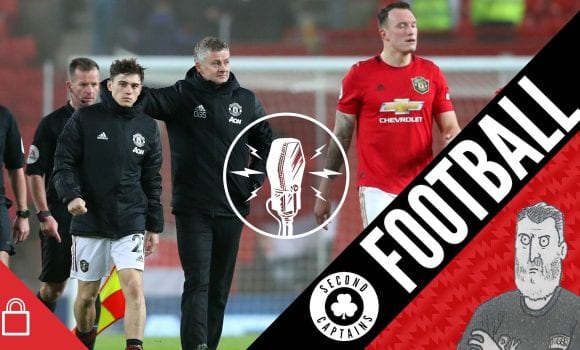 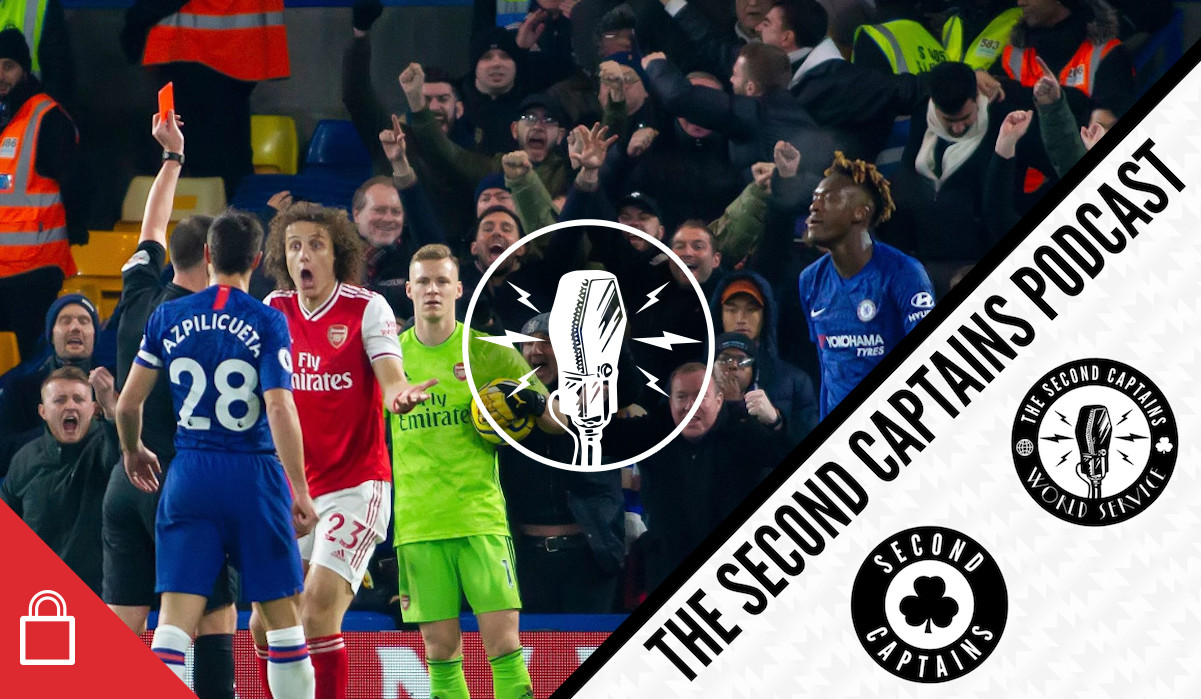 Episode 1678: The Making Of Andy Farrell – Teenage Sensation To Ireland Rugby Head Coach, And David Luiz-less Arsenal Roar Back To Draw At Chelsea

Andy Farrell is Ireland’s new rugby head coach, and while the details of his rugby league career might be familiar to some, they’re worth repeating now he’s one of the most important people in Irish sport. 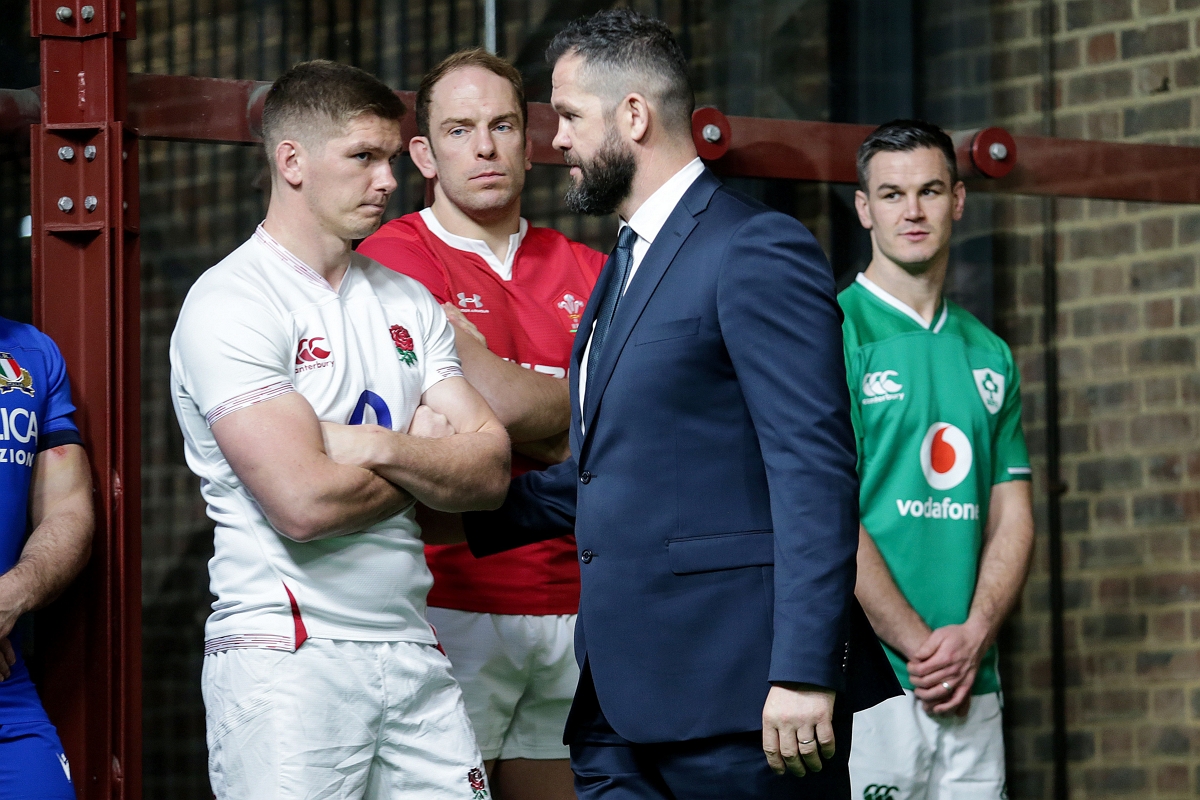 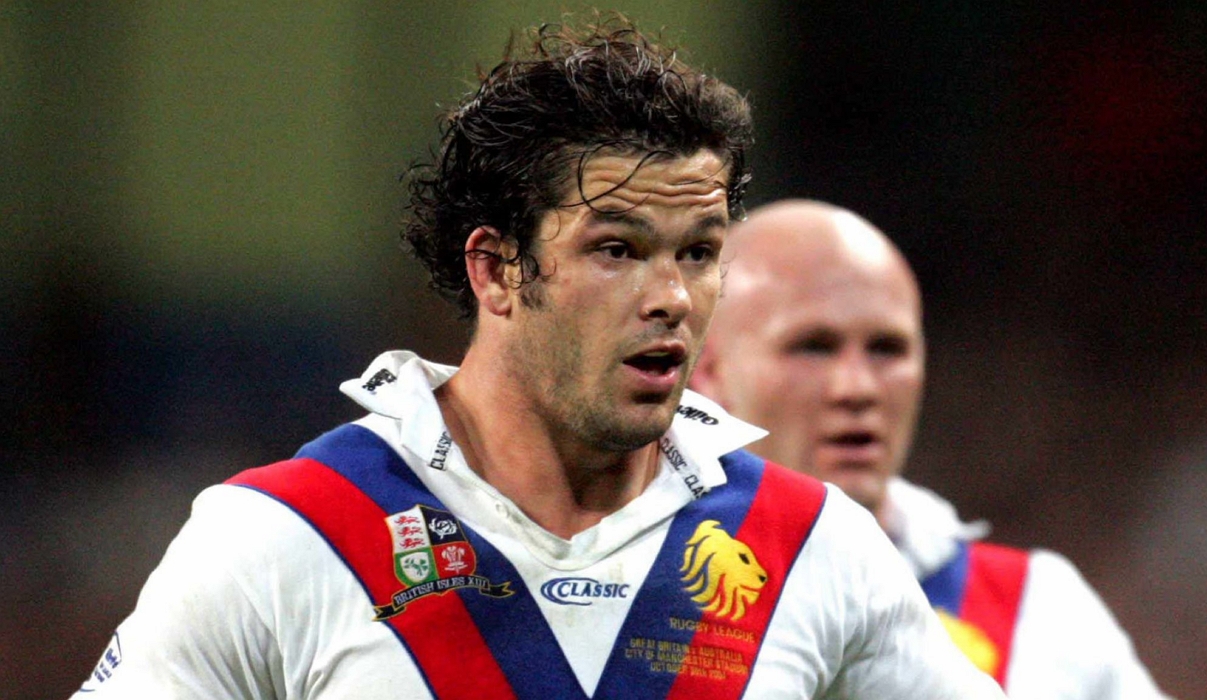 We’re joined by Sky Sports’ Rod Studd to tell us about his exceptional leadership qualities, becoming a dad as a teenager, his composure on the field, and making his debut at 16 while working as an apprentice joiner. 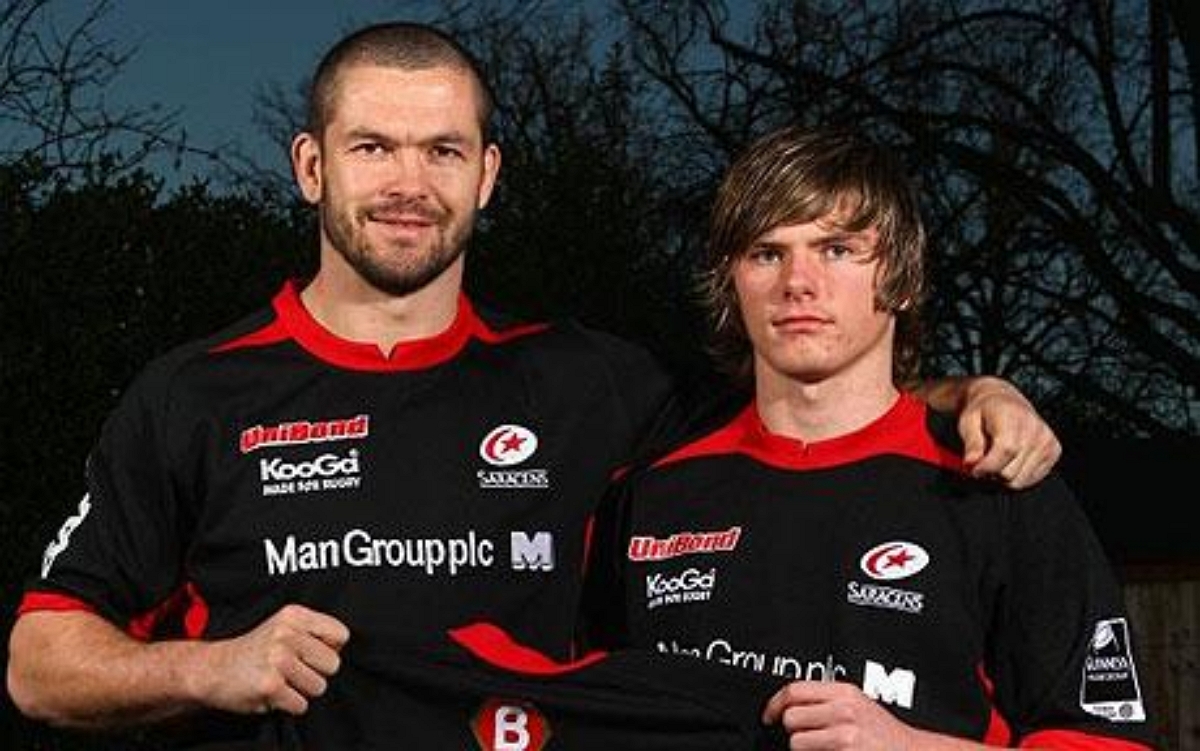 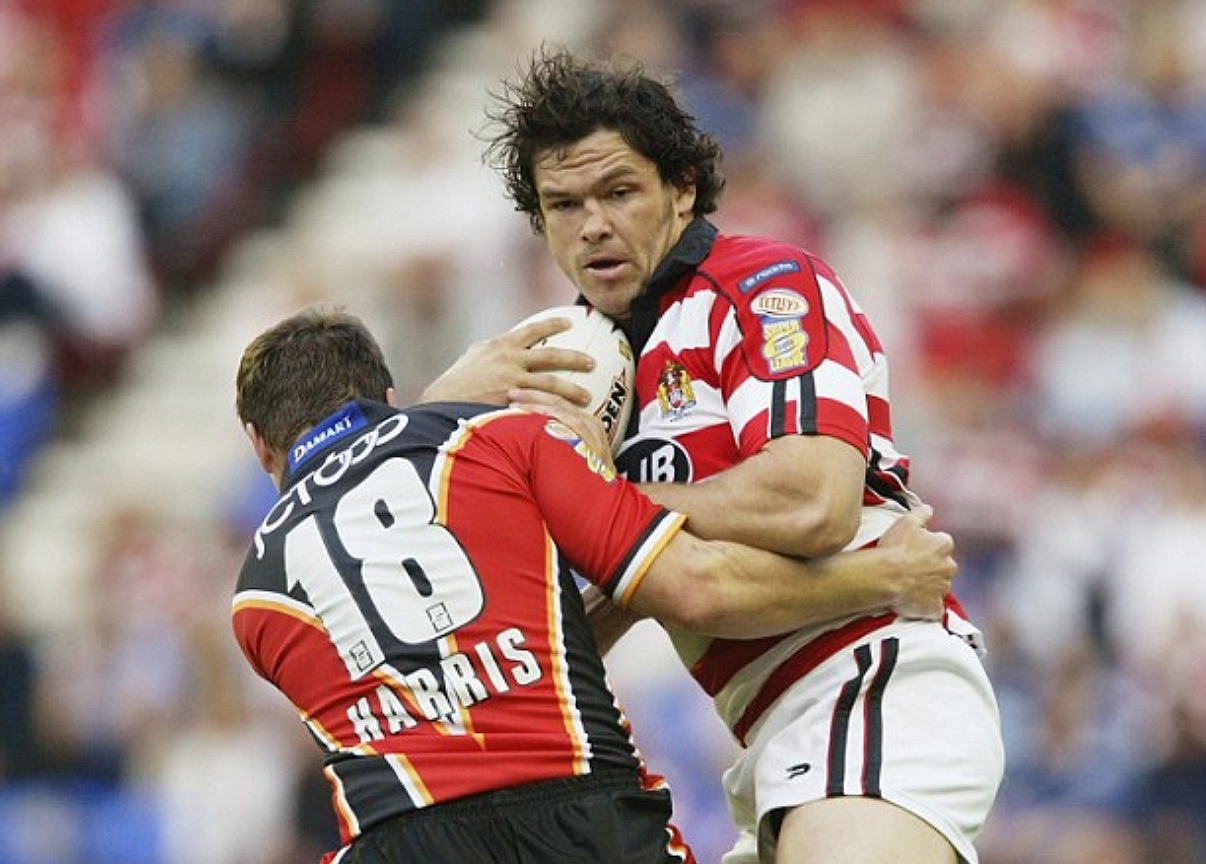 Before that, we talk to Jacob Steinberg of the Guardian about that pretty raucous 2-2 draw at Stamford Bridge last night, when 10-man Arsenal twice came back from a goal down to deny Frank Lampard, who everyone has just realised isn’t actually having a great season (thank you Roy). 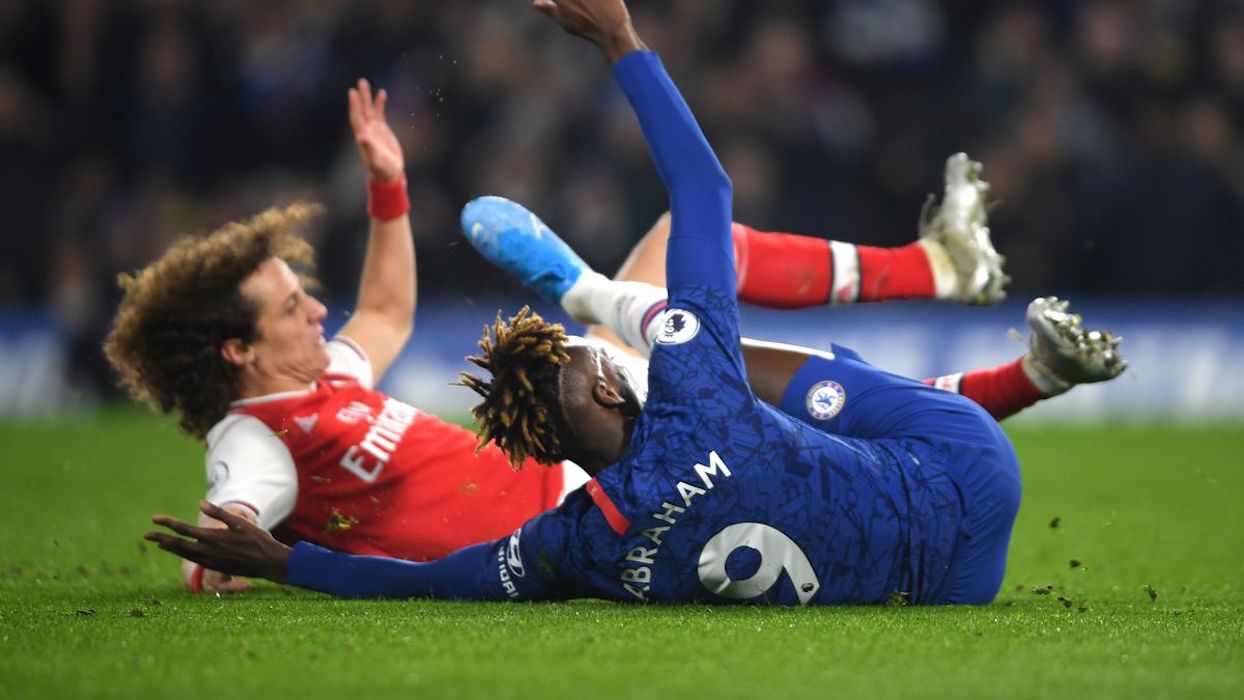 It's the Super Bowl, it's US Murph, AND IT'S THE SAN FRANCISCO 49ERS EVERYBODY*

We're joined by Shane Horgan and rugby writer Paul Rees after a weekend in which Saracens' relegation from the Premiership was confirmed. Will we ever get any clarity from the club? And what sort of Saracens side can Leinster expect in the last eight?https://t.co/3AVkAMwaHa pic.twitter.com/Zik1q9zoCL