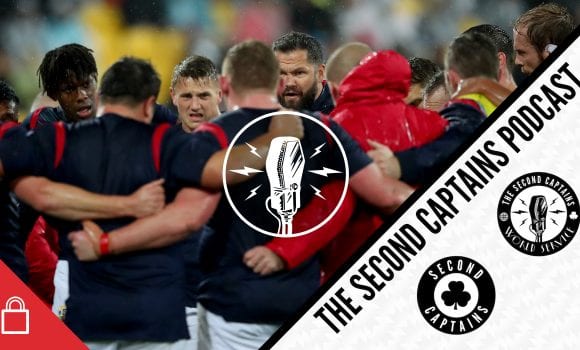 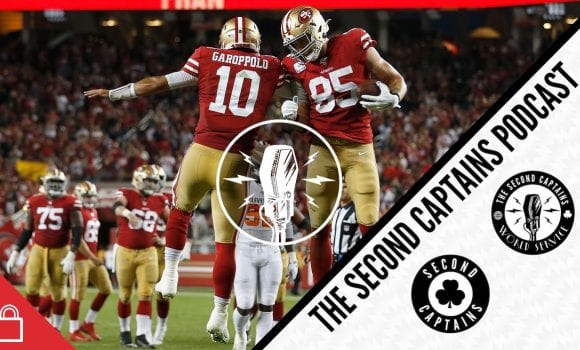 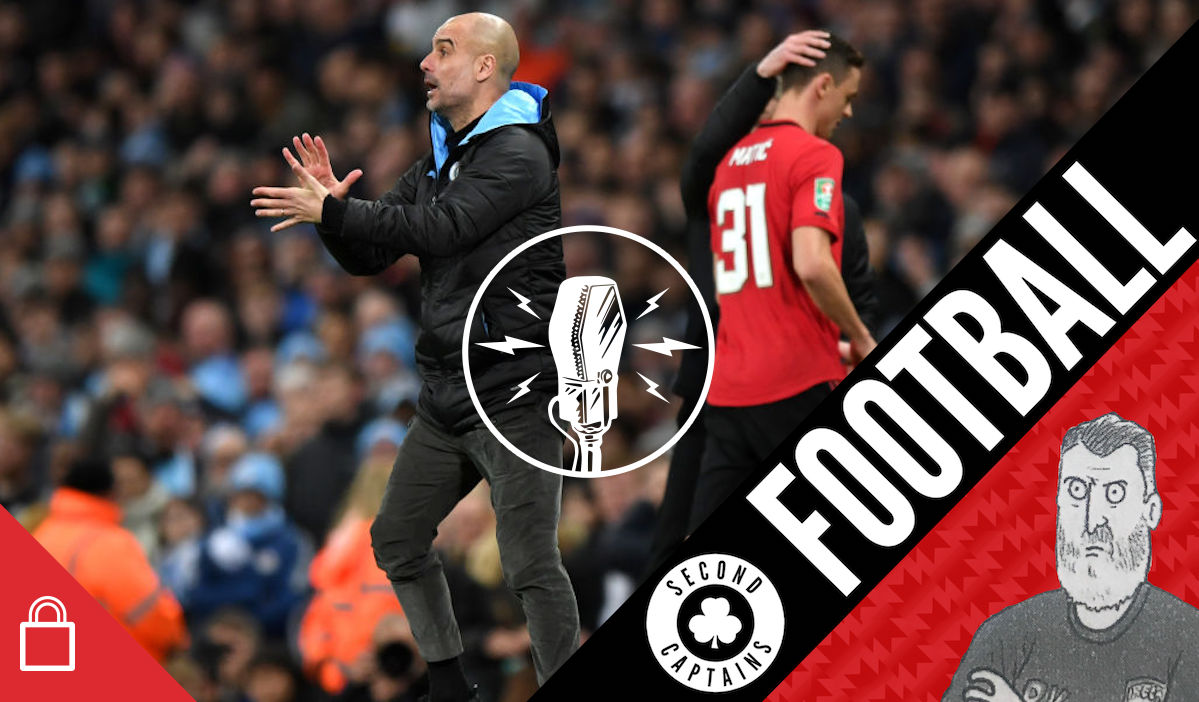 There were no winners at the Etihad last night, but in the end only Jack Grealish stands between Guardiola and a Carabao three-peat. 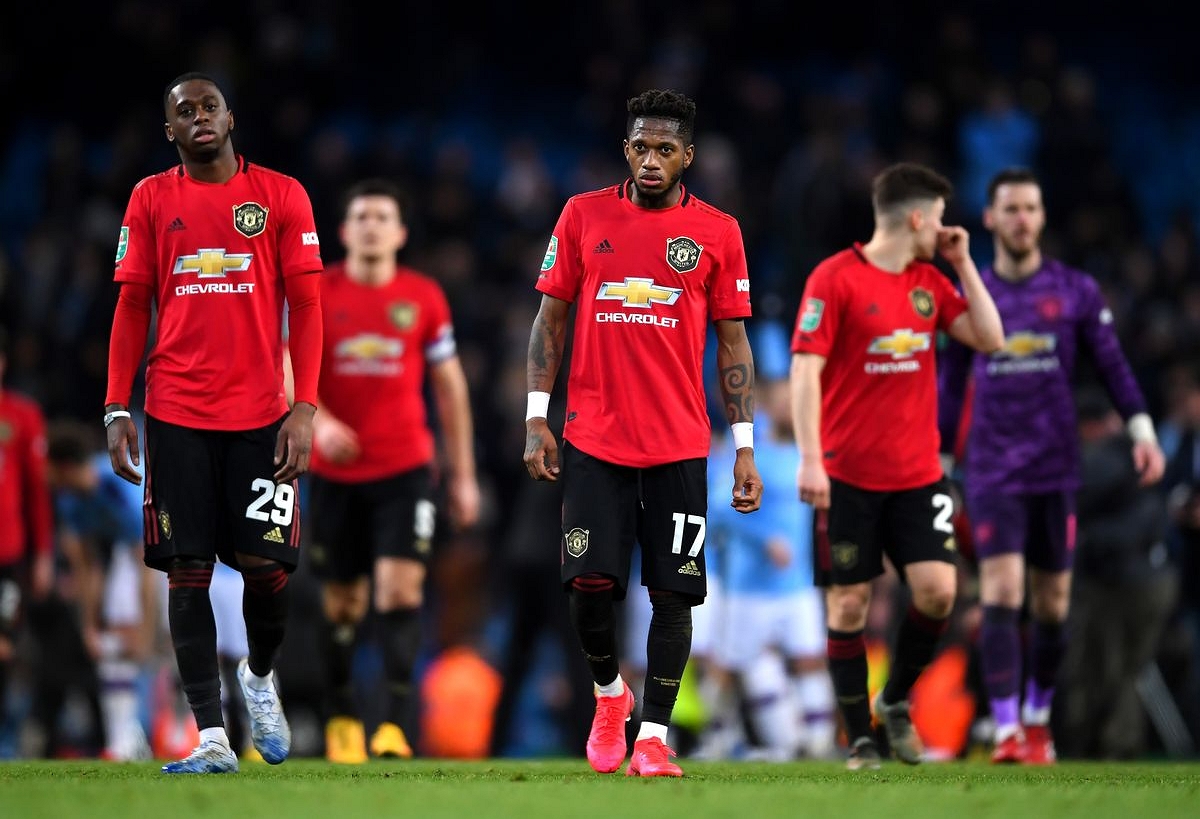 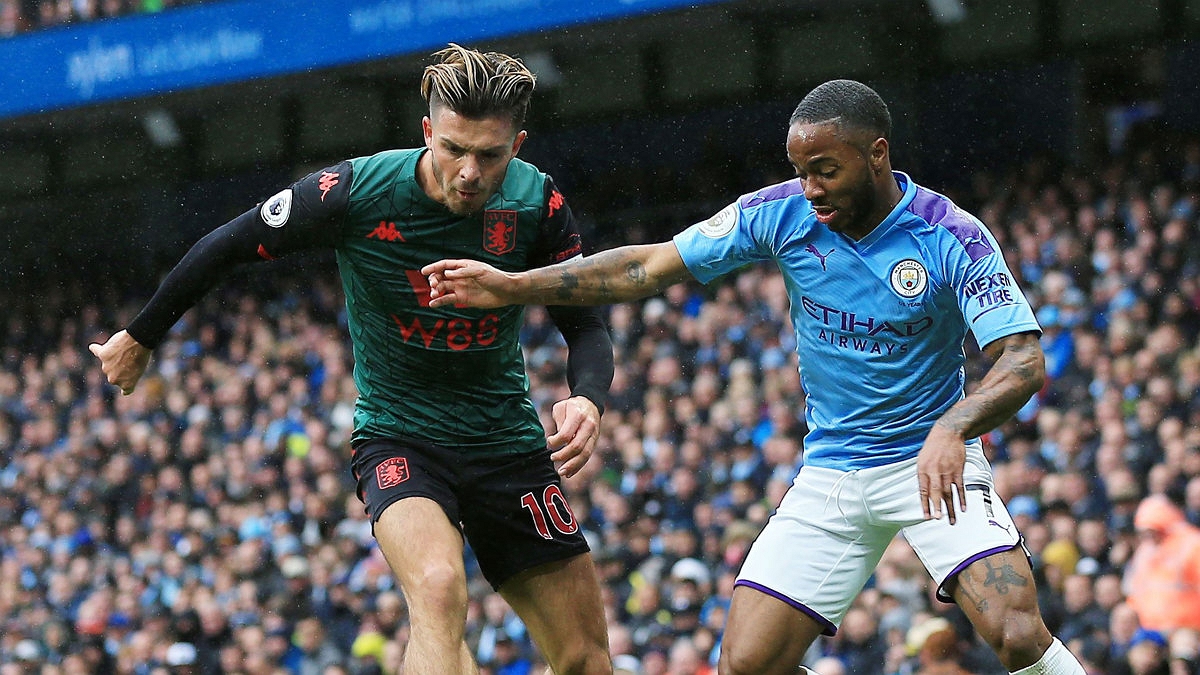 Liverpool continued their winning run at West Ham, who now look in serious danger of a Championship death-spiral. 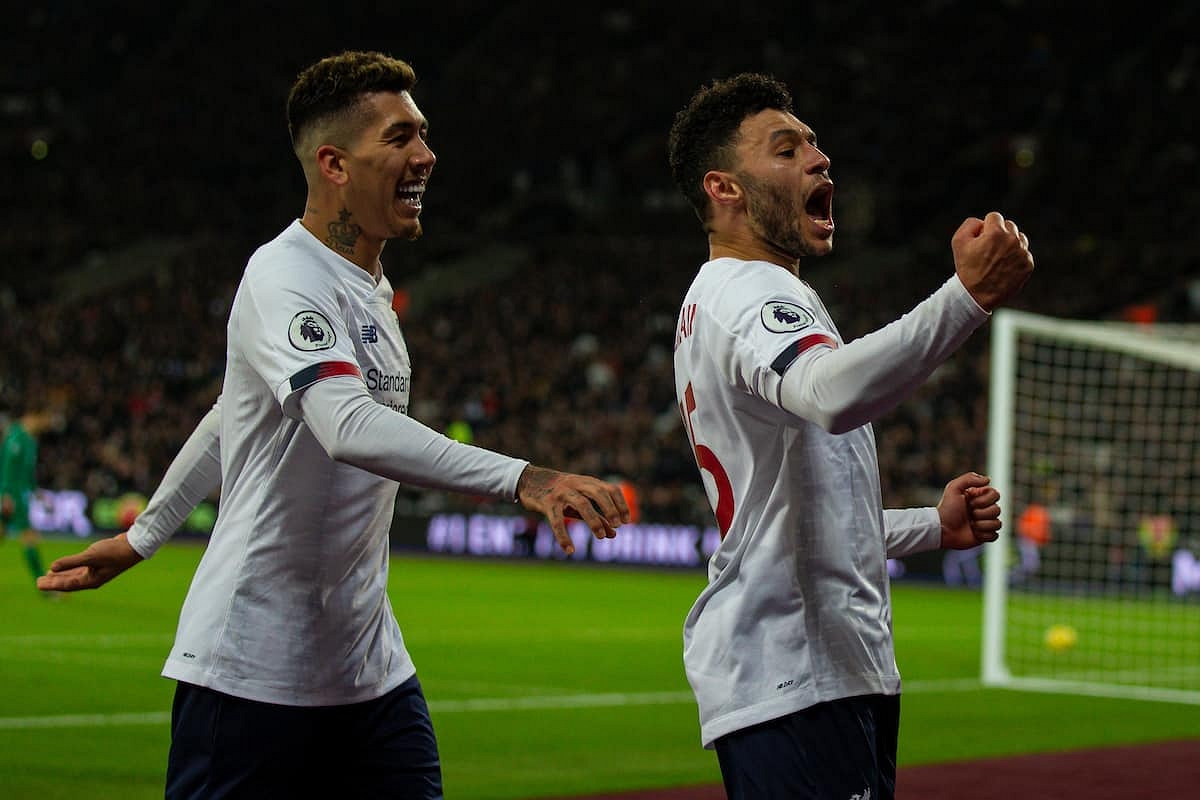 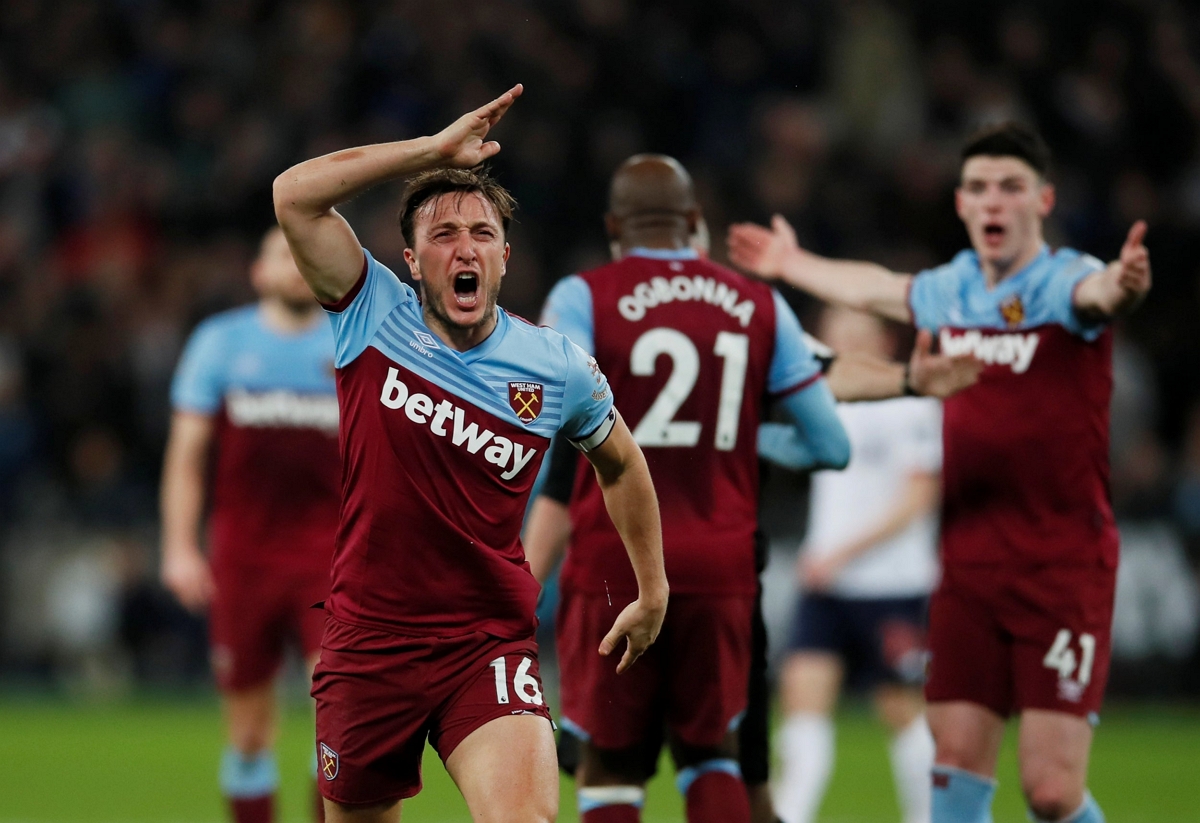 David Sneyd joins us to talk about the impact of Brexit on Ireland’s traditional live-export model of player development.

Potential game changer. Leaked documents from a leading UK club cite the ‘calamitous’ effects Brexit will have. Fear is that no player under 18 can leave Ireland for UK club after December 31 of this year. A ‘fundmental change’ to UK’s youth recruitment. https://t.co/3PbbsEzHYy

Everybody got what they wanted, apart from a confident performance https://t.co/4O5eHOiBrf 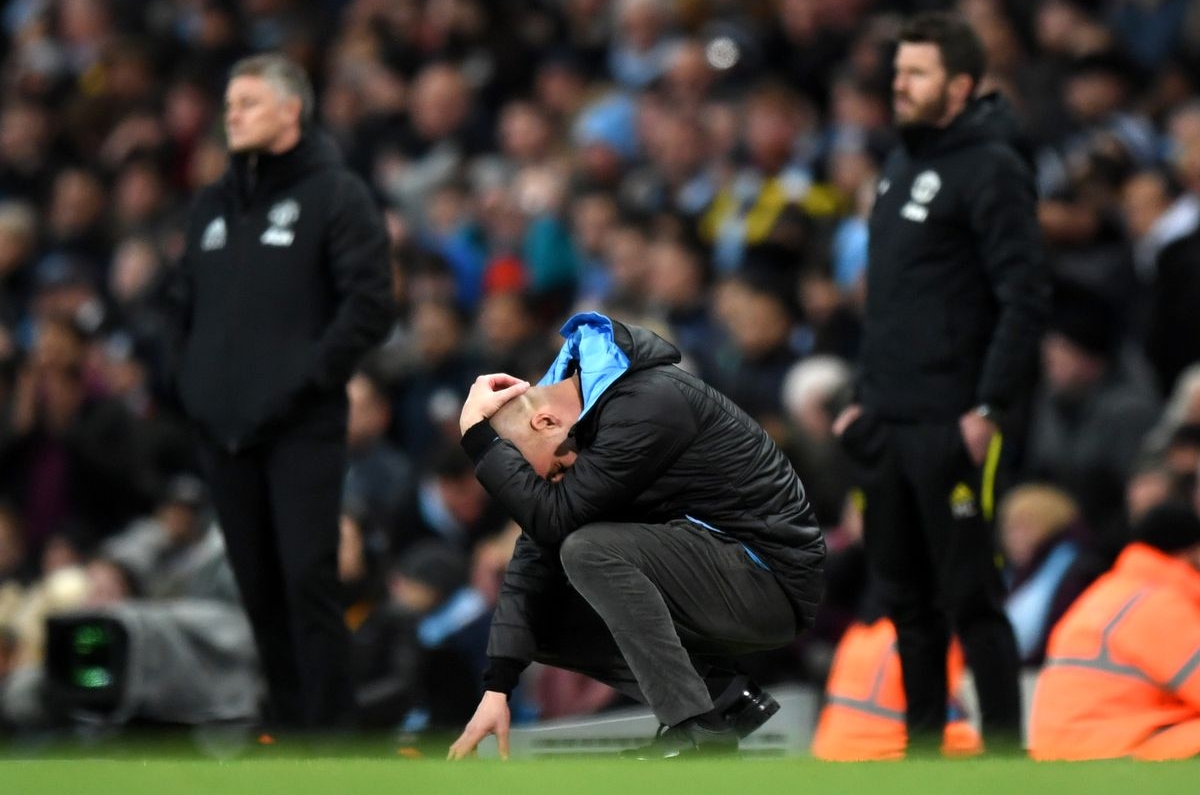 During last night’s 2-0 defeat the Man United fans sang about wanting to chop up the executive vice-chairman. Does this represent some kind of rock bottom moment or is there further to fall?https://t.co/27DngSeYHZ pic.twitter.com/fcOXUu2Zjs

On today's show we chat to @JacobSteinberg about the madness of last night's 2-2 draw between Arsenal and Chelsea at Stamford Bridge and whether Roy Keane might have been onto something when it comes to Frank Lampardhttps://t.co/z8qF5yY2EX pic.twitter.com/tgSEXcejhi

Kobe Bryant's death in a helicopter crash, alongside his daughter Gianna and seven others has sparked an enormous global reaction in the last 24 hours. We're joined by Jack McCallum to discuss the complicated legacy of an NBA legend@McCallum12 https://t.co/aqzt6qYG8X pic.twitter.com/EPpIWWoE0G