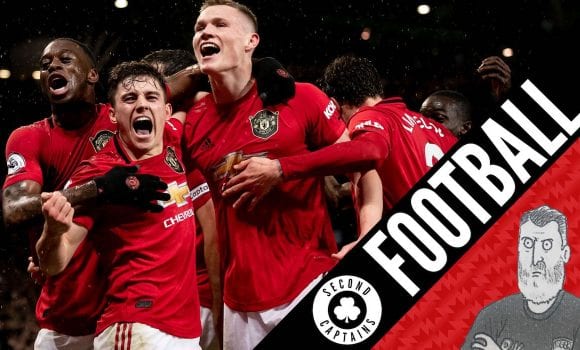 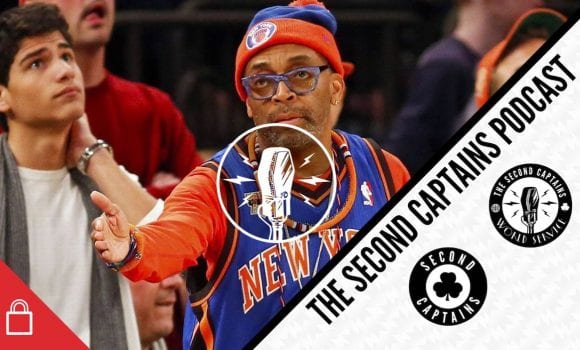 listen
Episode 1719: US Murph On Spike Lee Vs The New York Knicks, And Novice Cheltenham Preview With Horse-Racing’s Hugh Cahill 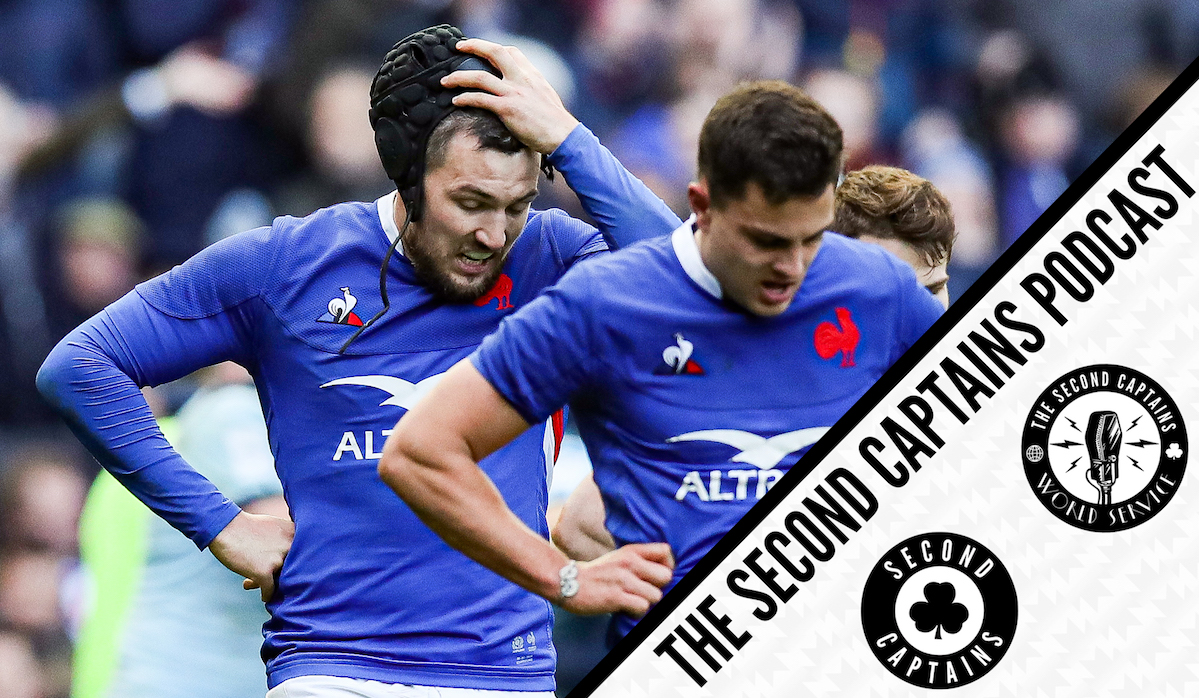 France blew their chance of a Grand Slam yesterday as they capitulated to ill-discipline against Scotland, and this now means that two bonus-point wins for Ireland in our last two games will see us crowned (rather unlikely) Six Nations champions. 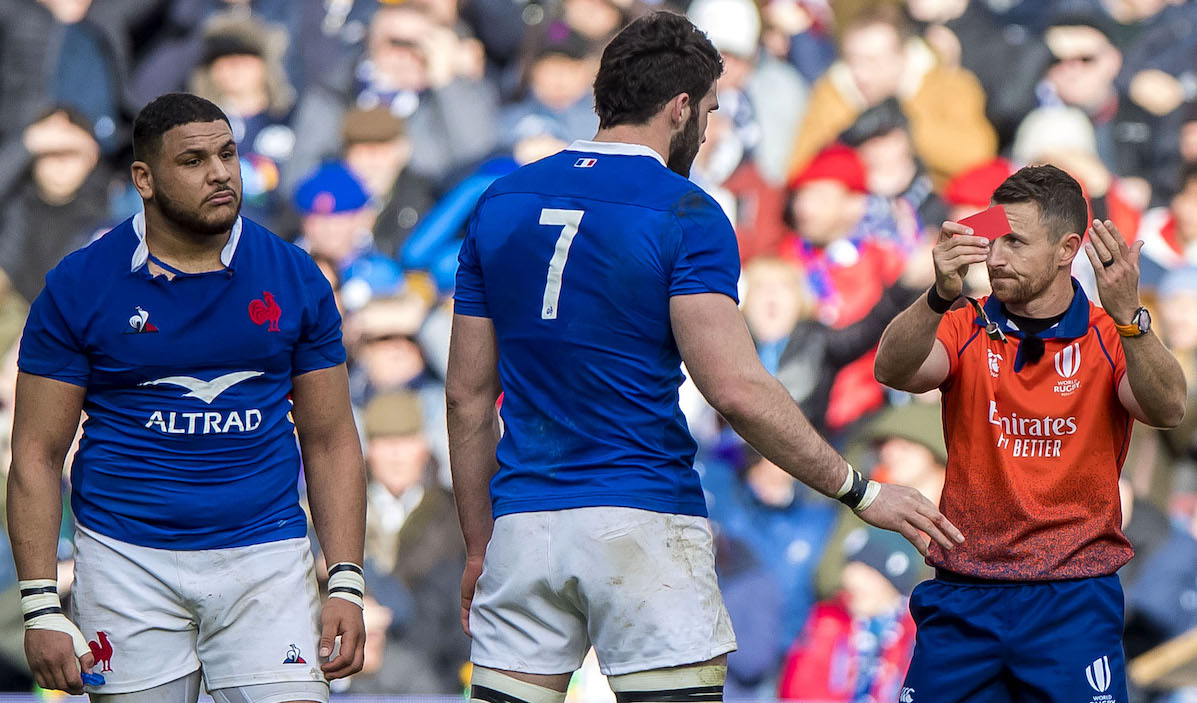 When these games will be played, and if they get played at all, is another matter entirely, of course. As the coronavirus looks set to wreak havoc on all sports over the coming weeks, we speak to Gerry Thornley and Tom English about red cards, Scotland’s revival and the likelihood of finishing this tournament in 2020. 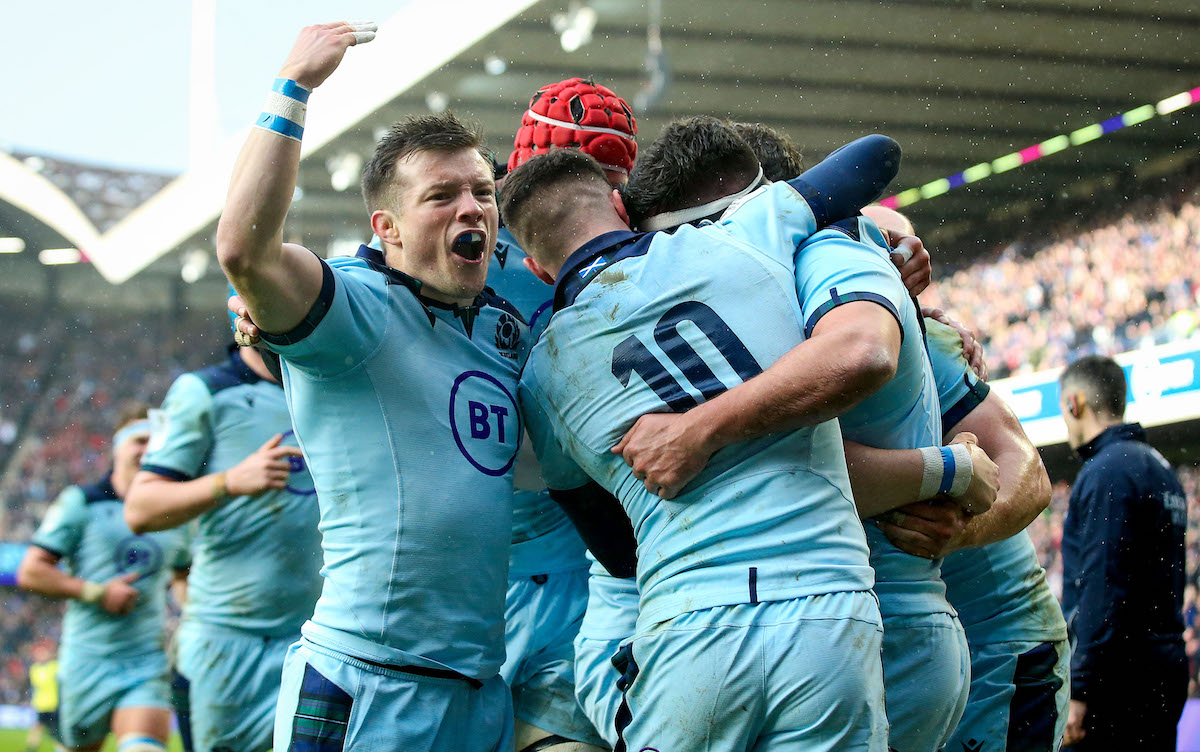 Plus – the permutation king makes a come-back… and then makes a bold, anti-Italian suggestion, Alun Wyn Jones gets his balls grabbed in his place of work, Joe Marler’s previous banter bona fides, and Scotland earn our respect. 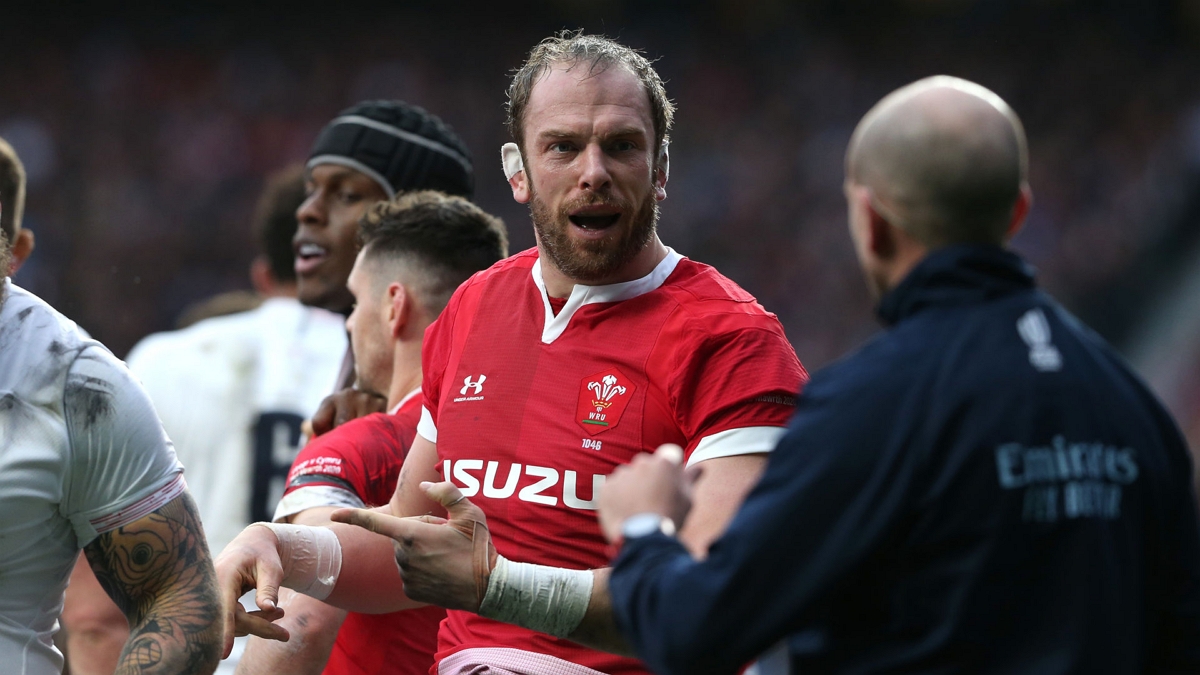 We're joined by @Tobias_Italia from a Parma in lock-down to speak about how residents have reacted to measures to stop the spread of Covid-19, and the implications for Serie Ahttps://t.co/oqsTaFJRyu pic.twitter.com/8S6liBfEyj

Come take a walk down memory lane: the year is 2005, and budding broadcaster Eoin McDevitt sits down for a chat with Big Jack

Friday's episode of the World Service is out now ?????????https://t.co/QhTbsb0mtk pic.twitter.com/MmrFpyGxk9