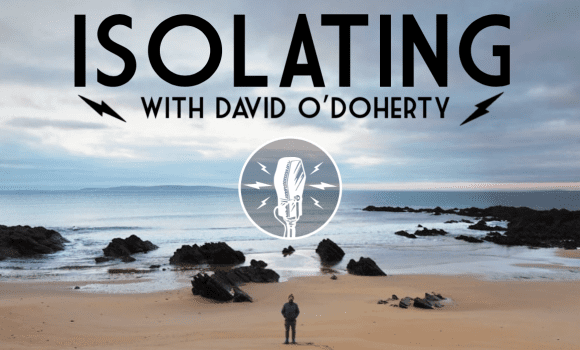 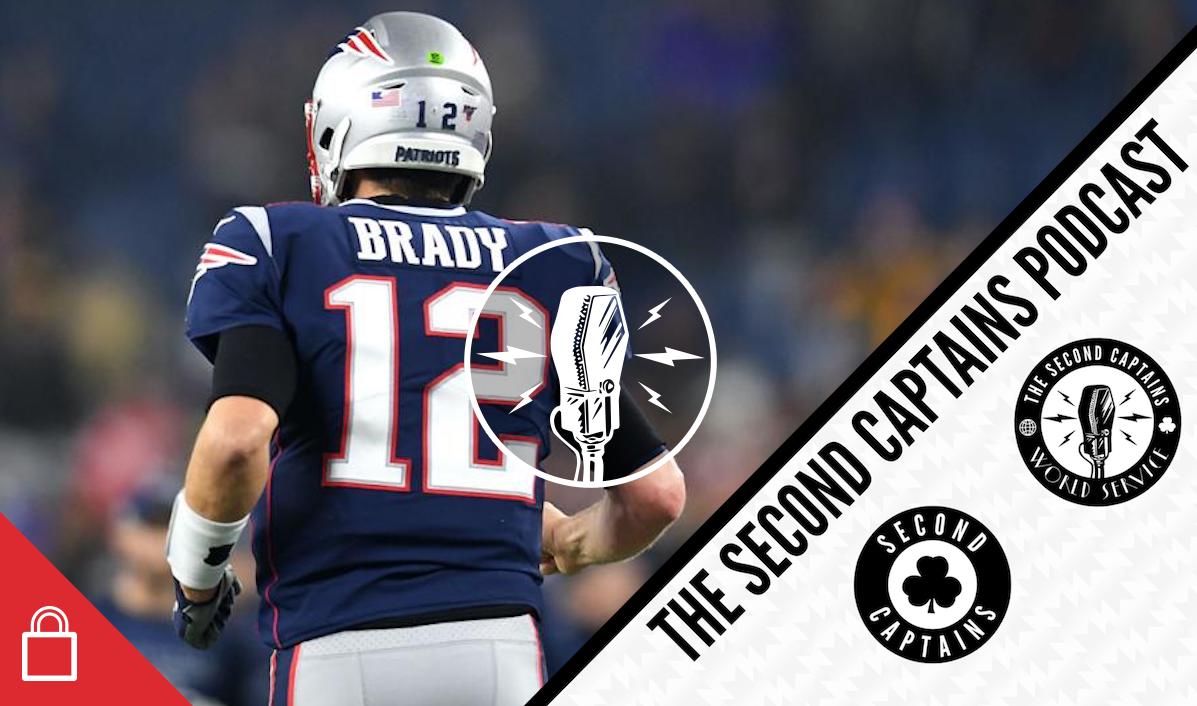 The Bill Belichick/Tom Brady Evil Empire has finally been broken up, and Tom Brady chose St Patrick’s Day to announce the news that he wouldn’t be playing for the New England Patriots next season. In these troubled times, there’s no one we’d rather hear from than US Murph, and he joins us from Mill Valley, California to talk Brady’s legacy, decline, and the prospect of at least one more year for the soon-to-be 43 year old.

Did we deserve Tom Brady? pic.twitter.com/05t5jHM9fC 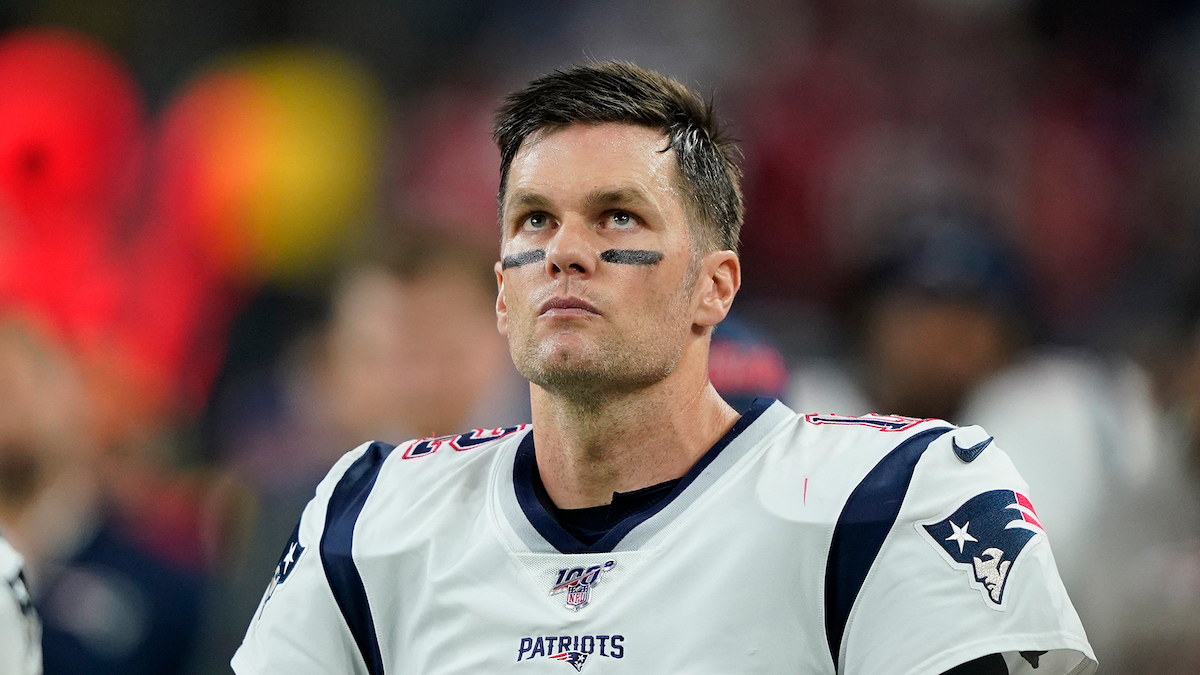 Meanwhile – recording the show at 7am reveals plenty about our presenters, Ken tells us about his latest bicycle adventures, and Murph reveals some odd movie choices.

Bill Belichick’s statement on Tom Brady: “Tom was not just a player who bought into our program. He was one of its original creators…” pic.twitter.com/p8XeYIYnjm

Everything in @phlaimeaux's life has been cancelled so he decided to make a podcast. Join him in his car on Achill Island for your new favourite pod during the Dystopian Spring Break.??

Ep 1 is open for EVERYONE to listen to now on all our pod channels & https://t.co/uxcODKouWE pic.twitter.com/cAG4gx8ogb

????NEW PLAYER'S CHAIR EPISODE????@RichieSadlier chats to @Jackb_8 about his second coming with Ireland, why his career faltered after spending his teenage years at Man City, and how he feels about being a poster-boy for the LOIhttps://t.co/z0cMug3Hym pic.twitter.com/Kzdpk8CSUP

Today's pod is free for all to listen to and is recorded from Eoin, Murph and Ken's snazzy new home recording studios for the benefit of your ear-holes https://t.co/QxtLNbyZvS pic.twitter.com/iBYwxQoZRH