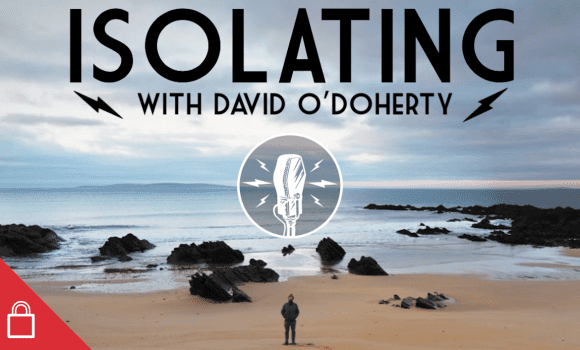 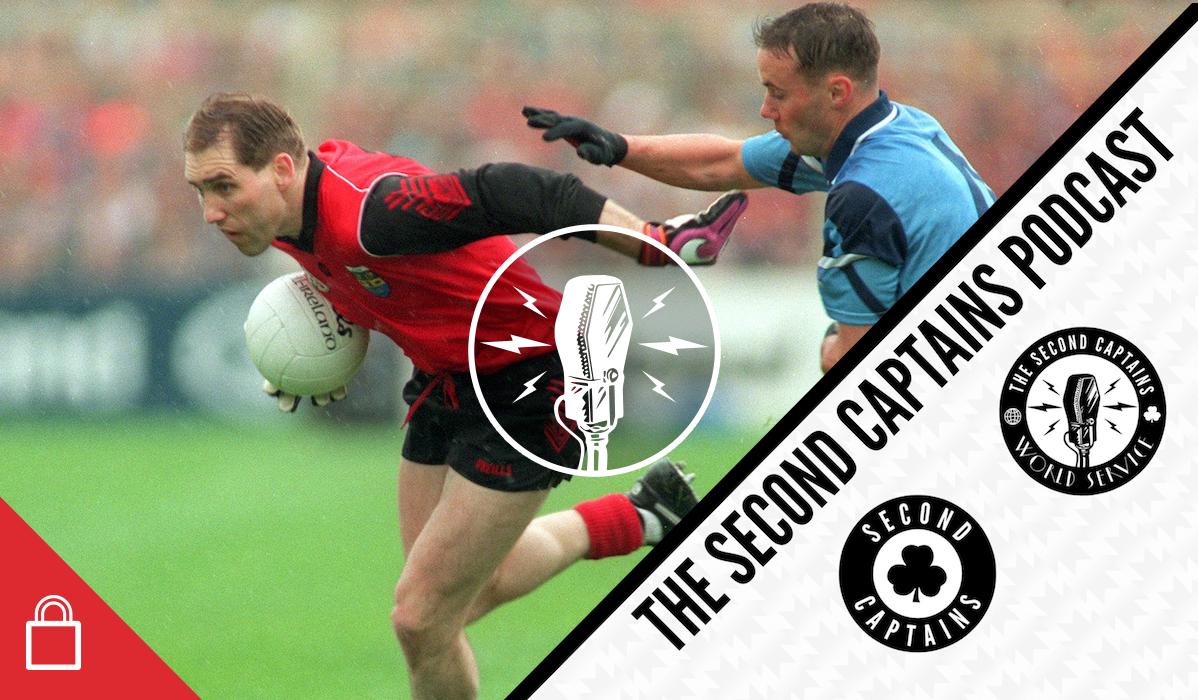 Only 1 of the first 20 All-Ireland football championships were decided within the calendar year, so if there’s one thing for certain, it’s that there will be a 2020 All-Ireland champion crowned, eventually.

On this day in 1895 the much delayed All-Ireland Senior Championship Finals of 1894 took place at Clonturk Park in the Drumcondra suburb of Dublin. Both Finals featured @OfficialCorkGAA and @DubGAAOfficial, with @RockiesCork and Nils Desperandum representing @OfficialCorkGAA pic.twitter.com/60It2GB37v

What looks like the most time-efficient way of deciding that champion might be a return to straight knock-out championship, and to discuss why it was gotten rid of in the first place, and the winner-take-all benefits of it, we reunite the old gang of Oisin McConville and Mike Quirke. And Mike tells us what being an inter-county manager is like in these strange, strange times. 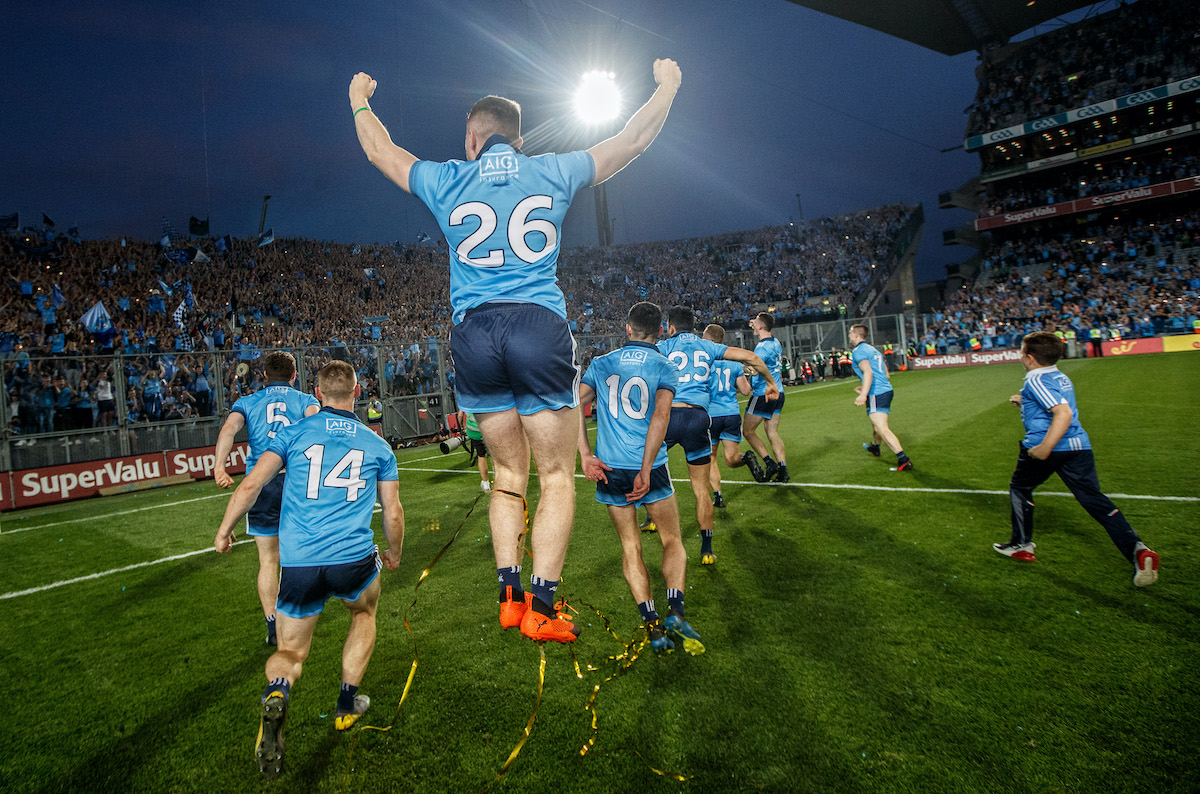 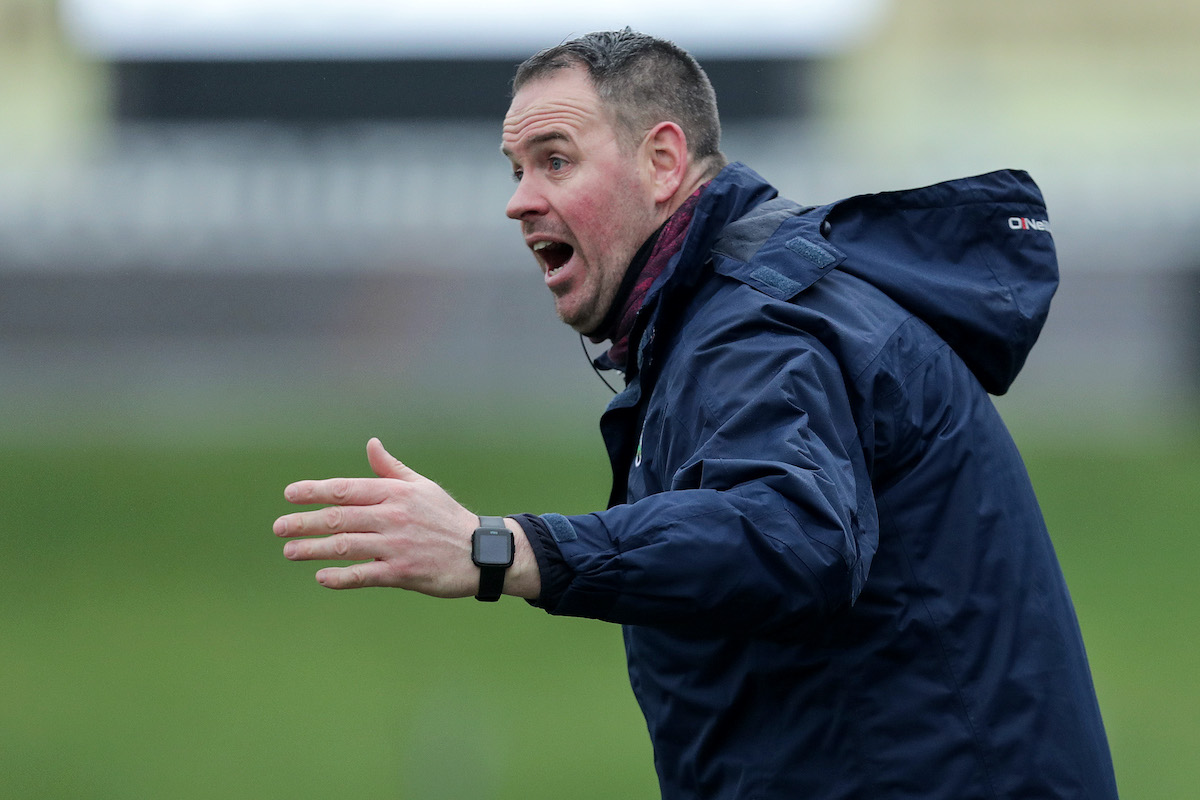 Plus we commend our leader Conor McGregor on his speech to the nation, we hear from Pat Kenny, and Murph defends his native Irish brogue.

???????? ???? ?? “If you strike us down now we shall rise again and renew the fight. You cannot conquer Ireland; you cannot extinguish the Irish passion for freedom. If our deed has not been sufficient to win freedom then our children will win it by a better deed.” pic.twitter.com/oTnjgRG5Jw

Everything in @phlaimeaux's life has been cancelled so he decided to make a podcast. Join him in his car on Achill Island for your new favourite pod during the Dystopian Spring Break.??

Ep 1 is open for EVERYONE to listen to now on all our pod channels & https://t.co/uxcODKouWE pic.twitter.com/cAG4gx8ogb