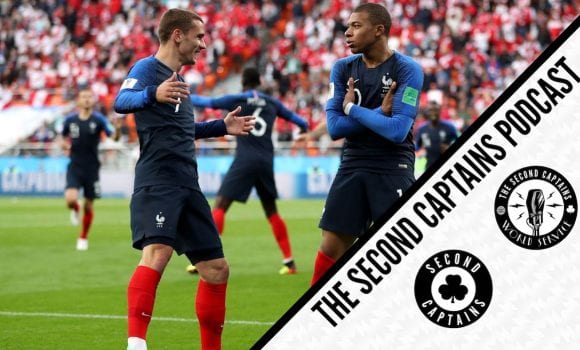 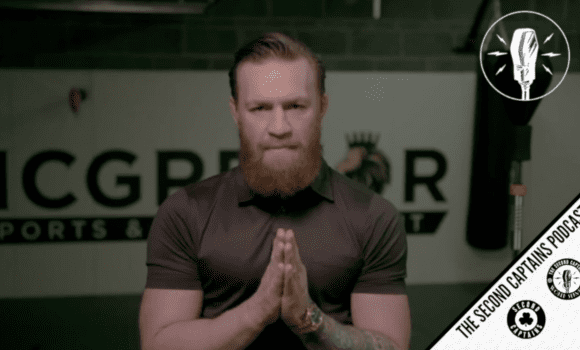 read
Our Take On McGregor’s Address To The Nation 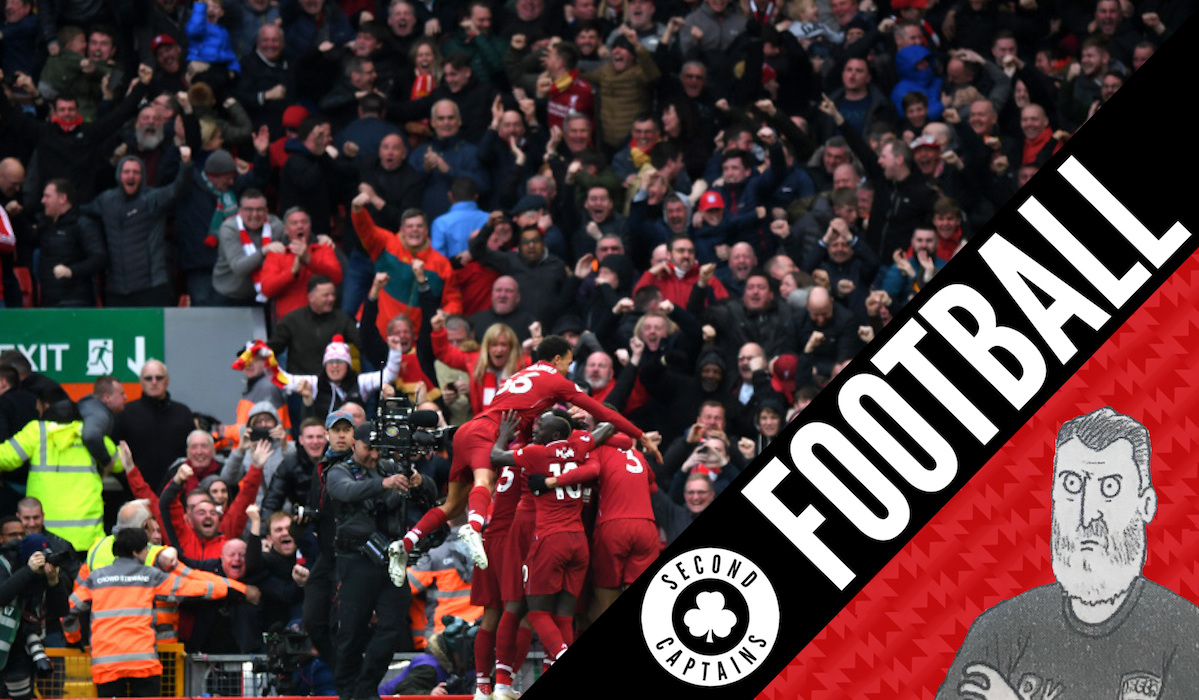 When will football be back? What should happen when it does? Will the old structures still exist? And after the pandemic, will people still care? 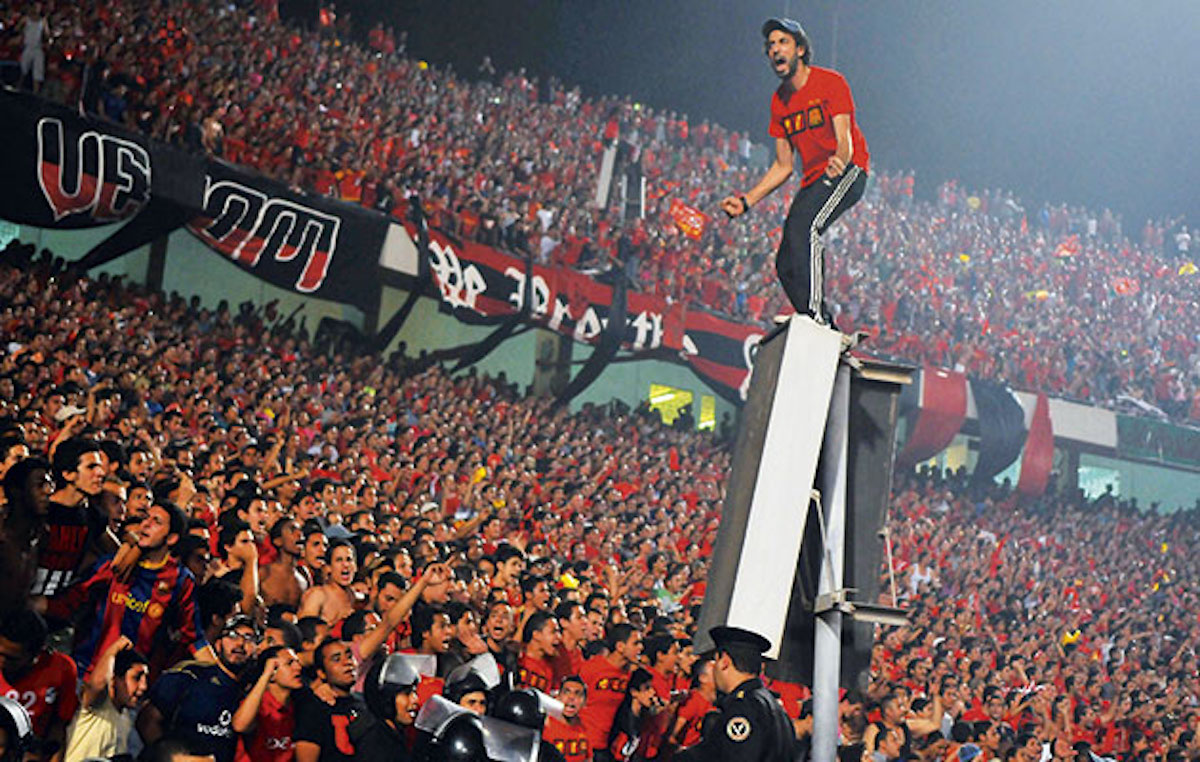 Rory Smith and Jack Pitt-Brooke join us to talk about what football could look like when it starts back up again. Is there a moral argument to write off the 19-20 season and move on? 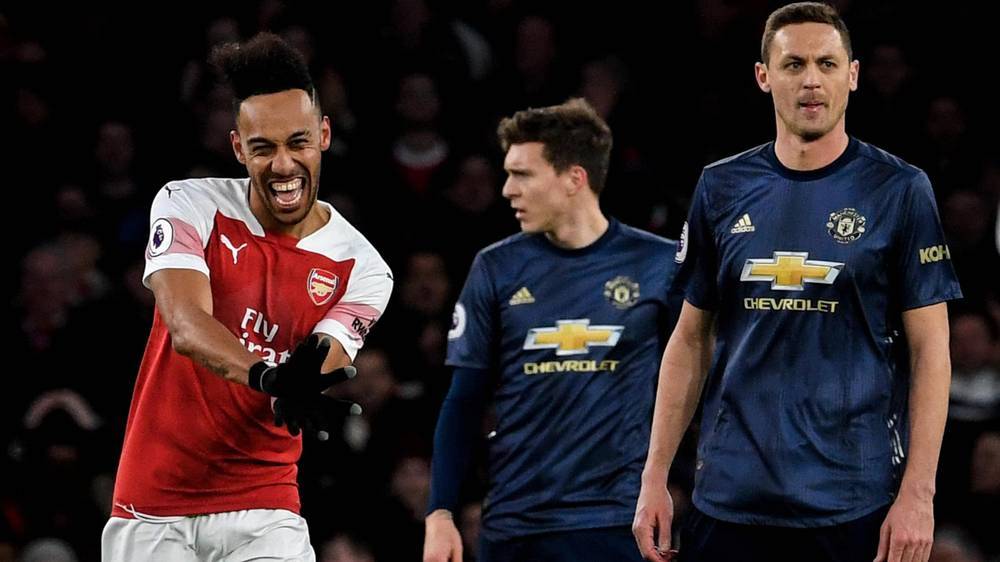 But whether it resumes with the end of this season or the start of the new one is no different at all from a moral point of view. One doesn’t show the crisis more respect than the other, or demonstrate less self-interest or more self-awareness.

Conor McGregor’s address to the the Irish people gets the Second Captains treatment #ICanSpeakMyNativeTongue pic.twitter.com/TLfckj3pgj

Click the image at the top of the page to play the show. Monday’s shows are free to all and Isolating With David O’Doherty is free on Mondays and thursdays  – to listen to our programming throughout the rest of the week, join the Second Captains World Service. It’s independent, commercial-free and member-led with feature interviews, breaking news, Richie Sadlier’s Player’s Chair, The Politics Podcast, and lots of added extras.

Eoin has never been afraid to get his hands dirty by getting stuck in to some hard-hitting journalism and that's not about to change today.

You have been warned: Wednesday's fare from Achill Island has been described by @phlaimeaux himself as being VERY sexy