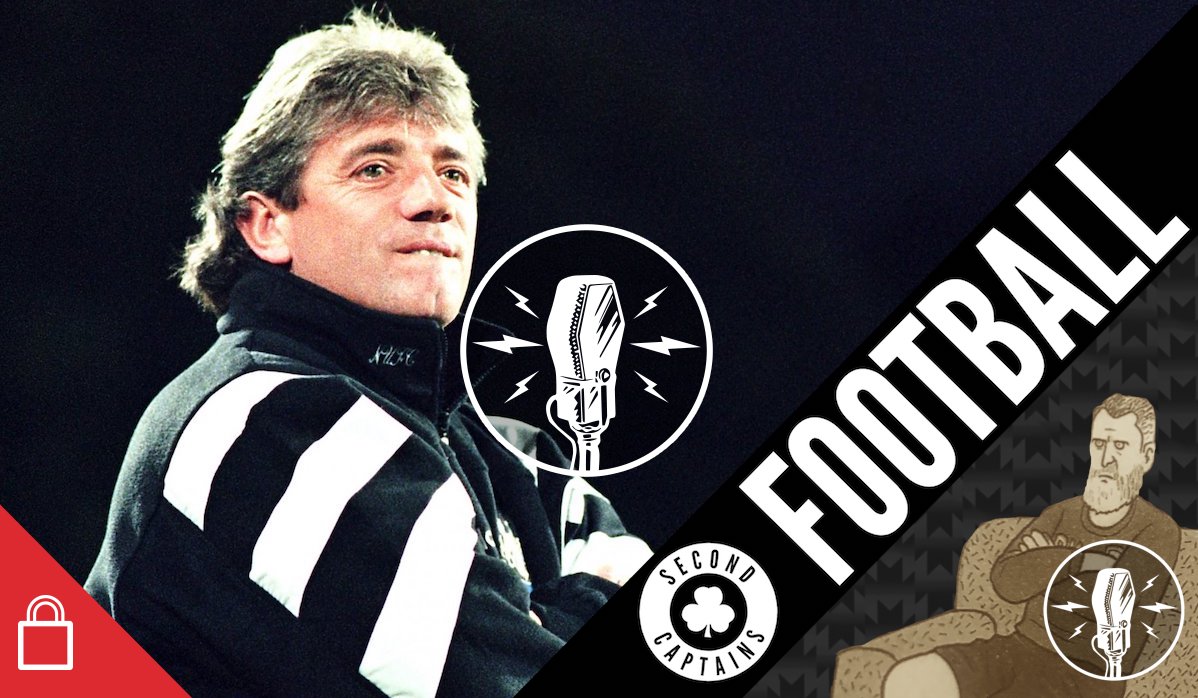 It’s nearly 24 years to the day since the match often acclaimed as the greatest Premier League game ever played: Liverpool 4-3 Newcastle from 1995-96. Miguel Delaney joins Eoin and Ken to look back at the match. Does it stand the test of time? What made it so good? Who were the best players on either side? And what are the differences between the top-level game in 1996 and the game we see played today?

Most 90s thing about this game so far? #SCLivNewcRewatch What got @knbrmurph in trouble in his school days is now helping him get through a pandemic.

This is one of our best ever chats with the most upbeat, uplifting broadcaster in the business.https://t.co/IhMatUwo1r pic.twitter.com/Sdf6DoODhM