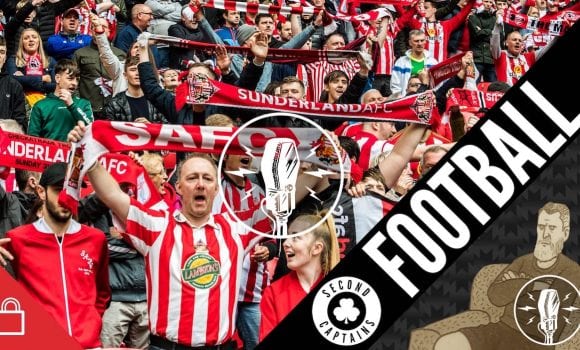 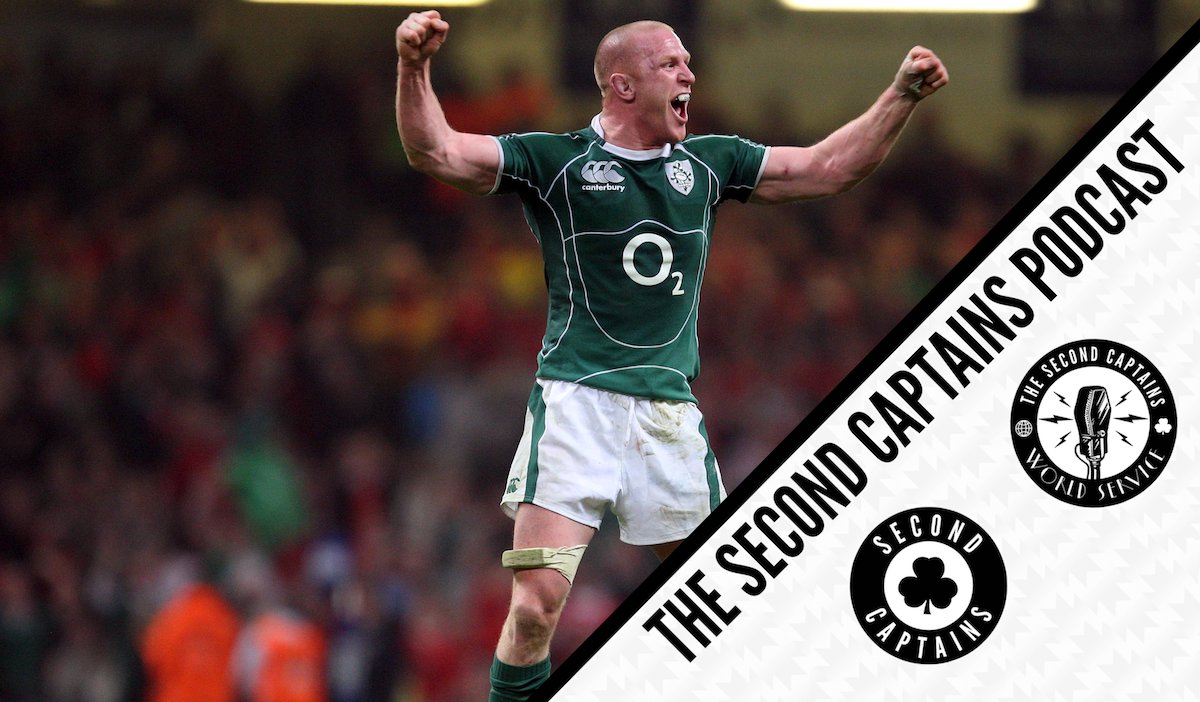 The World Service was, as always, a broadchurch this week. The reincarnated Bill Shankly chose Ken as his host so we could finally get to the bottom of what he would have made of the Liverpool furlough scandal. 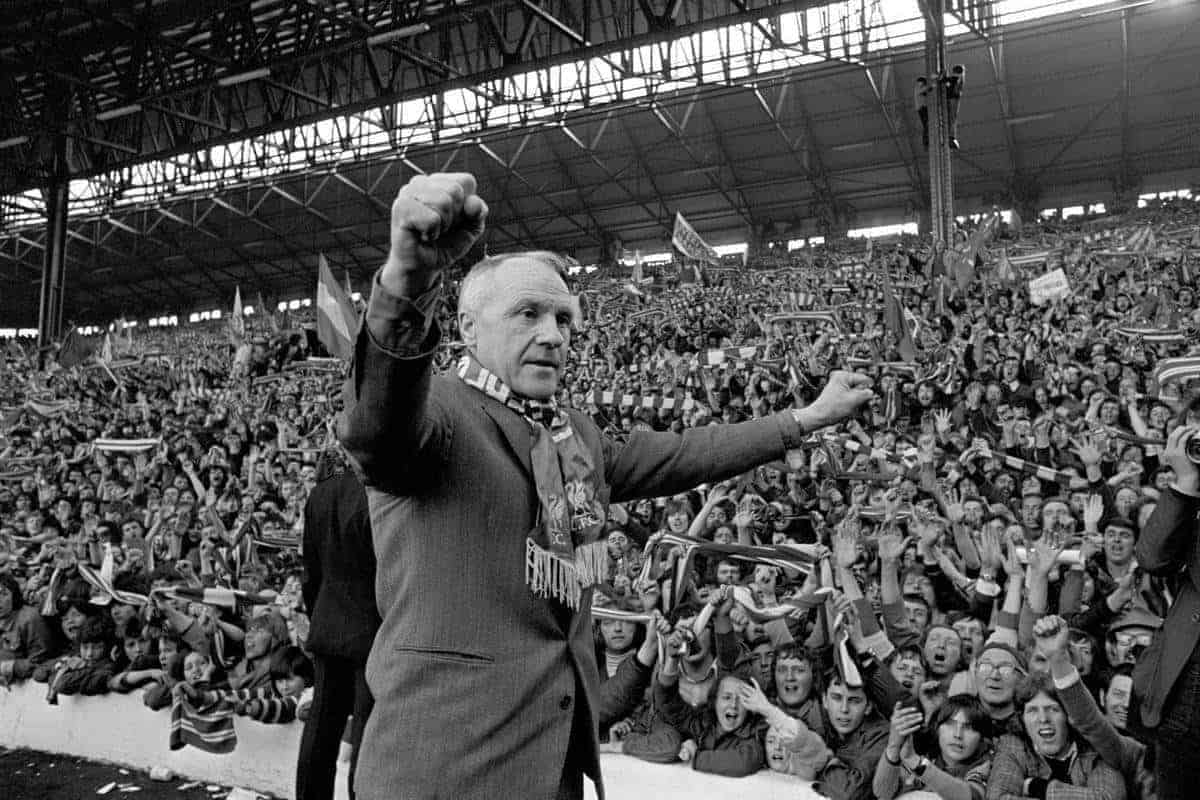 Andy Lee watched the most gruelling fight of his career back for the first time before joining the lads to relive the whole experience. 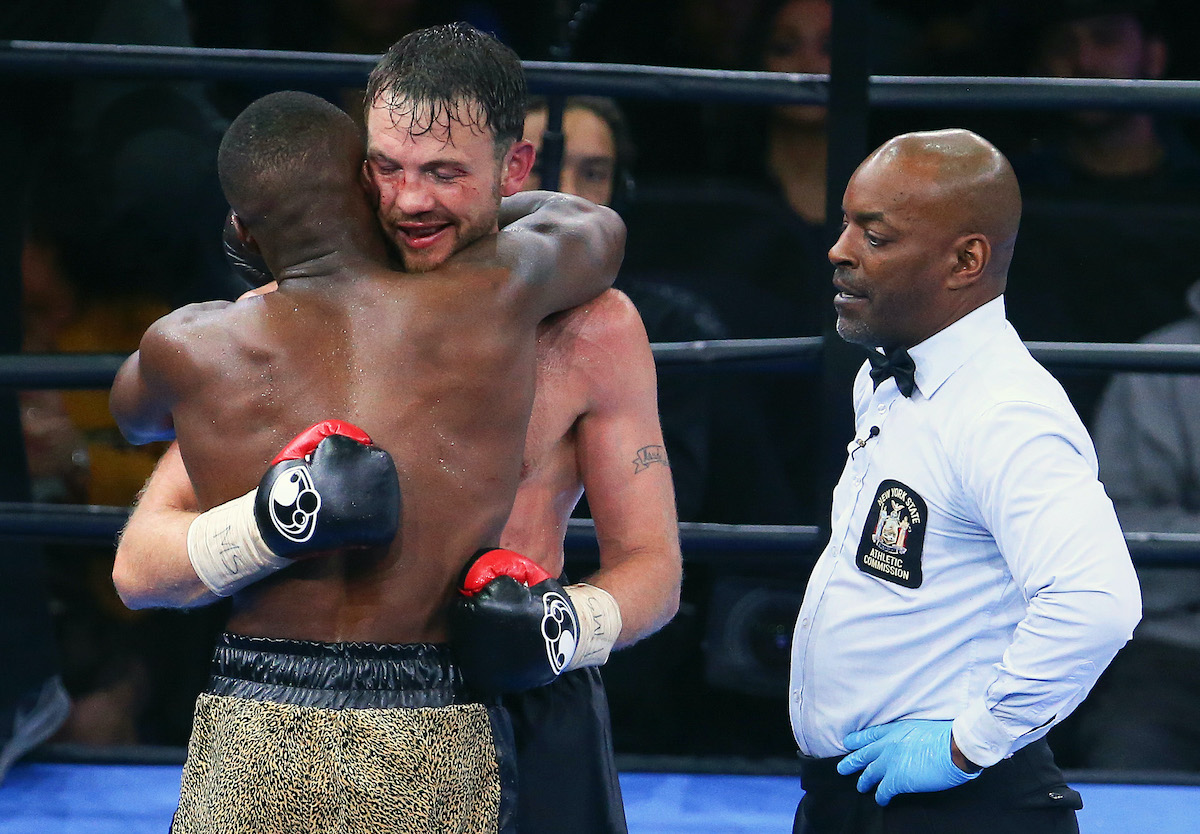 And to top things off, Paul O’Connell became our very first guest on our new slot, ‘The Game That Changed My Life.’ 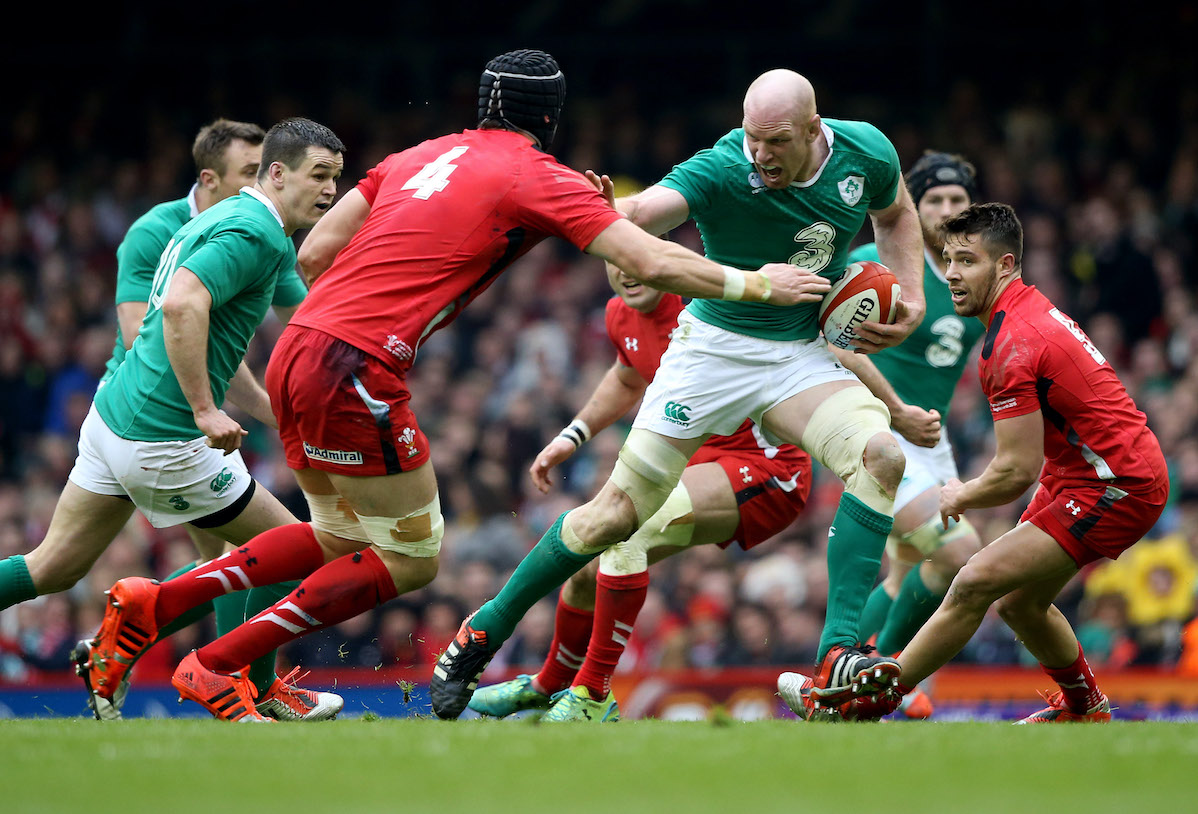 Jose goes rogue, football is on the horizon in the form of Bundesliga, and… some Vantage Club nostalgia

Thursday's football show is in your feeds now https://t.co/K0kUq7IdPb pic.twitter.com/PhWLXFXiCD